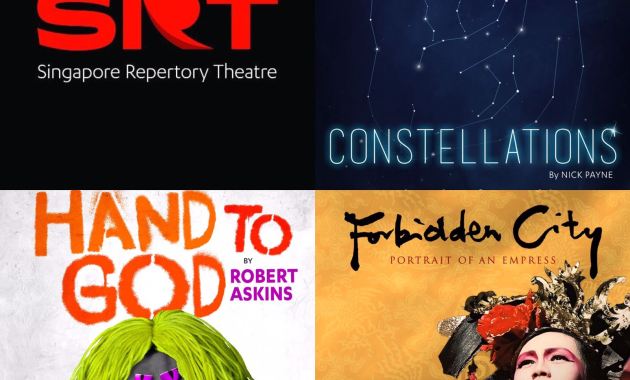 Gear up for another year of quality theatre from SRT. Although we mourn the lack of their annual Shakespeare in the Park, we’re more than delighted at their lineup this […]

Review: Art at The Old Vic

Contemporary art, for the most part, is baffling. Whether it’s the abstract paintings of Rothko or Pollack, or the in your face attitude of Koons and Hirst, it’s easy to […]

Transferring to London from a sold-out season in New York, Nice Fish sets a high precedent for itself. Written by Academy Award winner and ex-artistic director of the Globe Mark […] 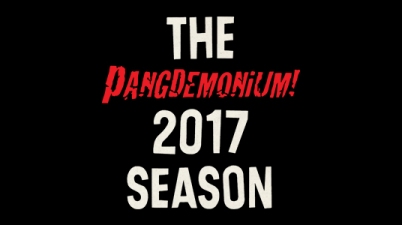 2017 marks the FIFTH year Pangdemonium introduced their Season Ticket, allowing buyers priority booking to all three of their shows in 2017 for some great seats. This year, they’ve added […]

Review: Dreamgirls at the Savoy Theatre

It’s honestly surprising how it’s taken this long to bring Dreamgirls to the West End (a whopping 35 years since its debut on Broadway), but when you have a show with such […]

Famed for bringing in world-class international cuisine, the exciting World Gourmet Summit returns to our shores for its 21st edition next March! This time, with a focus on sustainability, the […]

Review: In Search of Salt by Passerby Projects and Dream Bravely

Passerby Projects’ latest production features a collaboration with Dream Bravely, with an original script by writer Sarah Howell, who also directed the piece that melds the mysteries of the internet […]

December is a period that’s often fraught with big commercial plays and musicals to capitalise on the Christmas spirit. Sometimes you get tired of all that, and need something a […]

Tinged with a little controversy (as all good Fringe festivals should be), the 2017 M1 Singapore Fringe Festival starts off the year with a bang, offering some truly odd, unusual […] 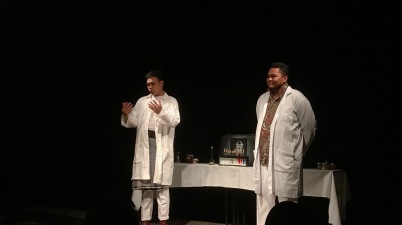 This is Part 2 of our review of Teater Ekamatra’s Projek Suitcase 2016, following our review of half the plays. For the next four monologues, we started off with E […]

My Mother’s Chest is the debut production by Stanley Ng and starring Audrey Luo. Written by Ng Sin Yue, this hefty monologue follows one woman as she reminisces over her […] 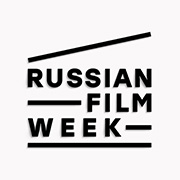 Chances are unless you live in the area, you won’t have properly explored Tiong Bahru Plaza. So we’re here to tell you that over in B1 is a gem waiting to […]