Get Your Grape On at London Wine Week 2017

No need to whine this summer as all your wine needs are met by Drink Up London’s spectacular week long wine festival. We promised ourselves we’d have a Dry January […]

Preview: Hansel and Gretel by Orchestra of the Music Makers

The forest is dark and cold as night But what do we see there in the clearing’s light? A house made of sweets, oh what a delight! How could a […] 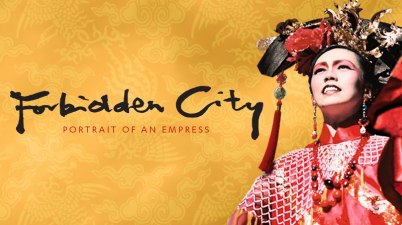 What really happened in the Forbidden City over a century ago?  Who was the real Dowager Empress? The Dragon Lady of myth? Or a misunderstood victim of circumstance? Singapore Repertory […] 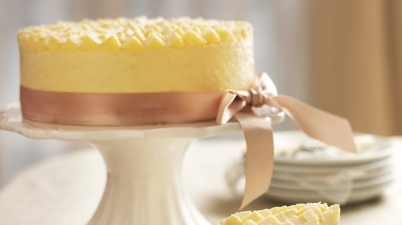 Goodwood Park’s beloved Durian Fiesta returns once again this year, featuring all of their favourite scrumptious desserts and more. Made from only the most premium D24 and Mao Shan Wang […]

Hirokazu Kore-eda, in his 28 year film career, has established himself as the foremost master of Japanese realist cinema. From his beginnings in 1998’s After Life to more recent hits such as […]

This June, get your tickets and get set to witness two of Europe’s biggest rugby teams as they go head to head in the first international Test Match held at […] 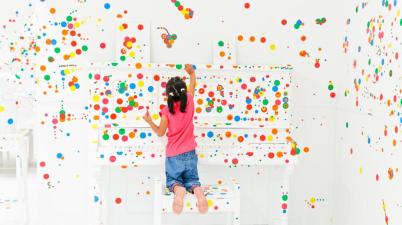 This school holiday, don’t just send your kids to tuition; head on down for a mix of both fun and education at the inaugural Gallery Children’s Biennale at the National […]

The Theatre Practice (TTP) has always been a pioneer of different theatre experiences in Singapore, such as the Poor Theatre Series a few years back. This year, TTP has come […] 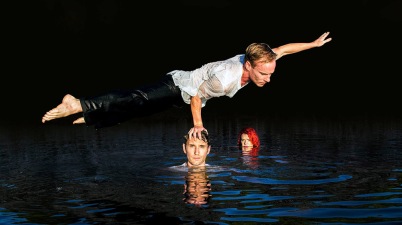 The 2017 Underbelly Festival presented the London-premiere of Australian circus company’s thrilling new show Driftwood. Coming into London as part of their UK tour of the show, Driftwood received rave reviews at the […]

Following his successful production of A Season In The Congo in 2013, award-winning director Joe Wright returns to the Young Vic with Bertolt Brecht’s classic play Life of Galileo. A challenging piece […]

Preview: Taha at the Young Vic 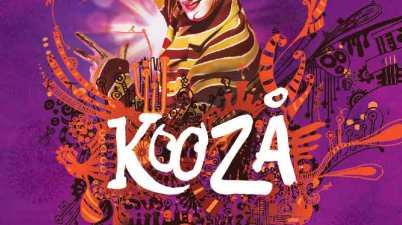 Cirque du Soleil’s absence is never felt for long, returning to Singapore time and again with more fantastic gravity-defying, mesmerizing performances. This time around, they’re back with KOOZA, an intimate affair presented at […]

Review: Volt Revolt+A Game of Chaos by Staging the Nation

Inspired by the impact of Brexit and the politics surrounding what makes people vote the way they do, writers Jessica Bailey and Terri Donovan came up with a double bill […]

2017 seems to be the year W!ld Rice is bringing back some of their biggest hits to date: first La Cage, and now the phenomenal Boeing Boeing! Since its Parisian […]

Preview: Cosentino – Anything Is Possible

Death-defying Australian magician Paul Cosentino comes to Singapore with a brand new, internationally renowned show, with state of the art production value, impressive lighting and explosive pyrotechnics. Anything is Possible will […]

Lately, all kinds of media have seen a renewed interest in Norse mythology, be it Marvel’s live-action adaptation of Thor or Neil Gaiman’s interpretation of the mythos in his 2017 book simply titled Norse […] 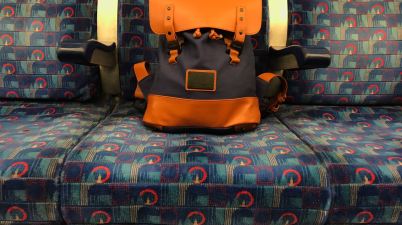 We’ve always loved Scandinavian design. From sleek, minimalist furniture to other quirky, surprisingly useful products, there’s just something irresistibly alluring about the Scandinavians style. The Swedish of course, are at the […]