A moving portrait of one of Argentina’s most beloved political figures. There are always two sides to every story. And by definition, it is the winners who get to decide […]

A few weeks ago, The Guardian published an opinion piece that suggested colonialism may have been a good thing, citing Singapore as an example of where it had gone right. […]

Evita Media Call – An Interview with the Cast and Creatives

Considering that this is the first time Evita will ever be staged in Singapore, it’s pretty impressive that it’s the version considered the definitive one by original composer Andrew Lloyd […]

Huayi 2018: Einstein In The Carpark by Emergency Stairs (Preview)

Of the many performance spaces within the Esplanade, there’s never been one quite as unique as the carpark, being used for the very first time by experimental theatre company Emergency […]

Huayi 2018: Why We Chat? by Edward Lam Dance Theatre (Preview)

In a company first, leading arts companies Nine Years Theatre joins forces with T.H.E. Dance Company to produce an all new physical theatre/movement piece inspired by the works of author […]

It’s funny cause it’s true.  Russell Peters is one of those comedians you never forget. But it’s not just for having coined one liners like “Be a man, do the […] 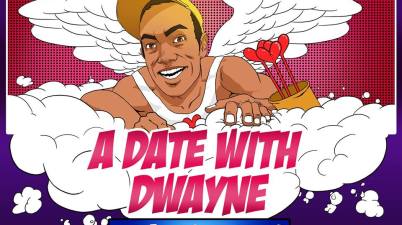 Dwayne Lau and friends showcase love in all its forms in this brave, heartfelt show.  Dwayne Lau is a man who cuts to the chase. After all, it’s only the […]

The Taiwanese theatre group ramp up the soap opera potential in Shakespeare through their farcical and madcap adaptation of the Bard’s history plays.  Think it’s hard keeping up with the Kardashians? […]

Pangdemonium’s The Father: An Interview with Actors Lim Kay Siu and Keagan Kang

Multiple-Life Theatre Award 2018 nominee Pangdemonium springs into their 2018 season with one of their most socially relevant plays yet – Florian Zeller’s The Father. Receiving critical acclaimed when it […]

Last seen here almost exactly two years ago in his Almost Famous World Tour, the year in comedy is off to a rip roaring start as global comedy phenomenon Russell […]

East meets West in the Esplanade’s 2018 Huayi Festival as Taiwan collaborates with Singapore in an all new adaptation of Shakespeare’s history plays. A co-commission by Esplanade – Theatres on […] 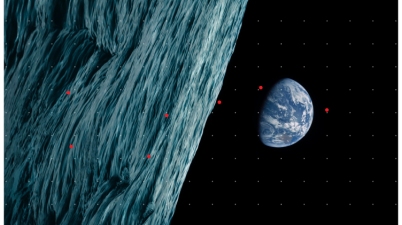 Huayi 2018: I came at last to the seas by The Theatre Practice (Preview)

Kicking off the Esplanade’s 2018 Huayi Festival and marking The Theatre Practice’s very first production of the year is I came at last to the seas, an ambitious all new cross country […] 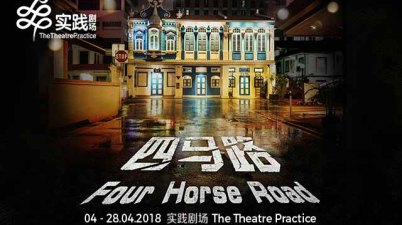 The Theatre Practice has always been known for some of the most innovative practices in the local arts scene, from their intimate Kitchen Series of works to their Nursery Rhymes Project, to even […]

From a foreigner’s perspective, there’s a unique quality to certain Britflicks that take their charm to the next level. In Simon Aboud’s This Beautiful Fantastic, that charm is milked for all its […] 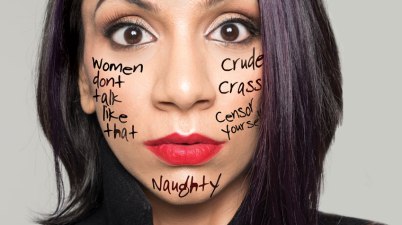 Coffee with Sharul Channa: Still A Pottymouth In 2018

Sharul Channa was once accused of being a pottymouth by the mainstream press and has never looked back. Proudly wearing the name like a badge of honour, she’s bringing back […]