GEORGE TOWN, MALAYSIA – The  2018 George Town Festival is now into its final weekend, and here, will see a unique collaboration with the Singapore Tourism Board. In ConneXions, a spiritual […] 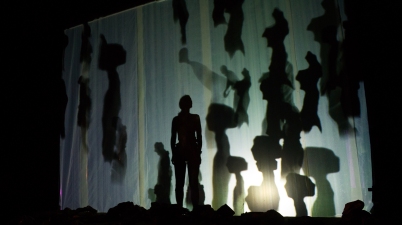 GEORGE TOWN, MALAYSIA – Based off the experiences of soldiers who have fought on the frontline, KaBooM is a moving and often disturbing series of interlocking performance vignettes, as told by a single woman […]

After a preview held in July, L’arietta Productions is finally ready to premiere a brand new production this October! Titled Singapore Trilogy, this set of three chamber operas was created by National Arts […]

Over the weekend, Centre 42 played host to the third edition of Late-Night Texting, the centre’s now annual series of free programmes held as part of the Singapore Night Festival to introduce […]

When is a house considered a home? Is is simply a place to rest our heads, or does a home necessitate recognising certain icons that make it your own, knowing […]

Review: Singapopera – A Celebration of the Musicals of Dick Lee

Celebrating 30 years of Dick Lee’s contributions to the Singapore musical theatre scene. Dick Lee is one of those Singaporeans who’s done so much for the country, he’s become a […]

Life is Ha-Ha-Happiness: An Interview with Performers Leslie Tay and Michelle Tan

The National Gallery Singapore commemorates seminal Chinese artist Wu Guanzhong’s centennial year with a special exhibition celebrating his use of art and literature. Co-curated by Dr Cai Heng and Jennifer […]

Dreaming of a Big Star: An Interview with Welcome to the Machine, SEA’s Only Pink Floyd Tribute Band

It’s a Tuesday evening and we find ourselves in an unlikely place to conduct an interview – the basement of the Excelsior Hotel, tucked away in a dusty corner amidst […]

A space-time continuum busting series of parodies that makes for a successful second outing for this youth theatre group.  Staged in a small, intimate living room space above brand new […] 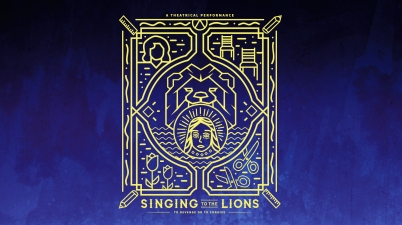 GEORGE TOWN, MALAYSIA – Created by the Youth Community Arts Project over a six month process, which brought together five financially needy schools from Kulim Bandar Baharu to create an arts […]

Archifest 2018 marks the 12th edition of Singapore’s annual festival celebrating architecture and the built environment, and aptly enough, has announced a line-up of 12 eminent experts from Southeast Asia speaking at […] 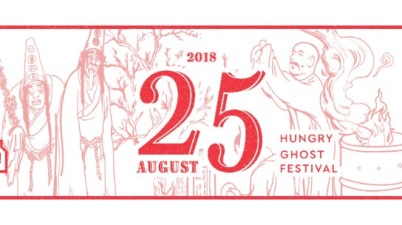 Fresh from a successful edition of OH! Open House earlier this year, the team is back for an all new art experience in the form of the Singapore Calendar. Launched […]

This September, the Singapore Institute of Architects’ (SIA) annual Archifest returns for its 12th edition. Over the two week long festival, Singapore will become a hub for all things design […]

Review: The Fall by The Young Company

A number of potential stars emerge from the latest batch of SRT’s The Young Company. First performed by the National Youth Theatre of Great Britain in 2016, the Singapore Repertory Theatre’s […] 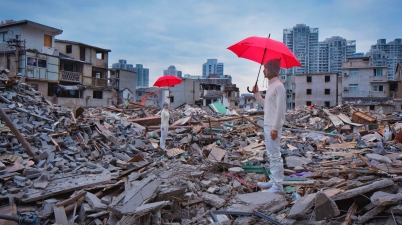 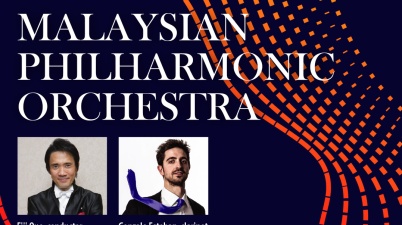 Preview: From Across The Causeway by Malaysian Philharmonic Orchestra

Hosted at the home of the Singapore Symphony Orchestra at Victoria Concert Hall, the Malaysian Philharmonic Orchestra (MPO) crosses the causeway to present a special one night only concert on […]