Godot Theatre Company impressed us last year when they presented their award-winning production of Tuesdays with Morrie. Now, they’re back again at the Esplanade Theatre, this time with their hit Mandarin musical Love Ya Mom!

In this musical comedy, a single mother (also an expert mechanic) and her daughter (with rock star ambitions) swap bodies when a genius scientist’s experiment goes wrong. Chaos, naturally, ensues as they struggle to lead each other’s lives and see the world through each other’s eyes. As they encounter one event after another, will they ever find a way to switch themselves back, and will this accident turn into a beautiful miracle? 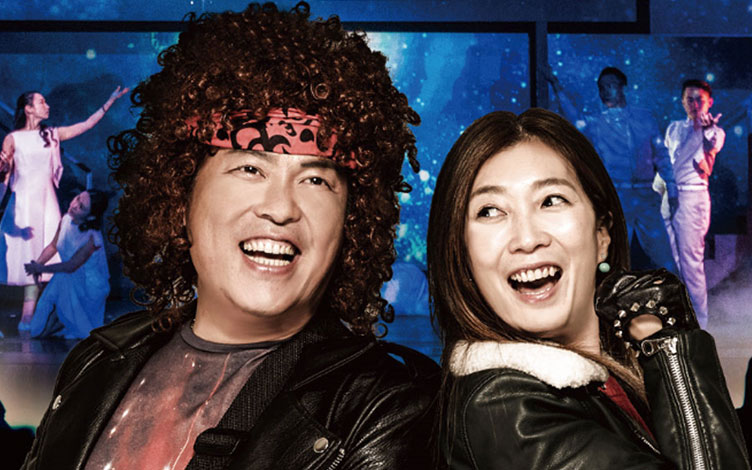 As the fastest-selling sold-out production in the 2017 Taiwan International Festival of Arts, Love Ya Mom! went on to go on a national tour, playing to over 30,000 audience members. This production marks its overseas debut, so don’t miss out on this chance to catch this heart-warming musical and see just how love and tolerance can resolve any conflict!

Love Ya Mom! plays from 19th to 21st July 2019 at the Esplanade Theatre. Tickets available here