As far as motley crews go, the group at the centre of Suffian Hakim’s The Minorities surely ranks among the oddest. Meet Cantona, a Bangladeshi artist on the run from his construction company; ‘Tights’, a Chinese illegal immigrant with a love for films; Shanti, an Indian lab technician hiding from her abusive husband, and an unnamed Malay-Jew landlord as our narrator, under whose HDB flat all four are living under.

With a cast as diverse and peculiar as this, the group gets up to some major shenanigans straight out of a sitcom, from a disastrous attempt to sell Cantona’s art, to a run-in with prostitutes. In each of these situations, Suffian Hakim uses his knack for wry humour to bring on the laughs, with witty references to pop culture, current affairs, and deadpan delivery to achieve his comic effect. There’s mention of figures ranging from Carl Sagan to a money-embezzling pastor, and one is impressed by Suffian’s intellect and skill, effortlessly shifting between highbrow and lowbrow comedy.

Alone, this account of Singaporean residents existing on the fringes of society already makes for an entertaining read, but Suffian mixes up the formula and throws in a supernatural element too. From a comic novel about the lives of mismatched housemates, The Minorities shifts gear when a fearsome pontianak begins haunting their flat. While initially hostile, the pontianak eventually reveals herself to simply be carrying out her spectral ‘covenant’, and seeks their help to return home to Malacca.

What follows is a wild ride of a roadtrip, which sees the group encountering bomohs and even the local ‘council of metaphysical entities’ (housed at none other than the infamously haunted Old Changi Hospital). Each ghost featured, from traditional Western spooks to toyols, has enough backstory to deserve their own spin-off tale, and leaves us amused and fascinated by this modern reimagining of local mythology.

With the plethora of ideas that The Minorities comes packed with, there are some aspects that do feel a little underdeveloped, such as the subplot surrounding a brilliant mind-reading invention by the narrator that seems almost extraneous. Still, Suffian’s overarching plot of a ghost heading home is strong enough to keep us reading to the very end, on a path that becomes increasingly thrilling, with aggressive Malaysian ghosts and vengeful spouses that threaten to prematurely end the group’s mission.

Despite focusing on characters often seen as the ‘other’ in Singaporean society, The Minorities succeeds in making each of these unlikely friends more than just a caricature or set of stereotypes. Beyond the humour, there are plenty of heartfelt moments that will resonate well with any reader, proving that there is something inherently human that connects us all, regardless of Singaporean, PR or foreigner. Home, it seems, is not necessarily tied to a place, but with the people and relationships you form instead. And for this ragtag group, for all their differences, they are eventually rewarded with a makeshift family in each other, and proper closure that makes this surreal novel a thoroughly satisfying romp from start to finish.

Recommended for: People who love a good underdog story, paved with supernatural beings and quick-witted humour. 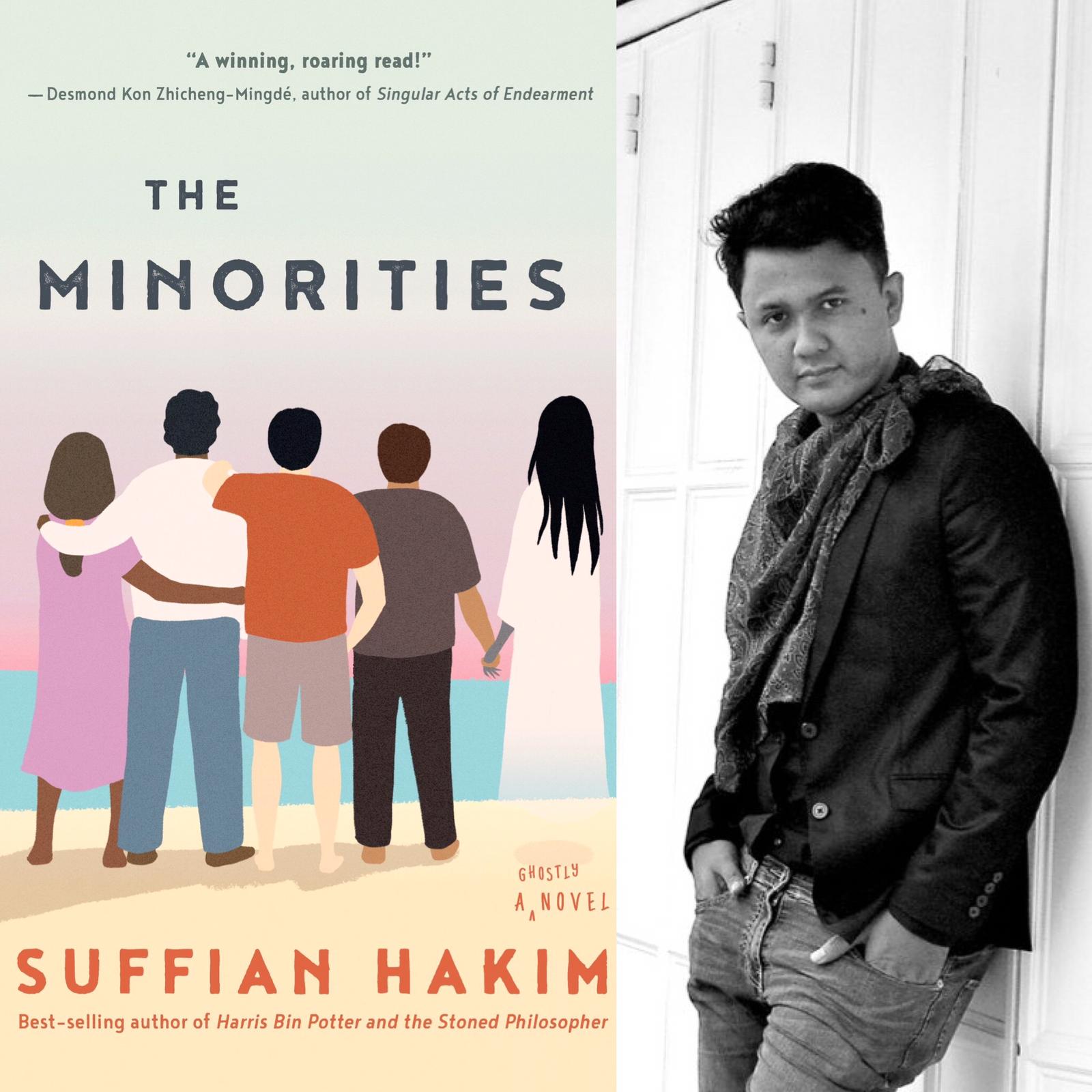 The Minorities is published by Epigram, and available online here. Get the E-book on Amazon or Google Play