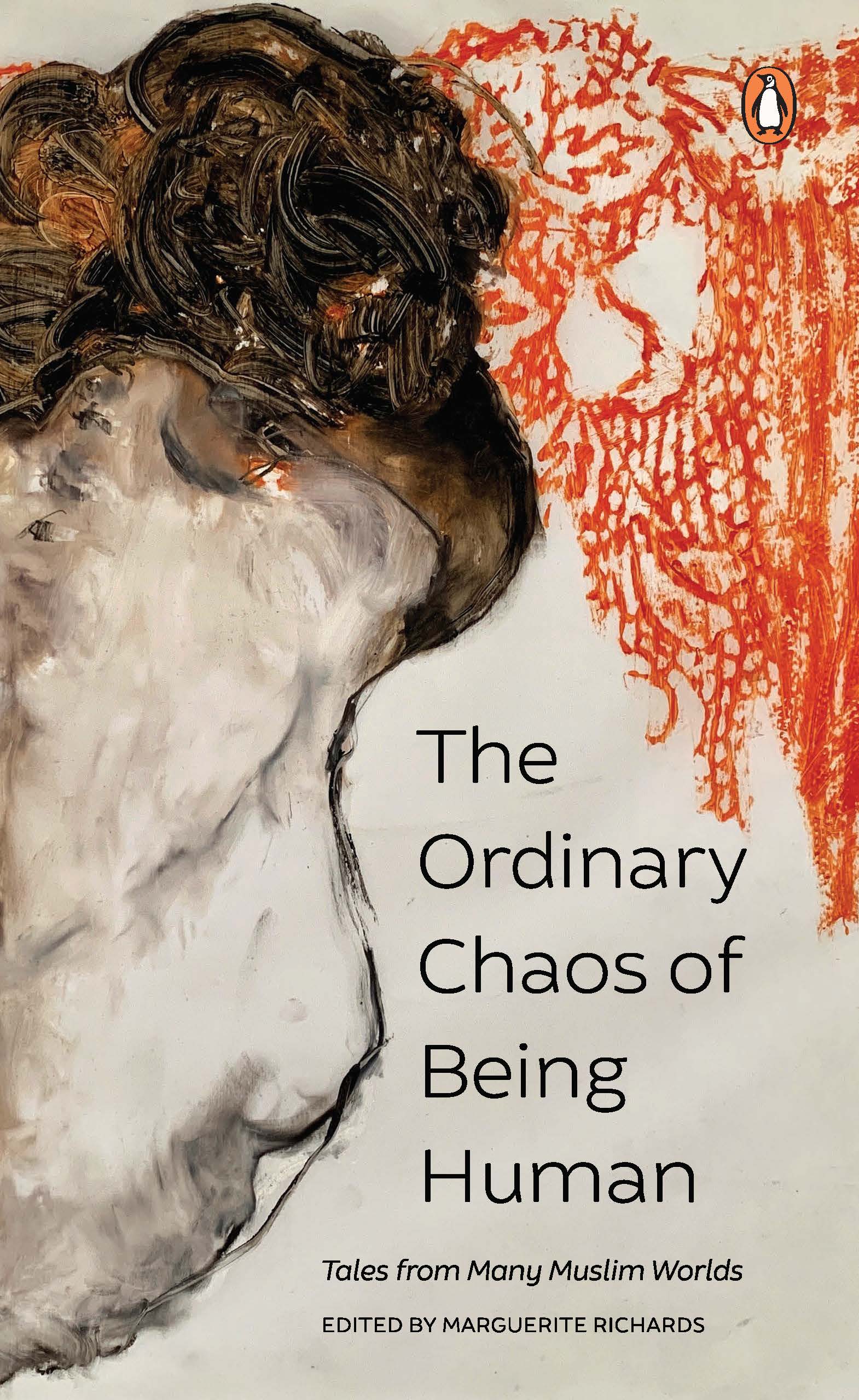 Writers from around the world come together to showcase the diversity of the lived Muslim experience.

Scoured from just about every corner of the world over a period of over four years, The Ordinary Chaos of Being Human is a richly diverse collection of short non-fiction that illustrates what it means to be a modern Muslim.

With most stories lasting no longer than 10 pages, each individual tale feels like a fleeting thought, often poetic in their stream of consciousness-style writing, and punchy flashes of each writer’s life. There is a vividness and intense realism to these stories, and sound like an assemblage of voices as they recount incidents in their daily lives.

As much as we’re introduced to a myriad of new writers, one often feels that there is so much ordinariness, dramatic effect is often lost in the relatability. As a result, many of these writers’ individual voices become lost in each other, one story seeping into the next without a clear enough distinction in style or storyline.

But as with every collection, amidst the mundane, there are occasionally a few standout pieces that hold our attention a little more than others. Youssef Rakha’s Islam and the End of the World is a hopeful piece that finds power in revolution. Barrak Alzaid’s Siren Songs stands out as one of the few stories chronicling the queer Muslim experience. Ali Bader’s All for a Worthless Man explores the psyche of a soldier turned refugee, while Sholeh Wolpe examines female sexuality, as seen through Muslim eyes. These stories are significant because they burn bright with emotion that set them apart from the rest, and the inner conflict each narrator faces between their identity and personal desires.

As a whole, The Ordinary Chaos of Being Human is a good attempt to bring Muslim writers to the forefront, highlighting their tales of the ordinary to allow non-Muslims to bridge the cultural divide. While not necessarily groundbeaking in style or narrative, the collection manages to bring out ideas of devotion, family, and paints a comprehensive picture of the values Muslims hold dear, regardless of which part of the world they’re in, uncovering the potential and beauty of what it means not just to be Muslim, but a human, in today’s tumultuous times.

Recommended for: Readers seeking a collection of intensely personal stories for an introduction to what it means to be a Muslim person today.

The Ordinary Chaos of Being Human is published by Penguin Random House SEA, available here

0 comments on “★★★☆☆ Book Review: The Ordinary Chaos of Being Human – Tales from Many Muslim Worlds”