The issue of an artwork’s completion is a perennial one that will incessantly linger in an artist’s mind until he or she claims that it is decidedly finished. Or alternatively, until the artwork reaches the sight of its first public audience, customarily at an exhibition’s vernissage. In fact, in the 19th century, the word vernissage (originally French for “varnishing”) refers to the day before an exhibition’s opening, when artists were invited to varnish and put finishing touches to their paintings, in situ, consequently celebrating the completion of their artworks. 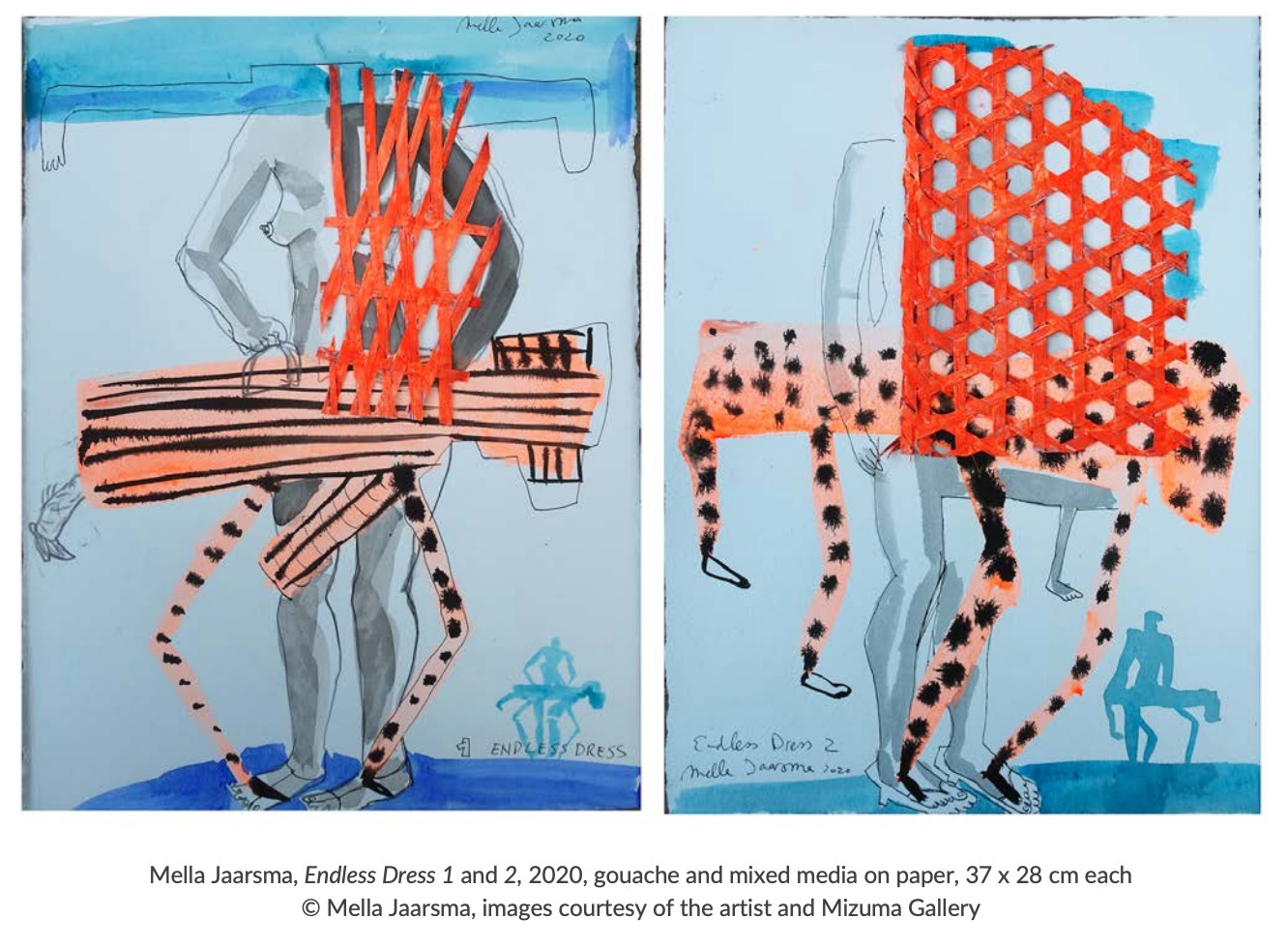 Since then, we have attended vernissages more often as private views, where it is inevitably understood that the artworks presented are finished unless stated otherwise. But what does completion entail in an artwork, are there any observable properties in its assessment? How does one decide to refrain from making significant changes and choose to cease the cycle of making and unmaking? There are so many pluralities regarding states of completion, the process towards it can even be shown simultaneously in completed works. It is also probable for artworks to display perpetual states of completion and incompletion.

The punctuation mark “‽” on this exhibition’s title signifies a question that is also an exclamation — to represent the thin transitional states of completion/incompletion before an artwork’s genesis. This group exhibition aims to survey works of artists of an array of mediums, studio practices, and ways of looking, as well as their thoughts on the process of completing a work. 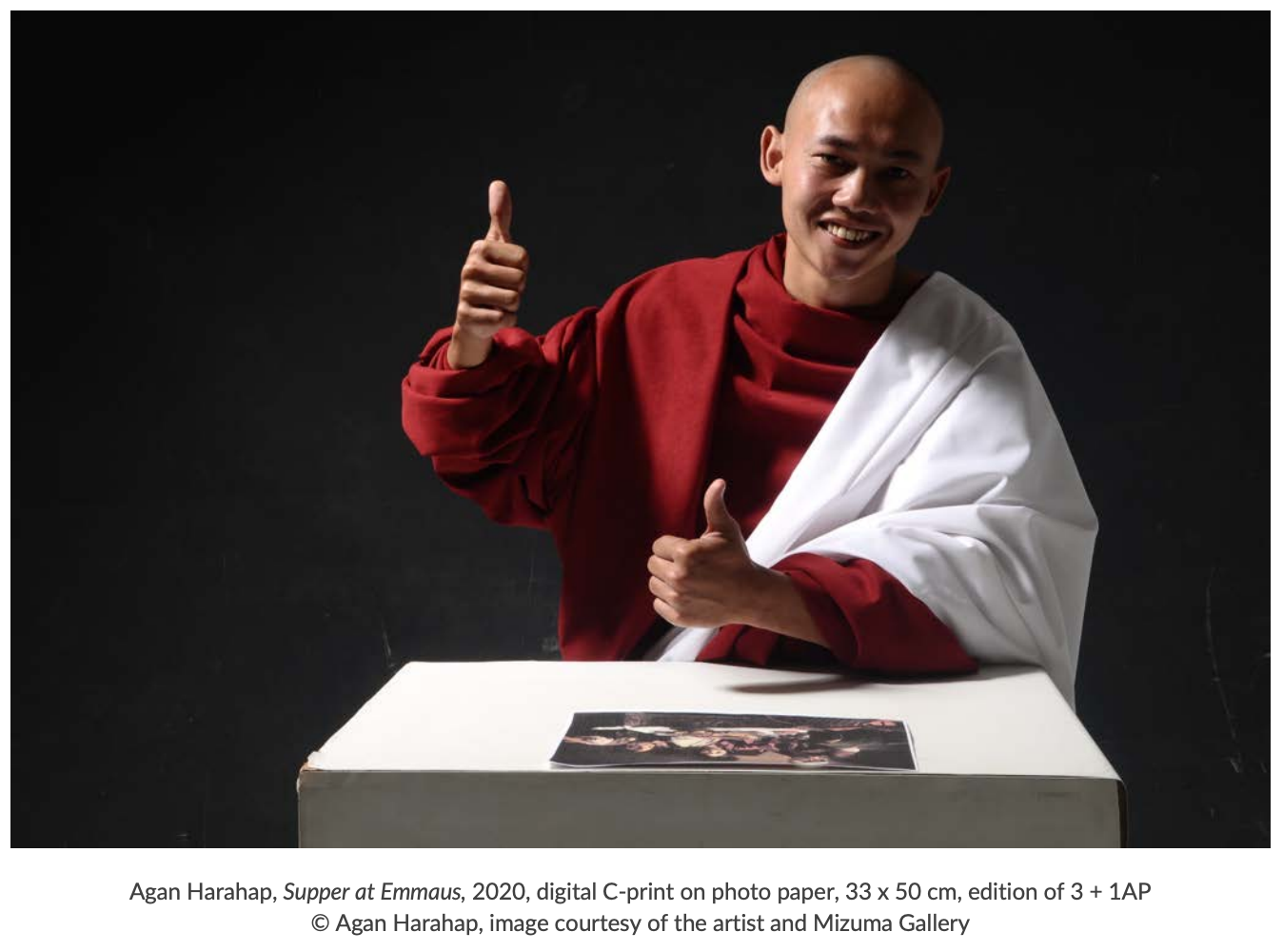 Through the works of Agan Harahap, Albert Yonathan Setyawan, Julian Abraham “Togar”, Melati Suryodarmo, and Mella Jaarsma, It’s done‽ will attempt to provide us with further understanding of the range of possibilities, considerations, and approaches concerning the finishing of an artwork.

0 comments on “Art What!: It’s done‽ at Mizuma Gallery”