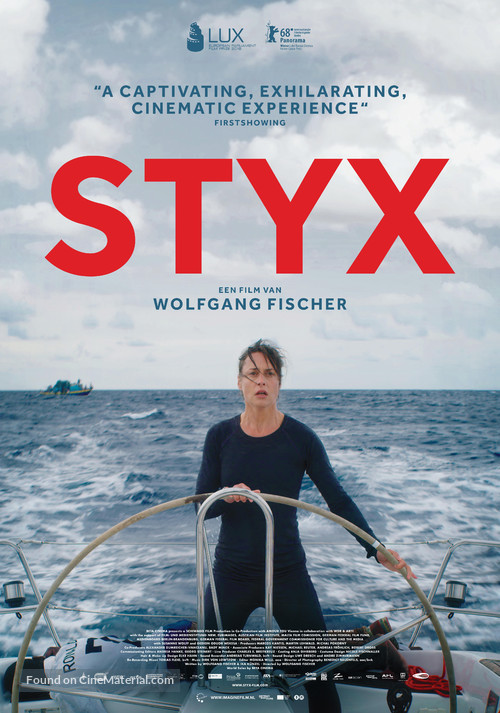 If you’ve watched Tom Hanks in survival drama Cast Away, then you’ll know that the wide open sea can be one of the most terrifying forces of nature to behold. And for those who don’t even make it to a deserted island, even the smidgen of hope seems to lie far beyond the horizon.

In Wolfgang Fischer’s Styx, our protagonist is quite different Cast Away’s Chuck Noland, where we instead have Rike (Susanne Wolff), a fiesty female doctor fully intending on spending a much-needed holiday alone, sailing single-handedly from Gibraltar to Ascension. Here, she’s fully equipped with more than enough food and water, and more than capable of surviving on her own as a strong independent woman, adaptable to any crisis the world throws at her.

But what she was perhaps not prepared for was the unkindness of the world that she discovers, when she comes across an overloaded refugee boat nearby. Stranded, the passengers begin jumping off the boat and drown, and Rike attempts to call the coast guard for help. Unfortunately, they seem more concerned about her than the refugees, and it quickly becomes evident that no help will be coming, as she looks on in quiet horror, unable to do anything to save them. 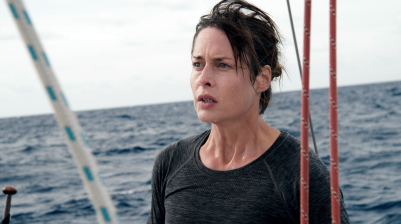 Referencing the mythological Greek river that separates the mortal realm from that of the dead, Styx is terrifying in its ever-present sense of doom, and the inability to stop it. For Rike, who we see in the opening scenes as someone integral to bringing even a man on the brink of death from a car crash back to life, to see this many human lives lost before her very eyes is incredibly horrific, as it dawns on her that for all her capability, she is truly helpless in a crisis like this.

Much of the film feels deliberately slow, adding to the sense of doom and solitude Rike experiences. While most chamber dramas excel by taking place in an intimate, confined space, director Wolfgang Fischer’s choice to set the scenes in the middle of the ocean achieves even more of that terror, and the realisation that we are all but inconsequential specks of dust in the vast world out there, and just how far away Rike is from achieving anything to help the refugees. The screams of the refugees are never at the forefront, but mostly distant yells in the background, a stark reminder of how for most of us, that too is the sad reality of the situation. 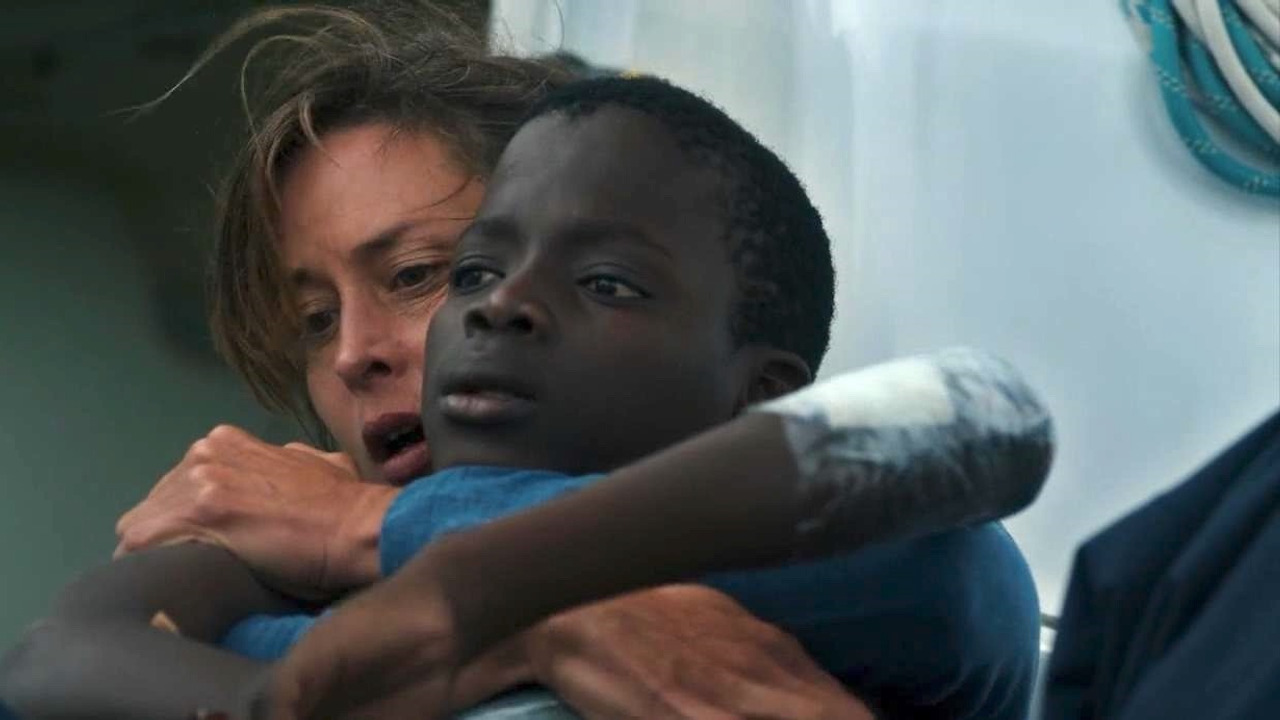 The pacing and energy changes up a little when Rike dives into the water and saves one of the refugees (Gedion Odour Wekesa), bringing him onboard, as if a desperate attempt to do what she can. Curiously enough however, rather than being thankful, said refugee instead demands that she saves the rest of them too, as she tries her best to explain her boat can only take a limited number of people. There is an unerring sense of hopelessness as he tosses bottles of water off the boat, in a futile attempt to deliver it to his drowning brethren, and a constant sense of resistance, pushing Rike off the boat, and even attempting suicide himself at one point.

Certainly, one feels Rike’s building frustration, as Susanne Wolff’s face begins to twist into that of sheer confusion, at a total loss as to what to do. We understand that the good doctor has slowly become disillusioned at the prospect of basic human kindness, and in her own inability to do exactly what her job requires of her. Already, it was a struggle to save one of them as a single person, but with the restriction of the bureaucratic system that would leave the rest for dead, it is no surprise that it leaves behind deep psychological scars and lack of belief in humanity for her from here on. 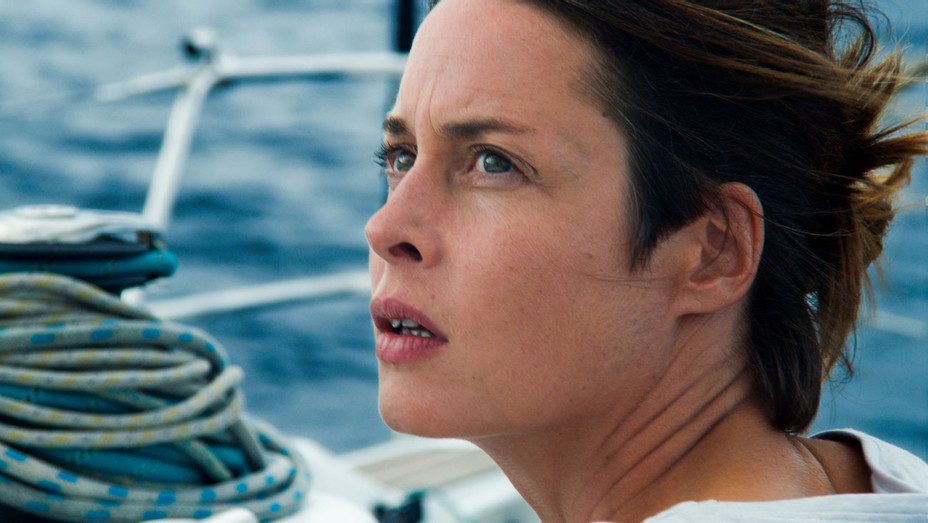 At its heart, Styx is a film about waiting, or more specifically, the futility of waiting. In 2020, the pandemic has revealed, more than ever, the oh-so-human quality of selfishness, and how it is these negative thoughts that tend to end up winning over the basic obligation to save others in distress. If you didn’t have a heart for the refugee crisis before, Styx makes a pretty compelling argument to start caring, if not for those stranded out in the Atlantic, then at least to those closest to us, and ever so slightly, prove that there’s hope yet for the human race.

Styx plays as part of the 2020 German Film Festival, which runs from 15th October to 1st November 2020, available both on demand and live on screen at The Projector and The Projector Plus, with tickets available here. For the full list of films and more information, visit their website here