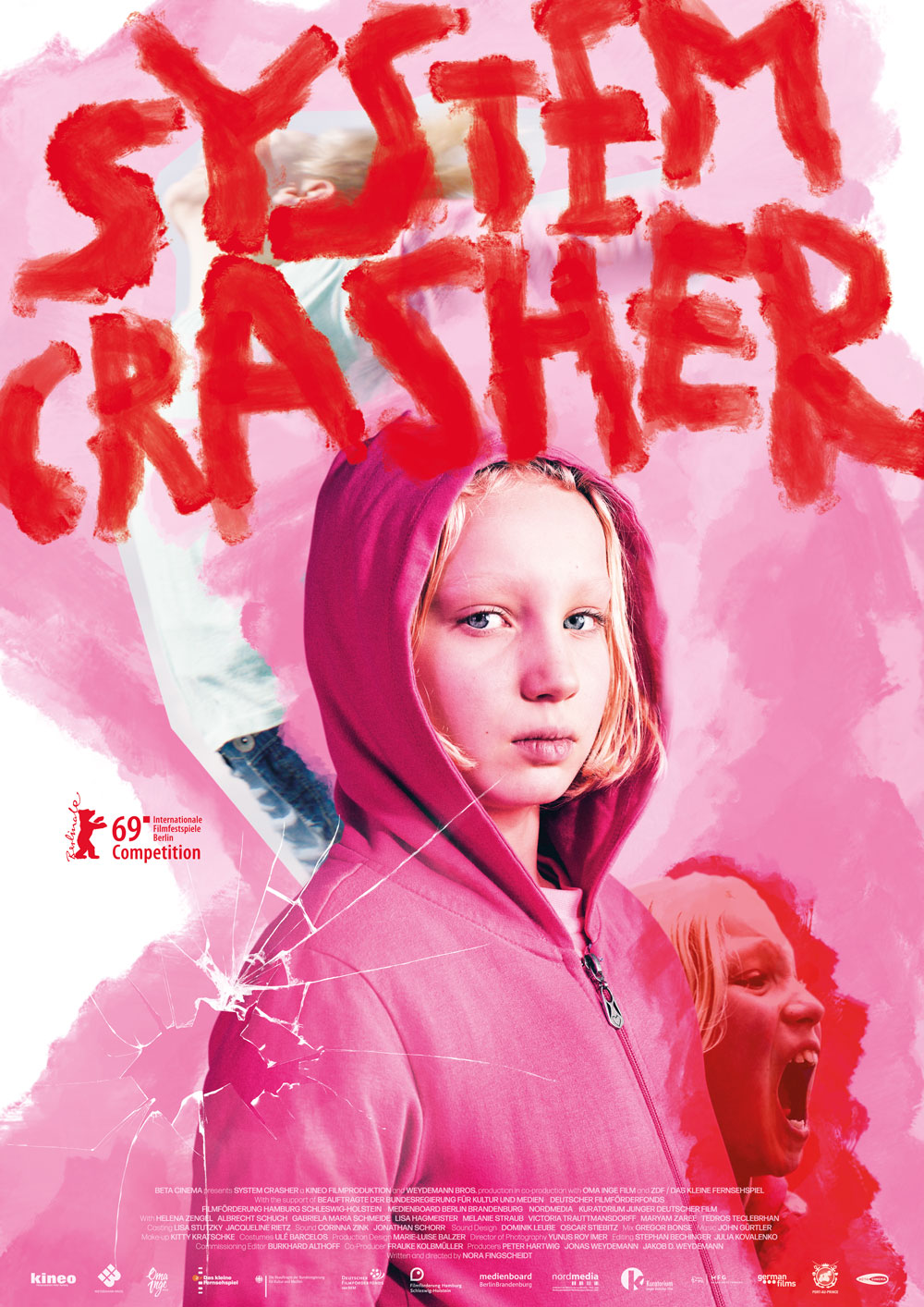 A regular tiny terror, the protagonist of Nora Fingscheidt’s debut film System Crasher is a sight to behold, incredibly rude and chaotic. From shoplifting, to insulting others, to taking out her violent rage on the people around her, she’s constantly expelled and quickly moves on from every place she’s sent to. It’s not long before child protection services becomes increasingly exasperated at what they can do for her, not helped by how her own mother refuses to take her back in out of fear for her own daughter. 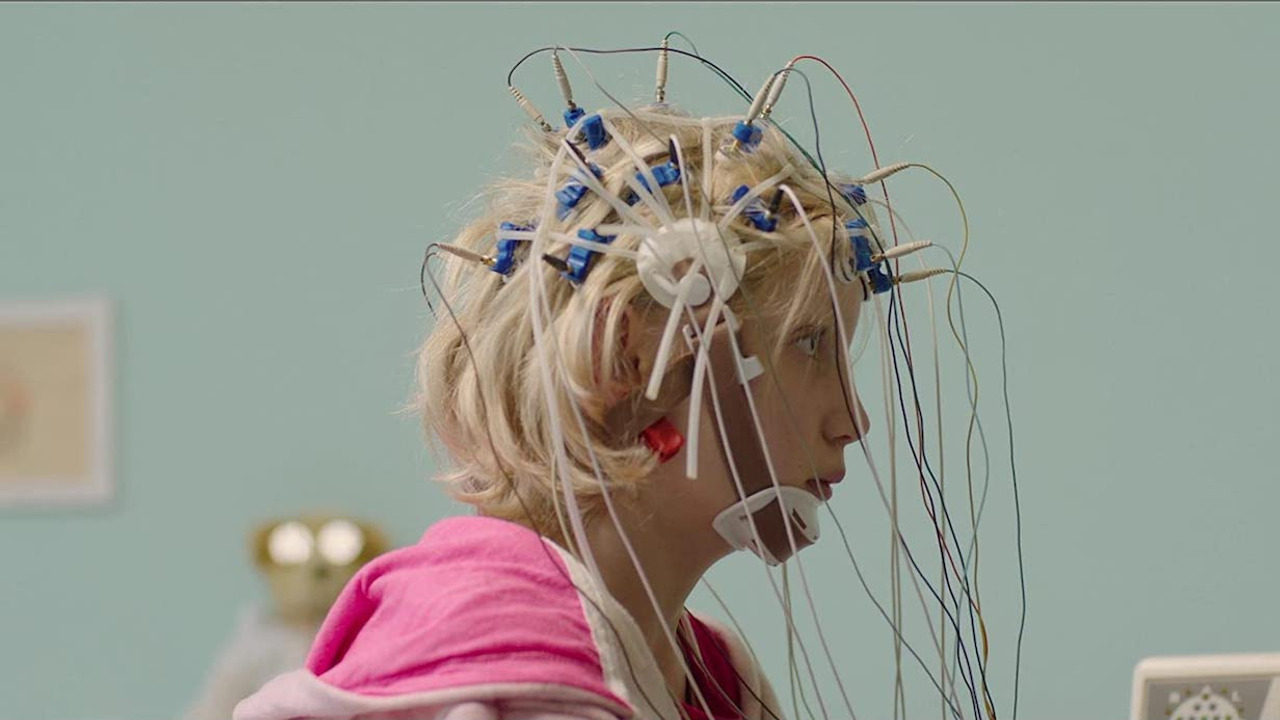 What emerges from this film is a raw drama about the difficulties of caring for children with psychological issues, and how systems fail those who prove to be ‘too much’, as much as everyone around them wants to see them succeed. When we’re introduced to nine-year old Benni, we see her in a state of calm, hooked up to countless sensors on her head that make her seem like some kind of cyborg from the future. 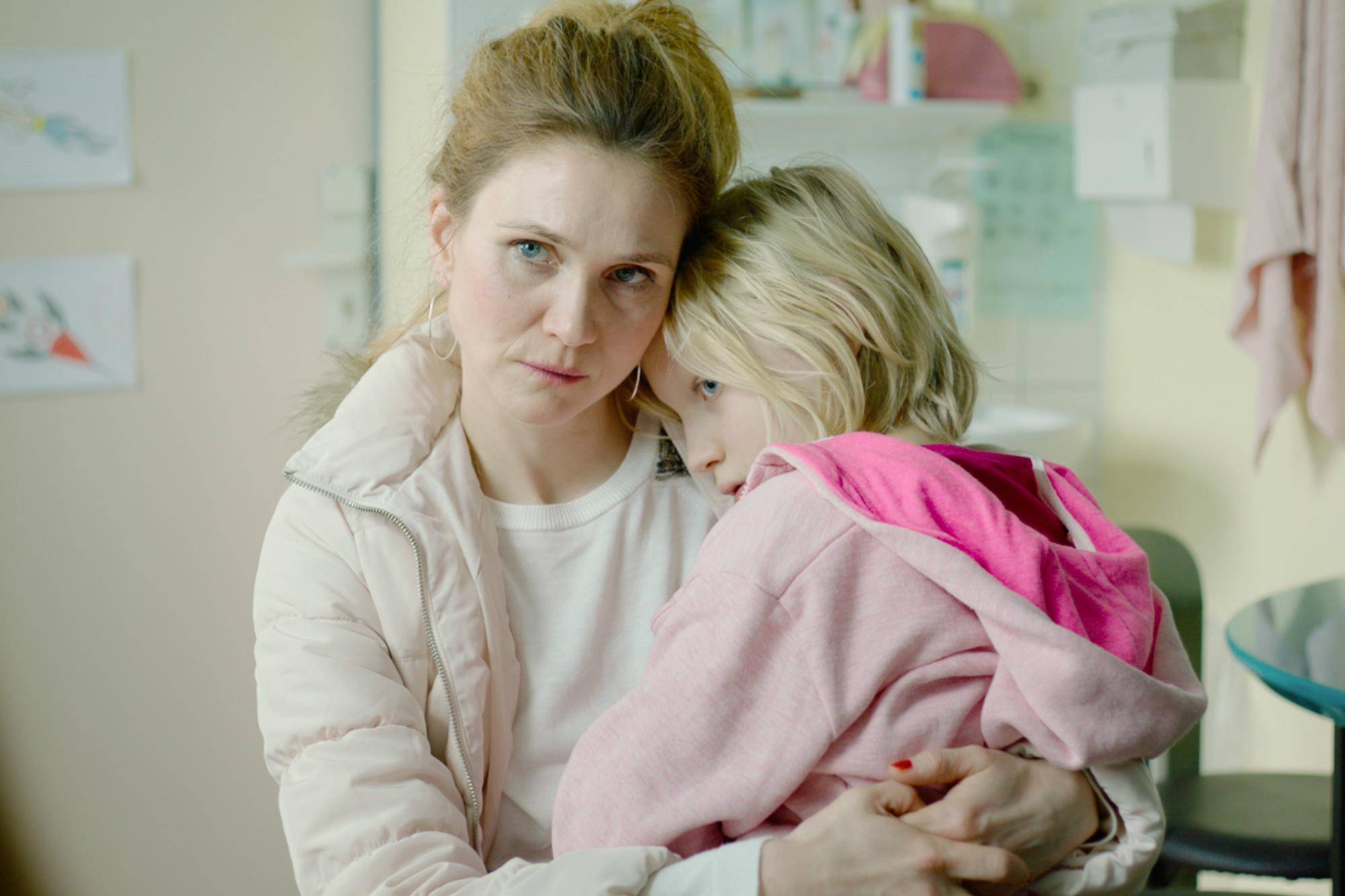 And in many ways, that is perhaps one way we can interpret Benni, being someone who seems determined to elude understanding, where every time someone seem to get close enough to her, they inevitably make a mistake, and Benni is betrayed once again. In a powerhouse performance from child actress Helena Zengel (certainly one to watch in future), Benni’s unfathomable rage comes through the screen itself, overflowing with energy, shocking and more often than not filled with a little blood. Yet this is well-balanced by an indescribable pain and loneliness she hides with bravado, a constant yearning to be reunited with her mother, one that allows us to feel sympathy for a monster, and understand her position as an innocent child beset by her own slew of problems.

As such, it’s not hard to wind up fearing for Benni’s fate as the film goes on, helped by her co-stars who become our vessel for accessing the emotions and difficulty of caring for Benni. Gabriela Maria Schmeide as Mrs. Bafané, Benni’s case manager from child protection services, is constantly looking out for her and finding opportunities to better her life, including hiring anger management trainer Micha (Albrecht Schuch) to escort her to school. 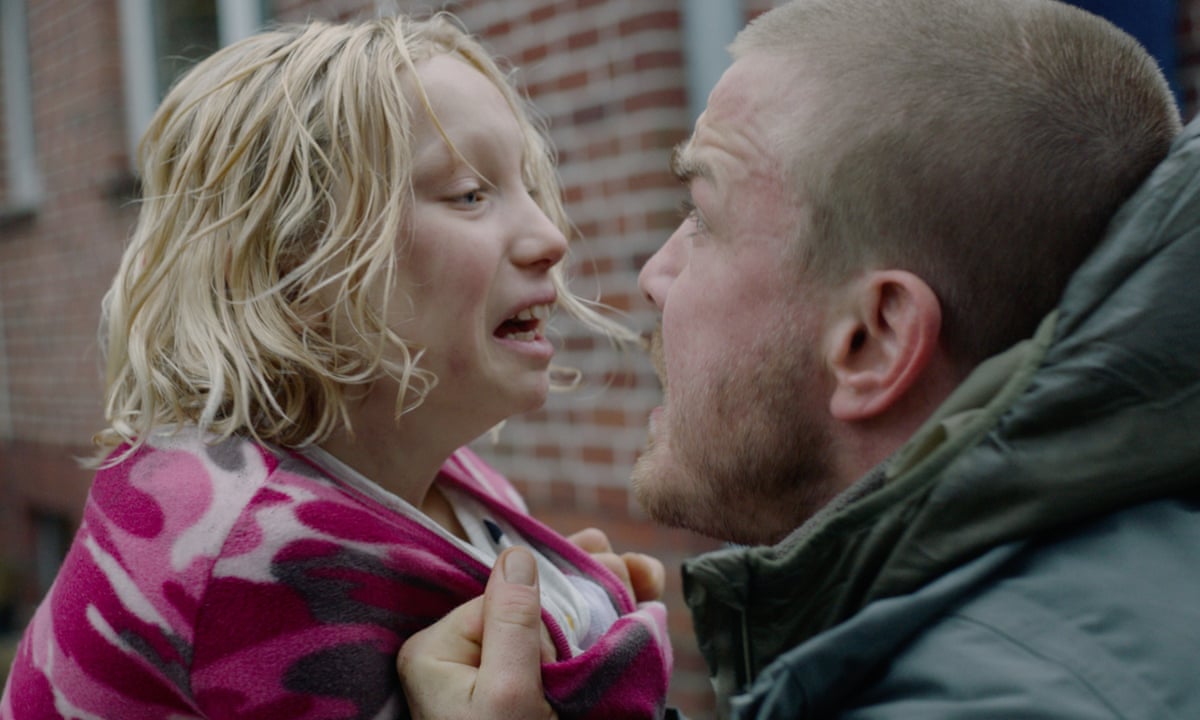 Micha in turn develops a dangerously close bond with Benni, almost giving us all a glimmer of hope as things finally seem to be looking up, only to send our hearts plummeting with disappointment once again when Benni’s fate is sealed by her own condition. By the time we reach the end of the film, Nora Fingscheidt has led us on an emotional rollercoaster, taking us from the highs of hope to the depths of reality, unflinchingly displaying the hard truth of broken families and their ineptitude for caring for a child. 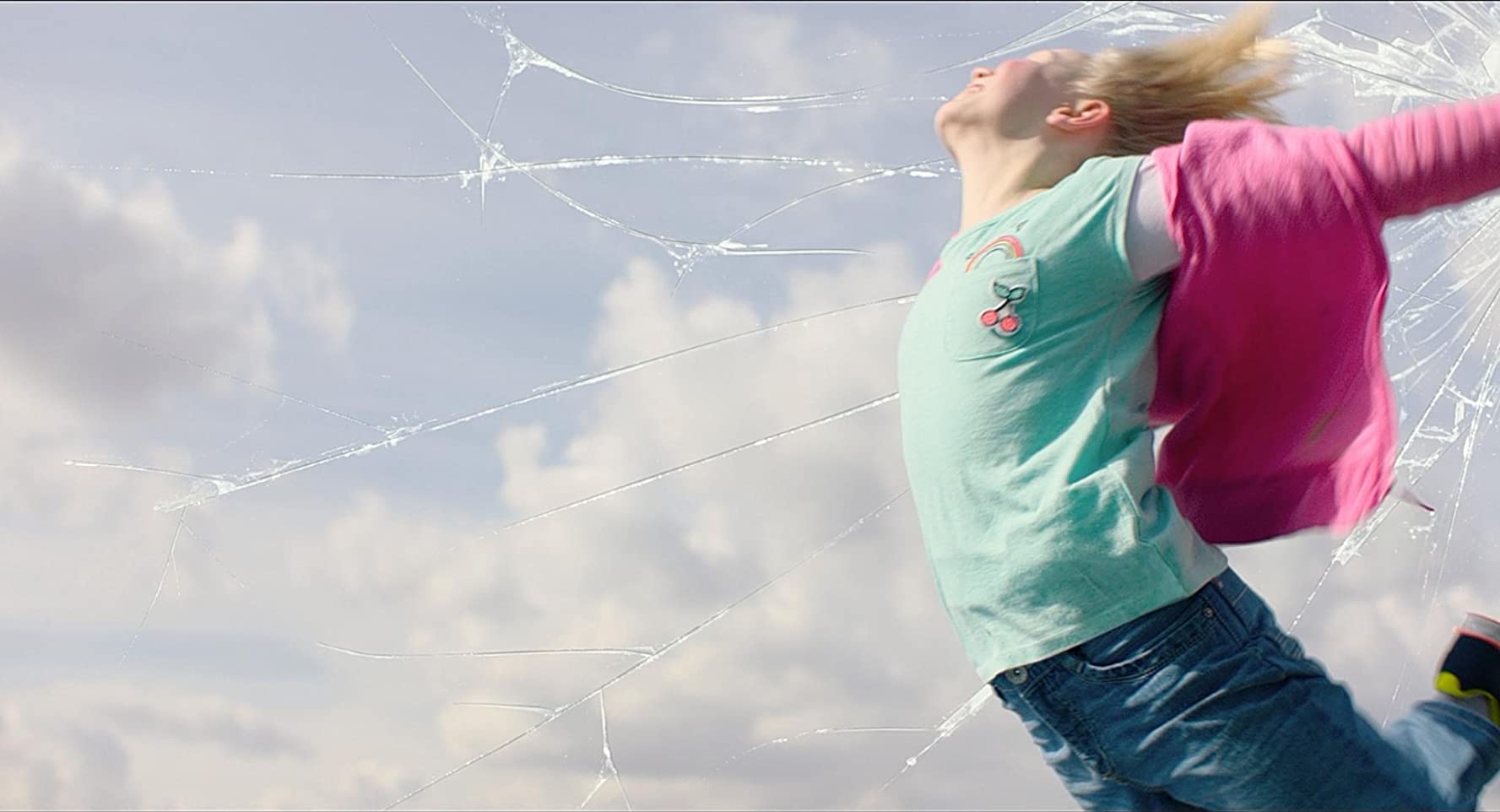 For a show about a nine-year old child, System Crasher is incredibly brutal and unrelenting, visceral in its approach towards delivering its message of the woes of being different in a world that does not know how to care for you, and is infinitely applicable to multiple conditions and situations. For any parent or caregiver who has ever dealt with a difficult child, System Crasher is likely to evoke some terrifyingly relatable feelings inside you, and reveals that at times it is not the patients who are the problem, but the system itself that has failed.

System Crasher plays as part of the 2020 German Film Festival, which runs from 15th October to 1st November 2020, available both on demand and live on screen at The Projector and The Projector Plus, with tickets available here. For the full list of films and more information, visit their website here