Gathering members of the media for an intimate Christmas party (affectionately dubbed the “Prime Holiday Pasar Malam”) last Thursday, Amazon Prime announced that it’s about to make the holiday season a whole lot jollier. For Amazon Prime members in Singapore, online shopping season is now in full swing following their recent 11.11 deal event, and will be offering up deals on everything from toys and electronics to beauty products and kitchen items and holiday décor, all from the comfort of a single app. 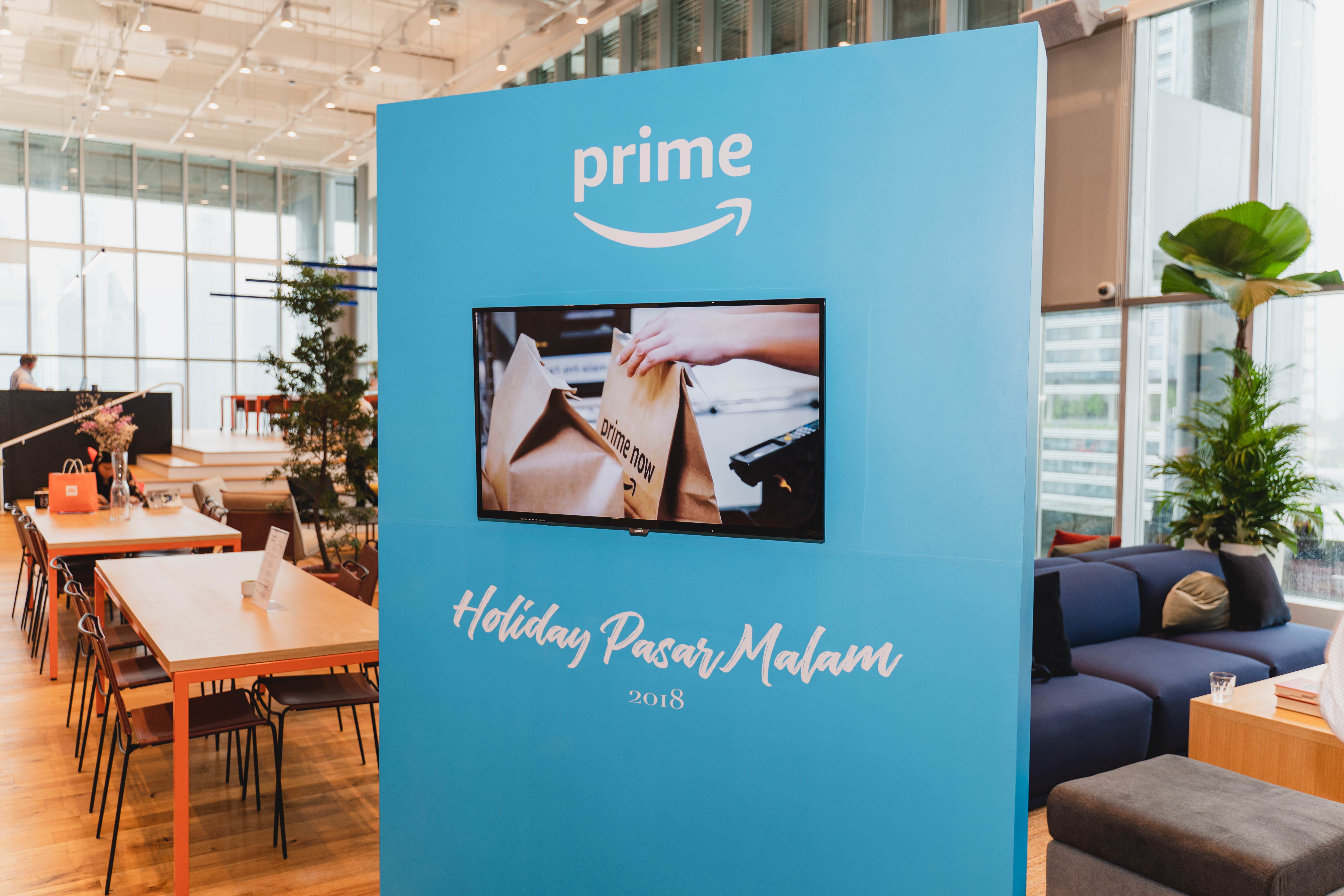 As one of the world’s foremost online shopping sites, Amazon has carved a name for itself in convenience, choice and top tier customer service everywhere in the world. With Amazon Prime at just $2.99 a month, shopping becomes easier than ever, with deals on best-selling items imported straight from Amazon US and delivered locally with free two-hour delivery on orders of S$40 or more. Free delivery will also apply orders of S$60 or more with a workaround duration of 7-9 business days to deliver. 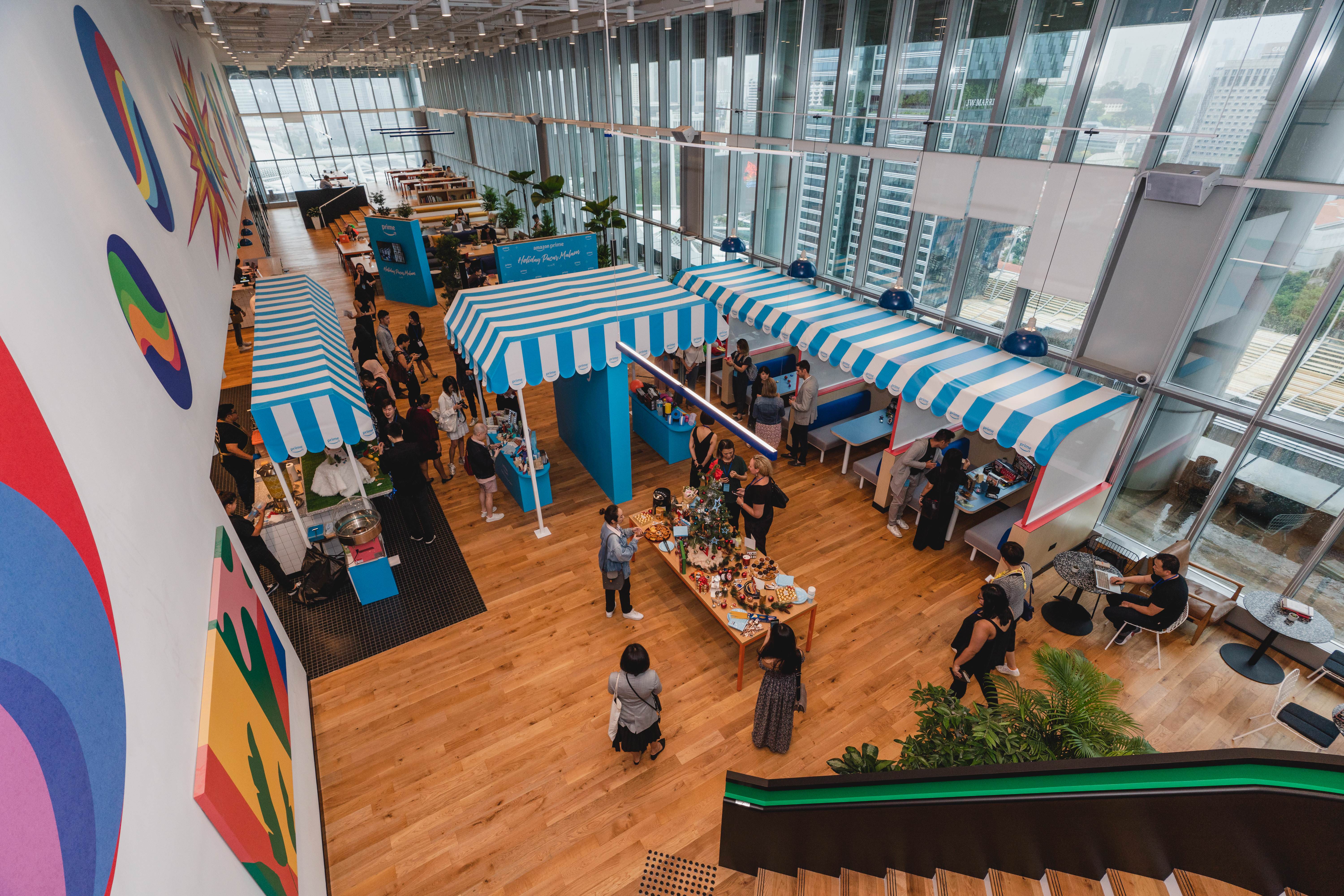 With Black Friday (23 November) and Cyber Monday (26 November) around the corner, Prime Now will also be offering up holiday Deals of the Day and flash deals dubbed “Lightning Deals” (new deals every two hours), so shopaholics should keep their eyes peeled and fingers at the ready to snap up the best deals all throughout the day. Brands and items expected to receive deals include electronics from Bose, Jabra and Fitbit, gifts for kids from Lego and Razer, and kitchen appliances from Philips and KitchenAid. 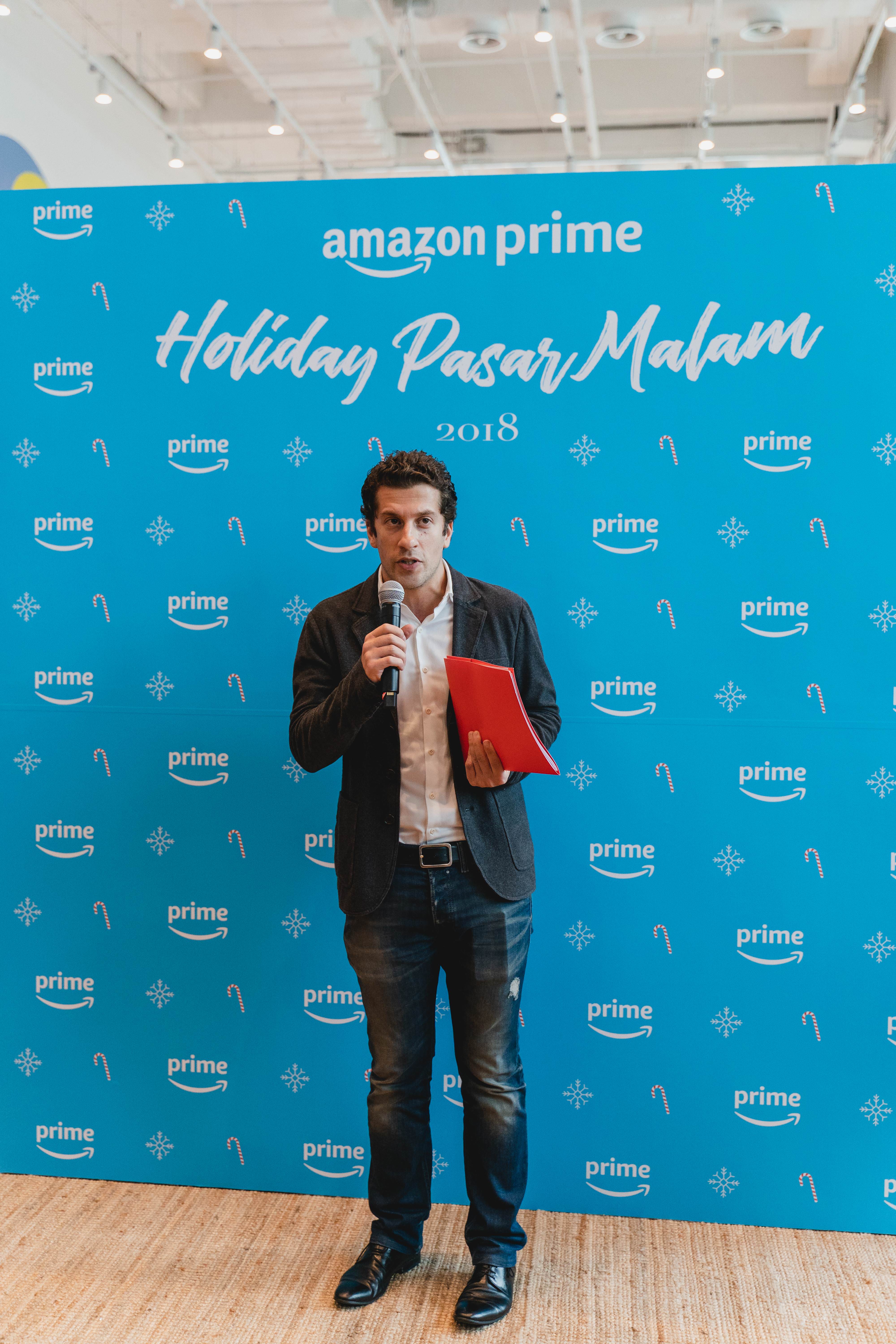 Says Kourosh Kaghazian, Country Manager, Amazon Singapore: “We’re excited to officially kick off the holiday season in Singapore bringing Prime members great deals every day, on everything they’ll need for the festive season – from electronics and toys to home and party essentials and more. Prime members can shop when and where they want with the convenience of the Prime Now App, and for this holiday season we are making it easier than ever to find that perfect gift and great deals with new features such as Lightning Deals, Weekly Top Picks and Deals of the Day on Black Friday and Cyber Monday.” 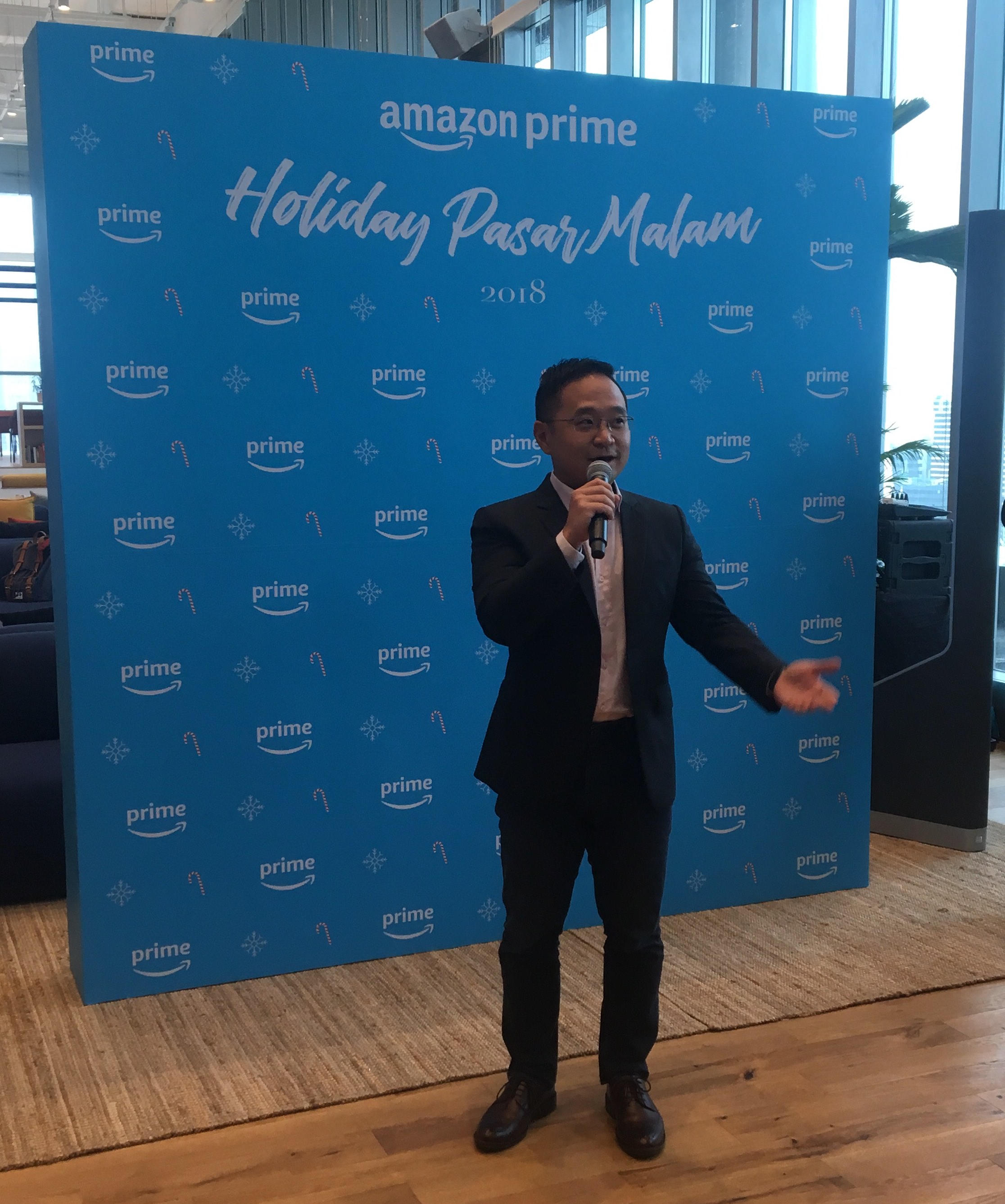 In spite of fierce competition Amazon continues to face from regional brands in Singapore, the company remains confident of their strategy and their appeal to locals. Says Henry Low, Director of Prime Operations: “Singaporeans love the convenience of a delivery service, able to shop from the comfort of your own home; after all, it’s far easier than spending more than half a day on public transport physically going from place to place. And even if you do go out, you can just choose to have it delivered and browse while you’re on the go, and by the time you’re home, it’ll be there.” 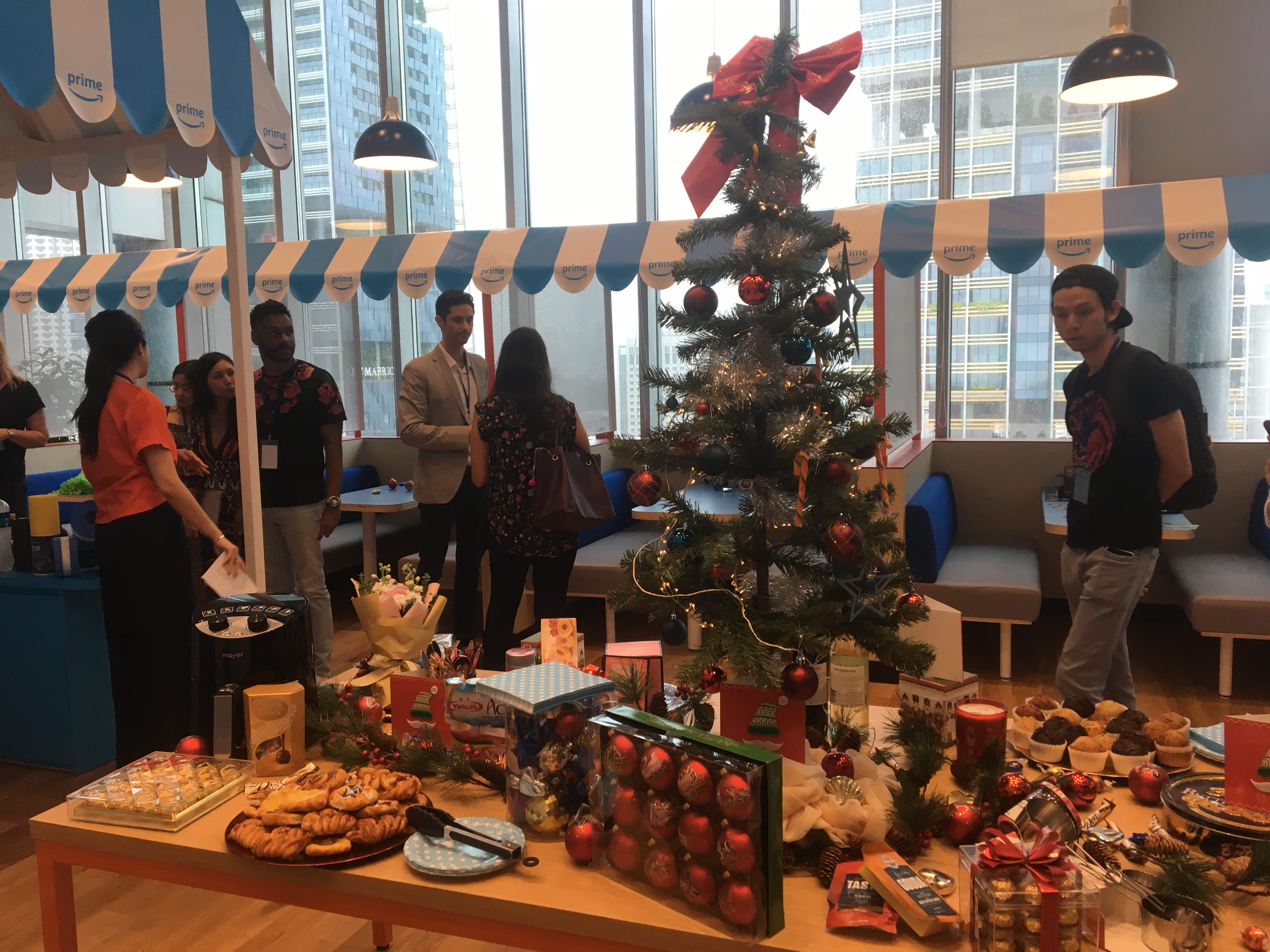 Henry then recalls how popular the service was when it launched in Singapore, apparently three times as big as what happened back in Seattle. He concludes: “I remember back before Amazon came to Singapore, there was this one day I was looking for food scissors. I browsed the web and found so many colours and kinds of them on Amazon UK, but none in Singapore! I even drove around various malls in both Orchard and the heartlands to no avail, so the one item I told Kourosh he must make available in Singapore is a pair of food scissors!”