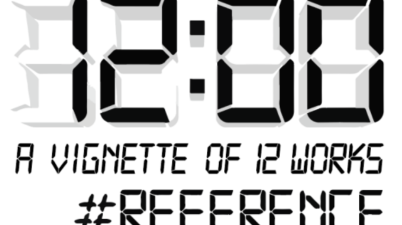 Bored at home and run out of things to binge on Netflix? Try marathoning dance videos instead, as RAW Moves presents RawGround: Reference this November. Taking its title from how […] 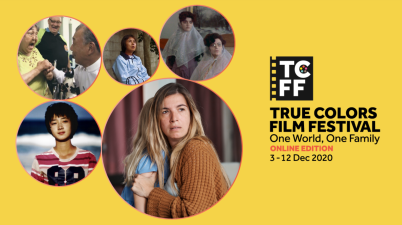 This December, the inaugural True Colors Film Festival (TCFF) makes its debut online, as a 10-day festival comprising around 30 award-winning full-length and short films, documentaries and dialogues from 15 countries, […] 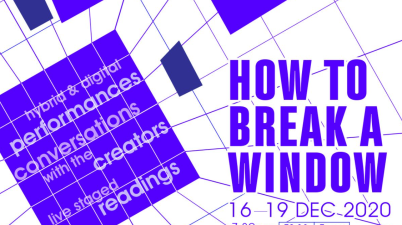 Preview: How To Break A Window by T:>Works

Following their hybrid edition of Festival of Women: N.O.W. 2020 (not ordinary work) in July, this December, T:>Works is set to re-open their doors for their final programme of 2020. Taking […] 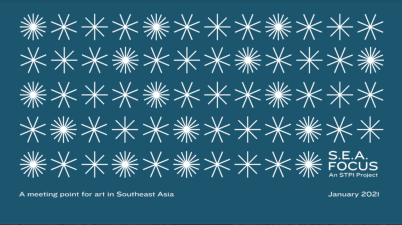 Southeast Asian art fair S.E.A. Focus returns from 20th to 31st January 2021 as an anchor event of the annual Singapore Art Week. Now in its third edition, the fair […] 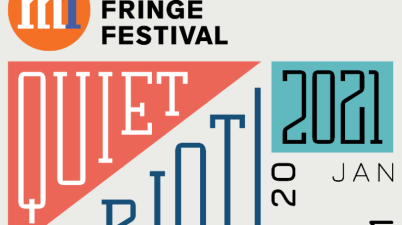 In a year that’s seen the world undergo forced change and expedited evolution, it seems only appropriate that the 2021 edition of the annual M1 Singapore Fringe Festival (M1SFF) would […] 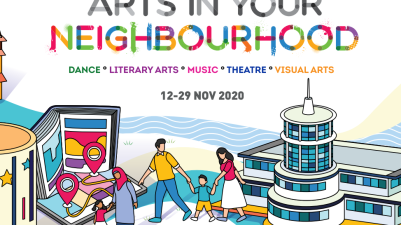 Preview: Arts In Your Neighbourhood – Kallang and Geylang

Even with a pandemic going on, there’s no stopping you from getting to know your neighbourhood a little better, especially with the return of the National Arts Council’s Arts In […] 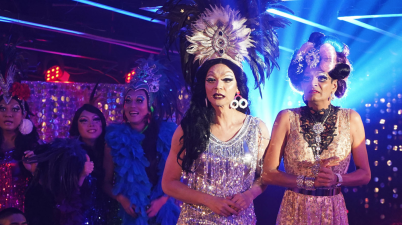 One of Singapore’s first openly queer Mandarin films brings drag and LGBTQ issues to the mainstream with heart and humour.  RuPaul may have brought drag culture to mainstream audiences all […] 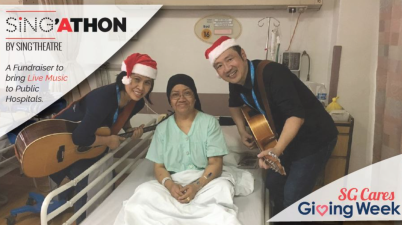 In line with the National Volunteer and Philanthropy Centre’s Giving Week, local theatre company Sing’theatre is launching a unique fundraising campaign, with SINGATHON on Sunday, 20th December 2020. “If people can […] 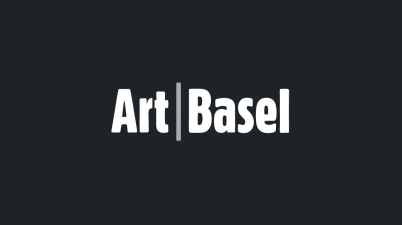 Art What!: Art Basel shifts Hong Kong fair from March to May 2021

HONG KONG – Art Basel has postponed its Hong Kong fair, which was scheduled to take place in March 2021, to May 2021 in response to the ongoing impact of the […]

Keep calm and carry on. With how awful 2020 has turned out to be, it’s more important than ever to embrace the idea of mindfulness, and learn how to take […]