Rounding off the end of the decade with a blast, local carnival veterans Uncle Ringo are bringing in The Great Circus of Europe, here in Singapore for the first time ever! Playing from 20th December 2019 to 1st January 2020 when they set up their Big Top at the Bayfront Event Space, The Great Circus of Europe will showcase a range of international circus acts, from dancers trapezing through the air, to performers riding a fine line on a motorbike. As part of the Marina Bay Singapore Countdown 2020 celebrations, The Great Circus of Europe will also feature an exclusive New Year’s Eve performance with specially curated acts, inviting the audience to count down to the new year with marvellous surprises and big laughs. 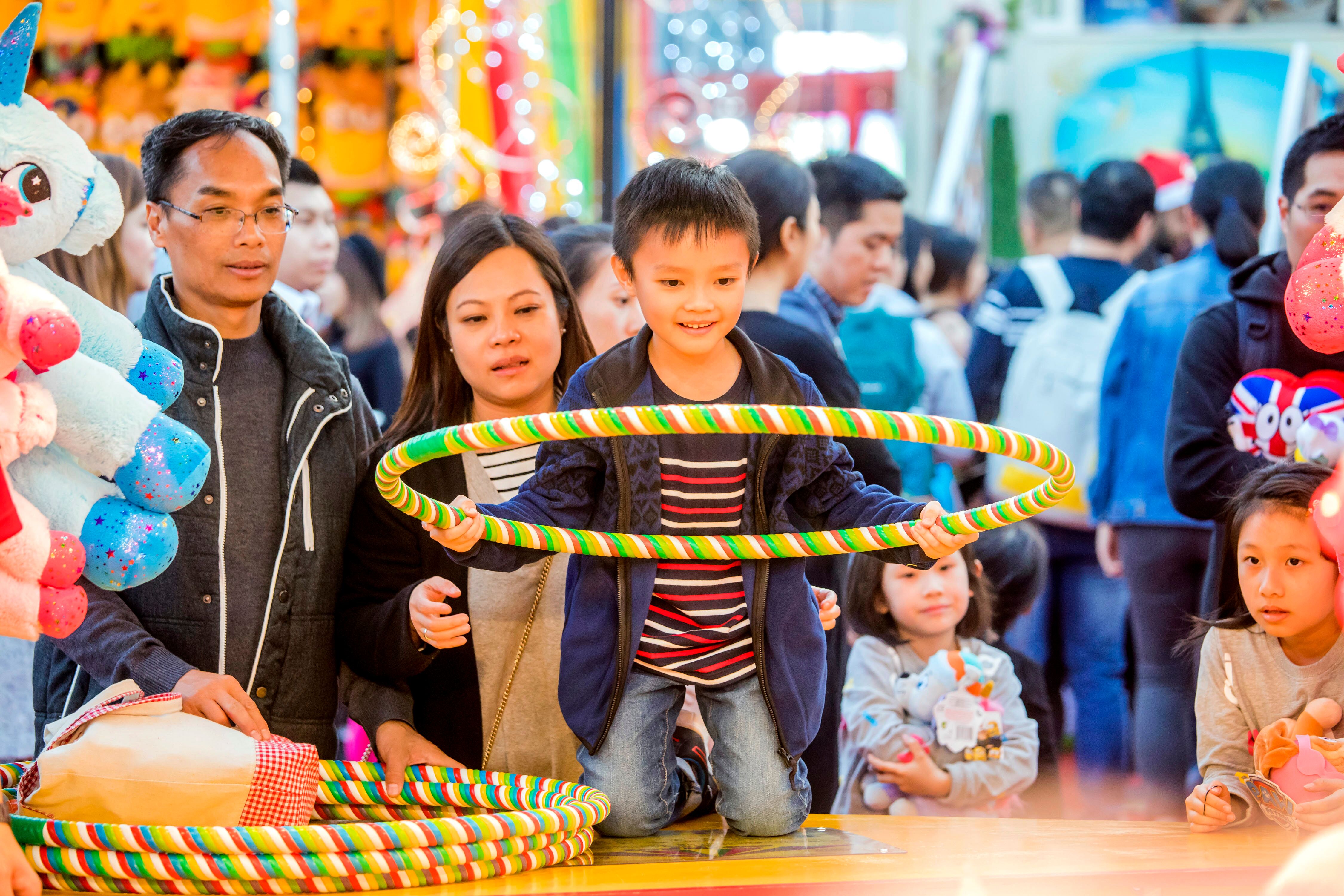 “As the ringmaster of Singapore’s carnival scene since 1984, we are constantly thinking of new ways to bring fun and laughter to families. This year, we hope to elevate the carnival experience for Singaporeans by bringing in a world-class international circus, along with a host of entertaining games, rides and delicious food options – a great way for families to spend the holiday season,” said Joyce Lee, Marketing Director of Uncle Ringo. “We are excited to welcome The Great Circus of Europe to our shores, and are pleased to ring in the new year as part of Singapore’s biggest countdown show for the first time at the Marina Bay Singapore Countdown 2020.”

Led by ring mistress Hayley Gandey, a fourth-generation descendant of a circus dynasty, audiences can expect outstanding showmanship by a stellar cast of circus performers from eight different countries, including Romania, Kazakhstan, the United Kingdom, Kenya, Columbia, and even Mexico. Be awed by the sheer flexibility of contortionist Prince Amiri or the ‘Bone Crusher’, bop along to the exuberant choreography of the The London Showgirls; and laugh at the antics of female clown Clown Andreea.

Colombian dare-devils The Gerlings will be attempting the dangerous Double Space Wheel, where four acrobats will perform stunts inside and outside the pods at the ends of two giant rotating arms; as well as race round in the inside of an iron mesh globe known as the Thunderdome at a remarkable 45 miles an hour! In another precarious motorbike stunt, The Skyriders will embark on a motorbike journey seven meters in the air, and on a 15mm wide wire.

The circus will also see various enthralling aerial displays. The Survivors, one of Europe’s greatest casting and catching acts, will put up a heart-racing performance with acrobats executing precise and near-impossible choreographed manoeuvres – all while flying through the air! Visitors can look forward to a series of acrobatics by The Serik Brothers, while suspended 13 meters away from the ground; and be enraptured by a riveting aerial ballet display by Duo Nava. Keeping the spirits high will be The Athumani Warriors from Kenya with their high-adrenaline acrobatic acts, and high-energy roller-skating routines by The High Rollers. 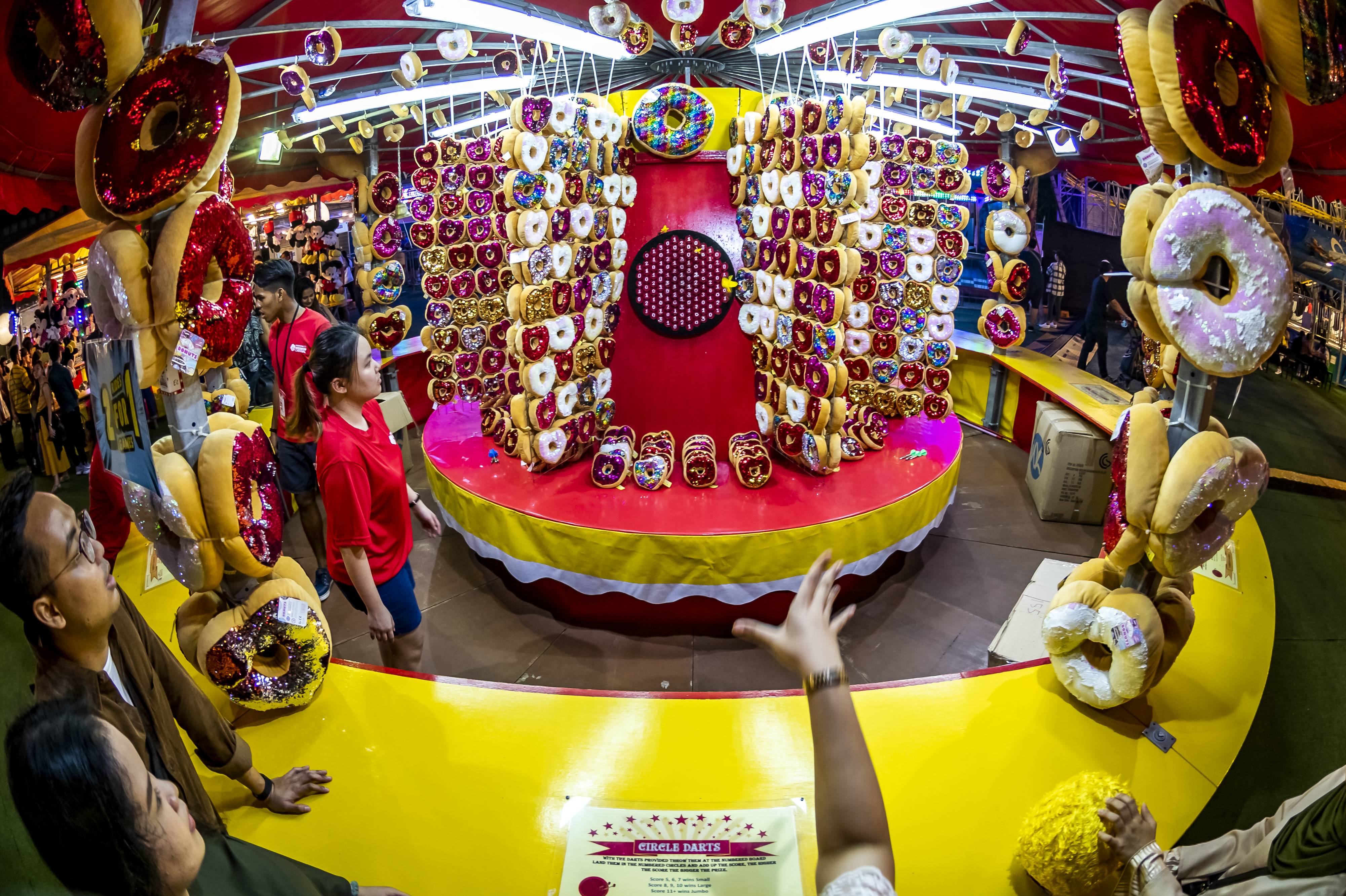 Uncle Ringo will also be transforming the Bayfront Event Space with a circus within a carnival. Visitors can look forward to a host of family-friendly carnival games, thrilling rides and delectable delights at the Escapade Festival Village, alongside the circus, as part of the Uncle Ringo carnival held at the same location.

The Great Circus of Europe runs from 20th December 2019 to 1st January 2020. Tickets available on BookMyShow. Until 15th November 2019, enjoy a 20% discount off ticket prices with the special Early Bird promotion.