Each year, international experts in creative design from countries such as the Netherlands, the United Kingdom, Italy, Sweden, Belgium, the United States, Japan, Taiwan, and China have served as jurors. Notable design luminaries who have participated as jurors include Martin Darbyshire, Mårten Claesson, Luisa Bocchietto, Naoto Fukasawa, Oki Sato, Kashiwa Sato, and Tony Chi. This year also marks the first time the Golden Pin Design Award and Golden Pin Concept Design Award have invited international jurors to take part in the Preliminary and Secondary Selection, to give the awards a more international perspective.

The international jury members for the 2020 Golden Pin Design Award and Golden Pin Concept Design Award features Singaporean designer Yah-Leng Yu, who will be joining the jury for Preliminary Selection in the Communication Design category. Yu is the founder and creative director of famed Asian design studio Foreign Policy Design Group, and a member of Alliance Graphique Internationale (AGI). She has participated in multiple cross-industry design projects, including the store design for Gallery & Co. in National Gallery Singapore. Yu is active in the field of creative design in Asia and is now the chairman of the Design Society in Singapore. 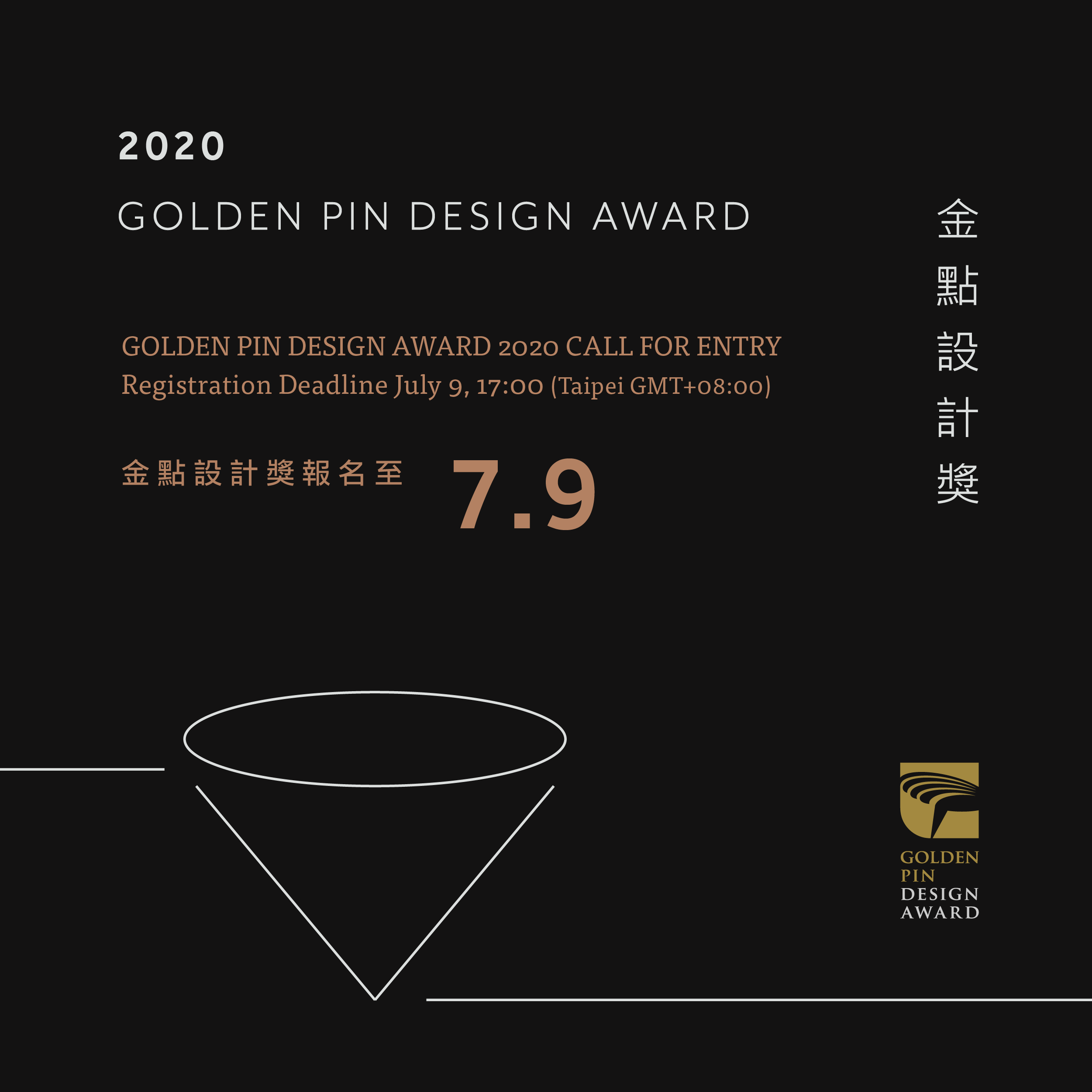 She is joined by figures such as renowned Japanese designer Fumie Shibata, who will be adjudicating the two award finals; master architect Marco Casagrande, who is known worldwide for his unique architectural theory and creative philosophy; German designer Sonja Schiefer, who will serve as a juror during the Secondary Selection for the Product Design category; and Gerald Mark Soto, the 2D animation director of Brand New School, a well-known animation studio based in New York, who will participate as a juror in the Final Selection.

To find out more about he Golden Pin Design Award, visit their website here