The third season of the highly anticipated limited series GENIUS: ARETHA starring Tony®, Emmy®, and GRAMMY® award-winning actress Cynthia Erivo as the Queen of Soul, Aretha Franklin, will premiere on National Geographic Channel on March 22. The third season of the critically acclaimed series will explore Aretha Franklin’s musical genius and incomparable career, as well as the immeasurable impact and lasting influence she has had on music and culture around the world. Franklin was a gospel prodigy, an outspoken civil rights champion and widely considered the greatest singer of the past 50 years, receiving countless honours throughout her career. 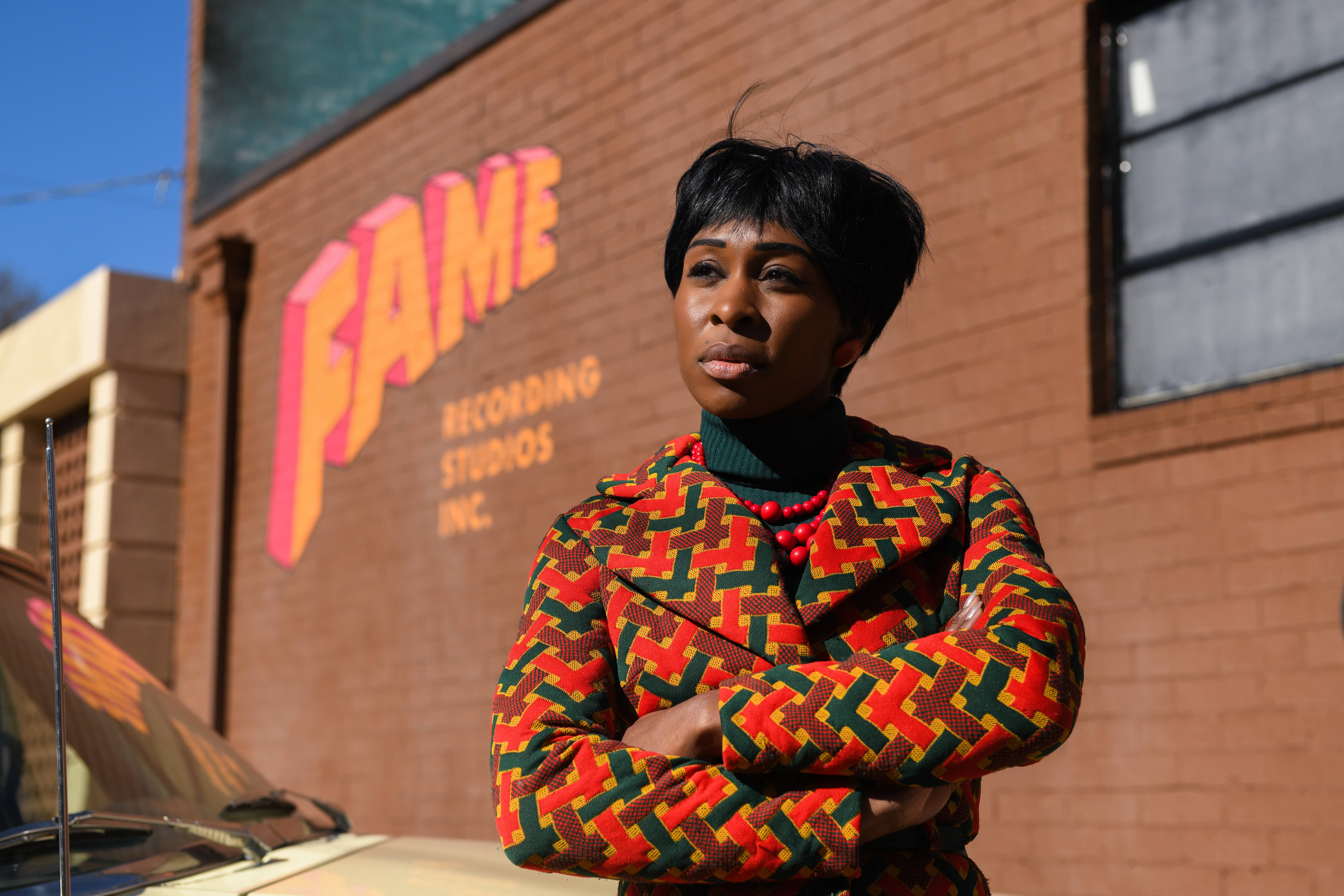 GENIUS: ARETHA is the first-ever, definitive and only authorised scripted series on the life of the universally acclaimed Queen of Soul. Without knowing how to read music, Franklin taught herself to play the piano, and at the young age of 12 began to record songs and sing on gospel tours with her father. She signed her first record deal at age 18 with Columbia Records and moved to Atlantic Records in 1966 where she recorded many of her most iconic songs. In 1979, she began a 40- year friendship and partnership with Clive Davis that led several hit songs, including ‘I Knew You Were Waiting (For Me),’ her career-best duet with George Michael.

The legendary singer is one of the world’s best selling musical artists of all time, with more than 75 million records sold globally during her career. Her voice was identified as a “natural resource” by her home state of Michigan. 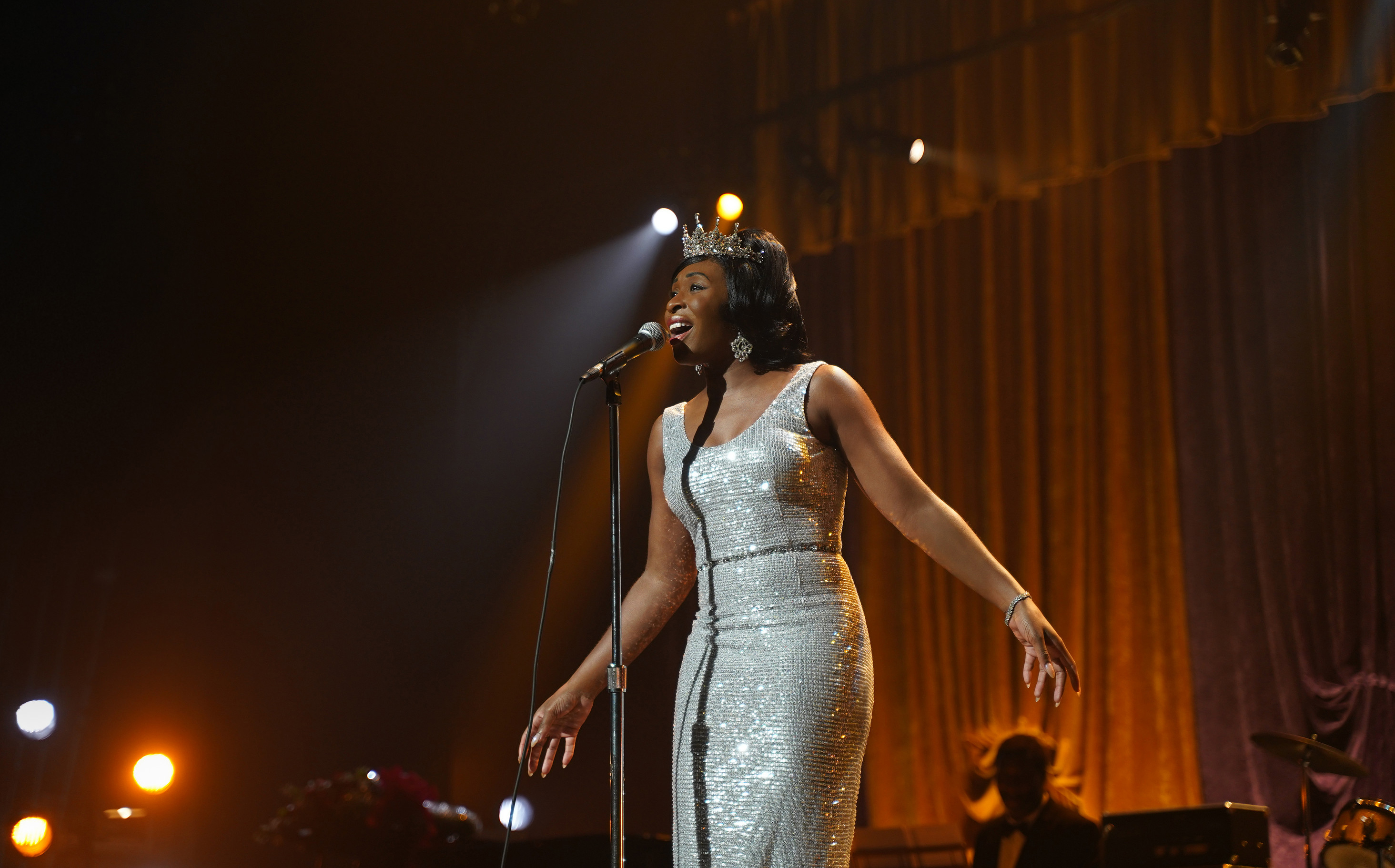 Genius: Aretha Franklin started streaming in Singapore on Disney+, with a new episode released every week from 26th March 2021.