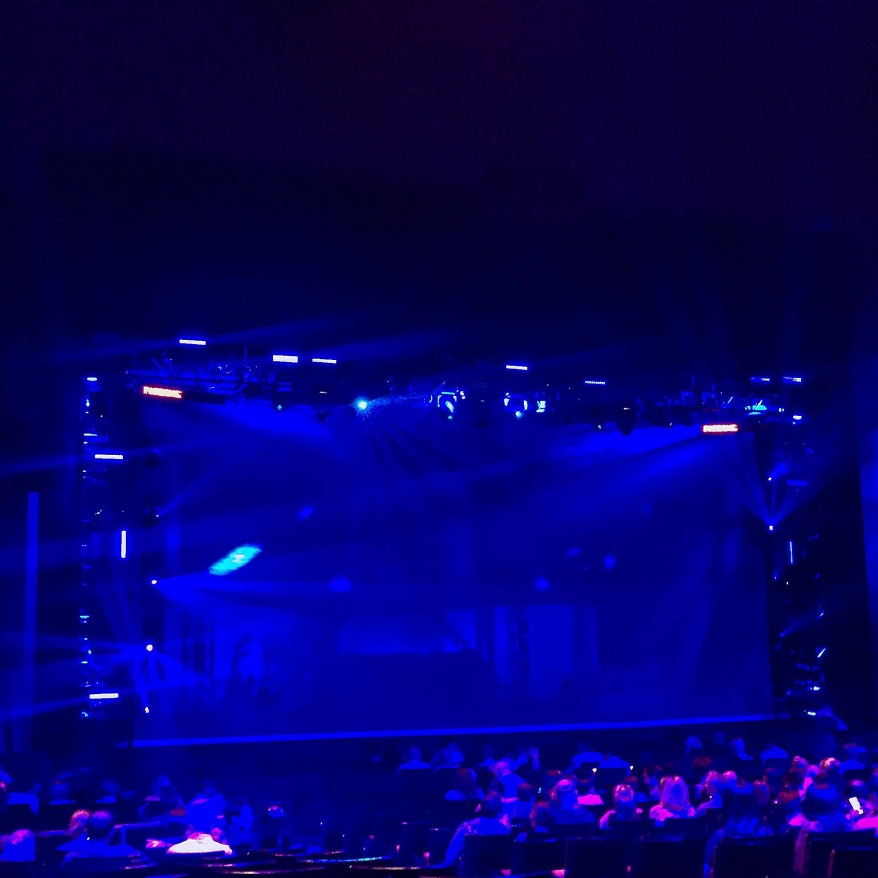 The Blue Man Group is an utter mystery, combining comedy, theatre and dance into a single energetic performance. They’ve done well on Broadway and Las Vegas for 25 years, despite their confusing premise. I first heard about them watching an episode of Arrested Development, way back in the early 2000s, so when I found out they were performing in Singapore for the first time, it was time to find out just what the hype was all about. 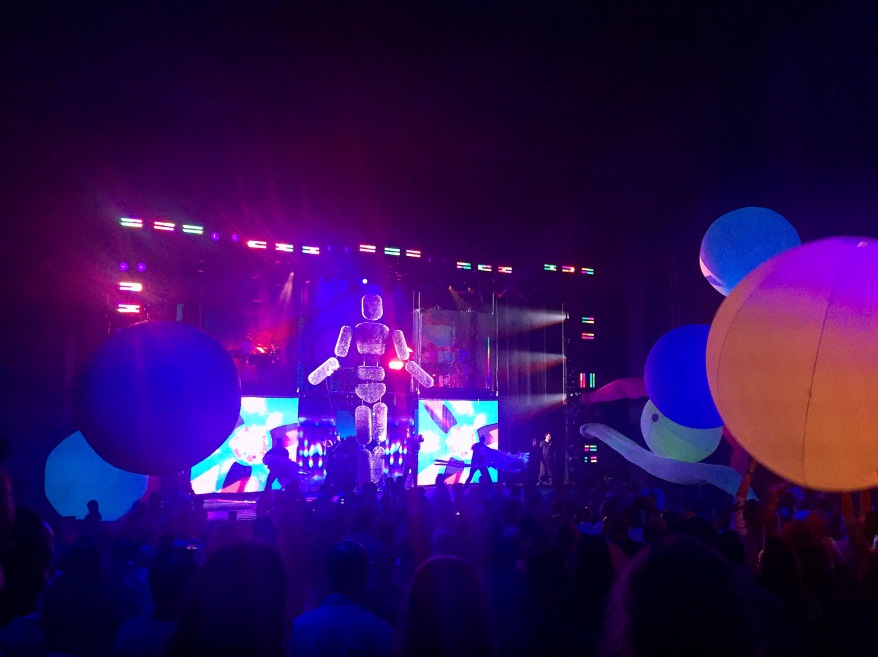 The Blue Man Group seems to defy analysis itself, from eating Cap’n Crunch onstage, to manic dancing and drumming, all the while splashing paint across the stage, keeping the audience engaged throughout. Coupled with the intense live band and lighting that made the entire performance come alive, the Blue Man Group will certainly keep you entertained, no matter how much of a head scratcher it is. 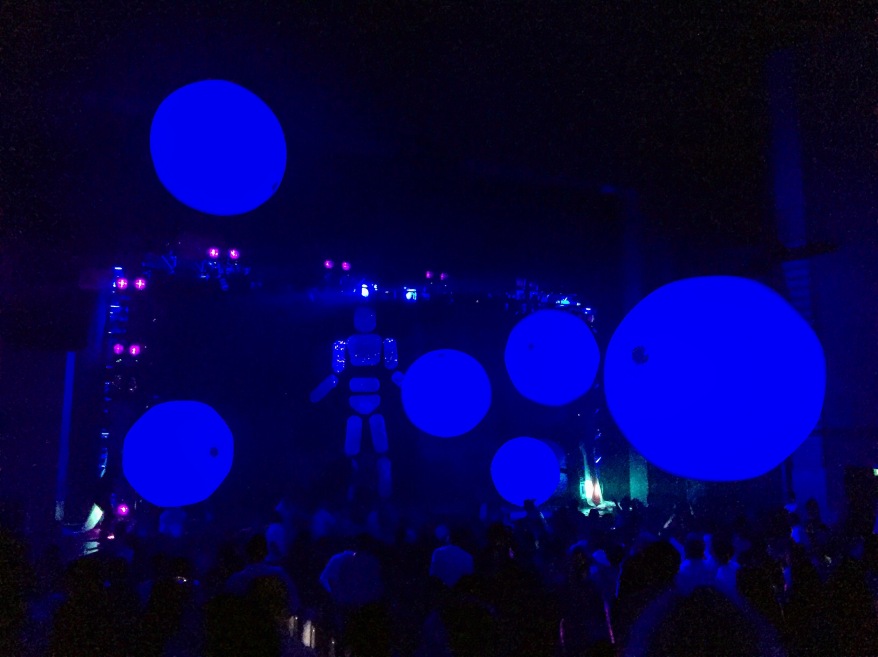 Remember to hold out for the dramatic end to the performance, which will certainly etch itself in your memory for weeks to come. 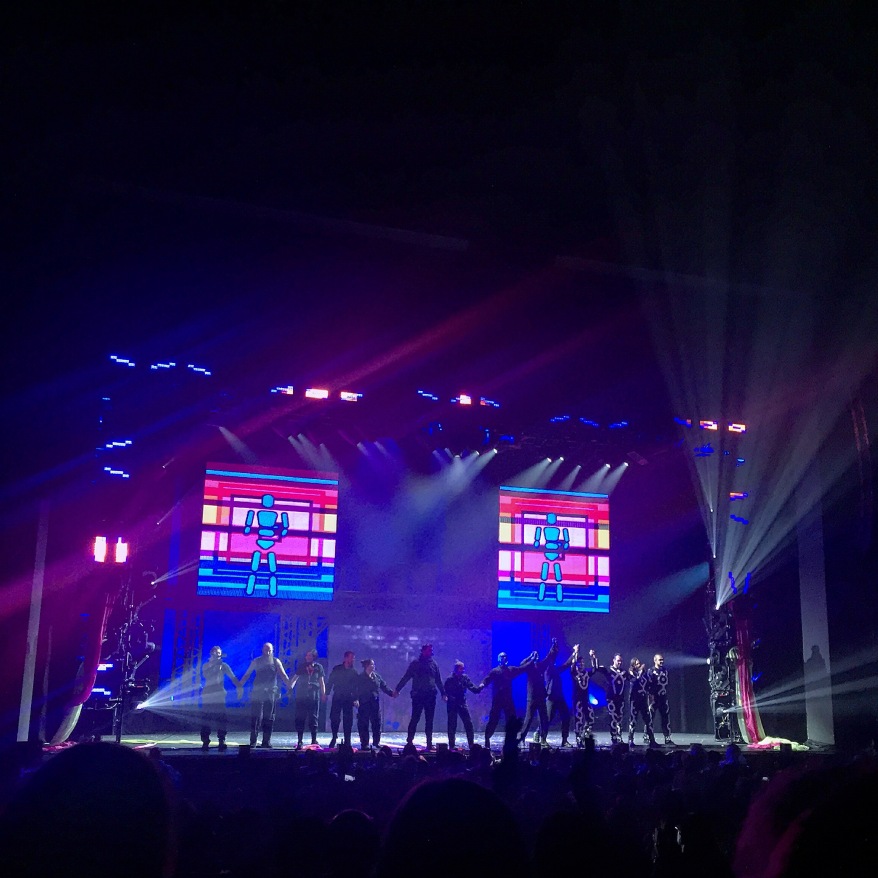 It’s hard to put into words what the Blue Man Group really is all about. The work they do defies definition and is almost certainly catered to the more open minded audience members. In a sense, they almost create a new genre for themselves, never speaking, almost engaging in the most primal of actions, letting their id go wild across the stage. But what a glorious show of id it is, and for the adventurous ones in the audience, this will be a treat for the senses, and blind you with its brilliance.