After a sell out run of Innamorati One in 2014, Toy Factory is back to ignite the Drama Centre stage this September with its sequel Innamorati Two (唯二): A Spirited Mandarin Musical.

Innamorati Two is not a direct sequel to Innamorati One, rather, a spiritual successor, both penned by Jiang Daini. Innamorati Two follows an ensemble cast of 7 people searching for an answer to their physical and emotional losses in life, and during the narrative, find strength in adversity and a passion for life as the first Innamorati did. 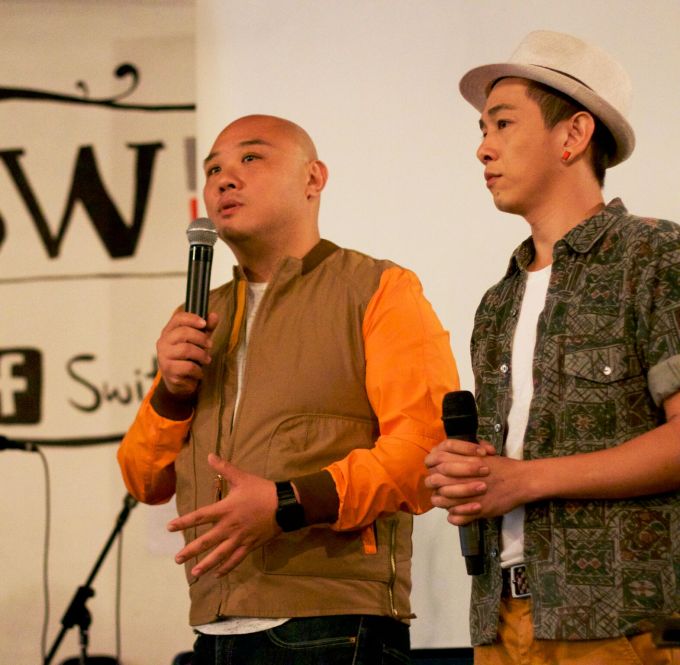 Helmed by Toy Factory chief Goh Boon Teck alongside first time assistant director Sugie Phua, and with music directed by Elaine Chan, Innamorati Two promises to be one of the highlights of this year’s Mandarin theatre offerings. Said playwright Jiang Daini:”Innamorati Two is an opportunity for the cast to write their own songs and portray their characters. If you’re not perfect and want to know what life truly holds, come and see the show!” We’re certainly excited to be catching it later this year, and you should too! 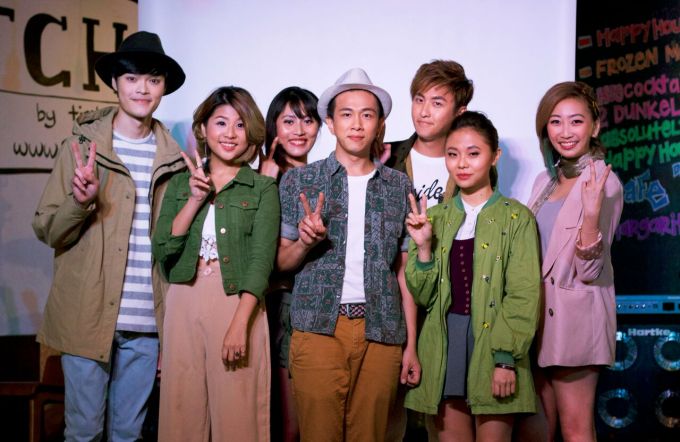 Innamorati Two runs from 22 September- 2 October, 3pm and 8pm at the Drama Centre, performed in Mandarin with English surtitles. Tickets will be available via SISTIC from 11 July.