Review: Fatimah and her Magic Socks by The Esplanade 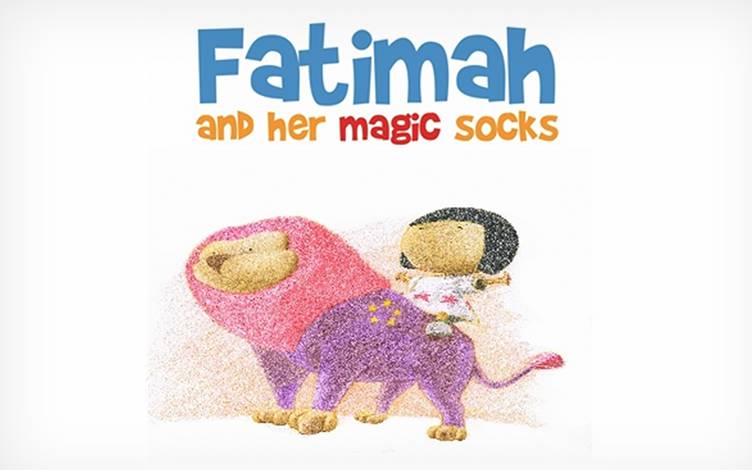 Based on the popular children’s book of the same name by theatre practitioner Zizi Azah, The Esplanade presents a glorious stage adaptation directed by Daniel Jenkins that tingles with creativity with its all star creative team. 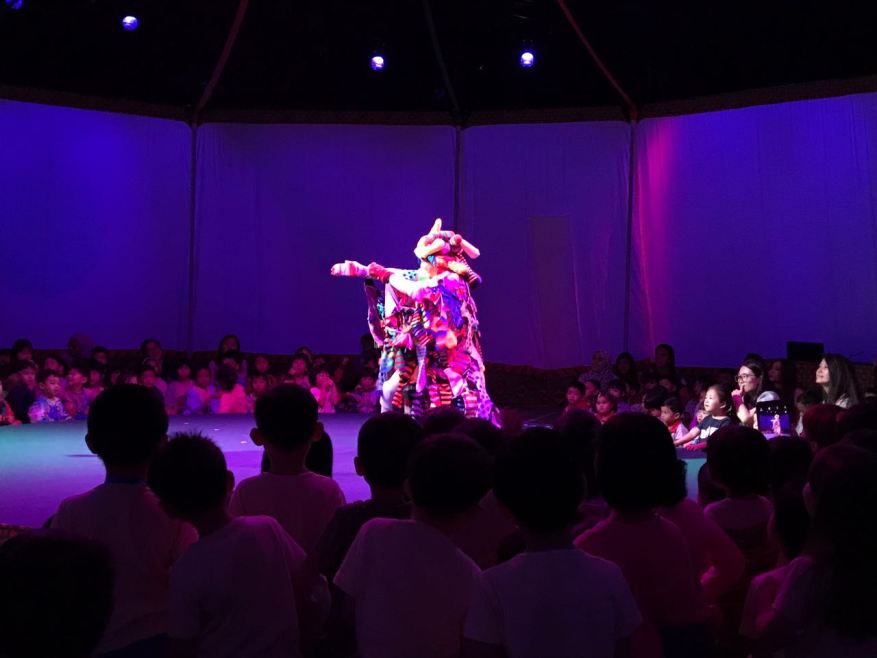 Spreading the message of acceptance with the simple story of a pair of mismatched socks, Fatimah follows our young heroine with a sunny disposition who dares to be different. When told that she isn’t allowed to make up her own rules and must conform to society’s expectations, Fatimah meets a magical lion and goes on a fantastic and thrilling adventure, meeting various characters and teaching them that it’s ok to be different and to be whatever they want, even if others put pressure on them to stick to the rules.

Wong Chee Wai’s set is perfect for the young target audience of Fatimah, colourful and resembling the inside of an intimate teepee. Audiences sat in a circle and were completely mesmerised by the cast’s high energy performance, Aaron Yap’s creative costumes and Gabriel Chan’s innovative lighting design, keeping the audience’s attention completely rapt. 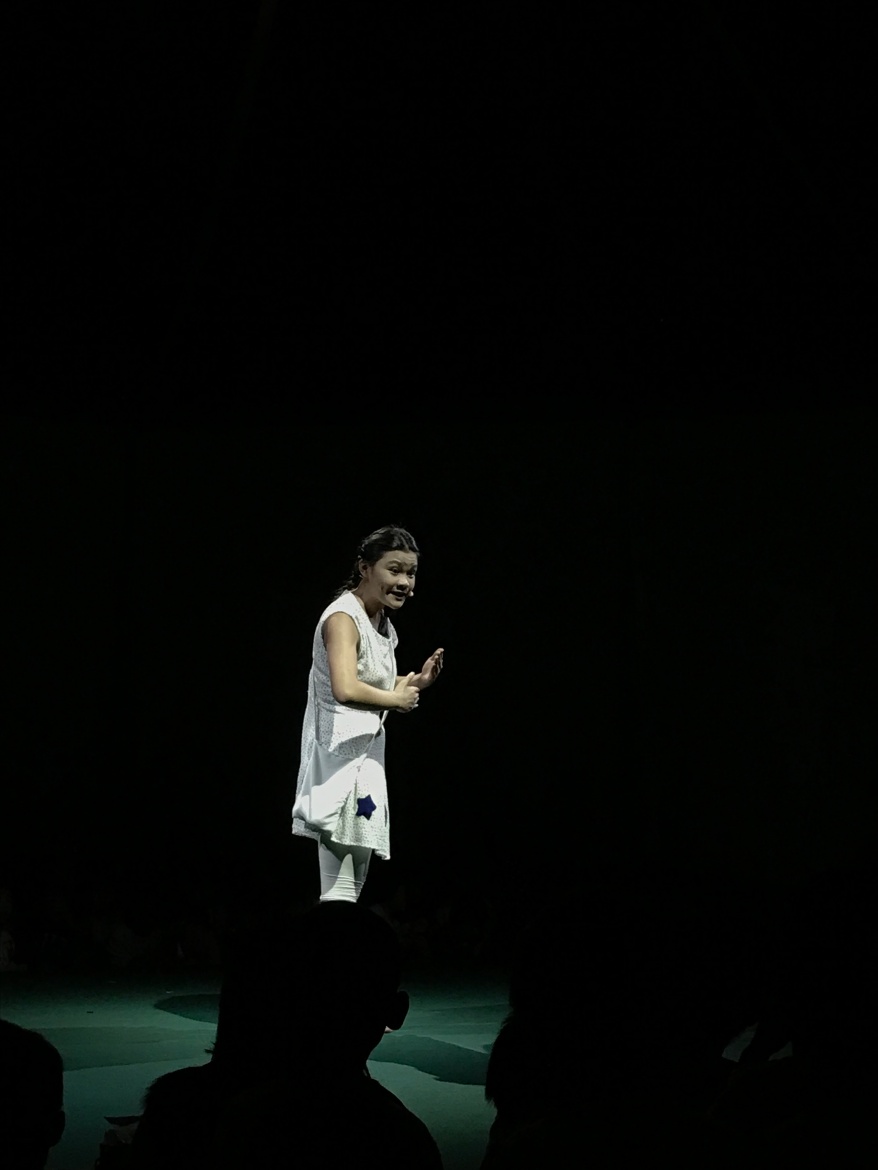 We were especially impressed with Alyssa Lie’s performance as the titular Fatimah, with her relatable happy go lucky attitude a beacon of light throughout the show, engaging the young audience at every step of the way. 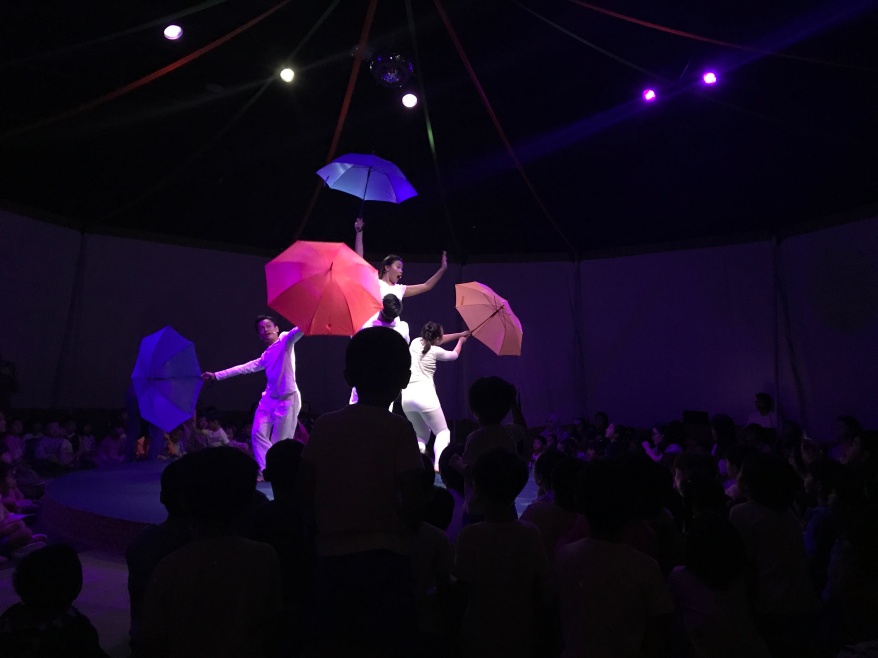 Fatimah and her Magic Socks is exemplary children’s theatre that while simple, effectively conveys a strong message of self-acceptance and daring to be different. For kids, this will be a fun experience, and a surefire way to get them interested in theatre. Kudos to Esplanade’s 10-year strong PLAYtime programme for continuing to stoke these flames of interest in our youth!

Fatimah and the Magic Socks plays from 28 April to 14 May at the Esplanade Theatre Studio. Tickets available here