The programme kicked off on 8th June 2018 at SAM at 8Q, and ties in with the eighth edition of SAM’s annual Imaginarium exhibition. This year’s exhibition, titled Imaginarium: Into the Space of Time, presents artworks that deal with concepts of space and time, featuring works such as French artist Stephane Masson’s Momentarium, where ‘memories’ of people are captured in a wall of glass jars displaying moving subjects, or Dutch artist Maarten Baas’ video Sweepers’ clock, where what initially appears to be an analogue clock is in fact two handymen sweeping up trash for 12 hours.

During the event, besides enjoying free museum entry and extended opening hours, SAM Late Nights also featured a diverse host of events, such as a tour of the museum held in conjunction with poetry readings by Singaporean poets Samuel Caleb Wee, Iain Lim, Crispin Rodrigues, Marylyn Tan and Patricia Karunungan, reading poems written in response to the Imaginarium artworks as they walk around the museum. In addition, artist Lee Xin Li was present to have casual discussion with audiences on his artwork In Our Time, along with other members of the Imaginarium team. Says Priscilla Li, SAM Senior Manager for Marketing Communications: “With SAM Late Nights and the diverse programmes we have on offer, we hope to draw in audiences from different walks of life, people who may not necessarily want to come to the museum, but will be attracted to events such as the poetry music and live music, and in the process, engage with the art we have on display. We want to make the museum accessible and create a complete lifestyle experience.”

Come evening, after the museum closes, SAM presents one local musician or band with every edition of SAM Late Nights. In its June edition, local English pop sensation Falling Feathers (real name JJ) played a set from his recently released album PIPE DREAMS and we got a chance to finally meet the rising star himself in person. On the title of his EP, named after the difficulty of becoming an English pop star full time in Singapore, he says: “Before starting Falling Feathers, I’ve seen a lot of bands come and go, many of us realising that it’s almost impossible to do this full time. As a musician, I can only hope the current people can keep doing stuff and keep creating new opportunities so that in 5-10 years time, someone my age can come out and say ‘I want to be a musician’, and it can finally be an achievable reality for them.”

JJ explained his decision for coming onboard SAM Late Nights, citing the rare opportunity to do a chill, stripped down set, and taking the chance to rearrange some of the songs from his album, alongside cover favourite artists such as Owl City’s Fireflies and Coldplay’s Yellow. He continues with an interesting revelation: “PR and branding is my passion aside from music. I used to want to be a rock star when I was younger, but I’ve come to realise it’s very difficult to build an audience in our geographic location. So I found a new goal, and in future, I want to create more opportunities for emerging artists in future, setting the scene and giving them a chance to play more shows, get more distribution and really make sure that music becomes a viable career path for them.” 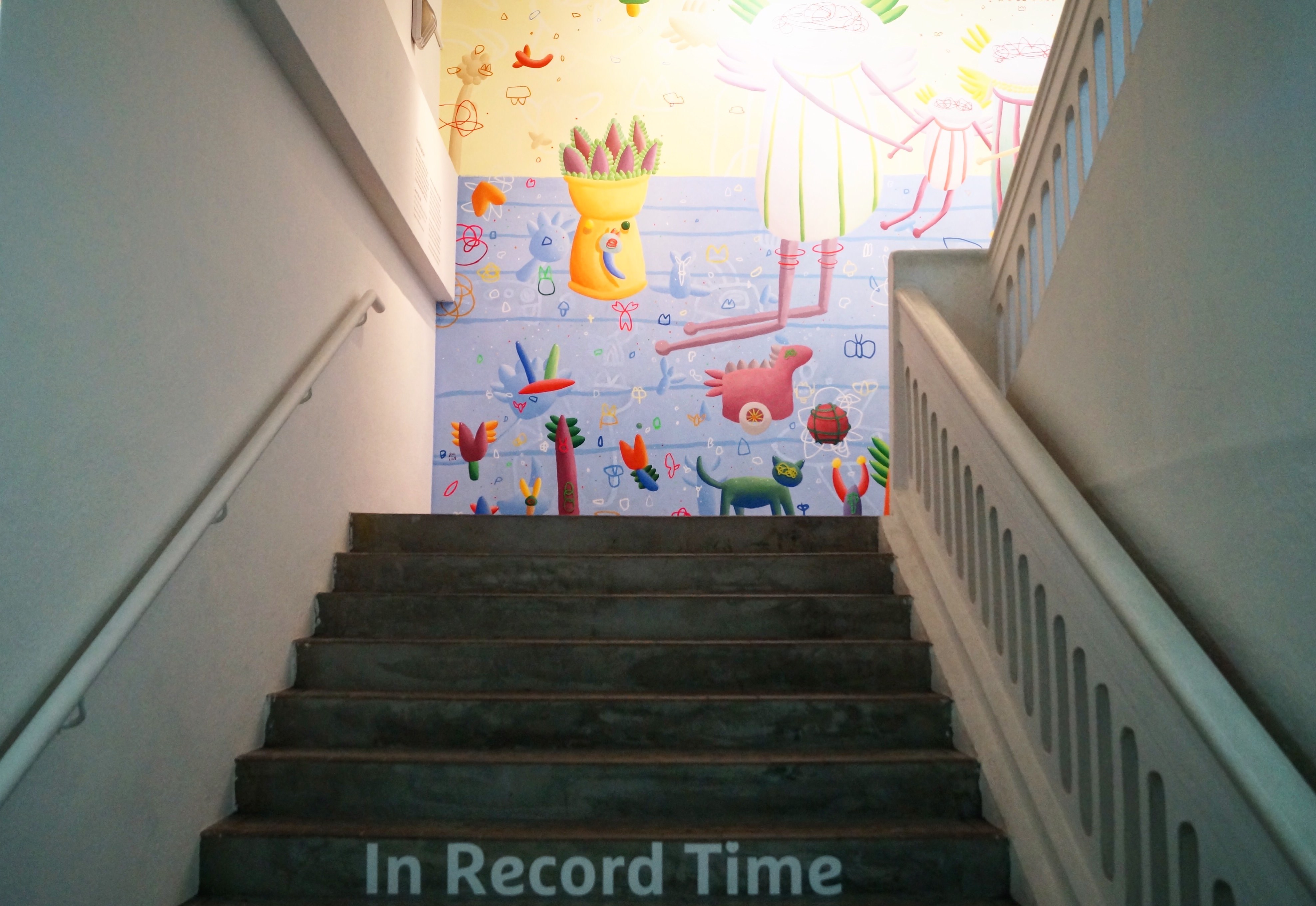 Following Falling Feathers, the July edition of SAM Late Nights will see ARNT of palty sotato take to the stage, while electronic indie band Ocean’s Children will be featured in August. Plumb the very depths of time and space deep into the night with the 2018 editions of SAM Late Nights, as it offers artful discussion and expand your horizons of thought with new fascinating insight with the array of diverse programmes each unforgettable night at the museum.

SAM Late Nights happens every second Friday of the month, specifically, on 13th July & 10th August from 6pm till late at SAM at 8Q. For more information on Imaginarium, visit the website here