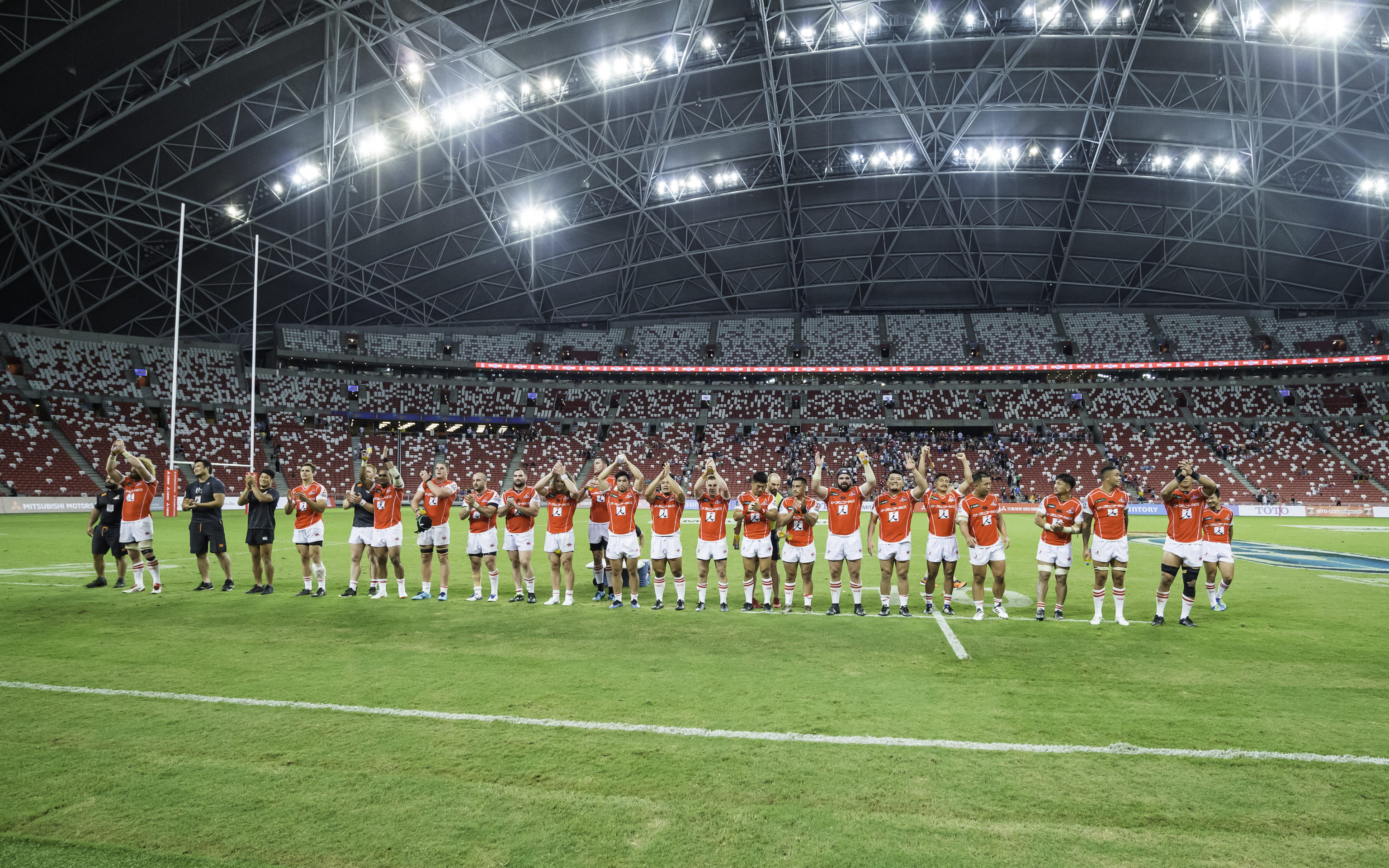 Finishing off with a 42-37 victory, HITO-Communications SUNWOLVES beat South Africa’s BULLS in an electrifying Super Rugby match last Saturday. This victory marks consecutive wins against this particular opposition, and cements the position not only of the strength of the SUNWOLVES, but for Japanese rugby being a force to be reckoned with in general in the lead up to the Rugby World Cup to be held in Japan in 2019. 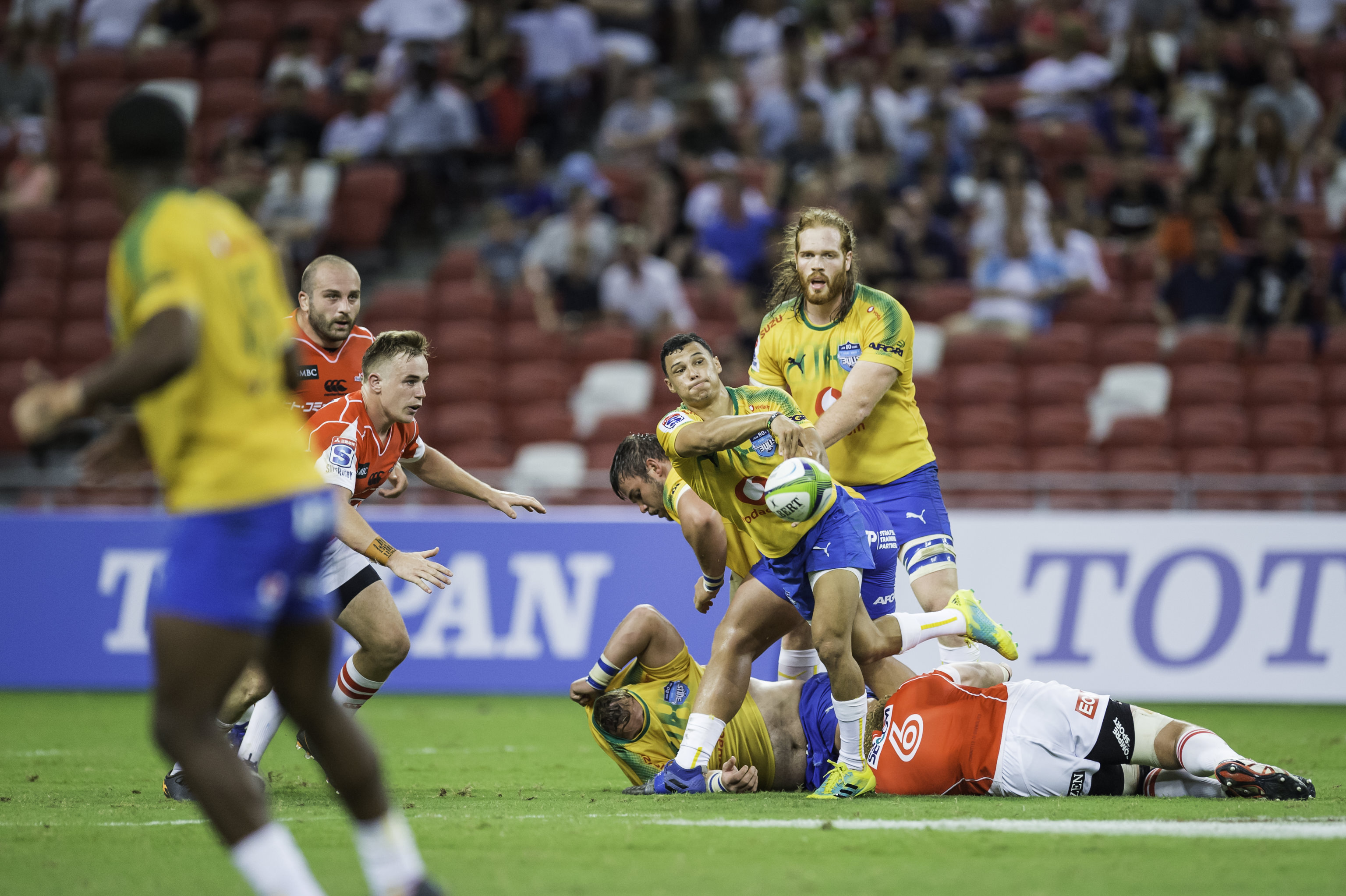 During the match itself, the SUNWOLVES already started strong as they put the BULLS under pressure as they wrested possession of the ball time and time again. Centre Jason Emery showed off a strong performance early on, and fellow centre Michael Little provided plenty of openings for SUNWOLVES, as already in the opening 3 minutes, two breaks were achieved as they surged through the BULLS line. And in the second break, the SUNWOLVES took full advantage to score the first try of the match. 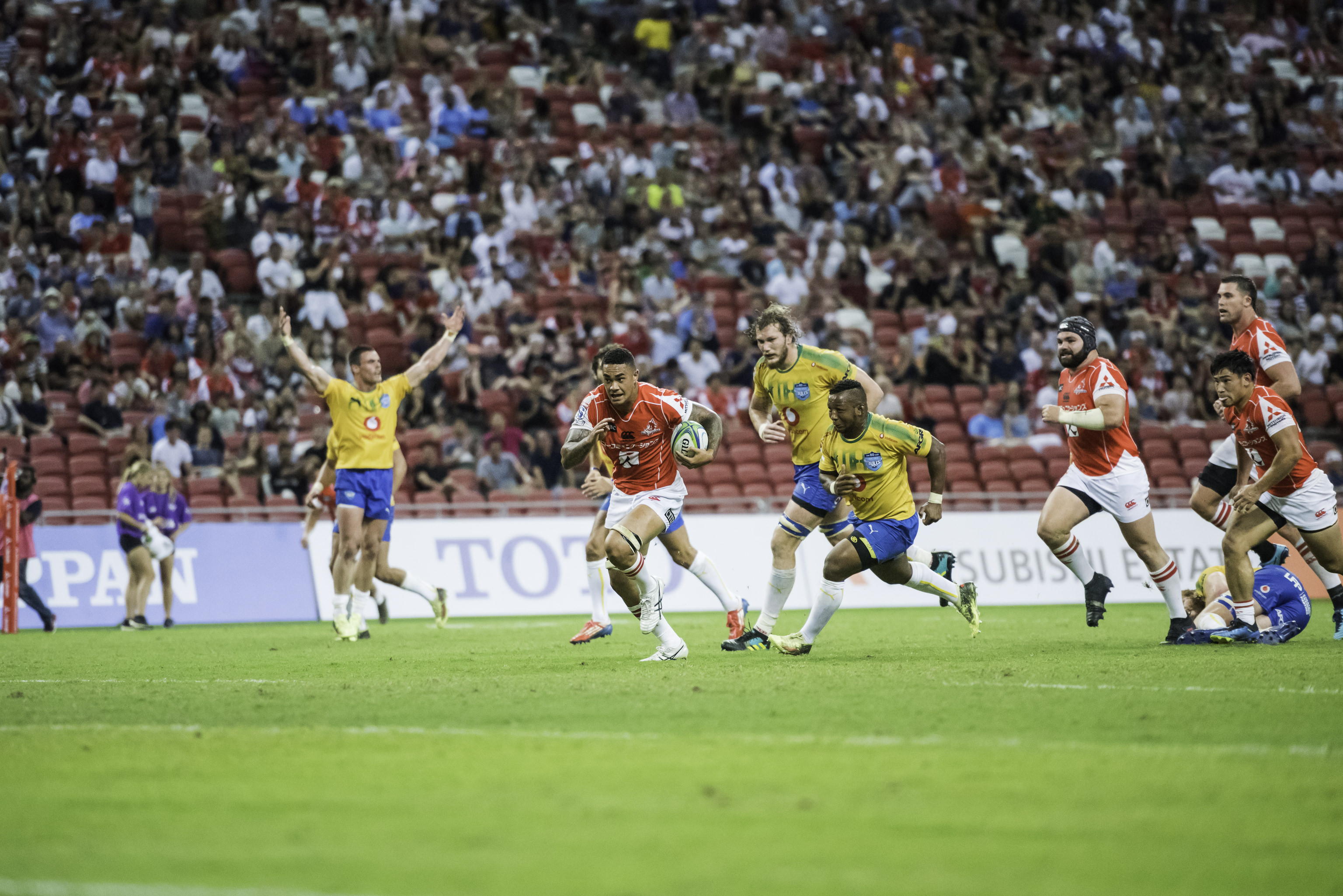 Within the next twenty minutes, the BULLS found themselves 14 points down with the SUNWOLVES aggressive style of play, bowled over from their lack of offense. But the SUNWOLVES made two errors, allowing the BULLS to turn around and find themselves back in the game. BULLS utility backs Jesse Kriel blocked a kick from wing Akihito Yamada near his own try line as the BULLS scored their first try. 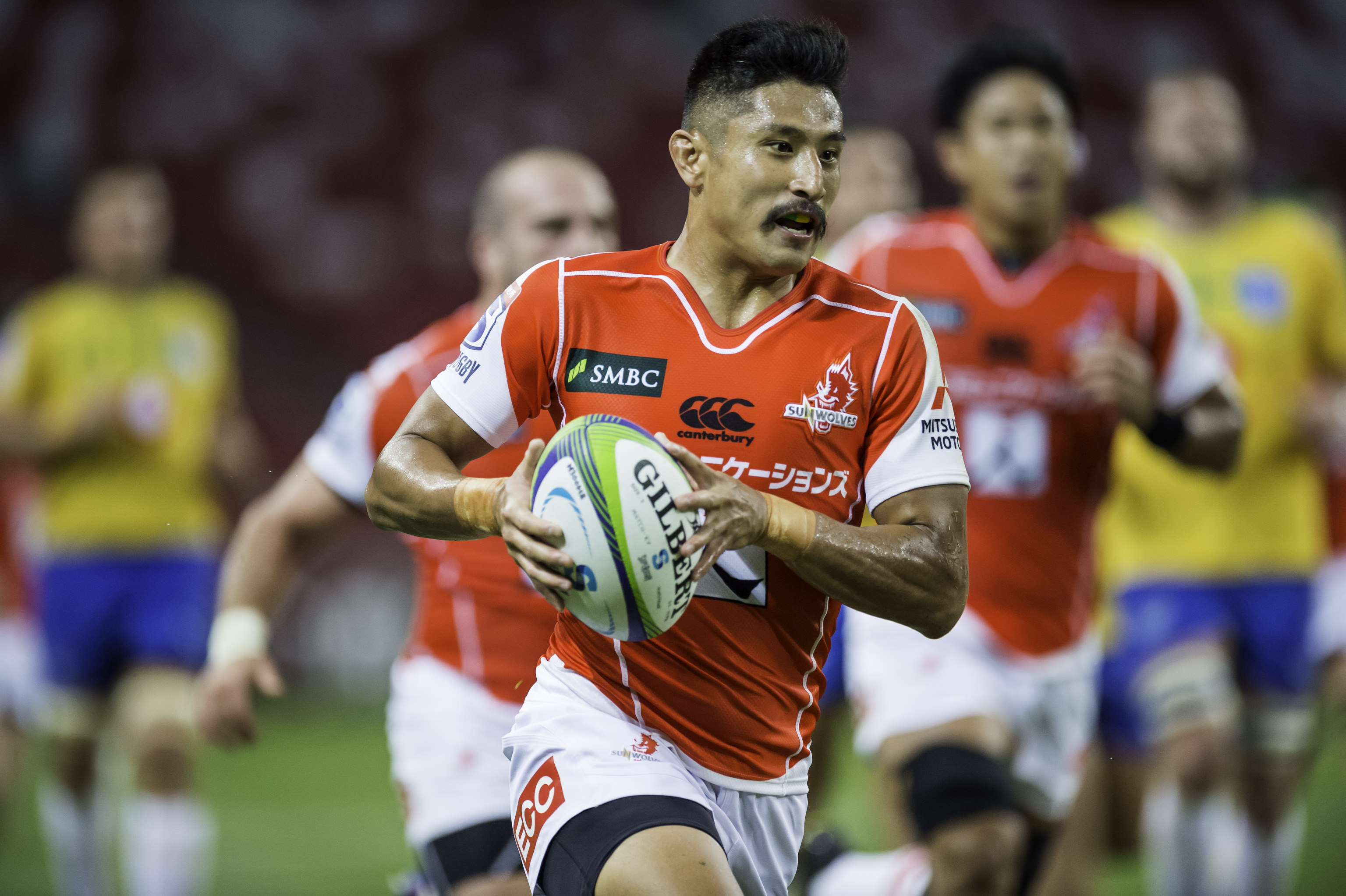 The BULLS followed this up with a rapid second try just six minutes later as the SUNWOLVES threw the ball in play into no-mans-land. Kriel once again benefitted from this move, as he levelled the score following two successful conversions by BULLS captain Handre Pollard. The BULLS eventually took a 21-14 lead going into the break following a number of errors from the SUNWOLVES. 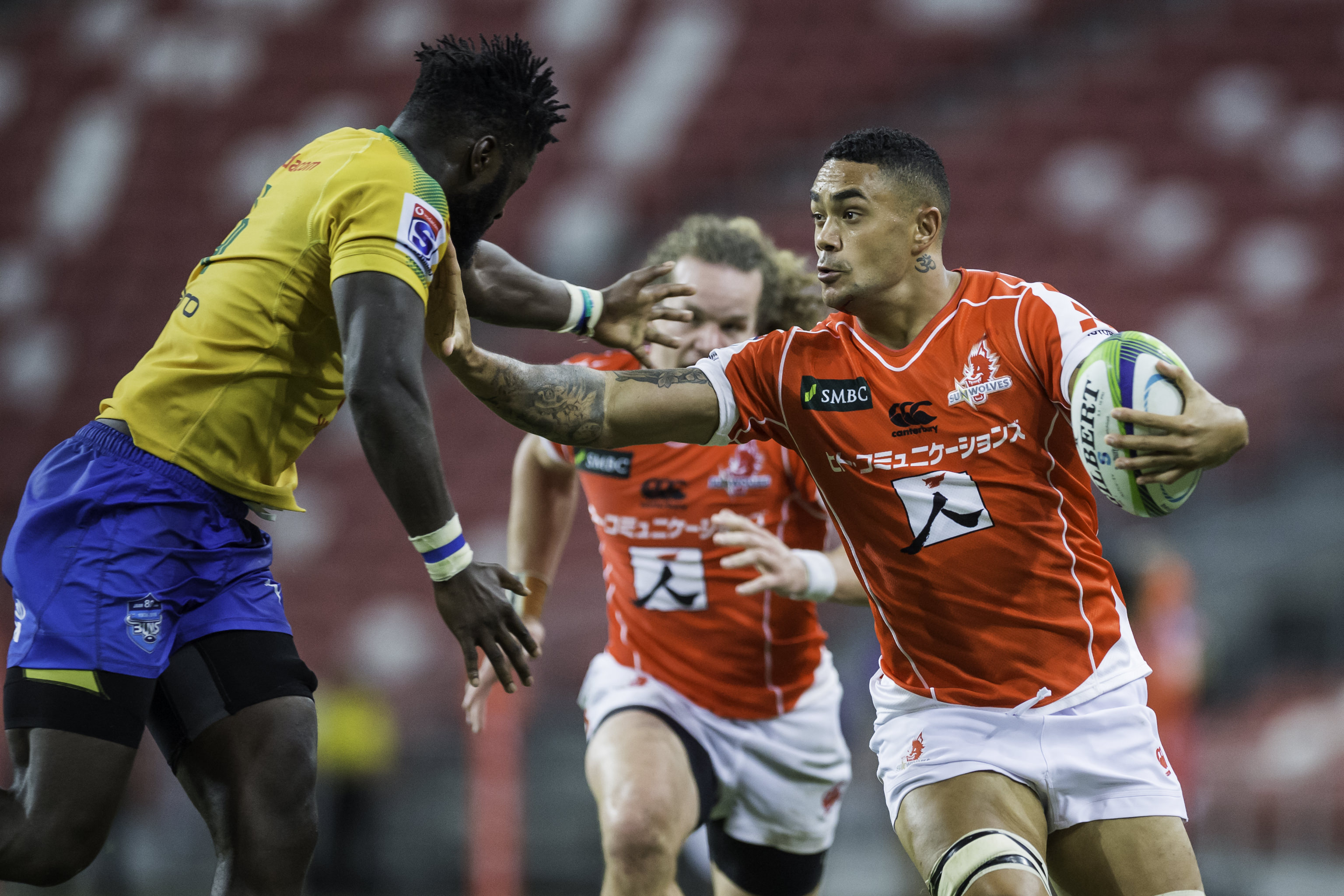 As the second half of the match began, both teams displayed slick attaching moves, as SUNWOLVES wing Gerhard van den Heever found himself in the right place at the end of a lighting-fast break. BULLS prop Conraad van Vuuren and SUNWOLVES captain and back Willem Britz then traded tries, with Britz nimbly plucking the ball out of the air to counter the BULLS’ fast rise to the lead, narrowing the score once more. 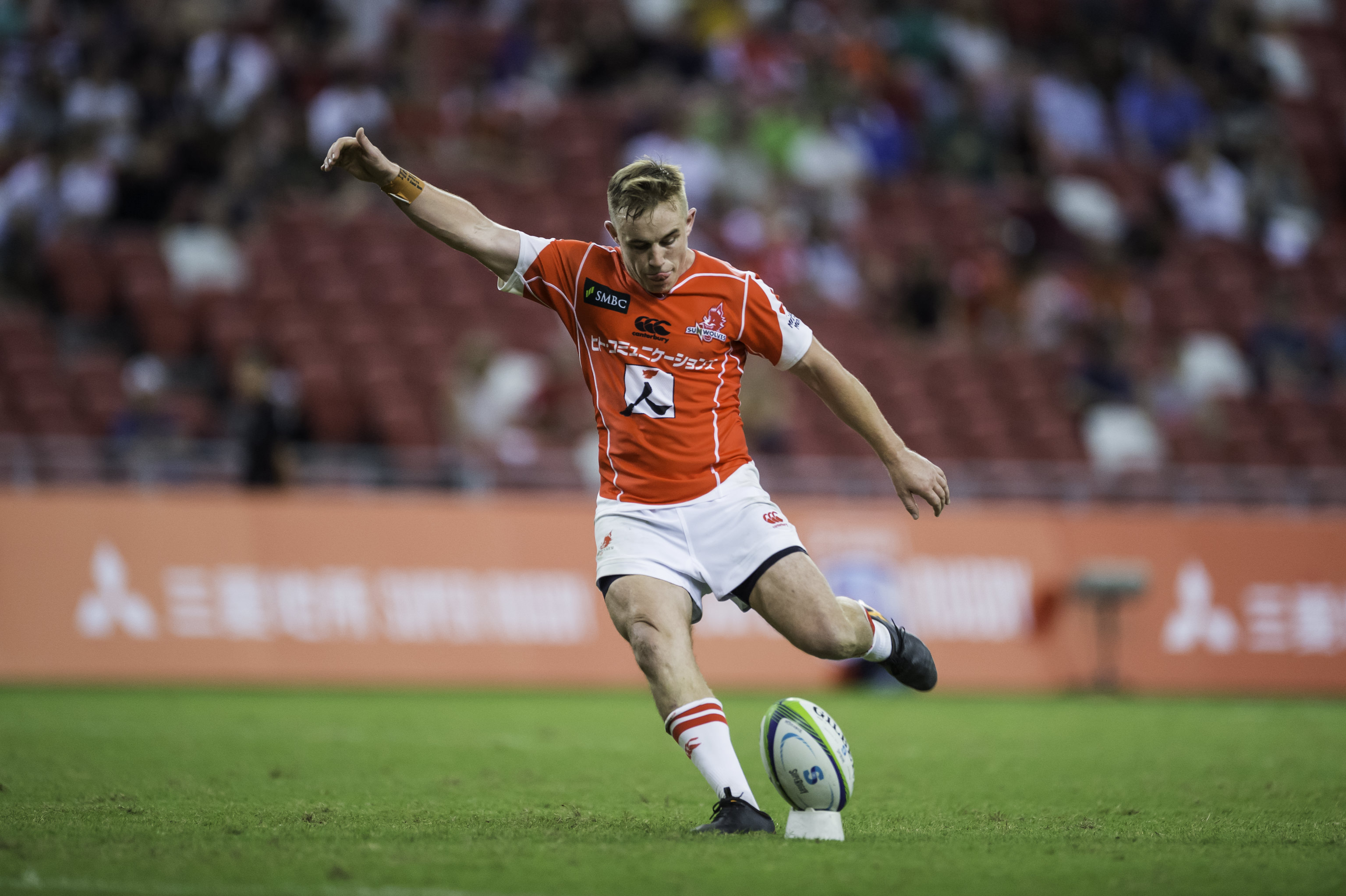 Britz was vital to the SUNWOLVES’ victory, as his interceptions allowed them to perform a number of breaks to give Little the opportunity to finally score a try. The BULLS’ Pollard then followed up with a brilliant reverse kick that allowed replacement scrum-half Andre Warner to slide in for a try, even with valiant tackling attempts from the SUNWOLVES. But a long TMO referral later revealed Warner had actually knocked the ball on following a tackle on the try line. 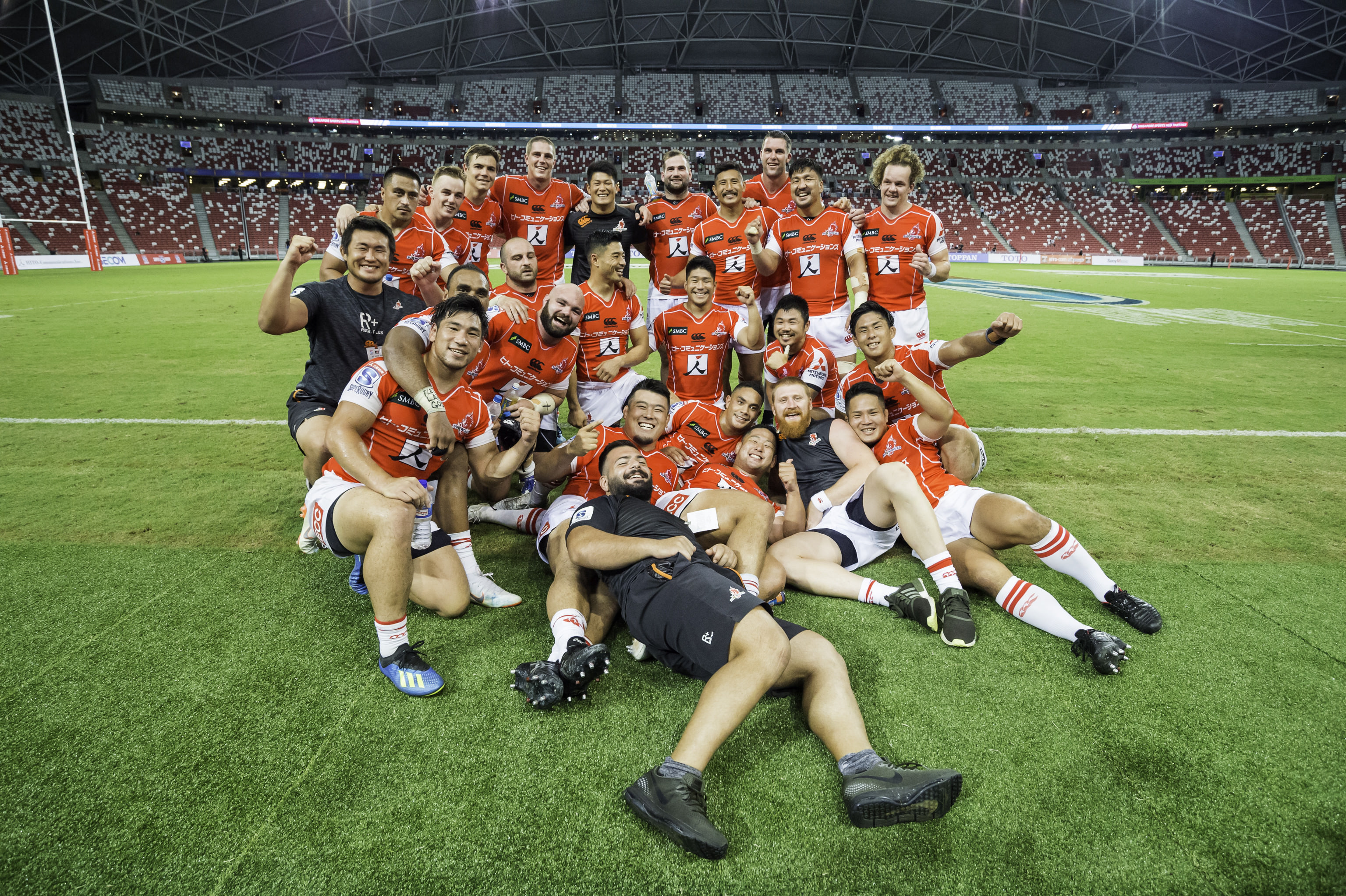 In the final minutes, it was the SUNWOLVES who scored the decisive try, with the sheer power of back row Rahboni Warren-Vosayaco breaking the line to score. With this try, the SUNWOLVES then played defensively to secure their win as the SUNWOLVES forwards stood strong and slowed down the pace of the game with a long phase of rucking that frustrated the BULLS into a penalty at the 80th minute as the home side launched it out of play. History has been made with the SUNWOLVES’ first ever win in their adopted home of Singapore, and the first time in a Super Rugby season that they have won more than 2 matches, leaving SUNWOLVES players and supporters bursting into cheers and celebrations with this historic Super Rugby win for the home team.

0 comments on “Super Rugby 2018: SUNWOLVES Triumph Over BULLS with First Ever Home Win In Singapore”