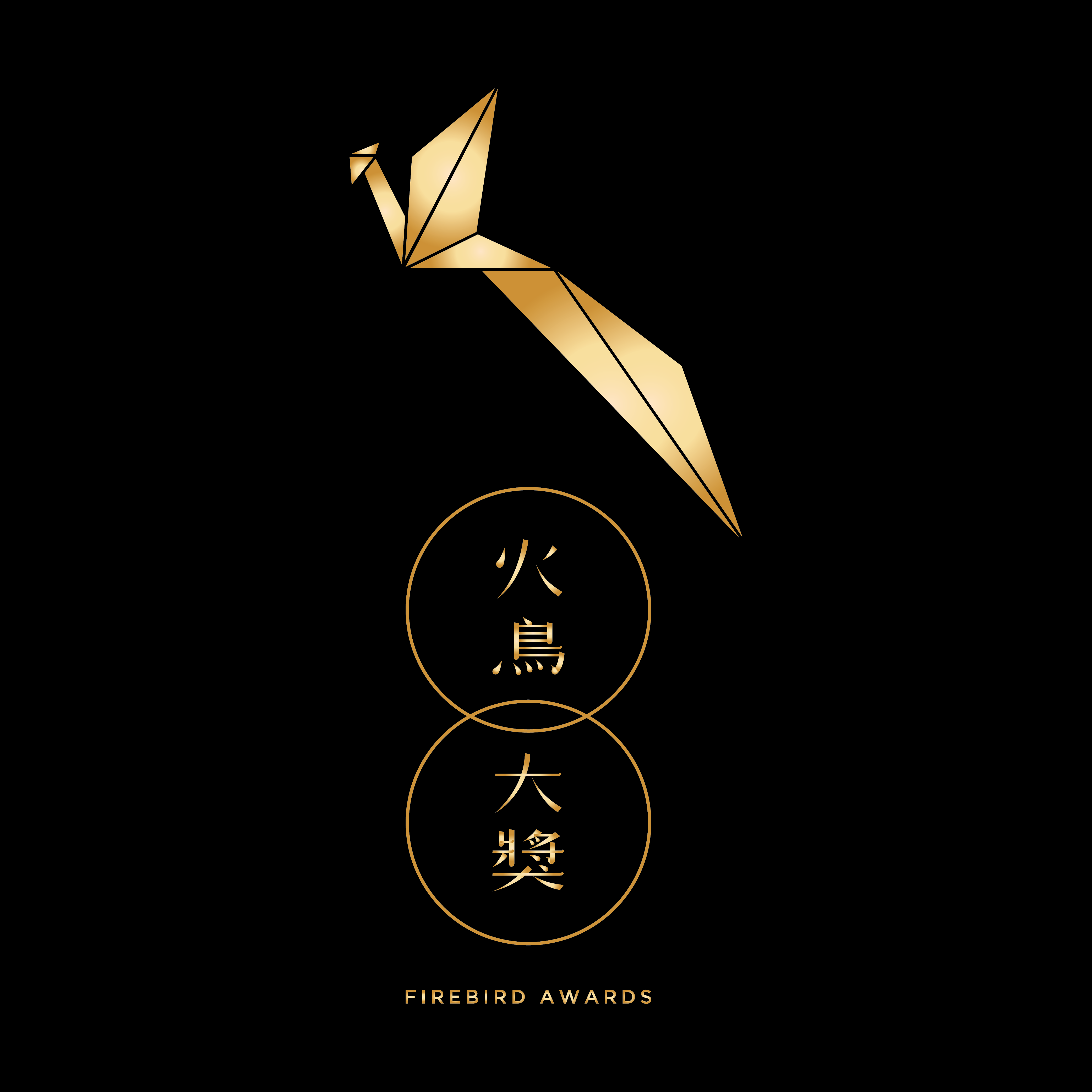 The Hong Kong International Film Festival (HKIFF) has announced that the winner of its Firebird Award will automatically become eligible for Oscar consideration in the Documentary Feature category. This year’s winner, Toda Hikaru’s Of Love & Law, about the trials and tribulations of a Japanese LGBT law firm, will be the first HKIFF entry qualified for next year’s Oscar.

This is a milestone leap for the HKIFF. The Academy Awards, or Oscars, are considered the highest accolade in the world of film awarded by The Academy of Motion Picture Arts and Sciences (AMPAS). Oftentimes, strict screening rules need to be followed, or wins at international film festivals before the Academy even begins to consider a film for an award.

Says HKIFF Society Executive Director Roger Garcia: “We are delighted to be chosen by the Academy as a qualifying festival – it is an honor for Hong Kong and a recognition of our pioneering work in promoting Asian documentaries in particular over all these years. This now adds to the attraction and importance of our Firebird Award and we look forward to next year’s entries.”

Said of Love and Law director Toda: “It’s great to be recognized by such a great platform as HKIFF and to be given an opportunity to reach a wider audience.”

Entries for HIKIFF 2019 to open on 20th August. More details to be released later. Visit the HKIFF website for more information