In a year that has brought hot discussion of privilege, race, class and representation to the forefront of the public consciousness, it’s little wonder that eventually, somebody would rise to the fore and do something spectacular about all these issues. That someone, or rather, someones, are Pooja Nansi and Shridar Mani, organisers of the inaugural Other Tongues literary festival, in celebration of minority voices. 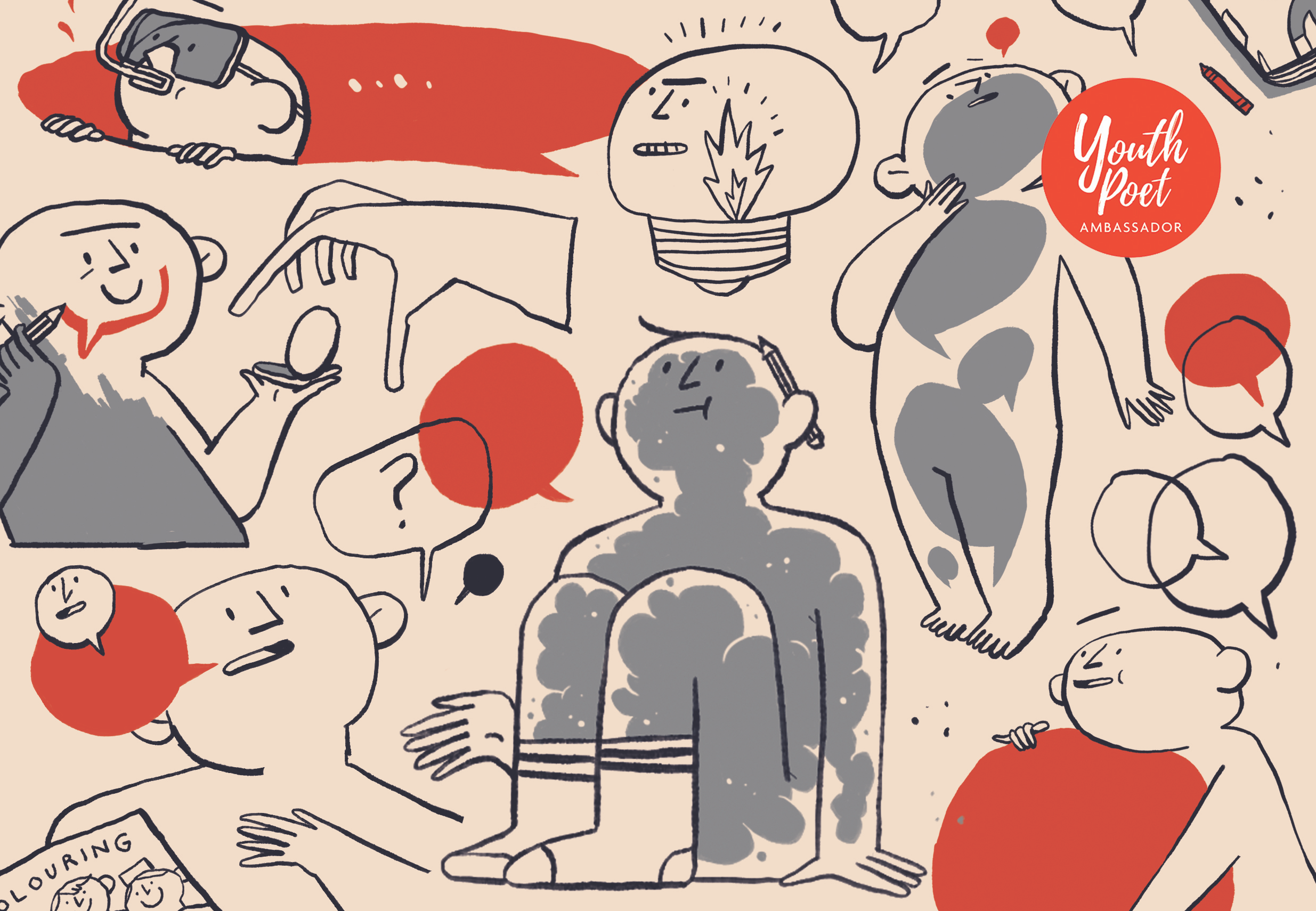 A Youth Poet Ambassador public programme, the origins of Other Tongues began quite simply, out of a realisation that for minority youths in Singapore, it was often difficult to find role models to aspire towards or learn from. Both Shridar and Pooja then decided to create an opportunity and space to showcase and present these minority voices, highlighting them to the public to show that they do exist, and are always welcoming of newer voices still. 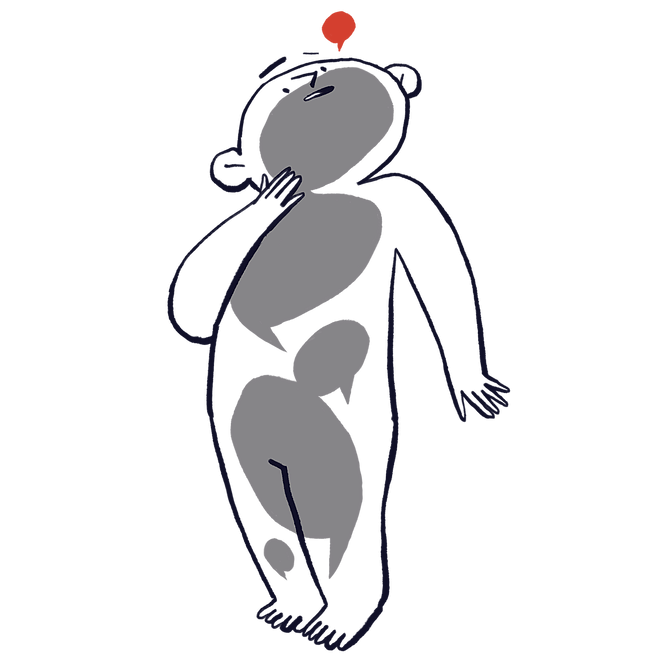 For both organisers, Other Tongues would act as a starting point and opportunity for artists to be in conversation with audiences, and promoting the understanding that diversity is not dead, and they are not alone in wanting their voices to be heard. Says Shridar: “Other Tongues is a way of building a sense of community amongst minorities. It’s almost a tongue-in-cheek event (pun intended), and meant to present all these opportunities to communicate with each other, to be enjoyed in every moment.” 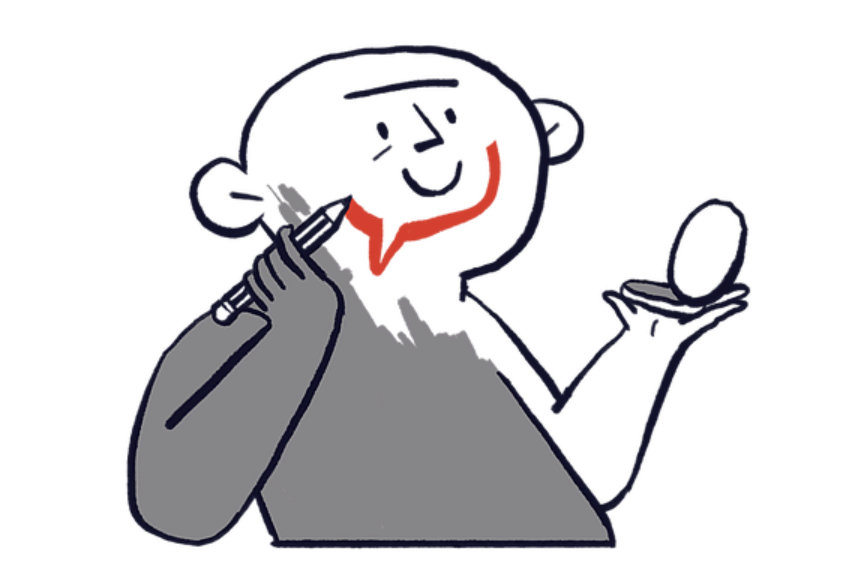 Taking place over a single weekend from 7th to 8th December, Other Tongues gathers voices and personalities from minority communities in Singapore in a single weekend of performances, panels and workshops across venues such as Kampong Glam, Little India and The Projector. The stellar lineup of 46 featured artists includes voices from the likes of Alfian Sa’at, Haresh Sharma, Balli Kaur Jaswal, Effendy Ibrahim, Bani Haykal, Siti K and Marc Nair, as well as upcoming names in the local spoken word and poetry scene, Zeha H., Atiq Lukman, Andre D’Rozario and Muslim Sahib, and even personalities such as social media influencer Preetipls. 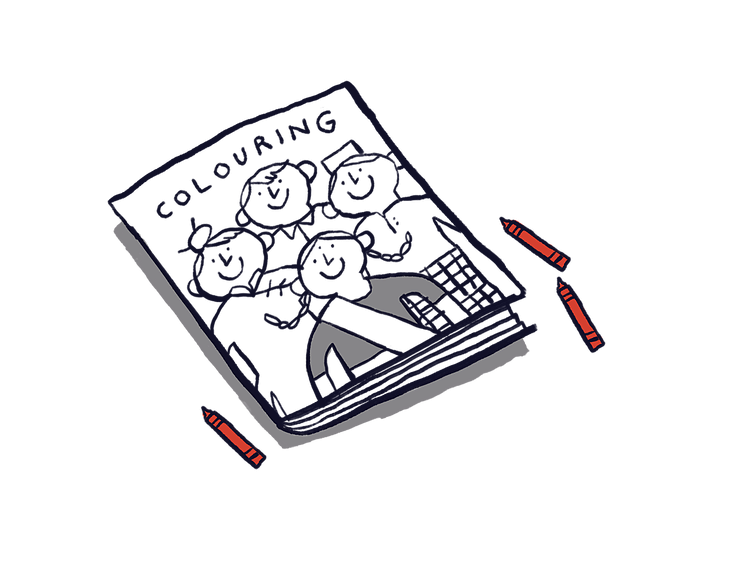 Highlights of the programme include conversations such as “What Happens to Stories when Languages Disappear?”, a discussion on languages and dialects that are fast disappearing from our world, and “What We Talk about when We don’t talk about Race”, an opportunity to talk about responsibility of representation. Other programme highlights include “Undercurrent – Emerging Eurasian Writers”, where the voices of emerging Eurasian writers will be heard on their alternate paths to writing, while the riotous closing party is also a must go, bringing together a veritable buffet of spoken
word, music, rap, comedy and a ‘ballin’ DJ set. 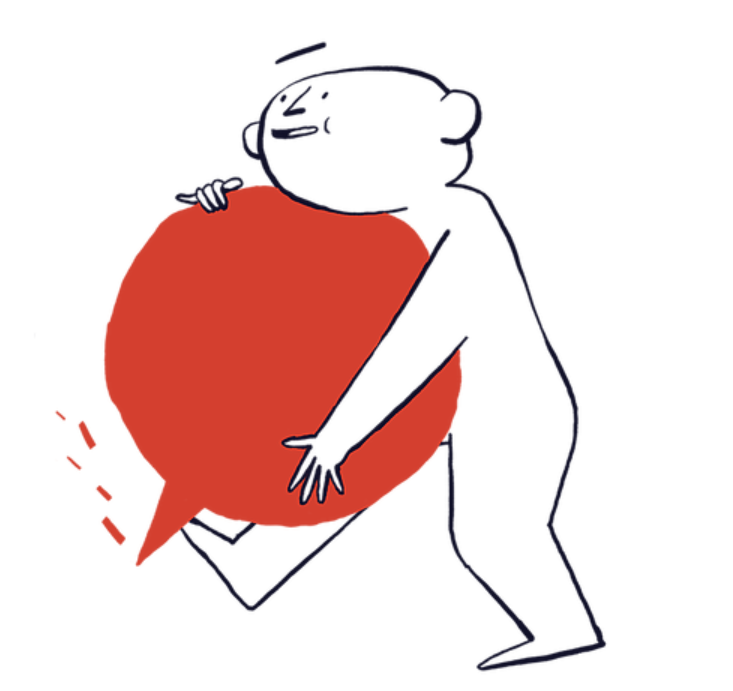 Says Pooja: “Above all, we want Other Tongues to play on the idea of a universal language, and a festival for all. We want to reach out to people, and have them speak, write and communicate with each other via language, transcending their individual backgrounds to find a connection with one another. It’s been a real blessing working on this project, and how people have responded so well to it – it was put together so quickly, and we are amazed at how our artists came onboard so fast, along with 15 volunteers who rendered their assistance!”

Other Tongues then, ultimately aims to act as a space to bring together people to create conversations and dialogue surrounding minority issues in Singapore today. The festival is underscored by a need to connect and commune, but if anything, promises to be a fun, engaging experience, with plenty of room for talk, talk, and more talk, regardless of tongues or background.

Other Tongues runs across various venues from 7th to 8th December 2018. Programmes are free, save for the workshops. For full programme lineup and more information, visit their website here

0 comments on “Preview: Other Tongues – A Minority Voices Festival”