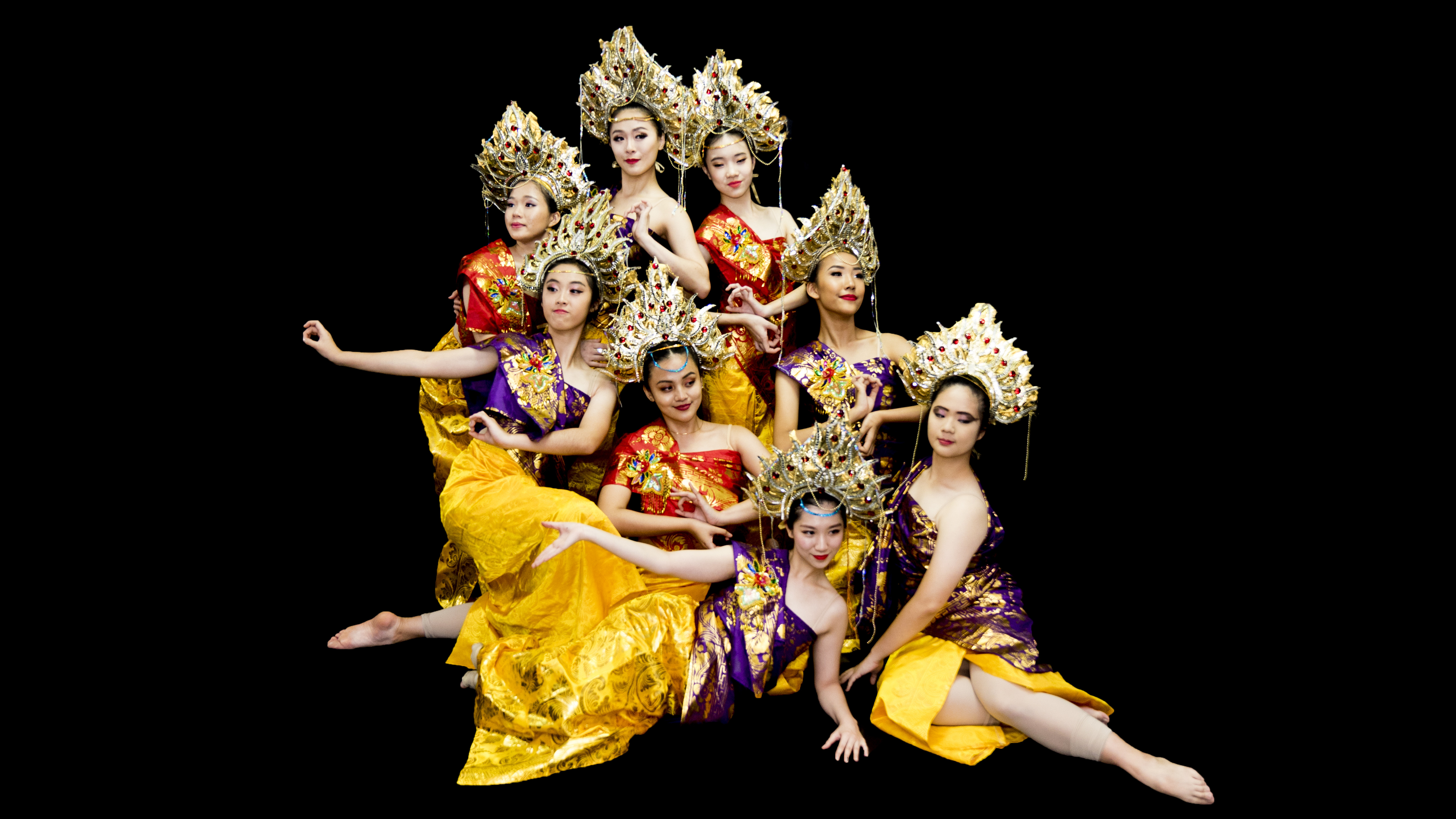 At a media preview, we took a closer look as to what to expect from the multi-cultural, multi-disciplinary dance performance set to premiere this Saturday. Created with the bicentennial anniversary in mind, Whispers From The Dragon’s Teeth Gate takes audiences on a journey into the Singapore of 700 years past, where little history is known save for hearsay, stories and legends passed down from generation to generation, told through dance and drama. The work will feature influences from renowned Indonesian choreographer Didik Nini Thowok, and incorporates local touches by historian Kua Bak Lim, playwright Han Laoda, and Peranakan costume designer Raymond Wong. Scenes we saw included one imagining a village or palace scene involving Sang Nila Utama and other figures from history, and even a cross-cultural sequence where a group of Chinese villagers meets a Malay kampung, originating the word ‘sampan’ as they attempt to communicate with each other. 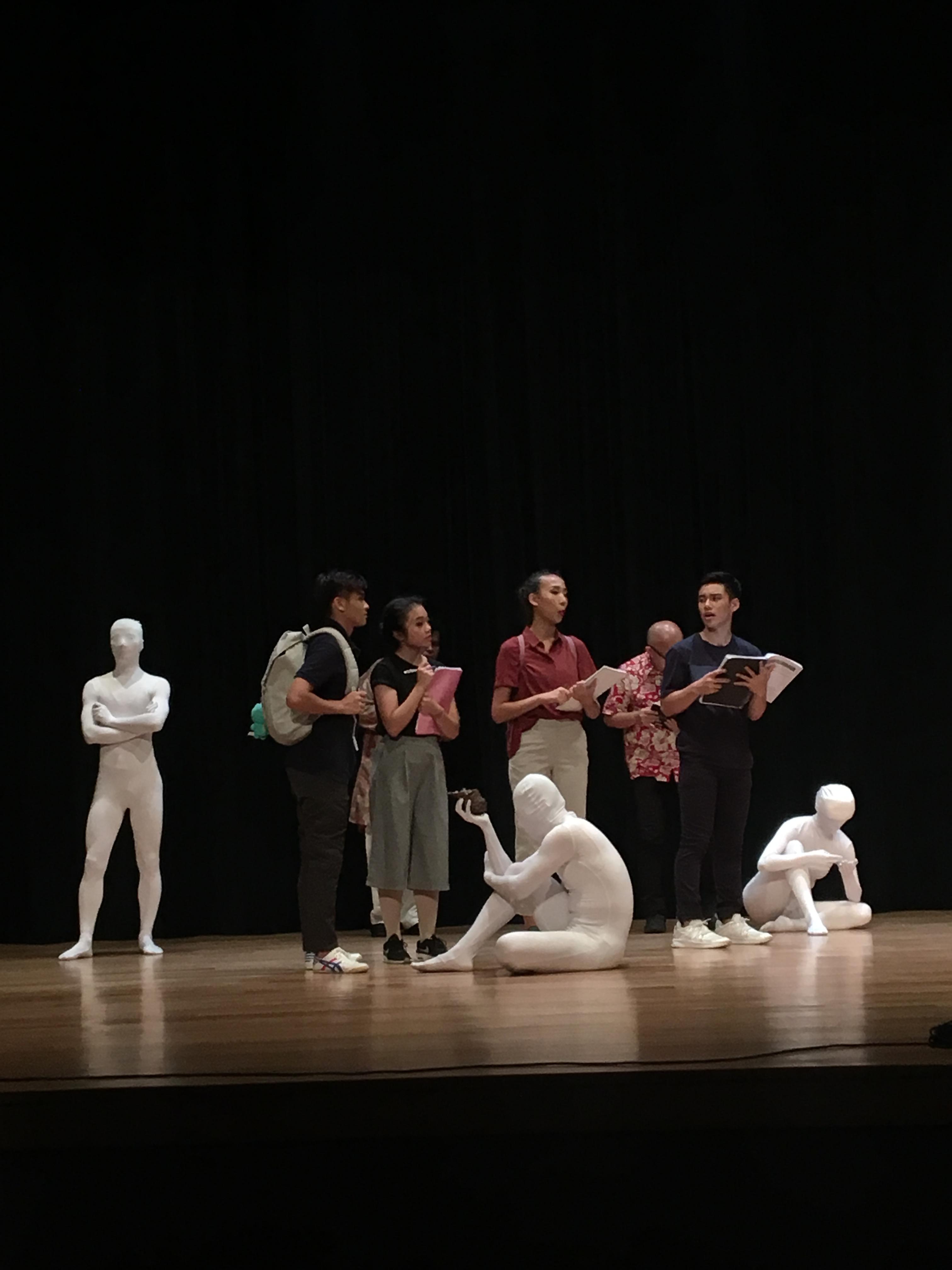 Speaking to Ms Cai Shiji, creative director of Dance Ensemble Singapore, we found out a little more about the origin and development of the show. Says Ms Cai: “In recent years Dance Ensemble has been really passionate about pushing local culture, trying to find the “Nanyang voice” and craft shows that would showcase this. We thought about how Singapore actually used to be called Dragon’s Teeth Gate, and we wanted to reflect on Singapore’s history, since it was the bicentennial year, and did a lot of research into the past. We didn’t want to just focus on Raffles coming to Singapore, so we dived a little further, 700 years ago, to really dig deep into our untold history.” 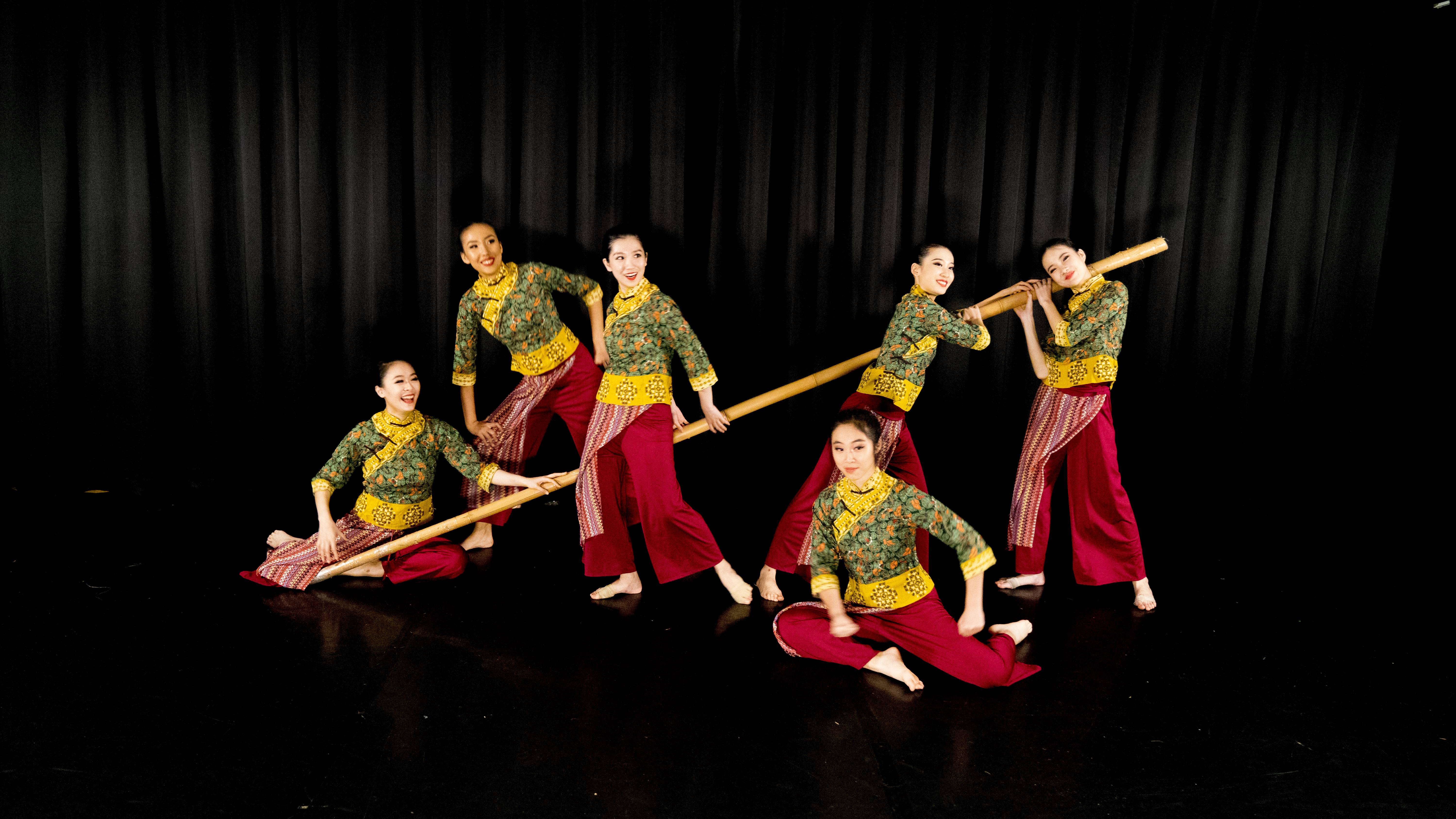 On the multi-disciplinary nature of the production Ms Cai says: “We thought a lot about how multiculturalism was a thing even before Raffles, and wanted to incorporate that into the show with multiple forms and styles from across Southeast Asia. At some point, we had so many races all living together in harmony, and all had different influences on each other’s language, arts and culture. That’s why we invited people like Didik to help us choreograph some sequences with traditional Indonesian dance, and we’re working together again with Sri Warisan Som Said Performing Arts, who we collaborated with last year on a show at the Esplanade.” 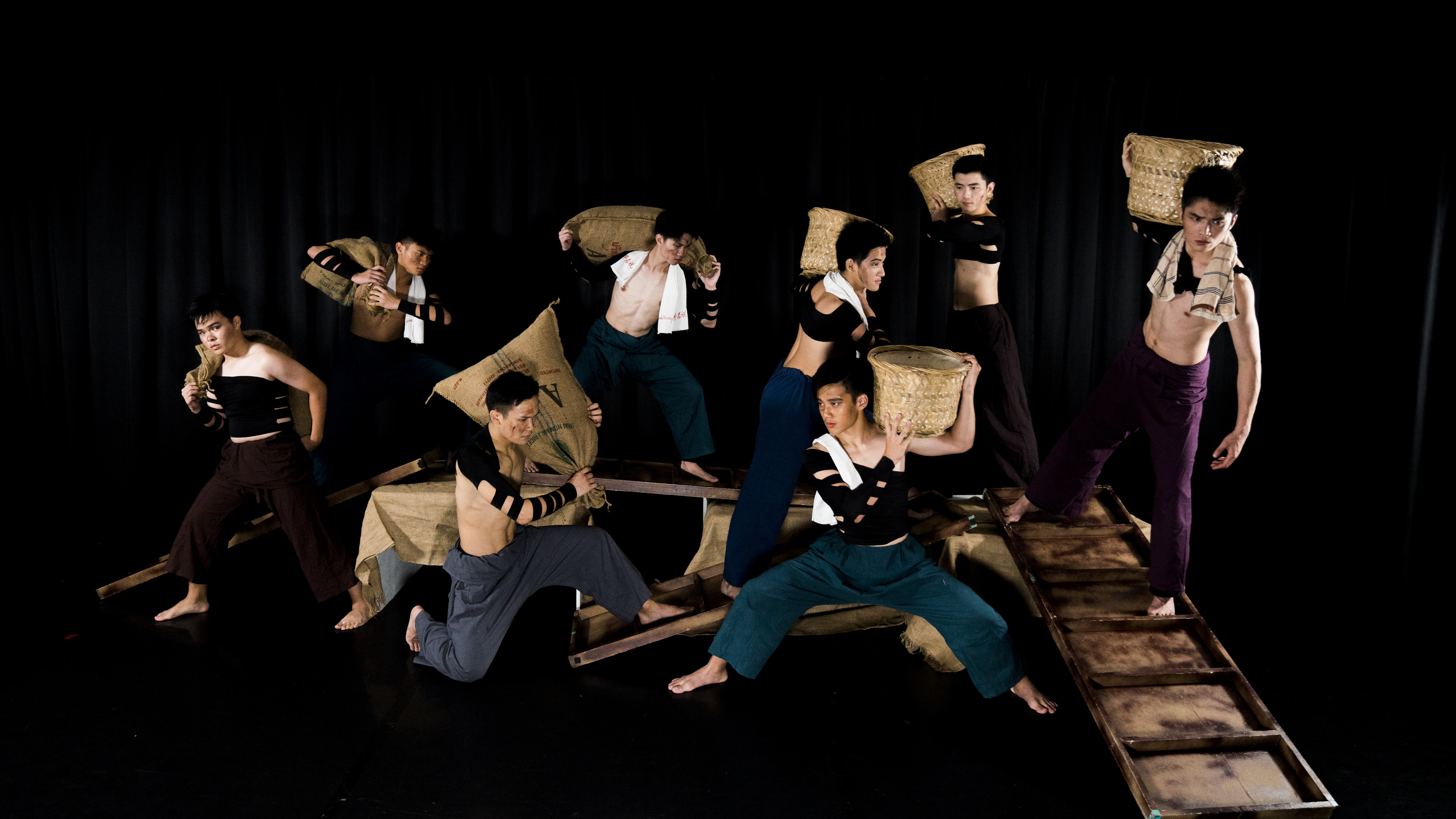 Ms Cai concludes: “We’re really grateful to the SCCC for having been given this opportunity and this space to perform in, and you can expect some big set pieces and projections on the day itself. It’s been such an enjoyable process researching and discovering new things about Singapore every day, and even with such a short run, I hope that one day, we can bring it overseas or tour as a means of representing Singapore, and that it has a life after this. But for now, I hope a lot of youths come to watch this performance, to see the amount of effort that went into it, the energy that the dancers are giving off in this performance, and come away learning more about Singapore’s history than they ever imagined.”