The resurgence of bingo in the 21st century

In the UK there are so many different fashions and trends that are on a continuous loop. Take wide leg trousers for example,they’ve been in and out of our high street stores countless times. It’s the same with our culture, things fall out of fashion and back in again. One big trend that is making a comeback is bingo. You might be thinking, “our bingo hall has just closed down, it’s never used anymore,” but that doesn’t mean to say that bingo is dying. There are many ways in which the game of bingo is making a comeback as it has adapted to 21stcentury lifestyle. 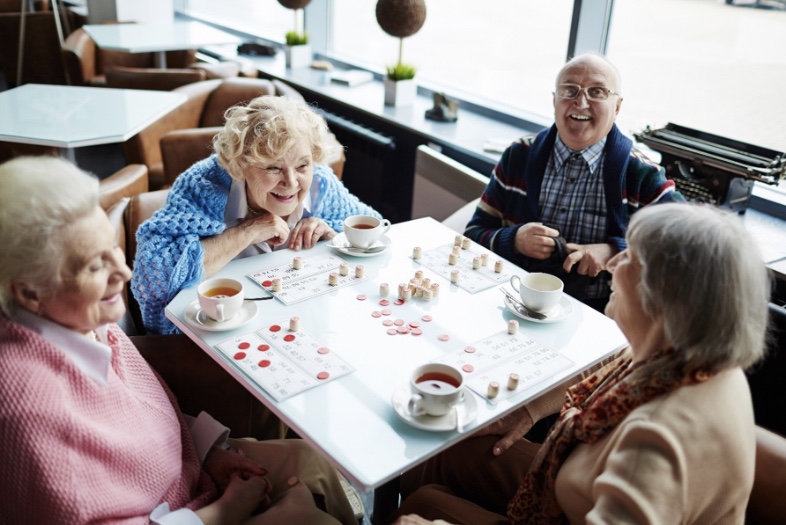 Number calling is one of the most iconic traits of a bingo hall. Shouting ‘Legs Eleven’ was always such fun, but now the numbers have had a re-vamp. To keep things fresh, bingo halls are now adjusting the number calls to reflect society and how we see it today. Instead of calls like “Garden Gate” we now hear “Tinder Date” for number eight. Some which would make no sense to a younger generation such as ‘Kelly’s Eye’ and ‘Clickety Click’ have changed to ‘YOLO’ and ‘historic US route’, respectively. A personal favourite of ours has to be the swap for number 24, instead of “knock at the door” we hear, “lads on tour!”

All of the modern number calls allow the audience to engage with the game more. People would much rather shout about their favourite girl group “Little Mix” than “half a dozen” – making the game have a better atmosphere gets more people through the doors.

It seems the entire world has shifted to an online platform, from retailers to supermarkets and of course bingo. Online bingo may have had a fairly big impact on the reason for bingo halls closing, due to everyone preferring to play from the comfort of their home. However, online bingo has introduced new players to the game. The ease of playing online means that people who are not great in sociable environments or those who are unable to access their nearest bingo hall still manage to play the game. If you’re one of the people who would prefer to play online bingo, check out theonline bingo games at Paddy Power https://bingo.paddypower.com/c/bingo-games

As well as ease of use, the generation which aren’t as familiar with bingo are the ones who live online anyway. In today’s society, online platforms are crucial to success. Online bingo companies can place adverts on social media sites such as Facebook to generate traffic, making it much easier to target customers.

Bingo is becoming less about being in a hall with a dabber and has developed into a social occasion. Now you can attend bingo in pubs, bars and cafés, and you don’t need anything other than yourself! There’s different themes, including Drag Queens, with different accompaniments. No more crisps and bar snacks, there’s even Bottomless Prosecco bingo afternoons!

With the world of bingo adapting into the modern world with these crazy and wonderful ideas, people are playing bingo without realising it. Disco bingo, Film Bingo, Picture Bingo and even bingo shows with all-you-can-eat buffets! There are so many alternative ways to play bingo, that no more are people stereotyping it as taking place in a large empty hall with a few elderly people, but rather as a fun social event with a great atmosphere!