Fred Sirieix is probably one of the most famous maître d’hôtels around. Born and raised in France in 1972,  Sirieix started his journey in the food service industry early, receiving training as a chef at catering college before switching to front of house work and training at a Michelin-starred restaurant in France. From here, he moved to London, working as Chef de Rang for La Tante Claire, before working at establishments such as Le Gavroche (the first UK restaurant to receive a Michelin star), before taking up position as general manager at Hilton’s Michelin-starred Galvin at Windows for 14 years.

Sirieix is best known to the public for his appearances on UK television. Shows you might have seen him on include his stint as the maître d’ on Channel 4’s First Dates, or as the presenter of BBC Two’s Million Pound Menu, and now, the host of BBC Lifestyle’s Extraordinary Places To Eat. On how he got his start in television, Sirieix attributes it to his charity work, which includes having created the charity Galvin’s Chance, which supports underprivileged young front of house staff in London and Scotland top establishment, as well as the Right Course, which reimagines prison staff restaurants as high street ones to teach prisoners cooking and service skills. “I’ve done a lot of charity work for the last 10-12 years,” Sirieix explains. “The BBC really liked what I was doing, filmed a show about it back in 2011, and that was what got me into the industry in the first place.” 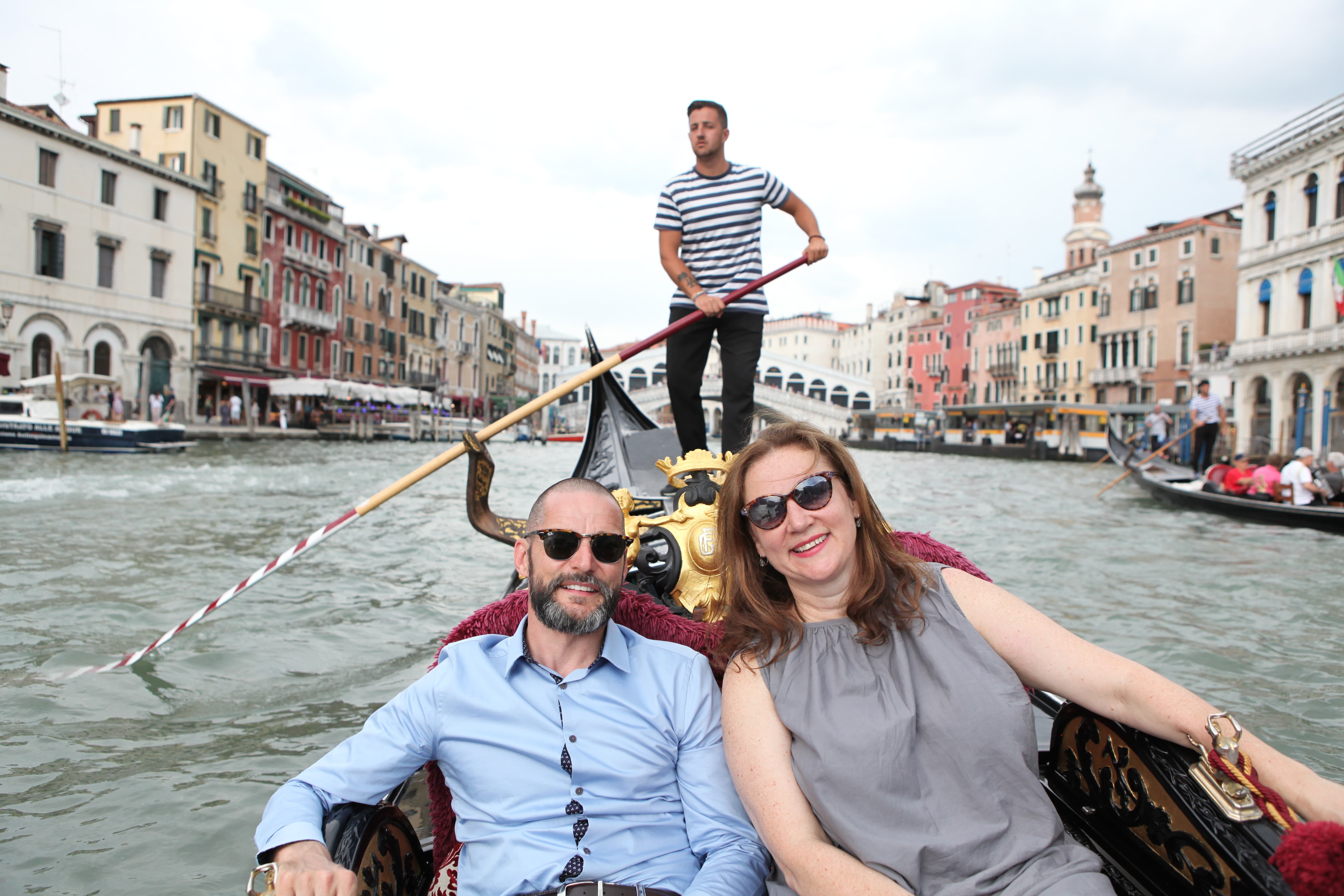 Sirieix takes pride in his role as a maître d’, believing that front of house staff deserve just as much recognition and respect for their work as chefs in the kitchen. This even resulted in him launching National Waiters Day on Christmas Day 2012. “Chefs are certainly important for creating the food, but waiters also form 50% of the restaurant experience,” he says. “In this line, it’s a team effort between both front and back of house to deliver an experience to remember, where the waiters are tasked to make the food come alive. That’s why I started National Waiters Day in the first place, to imbue them with a sense of pride for their work, and to let them know that they are valued and recognised as much as kitchen staff are.”

As a man who knows and appreciates his food, along with his wealth of experience in the hospitality industry, Sirieix is the ideal host of Extraordinary Places to Eat, a show that sees him being taken around Europe to try the best food in each town or city. But he’s not alone though; Sirieix is joined by chefs Michel Roux Jr, Angela Hartnett and Tom Kerridge, and restaurateur Nisha Katona, who each show him their favoruite eateries, taking him from Paris to Edinburgh and beyond. “The process behind each episode is quite simple,” he says. “In each episode, each chef or restaurateur must choose 3 remarkable places to eat, covering a place with a low entry point, a mid entry point and a high entry point. We then do the research on each place selected, find out what it is that makes each one so amazing, and really get into the head of each guest to understand not just their choices, but their own work, and learn from them.” 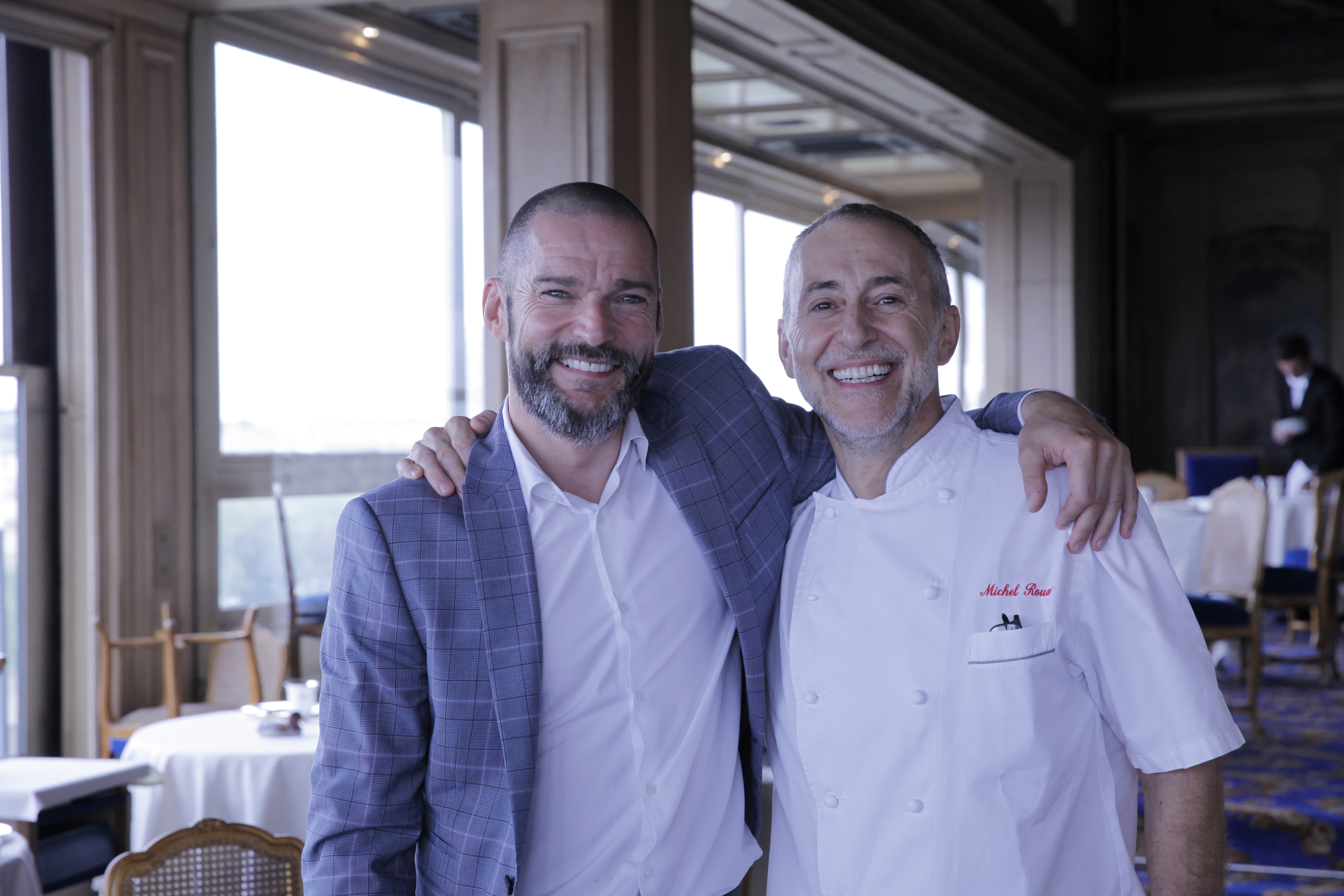 Luckily for Sirieix, he gets on remarkably well with each of the guests. “I can’t afford to waste my time travelling with people I don’t like!” he exclaims. “On a programme like this, it’s especially important because of the amount of travelling you do and the time you spend on set together. I’m very lucky that most of them are so nice and knowledgeable, and very generous enough to share that with us and really open up to us as people in each episode too.”

“It really is the people that make each place what it is, where the profile of a place completely changes if it’s locals or foreigners dining there for instance. France and the UK are so different, and it takes time to have to understand the people and their culture. Sometimes I’d be taken to see people like the butcher or baker or even the mechanic, and we’d go and make conversation with them, hear their stories, and all of that together forms a rich tapestry of life.” 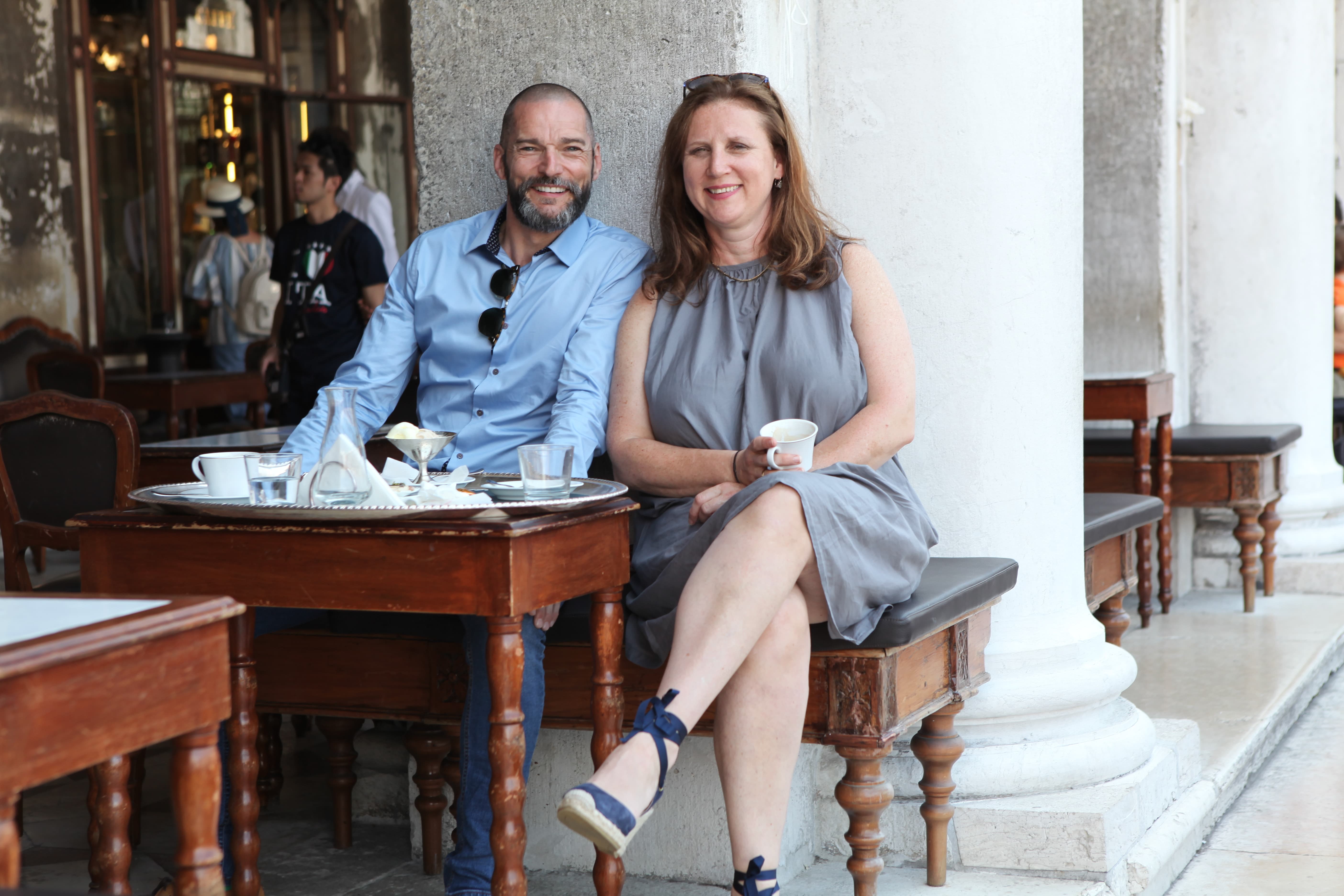 On the topic of dining etiquette, Sirieix emphasises the sheer importance of education above all. “Everyone has been brought up differently of course, and someone who has never eaten Chinese food with chopsticks may go to a restaurant and end up facing some difficulties,” Sirieix says. “But the difference after that lies in one’s attitude. You have to be willing to learn say the intricacies and specificities of each culture, as opposed to being pretentious and pompous and insisting on certain things.”

On the pressure of working on television, Sirieix simply says that the most important thing is to remain genuine. “On TV, people can be pretentious, but what’s the point of that, when it’s so obvious when you’re not being yourself onscreen?” he says. “If something tastes good, then I’ll say it does, and if it doesn’t, I have to be honest, otherwise it’s my name and my reputation on the line. Honesty is so key to living life, and to be able to have that lucidity to see things as they are.”

Sirieix expresses how much he still loves the work he’s doing, and relishes in the opportunity to work with restaurants and continually meet different people each day. “Some people see the bad things in life, but I choose to see the beauty,” he concludes. “I want to be able to meet people and travel with people who share those same values as me, to be able to appreciate food and go to the pub and have a conversation. That’s really the fun of Extraordinary Places To Eat; it’s so full of joy and entertaining, and I’ve had so much fun working on this series with the company that I’ve kept over the show.”