Singapore’s home of literary arts The Arts House, together with digital publisher Tusitala Books, invite audiences to participate in The Serial Short Story Project. This is an experiment in serialised fiction where members of the public will get a chance to contribute and create a highly collaborative work via crowdsourcing of ideas, live streaming, and upvoting.

For every week during the months of September and October, award-winning Singaporean authors Suffian Hakim followed by Xie Shi Min will engage readers live on Facebook Live and Reddit AMA to discuss plot lines and characters, decide lines of dialogue and world building elements, and finally debate relevant points. The completed stories will then be published online and readers whose suggestions were adopted will be acknowledged by name. 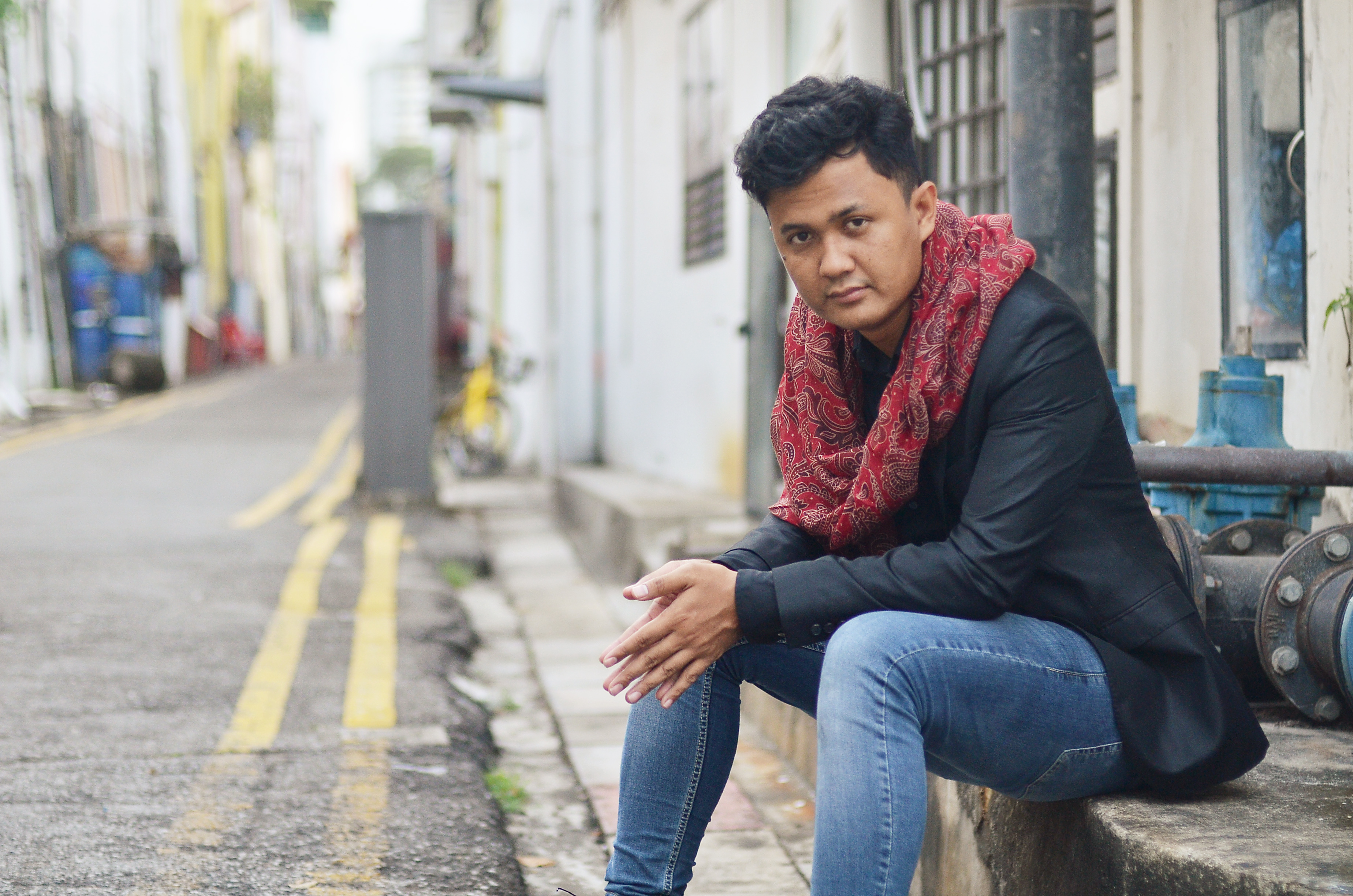 Lisa Lip, Senior Manager, Programmes at Arts House Limited shares “When the circuit breaker happened, our team at The Arts House looked at ways to engage audiences beyond what was currently being offered online then. At the same time, Tusitala chanced upon an online theatrical production of a company in Australia where actors continued scenes based on the online audiences’ suggestions, and they wondered how this could be applied towards literary arts. Together, we thought that going ‘old-school’ might be best. Serialised writing has existed even before Charles Dickens made it popular in the 19th century. Why not combine this and leverage on the current plethora of social media platforms and take it one step further to write the story together with the readers?

Lip continues “With this experiment, we hope to connect readers and writers directly in the same ecosystem, for readers to feel vested in the creation of the work, and for writers to experience a new way of creating work. Since we are in an unprecedented time, why not try something unprecedented?”

Suffian will kickstart The Serial Short Story Project in September, working on a plot surrounding the genres of comedy and horror. Every Friday in September, he will post a draft chapter online to elicit ideas from the public on the character and plot development. Following which, he will test out his ideas by eliciting feedback on one of two different platforms every Sunday of the same week. Reddit AMAs, which has a strong community and encourages deeper engagement via writing long posts; and Facebook Live, which will be an interactive experience as audiences can see him responding almost immediately to their comments.

Based on the feedback, Suffian will weave in their ideas for the next chapter he works on. By the end of the month, he would conclude the short story. Shi Min will then be following a similar process during the month of October, with her diving into the world of science fiction. 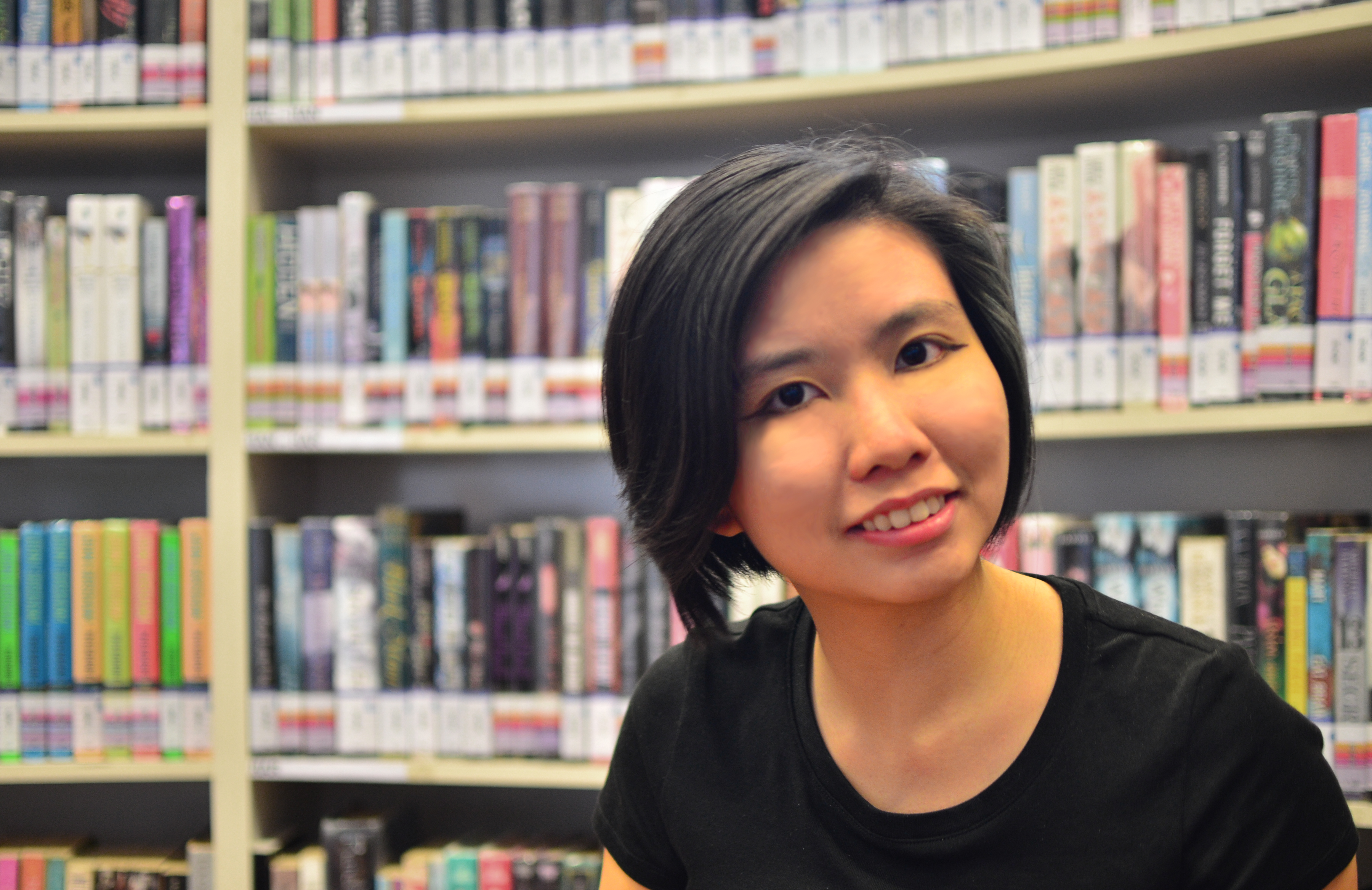 Suffian Hakim is the author of two novels: Harris bin Potter and the Stoned Philosopher and The Minorities. The Straits Times calls Suffian “undoubtedly one of the most whimsical, creative and unpretentious young voices in Singapore literature”. He was previously a regional content lead at media agency GroupM and had written for television shows such as Random Island and The Noose, and publications Esquire and August Man. He is currently writing a serialized novel called Underneath A Sky of Red about a family trying to survive post-apocalyptic Singapore, with chapters published monthly on Esquire Singapore. His third novel is due to be published in January 2021 and was longlisted for the Epigram Books Fiction Prize.

Xie Shi Min is an award-winning writer who lives in a book fort. Her first book, Dragonhearted, was shortlisted for the Scholastic Asian Book Award in 2014 and published in 2016. It was also shortlisted for the Singapore Book Awards in 2017 and won the Hedwig Anuar Children’s Book in 2018. Her new comic will appear in an upcoming anthology called Sound this year.

The Serial Short Story Project runs online on Facebook Live and Reddit throughout September and October 2020. New chapters of the short story will be published every Friday at 5pm. Live sessions will be conducted every Sunday at 8pm for 1 hour and will be hosted on The Arts House Facebook or Reddit AMA. For more details, vsit their website here