Justin Timberlake may be best known as a former member of NSYNC, but in recent years, his acting career has really taken off. In his latest project, Timberlake stars as Eddie Palmer in Palmer, a former high-school football star who went from hometown hero to convicted felon, earning himself twelve years in a state penitentiary. Coming home, he goes to move back in with the grandmother who raised him, and is haunted by memories of his glory days and the suspicious eyes of his small town community.

In other Apple TV+ news this week… 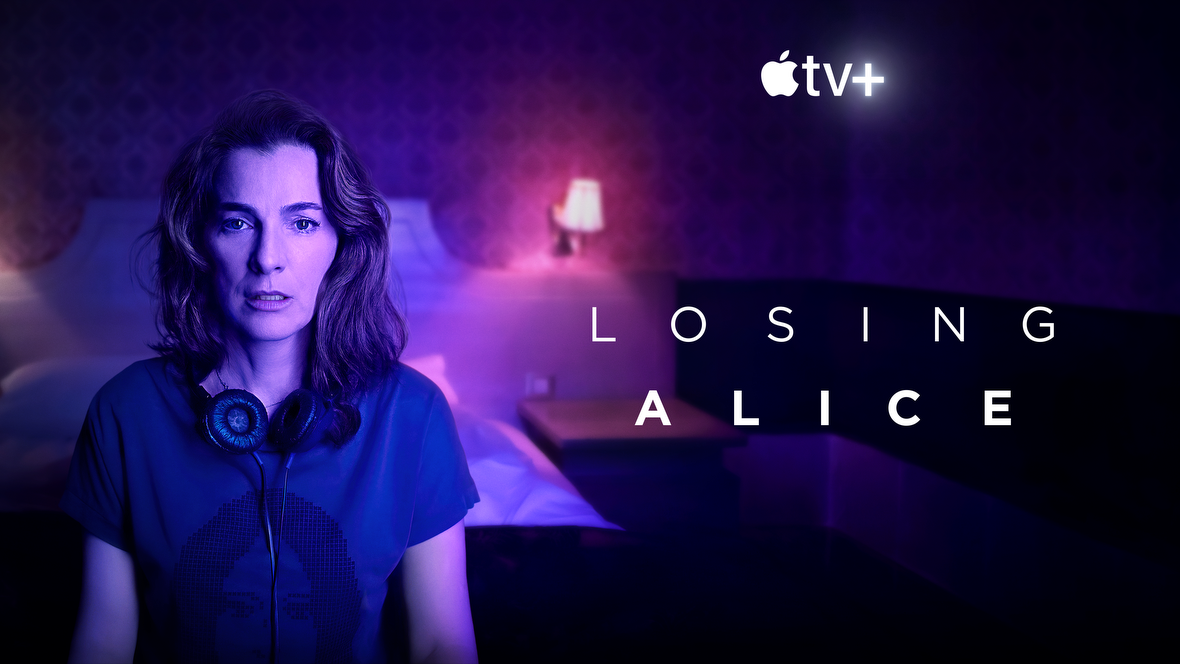 New episodes of neo-noir psychological thriller Losing Alice will be released. Watch the relationship between an aging director, Alice, who develops a growing obsession with a young screenwriter, Sophie, whose dark and trouble script appears more truth than fiction. In this week’s new episode, “Obsession,” after auditioning actresses for the lead role, Alice believes she’s found the perfect candidate—until Sophie makes a surprising move.

M. Night Shyamalan’s Servant has a new episode this week. Titled “Pizza,” The Turners open up a family business as a front for a more important mission. Watch it here

A brand new episode of Dickinson season 2, “Split the Lark,” has things not going as planned when Emily tries to express her gratitude to Sam during a night at the opera. Watch it here

“The Snoopy Show” stars the internationally beloved beagle and his feathered best friend Woodstock as they tackle all new adventures. Snoopy may seem like just a happy-dancin’, bone-lovin’, doghouse-sittin’ pup, but he’s much more than that. He’s Joe Cool: hippest kid in school. He’s surfer king and famed arm-wrestler Masked Marvel. He’s World War I Flying Ace who battles the Red Baron. All of his bold, beloved personas are on full display in this brand-new animated comedy. Offering multi-generational viewing for children 4-11 and their caregivers, each episode of “The Snoopy Show” will consist of three, seven-minute cartoons based on the iconic comic series. Featuring the unique animation style that has entertained millions around the globe for seven decades, the nostalgic new series also showcases everyone’s most cherished characters from Peanuts including Charlie Brown, Lucy, Linus, Franklin, Schroeder, Peppermint Patty and more!

Season 2 of “For All Mankind” is coming, picking up a decade later in 1983. It’s the height of the Cold War and tensions between the United States and the USSR are at their peak. Ronald Reagan is President and the greater ambitions of science and space exploration are at threat of being squandered as the US and Soviets go head to head to control sites rich in resources on the moon. The Department of Defense has moved into Mission Control, and the militarization of NASA becomes central to several characters’ stories: some fight it, some use it as an opportunity to advance their own interests, and some find themselves at the height of a conflict that may lead to nuclear war.

Season two of For All Mankind premieres 19th February 19 2021 on Apple TV+. Watch it here

“Billie Eilish: The World’s A Little Blurry” tells the true coming-of-age story of the singer-songwriter and her rise to global superstardom. From award-winning filmmaker R.J. Cutler, the documentary offers a deeply intimate look at this extraordinary teenager’s journey, at just 17 years old, navigating life on the road, on stage, and at home with her family, while writing, recording and releasing her debut album “WHEN WE ALL FALL ASLEEP, WHERE DO WE GO?.”