This April on the BBC, look out for highlights such as BBC Earth’s long-running The Truth About… series, cutting through the myth and offers scientific insights into how immunity, exercise and mental health really works, demonstrating how audiences can incorporate them into their everyday living.

BBC First delivers a month of murder with three chilling new premieres. BAFTA-winning Unforgotten returns for its fourth season with Nicola Walker and Sanjeev Bhaskar at the helm, cracking cold cases and tracking mysterious disappearances. White House Farm takes its inspiration from the real-life White House Farm murders – in which five members of the same family are found shot to death, leaving a web of denials and mental illnesses behind.

The young and the young-at-heart rejoice as the cult-favourite cartoon Blue Heeler dog Bluey debuts on CBeebies!  With legions of fans across the USA and Down Under, this uniquely Australian export centres around the preschool adventures of Bluey and her family, from adventures to the beach to endless games of Keepy-Uppy. Widely acclaimed for its focus on modern parenting, positive father figures and the educational powers of play, Bluey has picked up the International Emmy Kids Award and a Logie Award for Most Outstanding Kids Programme for 2019. 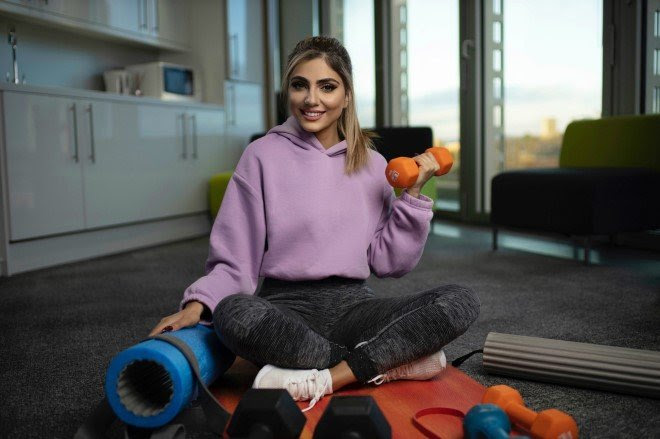 The Truth About… Series:

The Truth About Improving Your Mental Health

It’s time to get us all feeling better. This show offers an evidence-based guide to staying mentally well in a global pandemic. Staying calm when the world is in crisis is no easy task, but this show is here to help. Taking a closer look at common mental health problems – from anxiety to insomnia – and sharing strategies for staying mentally well, it offers a science-backed guide to mental health. Psych-biotics, cranial electrostimulation and concentrating while you exercise to maximise blood flow to the brain – find out what really could make a difference to how you feel.

The Truth About Boosting Your Immune System

Discover the human body’s most extraordinary structure: the immune system. Using groundbreaking science, this show reveals myths and key questions about our very own secret weapon. A complex fighting system powered by blood and lymph keeps us all alive. But how does it actually work? And can we improve it? It’s time to find out. In this perfectly-timed special, experts in the field reveal not only the basics of the immune system but fascinating new science – from why a massage can help your immune system to the previously misunderstood role of the gut.

The Truth About Getting Fit at Home

With COVID-19 turning homes into gyms, it’s time to get the facts about getting fit at home. Featuring experts, experiments and cutting-edge technology – this is exercise exposed. Weights vs cardio. Six-pack selfies. To protein shake or not? It seems getting fit has gotten complicated. It’s time to go back to basics. Journalist and blogger Mehreen Baig investigates everything from nutrition to how to choose the right home workout. She learns how we can get maximum health benefits at the same time as building a physique we’re happy with. 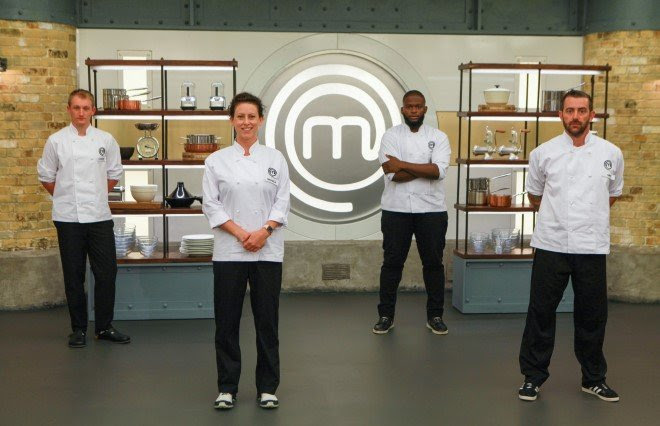 The hunt for the next superstar chef. Professional cooks are put through their paces. Who will cope and who will crack?

Gordon Ramsay’s 24 Hours To Hell and Back Series 3: Save Our Town (Natural Disaster Special) 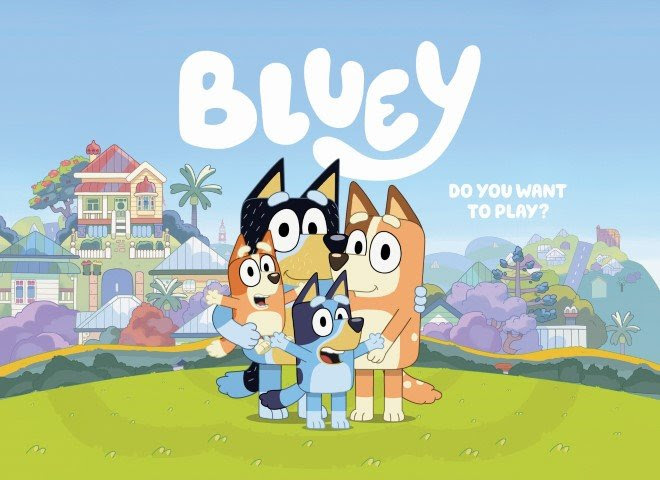 This funny and honest look at modern family life celebrates how imaginative play helps shape healthy children. Australian blue heeler puppy Bluey has a boundless imagination and loves to turn daily life into playful adventures. She and little sister Bingo throw themselves into exploring their world, using gameplay to conquer their fears and try out adult roles. And they like nothing more than pulling their parents – particularly Dad – into their fun and games. Mum Chilli’s gone back to work and Dad Bandit juggles childcare with working from home. But though he might think he’s in charge, the girls are definitely calling the shots when it comes to playtime – and pretty much everything else!

A delightful and heart-warming animated series celebrating the special relationship between an inquisitive girl and her fun and active Grandmother.

Join JoJo and Gran Gran in their bustling London neighbourhood as they find joy in the everyday – from baking a cake to catching the bus and visiting the hairdressers for the first time. JoJo adores spending time with her energetic Gran Gran, who is always ready with a ‘Gran Gran Plan’ when JoJo comes to visit. This is a series about love, family and community. In each episode, there’s a short live action segment featuring real children taking part in a practical activity that mirrors the animated story. 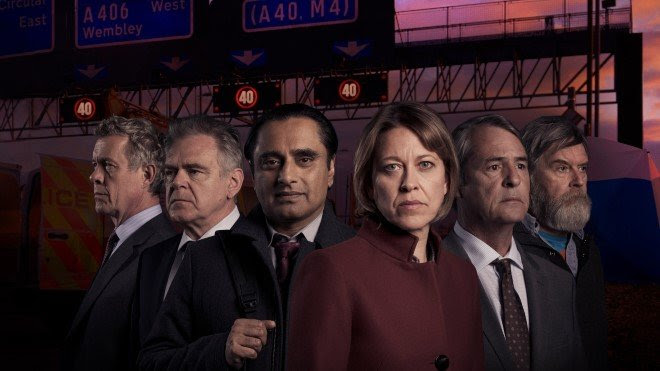 The BAFTA-winning hit returns, as Cassie and Sunny investigate a cold case with alarming links to the police force. A corpse is discovered in a scrap yard, his features frozen in time. Four suspects emerge. All four have links to the law and attended the same police training course back in 1989. Since then their lives have gone in very different directions. Some have thrived and others have faltered. But exactly who is fighting for justice? Can the police force ever really be trusted? And will Cassie and Sunny find themselves on the wrong side of the law?

The true story of a fateful night in August 1985 when five members of the same family are murdered at an Essex farmhouse, and the ensuing police investigation and court case that follows.

Almost a decade into his new devoted married life Nathan is rocked to the core when Bob, an unwelcome face from the past, turns up on his doorstep.