In London’s (Off) West End 2019: Surviving the lockdown through Improv, Hoopla Improv Festival Takes to Zoom

LONDON – It’s often said that laughter is the best medicine and, Hoopla, the UK’s first improv theatre, are injecting comedy into the current crisis with online improv classes for those […]

In London’s West End 2020: The Pillowman at the Duke of York’s Theatre (Preview) 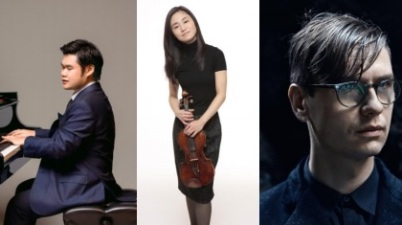 In London’s (Off) West End 2020: New Changes Coming To The Actors Centre

LONDON – The Actors Centre is kicking 2020 into high gear by announcing major programming changes, including a new senior leadership team. The John Thaw Studio, which currently stages the […]

In London’s West End 2020: & Juliet Announces Special Sing-A-Long Performance at the Shaftesbury Theatre In May 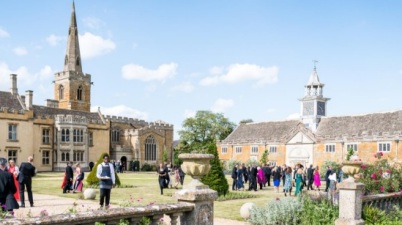 LONDON – Based on the Man Booker Prize-award winning novel of the same name, selling over fifteen million copies worldwide – Life of Pi is a breath-taking new theatrical adaptation […]

LONDON – Showcasing the latest immersive technologies, Mitcham VR Festival will be the culmination of FilmMerton, a year-long project aiming to encourage participation with film throughout the London Borough of Merton. […]