2017 will be a big year for The Necessary Stage – it’s their 30th Anniversary!Having humble beginnings starting off when a group of NUS undergraduates decided to form a new theatre group, TNS has since grown to become one of the leading theatre companies in Singapore, producing countless quality, original works every year. Founder and Artistic Director Alvin Tan and Resident Playwright Haresh Sharma continue to helm the company, leading it to even greater heights in the future. Coming fresh off the 2017 M1 Fringe Festival, the rest of 2017 looks set for an amazing celebration, and countless years of indigenous theatre still to come. 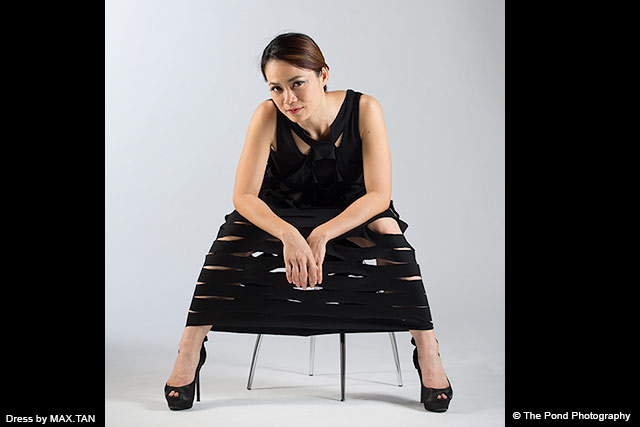 Kicking off their 30th anniversary is Actor, Forty《演员四十》, as part of the Esplanade’s annual Huayi Chinese Festival of Arts. The play will feature actress and Golden Horse Award winner Yeo Yann Yann, and plays from 3-6 Feb at the Esplanade Theatre Studio.

In March, TNS will be restaging their modern classic Those Who Can’t. Teach., which of course, deals with the perils and rewards of teaching. Having been frequently performed by school drama clubs and youth theatre companies, the play will return to the stage with its original theatre company once again from  9-19 March, at the Drama Centre Theatre. 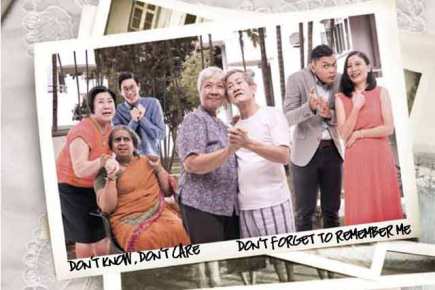 Also in March, TNS’ Theatre For Seniors programme will stage Family Secrets, a double bill about the dark secrets families will keep from one another.  Featuring Haresh Sharma’s Don’t Forget to Remember Me and Don’t Know, Don’t Care, Family Secrets runs from 10-12 March at the Esplanade Theatre Studio.

In June, TNS will premiere Being Haresh Sharma, an all new take on excerpts of works by TNS, directed by TNS alumni and Cake Theatrical Production’s Artistic Director Natalie Hennedige from 29 June-2 July at the Drama Centre Theatre. And finally, at the end of the year, from 1-12 November, TNS will round off their 2017 season with an as of yet unnamed collaboration with Hanchu-Yuei.

As always, TNS has an exciting lineup of thought-provoking works, and in celebrating its anniversary, will produce work that looks back on its past. We’ve loved the work TNS has done in the years we’ve known them, and this year is certainly no different. We’ll be bringing you more coverage and reviews in the months to come!