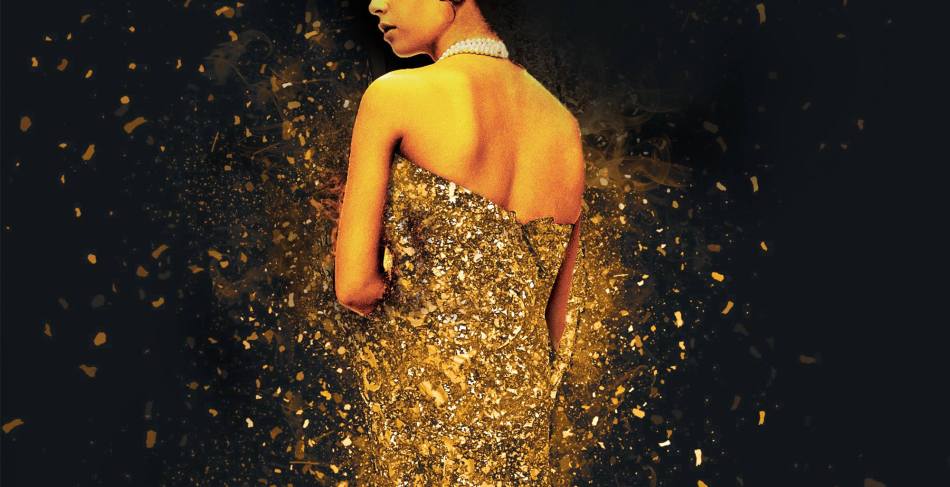 First staged in 1650, L’incoronazione di Poppea bucks the trend of atypical morality, and the crux of the opera’s success is dependent on Poppaea’s scandalous love affair with Nero, alongside other morally compromised main characters. Breaking new ground for theatrical music of its time and praised for its accuracy in reflecting its characters flawed humanity, L’incoronazione di Poppea cemented Monteverdi’s position as a leading musical dramatist of the time.

As Love, Fortune and Virtue bicker over who has the most power over mankind, join New Opera Singapore as they present this sordid tale emblazoned with lust, power and of course, love, and discover what truly rules the human heart.