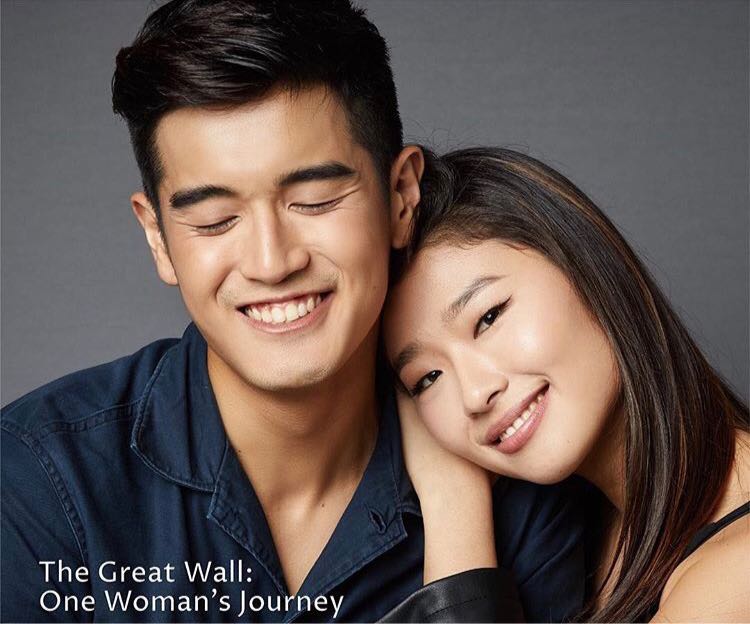 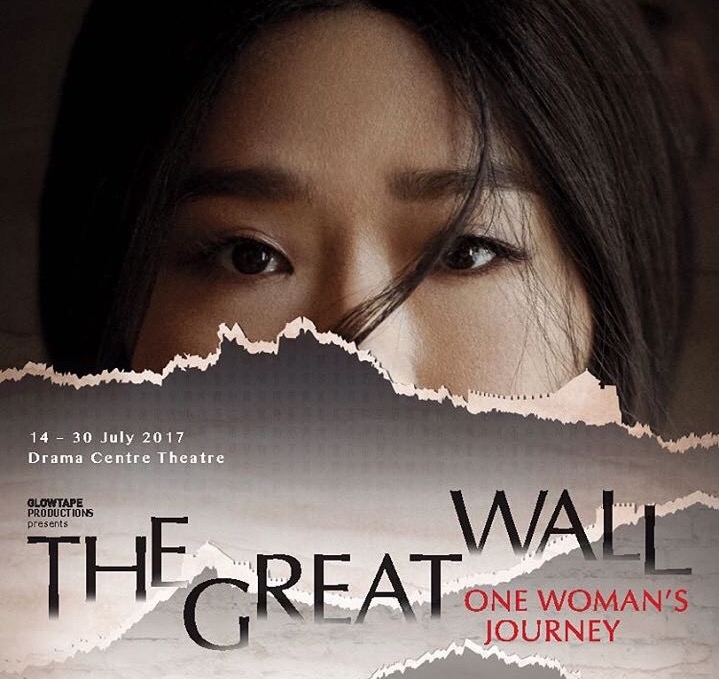 The Great Wall: One Woman’s Journey marks new company Glowtape Productions’ very first production in the local theatre scene, but its members are certainly no amateurs. Written by Life! Theatre Award winning playwright Jean Tay (Everything But The Brain, Boom), The Great Wall is a new musical inspired by the Chinese legend of Meng Jiang Nu, whose tears brought down the wall itself. 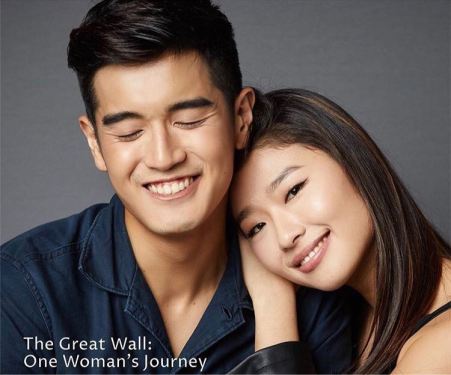 We talked to the stars of The Great Wall, international actress Jeon Na-Young, whose stage credits include Fantine from West End’s Les Miserables, and local talent Nathan Hartono, who has previously starred in acclaimed musicals from Pangdemonium such as Spring Awakening and Next to Normal. Na-Young will be playing Meng Jiang Nu, while Nathan will play her lover. Check out the interviews below! 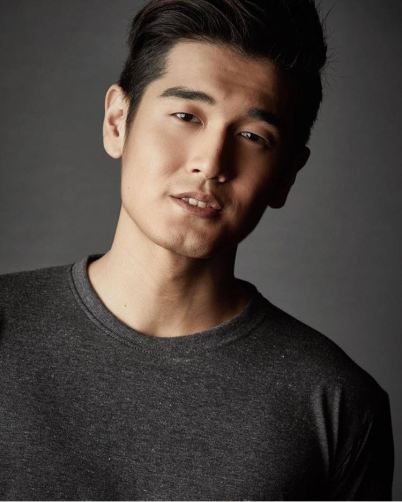 You’re doing video work, performing new songs and now originating a role in a new musical. How are you juggling your super-celebrity life?

One thing at a time, and I try not to stress too much about the future. A lot of exciting times ahead, and I’m just trying to make sure my head stays on my shoulders throughout the process.

We haven’t seen you perform in the local theatre scene since your role in Pangdemonium’s Next to Normal (2013). What inspired you to return to theatre this year?

I have really, deeply loved my two experiences in musical theatre (Spring Awakening, Next to Normal). The creative process is something so different from my usual routine, and it’s always great to have a change of pace. Beyond that though, the music to this show is just absolutely phenomenal. It didn’t take me long to say yes.

Is there a ‘Great Wall’ in your life at this moment? How would you tear it down?

Oh plenty, I’m sure. I feel like I’m in the middle of a very defining moment of my career. There’s a lot ahead of me, and many possibilities. And to be honest, a lot of it seems daunting and impossible to achieve. It’s easy to just hold back and feel safe on my current side of the ‘wall’, but there’s so much possibility and adventure waiting for me on the other side. 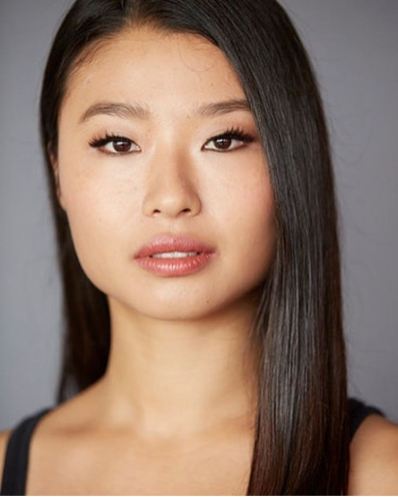 The Great Wall will be your Singaporean debut and this is the first time you’ll be originating a role onstage. Would you say the role was written for you or you make the role your own?

The creative team started creating the piece in 2011, the year I met our director Darren Yap when he was our Associate Director in Miss Saigon.

It was in 2013 when he and Grace contacted me with the music and script for The Great Wall and I immediately felt drawn and connected to the part.

The part isn’t written for me, but I’m honoured to bring the character of Meng Jiang Nu to life and to help create her character.

Having already played big characters like Fantine in Les Mis, Is there still a dream role that you’d like to play in a musical?

I would love to play Mama Rose in the musical Gypsy. This woman’s iron will, determination, strong steady heartbeat while also vulnerable and a woman longing for recognition and love was so beautifully portrayed by Imelda Staunton on the West End…I can’t get it out of my mind.

Is there a ‘Great Wall’ in your life at this moment? How would you tear it down?

I have a dream to create my own music and shows. But somehow, I find it very scary to translate my own imaginative and emotional world into tangible words and sounds. But I believe someday I will get there. The whole process and length of time taken to get The Great Wall to where it is today has served to inspire me and I am going to take many notes from this experience and learn from it.  I have been so inspired by people who already tore down “this wall”. I’m fortunate to work with Grace our producer, Darren Yap, David Shrubsole and cast members like Nathan Hartono and Ethel Yap.

The Great Wall: One Woman’s Journey plays at the Drama Centre Theatre from 14th to 30th July in English with Mandarin surtitles. Tickets available from SISTIC

0 comments on “The Great Wall: An Interview with Stars Jeon Na-Young and Nathan Hartono”