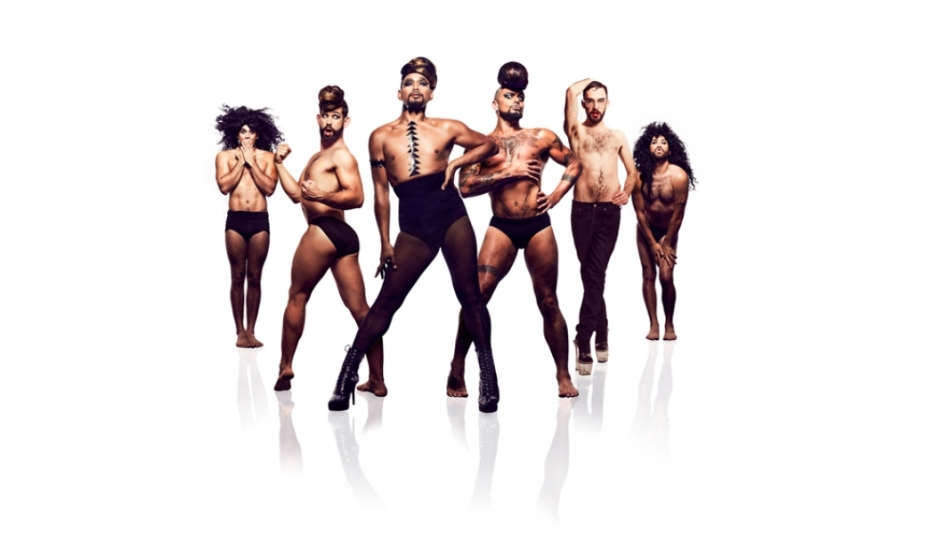 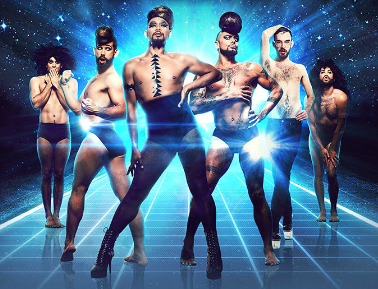 London’s favourite Boy-lesque troupe is back again this summer with an all new show! The Briefs mothership is making a bang as they hurtle across the oceans from Australia to crash land into the Southbank with Close Encounters.

The all new show will feature their trademark combination of cabaret burlesque, expertly melding the comedic into the dazzling. With four consecutive sellout runs in London to date, the boys will take no prisoners as they beam audiences up into a world of galactic glamour, astro-athleticism, dark-side drag, interstellar aerials and warp speed strippers from outer space. Expect gravity defying acts and laugh out loud antics as the Briefs crew skyrocket through the night with a blend of dance, acrobatics, trapeze, hula hoop, lip-sync, and plenty of sequins and feathers thrown into the mix.

Having conquered the earth with sheer wit and a copious amount of glitter, the Briefs boys are set to stun and take over the entire universe. Catch Briefs: The Second Coming this summer at the Underbelly Festival on the Southbank.