Animate Your Life with Cartoon Network This June Holiday 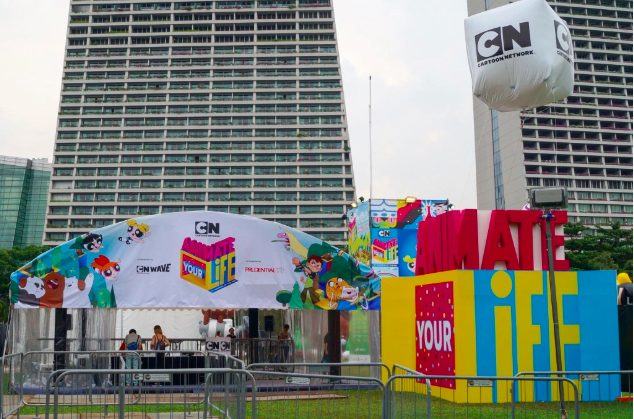 Hearing the name Cartoon Network brings to mind Saturday mornings as a child, seated in front of the television, munching away on breakfast cereal with eyes glued to a marathon of cartoons, one after another. Dexter’s Lab, Johnny Bravo, The Powerpuff Girls. These are shows we’ll always look back on with fondness and nostalgia. But that’s not to say the animated life is over; if anything, even if a lot has changed over the last twenty odd years, we’re proudly still animation aficionados, revelling in the new generation of characters and cartoons ushered onto screens today. 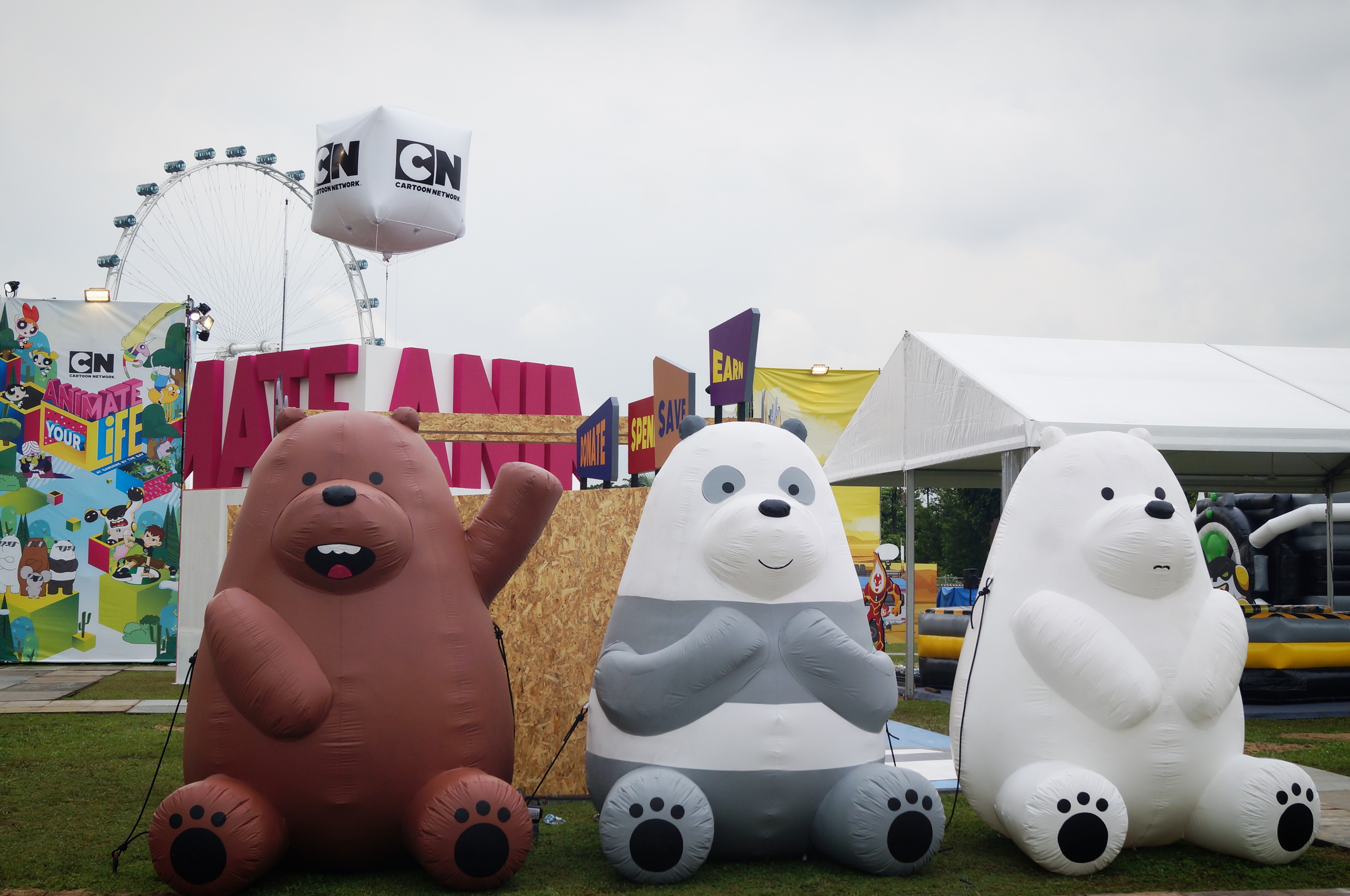 So for Cartoon Network to bring some of these beloved characters to life in the form of giant inflatables and cutouts, is a surprisingly exciting prospect for us, bringing in Ben 10, Adventure Time, We Bare Bears and the all new Powerpuff Girls to the inaugural Cartoon Network Animate Your Life carnival taking place at Bayfront Plaza till 10th June. For kids and kidults, it’s a dream come true to be able to pose and get photos with these adorable creatures and play around in this temporary pop up land of bouncy ball pits, mysterious mazes and slippery slides. 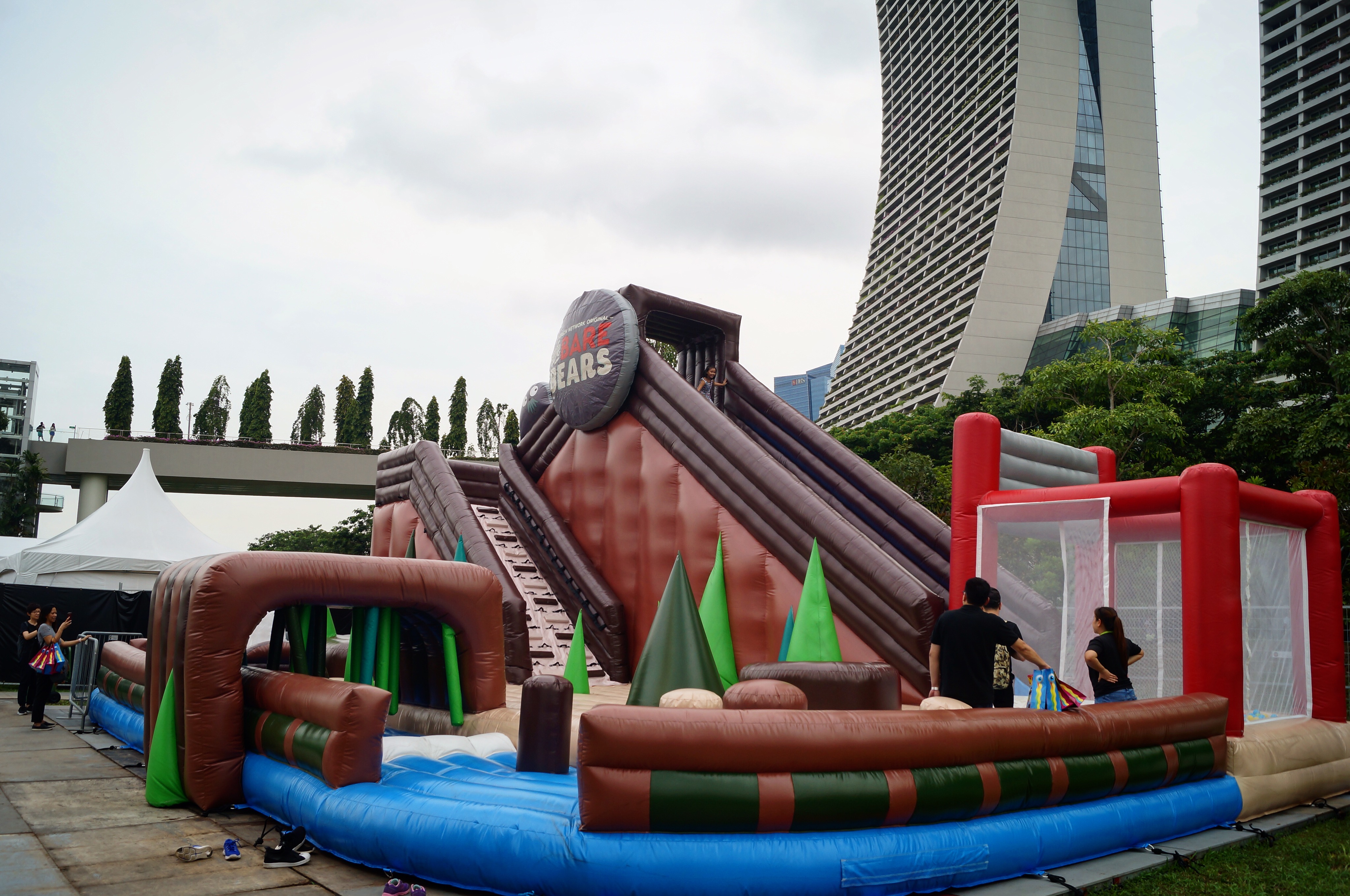 From a celebration of the Powerpuff Girls’ 20th Anniversary with a series of international artwork and an installation by Band of Doodlers, to a Ben 10 themed obstacle course and even a Wipeout style Adventure Time game, there’s oodles of fun to be had here. Besides these stations, visitors can also take part in carnival games and rides from Uncle Ringo, create your own likeness as your favourite character and print it on a t-shirt. or for those so inspired they want to join the animation industry, can even take part in animation masterclasses from figures such as Cartoon Network Asia Creative Director Glenn Bartlett and Ben 10 executive producer John Fang, who is being specially flown in for the carnival. 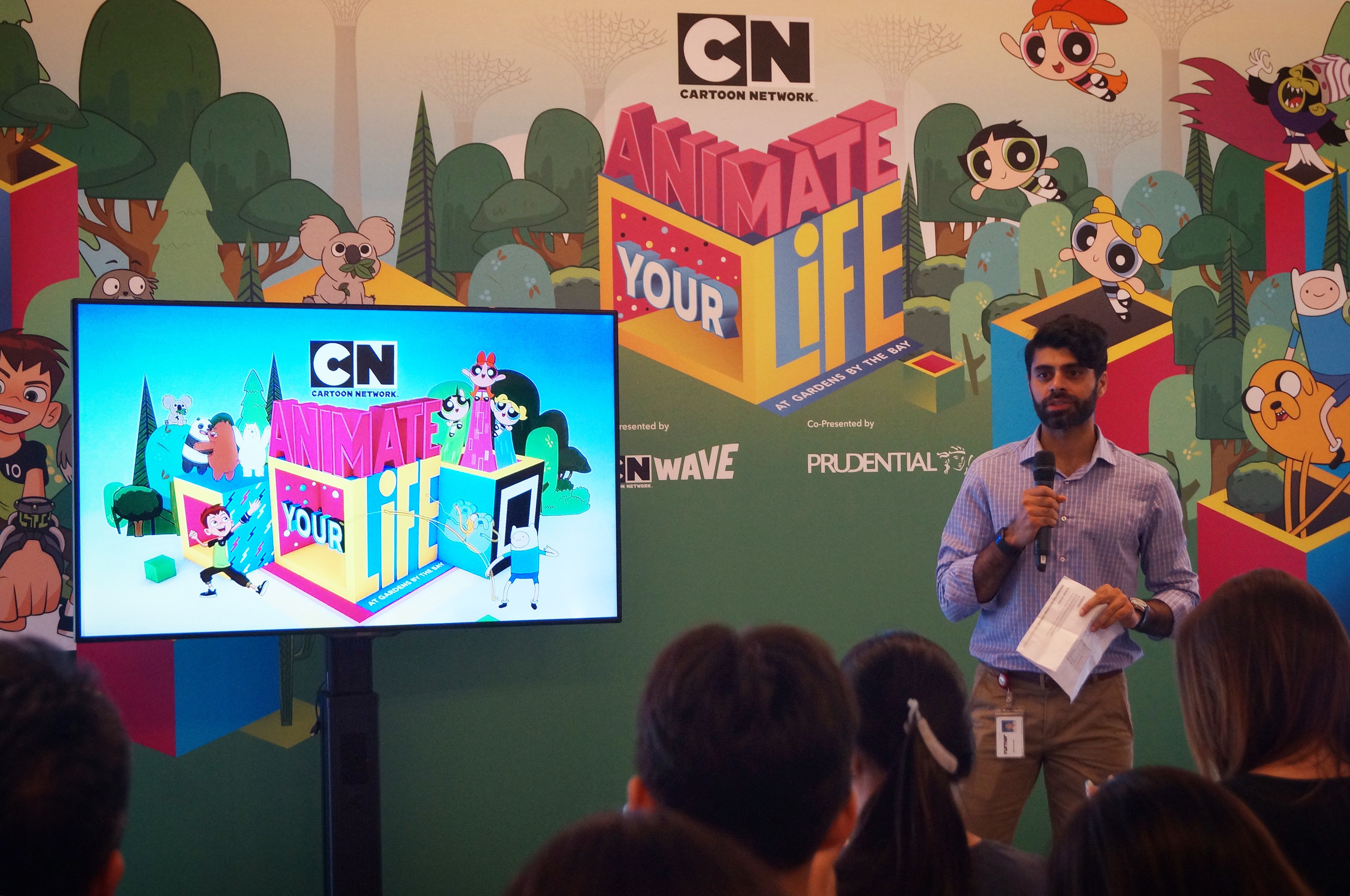 Says Turner SEA General Manager Vishal Dembla: “We chose these four cartoons to represent the network because they are the best performing franchises with Singaporeans. There’s a common sense of humour across our shows that translates well across our audiences, and these are new characters that a new generation has grown up with.”

He continues: “What Cartoon Network aims to do is to leave a positive impact on kids in three ways – to enjoy and engage when they watch the shows, to be able to play and interact with a physical environment in the form of this event, and finally to learn, with the animation masterclasses happening each weekend and more. Ultimately, we want people to realise that Cartoon Network is so much more than just video entertainment.”

Animate your life with Cartoon Network’s carnival this June holidays, and live out all your childhood dreams and nostalgia with your favourite characters as you bounce, selfie and play your way through this rare opportunity to experience the world of TV come to life.