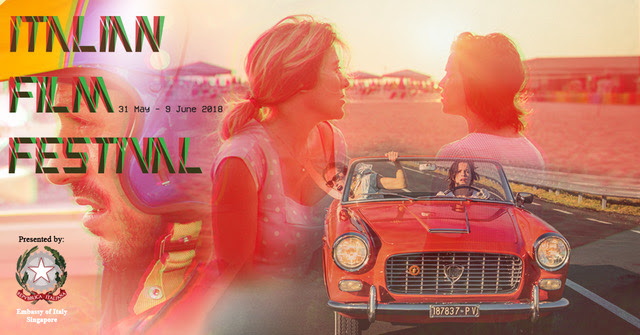 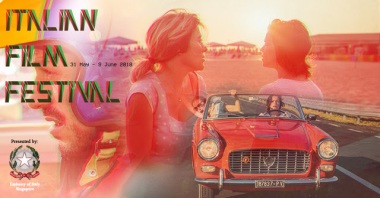 The 2018 Italian Film Festival is back to showcase the very best of new, contemporary Italian film! Taking place from 31st May to 9th June, expect six new films to be screened at Golden Village Plaza, alongside a retrospective of auteur Luca Guadagnino’s Desire Trilogy at The Projector, including smash critical and commercial hit LGBT film Call Me By Your Name (2017), alongside earlier films I Am Love (2009) and A Bigger Splash (2015), both of which feature acclaimed actress Tilda Swinton. 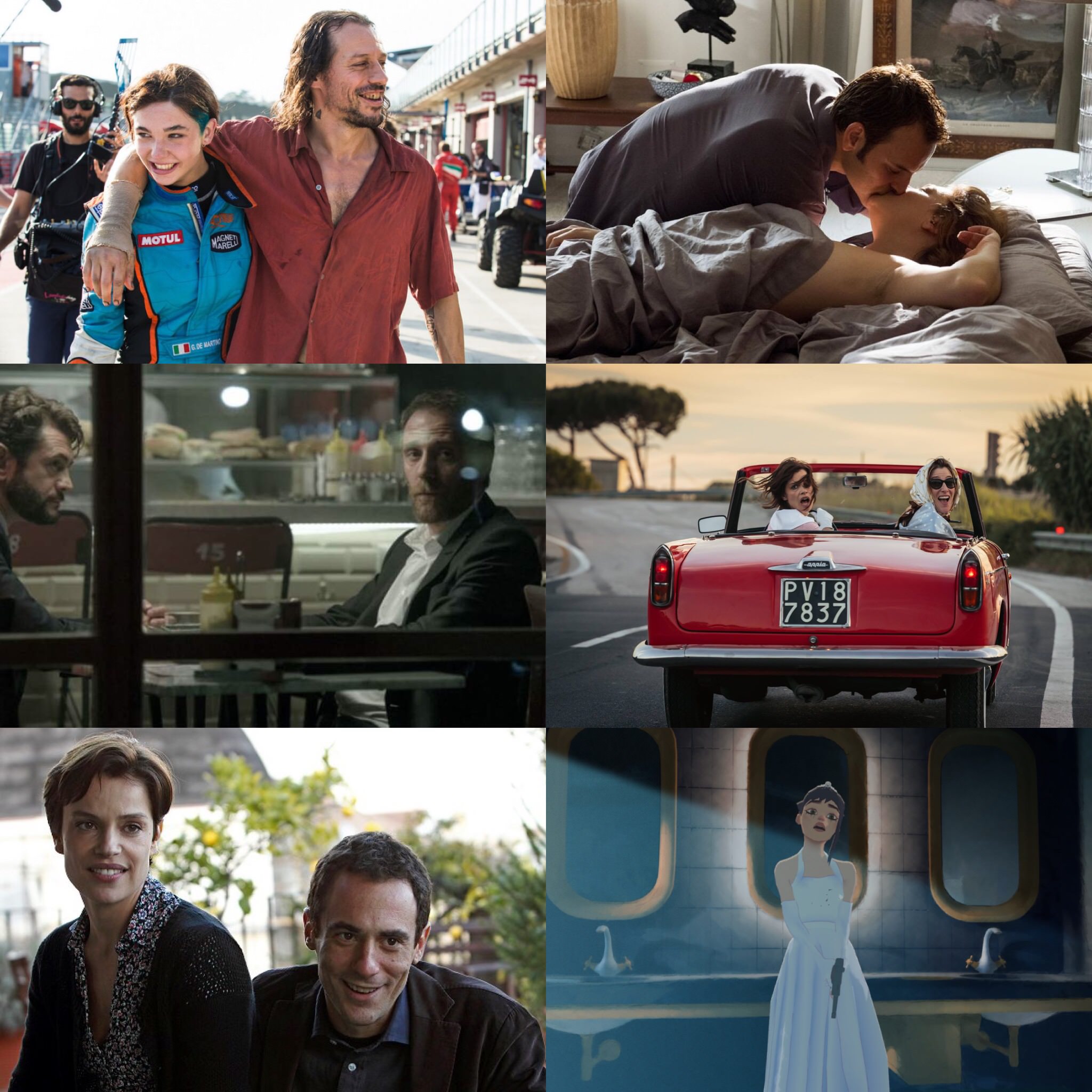 In addition, there will be a talk by Italian composer Massimo Nunzi on 4th June at the School of Art, Design and Media at Nanyang Technological University, to promote Italian film production abroad. Register by emailing singapore.culturale@esteri.it This June, celebrate the pleasures of Italian cinema with the 2018 Italian Film Festival!

The 2018 Italian Film Festival takes place from 31st May to 9th June at Golden Village Plaza and The Projector. Tickets to the screenings at Golden Village Plaza are available at all GV box offices, via iGV app, digital Box Office machines, AXS Stations and online at www.gv.com.sg. Tickets for the screening at The Projector are available online at: http://theprojector.sg. For the full lineup of films and detailed schedule, read their booklet here