While most establishments are closed during the festive period, there’s one place you can always rely on to spend your long weekend well – Golden Village cinemas. Catch the January […]

When we watched (and reviewed) A Land Imagined last year, it had just made history as the first Singaporean film to win the prestigious Golden Leopard, the highest accolade at the […]

The 30th Singapore International Film Festival (SGIFF) culminated on Sunday (1st Dec) after two weeks of film screenings and off-screen programmes that celebrated and showcased the best of independent cinema. […]

Palme d’Or winner Kore-eda’s non-Japanese debut is a subtly moving portrait of complex familial relationships while celebrating the film industry and legacies left behind.  While The Truth marks the first non-Japanese film […]

More experimental shenanigans from the team behind Cannonball sees them contemplating big, philosophical questions of fate, reality and the meaning of life.  For all their talk about their new film having […]

The 30th Singapore International Film Festival announced the winners of its Silver Screen Awards today, celebrating the best of filmmaking in the region.  This year saw 14 awards being presented […] 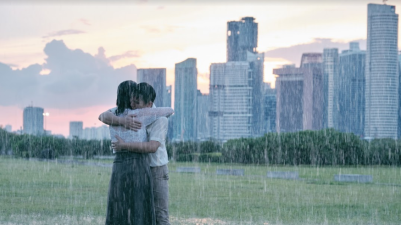 Anthony Chen’s sophomore feature draws out a storm of a performance from Yeo Yann Yann deserving of thunderous applause.   For many Singaporeans, the tropical monsoon season is a time of contradictions. […]

Having made their feature film debut last year at the 2018 Singapore International Film Festival (SGIFF), local filmmakers/musicians Mark Chua and Lam Li Shuen (collectively known as Emoumie) are back […]

Anniversaries are almost always cause for celebration, and the milestone 30th year of the Singapore International Film Festival (SGIFF) no different. Alongside local director Anthony Chen’s new film Wet Season opening the […] 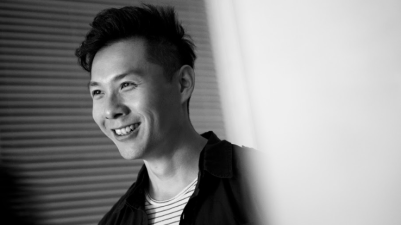 Anthony Chen is arguably Singapore’s most prolific filmmaker. The 35-year old rose to international acclaim with his debut feature film Ilo Ilo in 2013, receiving a fifteen-minute long standing ovation at the Cannes […]

French Film Festival 2019: Who You Think I Am dir. Safy Nebbou (Review)

Juliette Binoche turns in a captivating performance in this twisty thriller about catfishing. From the day it was created, the Internet was and continues to be a source of hope, […]

First loves are hard to let go of. You never really forget your first love. But for Camille (Lola Créton), whose teenage romance with Sullivan (Sebastian Urzendowsky) is passionate and sexually-charged, […] 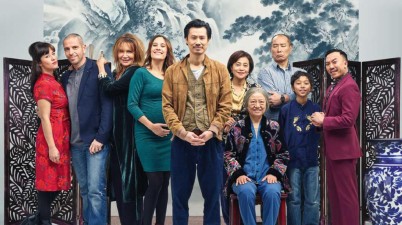 The 30th Singapore International Film Festival (SGIFF) has officially announced its full Festival line-up, revealing a line-up of stories and film centering around Asia and beyond, committed to the regional filmmaking […] 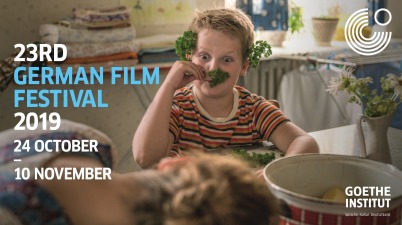 The annual German Film Festival returns this October for its 23rd edition! Organised by the Goethe Institut, audiences can expect a line-up of films about self-determination, diversity and social awareness […] 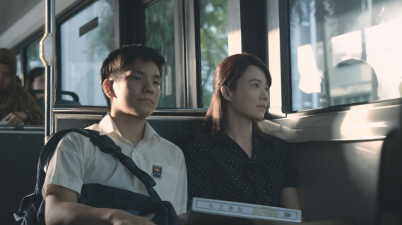 Anthony Chen’s sophomore feature film Wet Season《热带雨》, about a Chinese language teacher, whose marriage and school life are fraying apart , has been awarded the Fei Mu Best Film Award and […]