It’s never too late for a rebranding, and the organisation formerly known as the National Book Development Council of Singapore boldly strides into its 50th anniversary with plenty of newness. After moving into its new home at Goodman Arts Centre in September 2017, the Council has welcome a new Executive Director to the helm and has been christened with an all new name: the Singapore Book Council (SBC).

Succeeding R Ramachandran as the all new Executive Director will be arts leader William Phuan, who has previously managed arts organisations such as The Arts House, The Select Centre and the New York Asian American International Film Festival. Says William: “Since our humble beginnings in 1968, we have been tirelessly promoting and developing local writing and writers, the champion and advocate of SingLit for the past 50 years.”

Following the spearheading of events such as the recent #BuySingLit movement, the Singapore Book Council is set to roll out an entire series of celebratory events from August to December as it continues to shine a spotlight on SingLit and its writers across the diverse spectrum it comprises of. As always, the biennial Singapore Literature Prize Awards Ceremony will return this year, and will take place on 6th August, just shy of our own National Day. The prize was first established in 1992, and for the first time in the award’s history, as part of the Council’s 50th anniversary, the ceremony will be open to the public (via free registration). 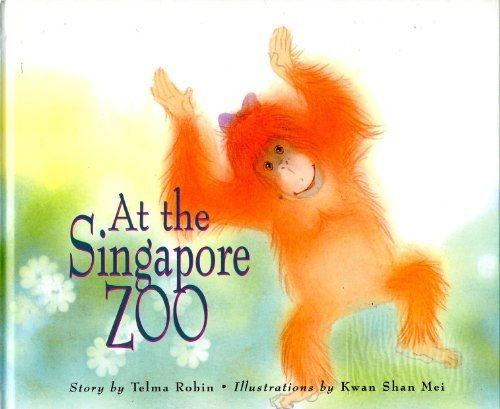 In September, spend a weekend at the Asian Festival of Children’s Content. Taking on the theme of “ImagineAsia”, expect authors such as award-winning local author Suchen Christine Lim to be making an appearance at this premier festival for industry professionals working with Asian children’s books, while an exhibition will pay tribute to iconic pioneer illustrator Kwan Shan Mei. On the last day of the festival, the Council will also celebrate their Golden Jubilee with a special gala dinner, and a prize giving ceremony for two awards – the Hedwig Anuar Book Award and Scholastic Asian Book Award.

Continuing the birthday celebrations in October, the Council will be launching 情系狮城 (Qing Xi Shi Cheng/ Sentiments for Singapore), with one hundred and twenty-nine local Chinese writers coming together to contribute poetry and essays about Singapore as a tribute birthday publication to SBC. In November, the return of the annual Singapore Writers Festival will also see yet another book launch, this time honouring all the past winners. Finally, in December, the SBC’s official birthday will be marked on the 19th with a community celebration with its neighbours at the Goodman Arts Centre and the literary arts community.

In addition, the SBC’s Academy arm will also be seeing a rise in training courses, with a full calendar of workshops and masterclasses focusing on writing, editing, translation, pitching and even using the AR and VR technology for storytelling. In addition, the space at Goodman comes equipped with a classroom and a Writers Lounge, in which writers are welcome to use free of charge, with plans to offer residencies for local writers there as well. More information on each individual event to be released soon,

For more information on the Singapore Book Council, visit their website here