KUCHING, SARAWAK – From an outsider’s point of view, Kuching feels like a world apart from bustling Singapore. Instead of the daily grind of office workers commuting into the CBD, the roar of cars speeding along a highway, the Sarawakian capital is quiet, at peace with the world as its inhabitants go about their lives amidst the lush greenery of the rainforest.

The truth is though, Kuching is all that and more. Beyond its famous kolo mee, beyond its small town status, Kuching and Sarawak hide a wealth of history and culture not many people know about. That’s something that the Rainforest Fringe Festival (RFF) aims to change as it returns for the second time this year, bigger and better than before as it brings Sarawak’s rich tapestry of people into the light.

Returning to Kuching for the festival’s opening weekend this year, we spent two full days at the festival taking in as much of RFF 2018 had to offer as we could, listening to talks, attending exhibitions and catching the original live shows that were specially created just for the RFF. None of the works are brand name ‘imports’, instead, created primarily by local artists, craftsmen and natives as they shaped their way of life into a series of works across artistic disciplines, from photography to stage shows, music to visual art installations.

While last year’s inaugural festival featured a fashion show to highlight tattoos, traditional garb and modern designs, headlining this year’s festival was the gala opening show Sarawak: An Indigenous Journey. Shining a spotlight on Sarawak’s indigenous tribes and people, Sarawak featured a range of local and international artists as they showcased their talents, ranging from Kuching-born soprano and first Malaysian Miss World Talent Dewi Liana Seriestha, to Taiwanese guests SeaHorse, as they presented a spiritual story about nature and life using traditional Chinese musical instruments. Sarawak, Kuching not only offers audiences different perspectives and a chance to look more closely at indigenous cultures, but also gave many of these performers (including a number of youths and children) a rare opportunity to come as they are and fully show off their unique talents.

Says Festival Director Joe Sidek: “As a pilot show, we’re still experimenting to see what can or cannot be done. What we do want to do it to do is to increase the visibility of Sarawak and what it’s all about, showing off its indigenous people, their stories, and this spectrum of cultures within all of them. So much is about ensuring people come into the show and knowing that each year, this can be a platform people can look forward to as they come together and celebrate Sarawak culture.”

We also spoke to Sarawak-born, New York-based dancer and choreographer Raziman Sarbini, who performed a piece inspired by his Iban roots. The piece mixed both traditional dance and new media forms, utilising live mixing software Adorra alongside giant LED screens to portray his movements, as he showcased how the local dance landscape could be pushed to new heights. Says Raziman: “Initially, I used to be from a small village, and didn’t know how to speak English. I learnt to express myself through dance, and specifically, my Iban movements.” Raziman is also the first ever Malaysian to be pursuing a Bachelor’s in Dance and New Media at New York University, certainly an achievement Sarawak can be proud of.

At other times, we also explored talks at various exhibitions. At RFF’s partner venues, art installations were set up to celebrate Sarawak’s close ties with the natural world, from a root sculpture installation in Forgotten Forest to intricately handcrafted, illuminated ‘fruits’ in Forbidden Fruits, created by Edric Ong, Jacqueline Fong, and Rosemarie Wong, in collaboration with IDC Architects, and woven by several indigenous weaving communities. These works took place outside a traditional gallery, as highlighted how traditional values such as the importance of nature could be presented in, quite literally, a new light, as guests gasped at the beauty of these works.

Even the streets took to art and culture, as the famous Carpenter Street turned into a makeshift, open gallery space, highlighting the various tenants and shopkeepers that have made it their home for countless years, while we indulged in the food of Sarawak in a culinary heritage trail at India Street.

One of the talks we ended up attending was by British historian Jennifer Morris, who led a discussion on the Brookes, Science and the Sarawak Museum in Rajahs and Research,
This was a good insight into the origin story behind the museum, and how its curatorial collection began. Particularly interesting was how she explained the growth of Kuching’s first museum in 1886, as a small establishment above a fish market, eventually becoming so popular that everybody wanted to collect and contribute to its collection, resulting in a total of 11,522 gifts to the museums collection. Unlike the European museum culture of bringing back cultural artefacts from other countries, the Kuching museums then focused instead on celebrating their own unique culture, preserving and honouring it within their museums.

We ended off our time in Kuching with the First People Party, another headliner event for the festival. Featuring Sarawak-born musicians and performers electronic duo Electric Fields, ‘Prince of Borneo’ Pete Kallang, and experimental world music band AT ADAU (the latter two of which were making their second appearance after RFF 2017), the concert paid homage to the orang asal, or ‘First People’ of Sarawak in a series of electrifying music performances that perfectly blended traditional instruments and tunes with a modern twist.

As we woke up the next day and prepared for our flight home, we found some time to sit down with Joe Sidek, who not only founded RFF, but also the annual Georgetown Festival (now in its 9th year, returning in August). We had an open conversation about the state of affairs, and how and where the festival would go from here. Says Joe: “You know, what I really appreciate about working on this festival is how the Sarawakians are such nice people to work with. They’re very respectful and trusting, giving me a lot of free reign to do what I want with the festival on my own terms. And that’s why I’ve managed to get it to where The Festival is today.” 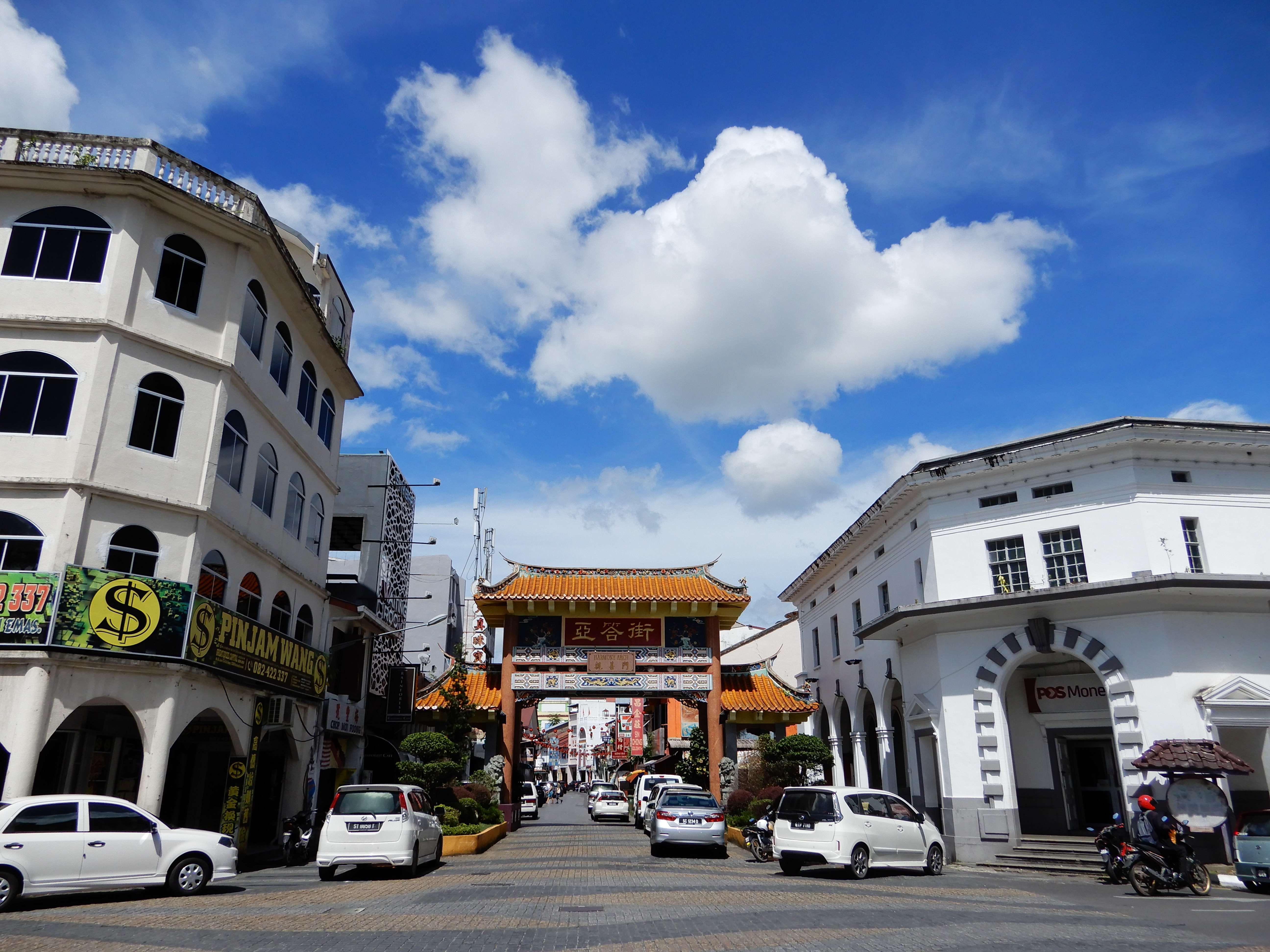 Bidding Joe and the RFF team goodbye, we got on our flight at Kuching airport at last and caught a final glimpse of the town. Settling into our seat, we promised ourselves that we’d come back again soon, and see just how much this festival continues to grow and develop in time to come, as slowly but surely, the people of Sarawak come into their light and fully know and appreciate their culture, always and forever worth celebrating year after glorious year. 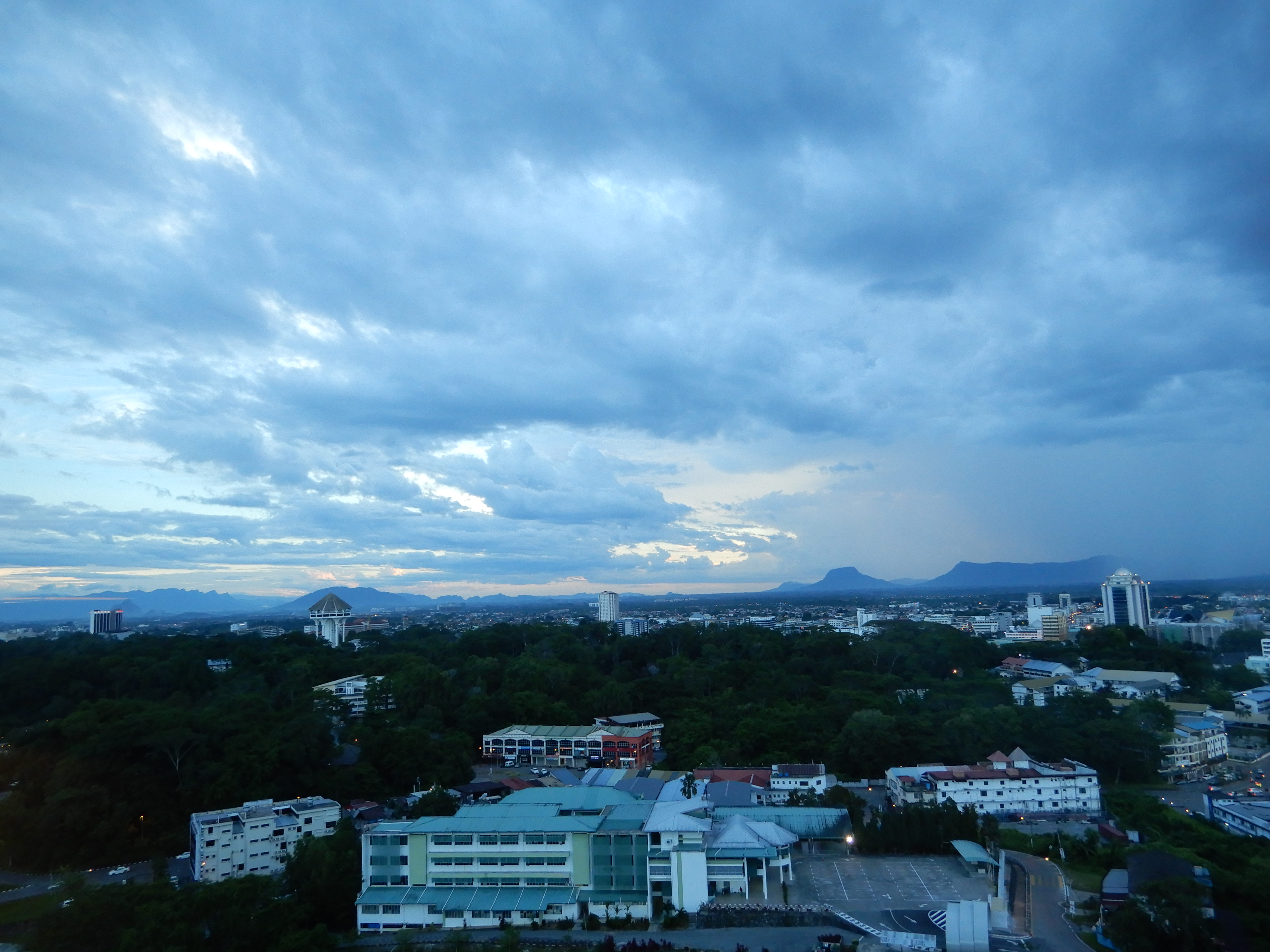