The 2018 International Champions Cup (ICC) Singapore kicked off to a roaring start last Thursday as English titans Arsenal went up against Spanish giants Atletico Madrid.
As always, the ICC excites with the world’s biggest and best football clubs coming head to head in our very own National Stadium. With so many fervent supporters of the English Premier League here in Singapore, it was no wonder that fans of the Gunners showed up in droves, with the stadium awash in red as they cheered on the team led by manager Unai Emery.
The match began cautiously, as it was their first competitive tournament of the season. They were tentative as they weighed out the options, as they got used to the feel of the field. While Arsenal had more possession of the ball for the most part, just before the break, the Gunners finally came undone as against the run of play, Atletico’s striker Angel Correa turned Rob Holding and put in a cross to Luciano Vietto, managing to score past Bernd Leno into the far corner of the net with an impressive header.
Not to be defeated, this goal prompted Unai Emery to switch tactics in the second half as 17-year old Arsenal wunderkind, midfielder Emile Smith Rowe bamboozled his way past two defenders just two minutes into the half, smashing the ball into the top corner that no doubt impressed Emery and the entire stadium full of joyous gunner fans.

Going forward, Arsenal just couldn’t really click into gear in the second half. However, Atletico also did not manage to take advantage of a glorious chance, failing to restore their lead when Guendouzi could not clear the ball in the six-yard box but Joaquin Munoz fired over the bar from point-blank range.

Ultimately, it was Smith Rowe’s brilliant second half strike that assured Arsenal their final 1-1 draw with Atletico but then went on to lose 3-1penalties. each of the penalty takers stepped up confidently to convert, which showcased the sheer potential of Emery’s new lineup. As always, the ICC is here to present the best of the best. The lineup may not have been what everyone was expecting or hoping for, knowing that the ICC comes hot on the heels of the World Cup, with some all star players requiring some rest. However, one must remember that the lineup presented tonight are the players of the future, with many of these players set to enter the English Premier League and the Spanish La Liga, and certainly, ones to watch out for in the upcoming season as all stars of the future. 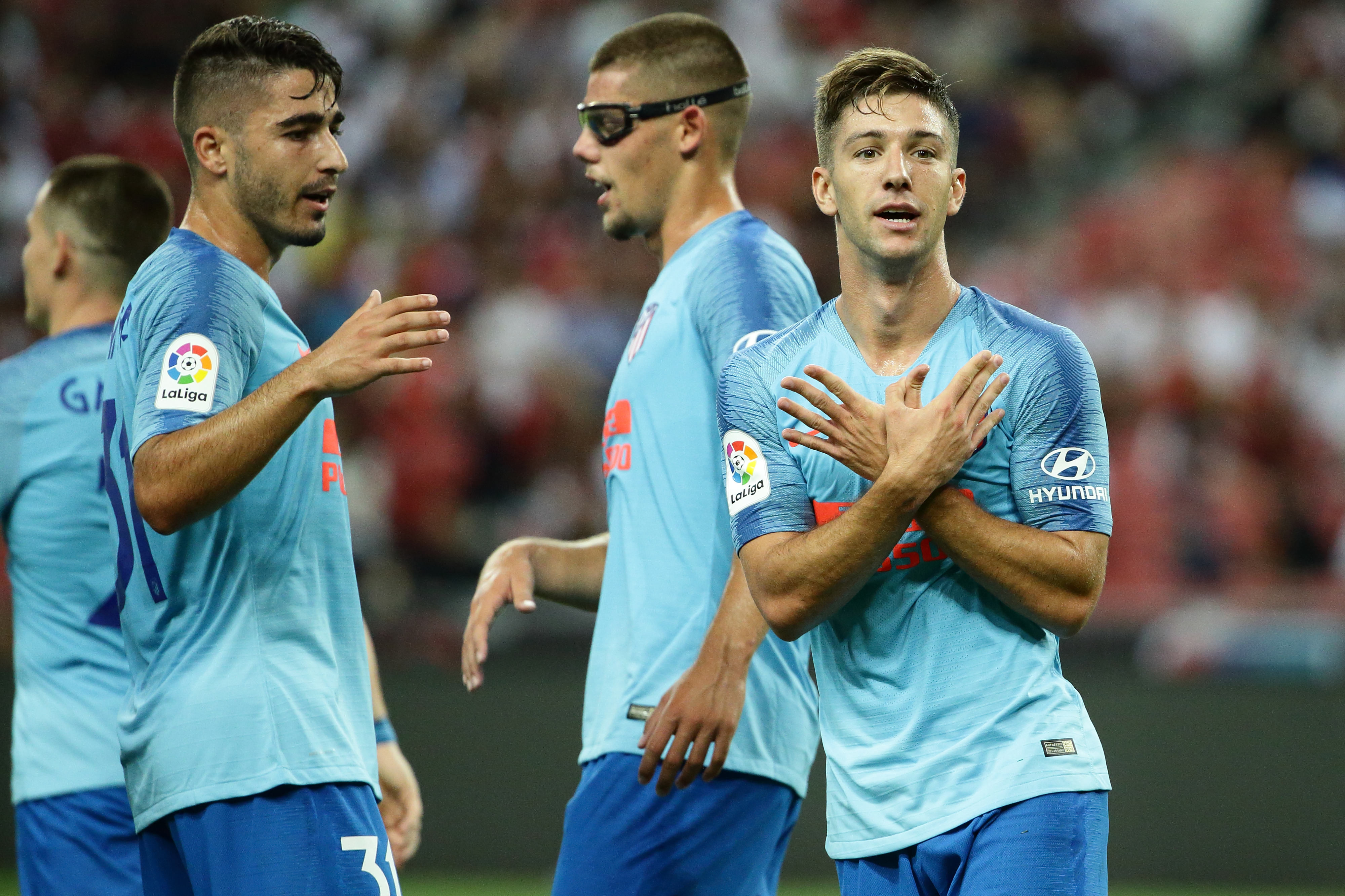 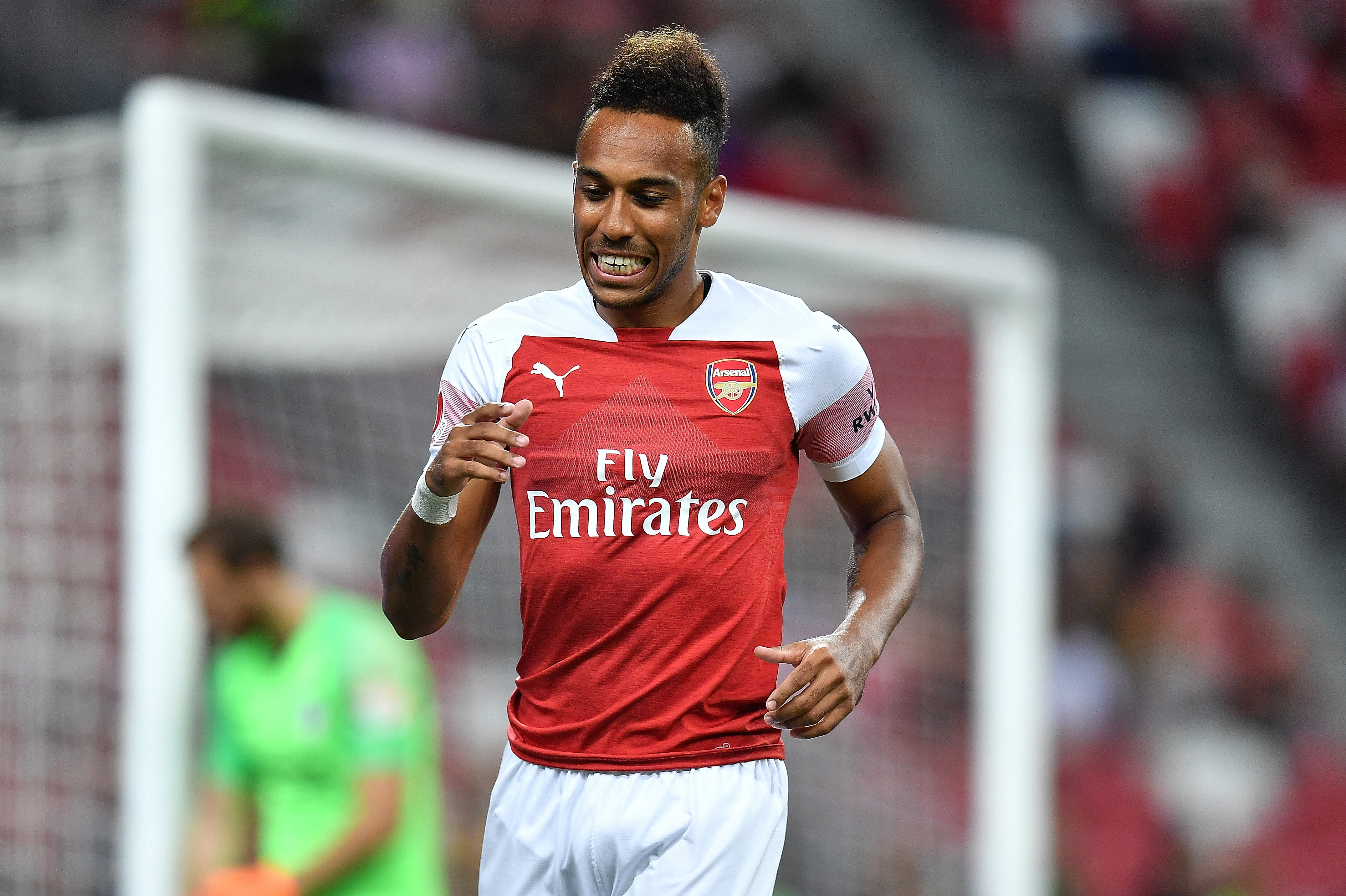 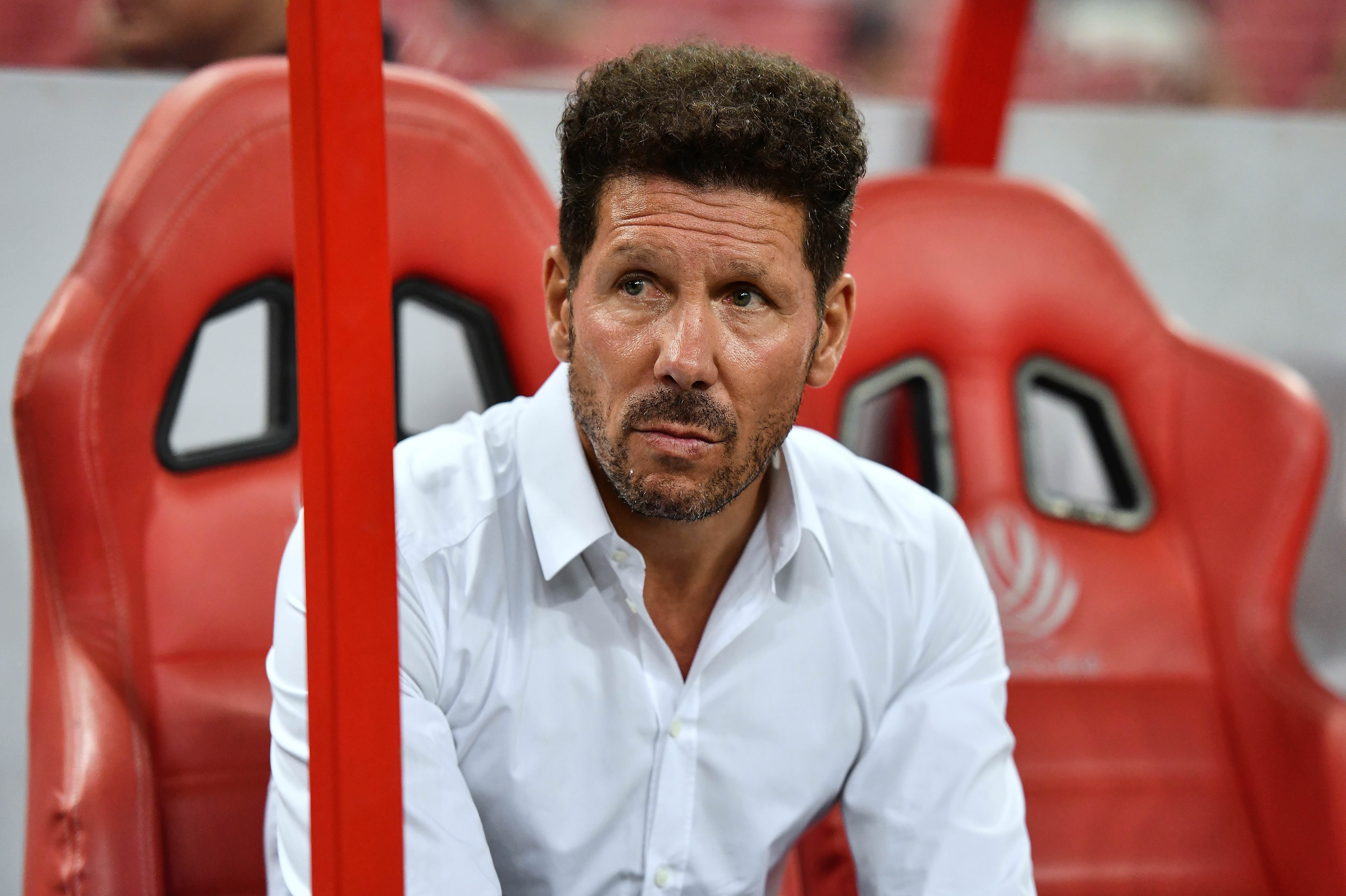 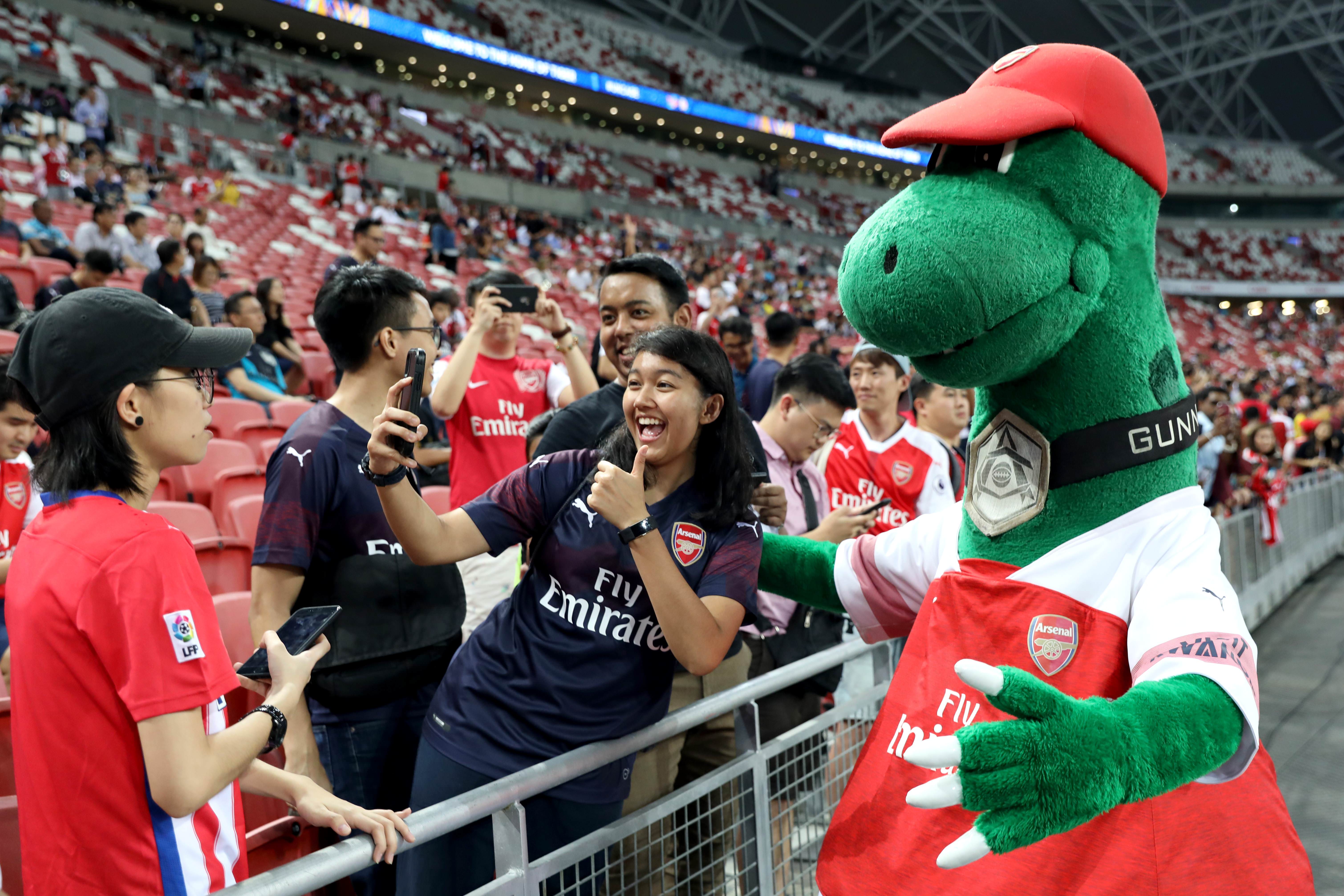 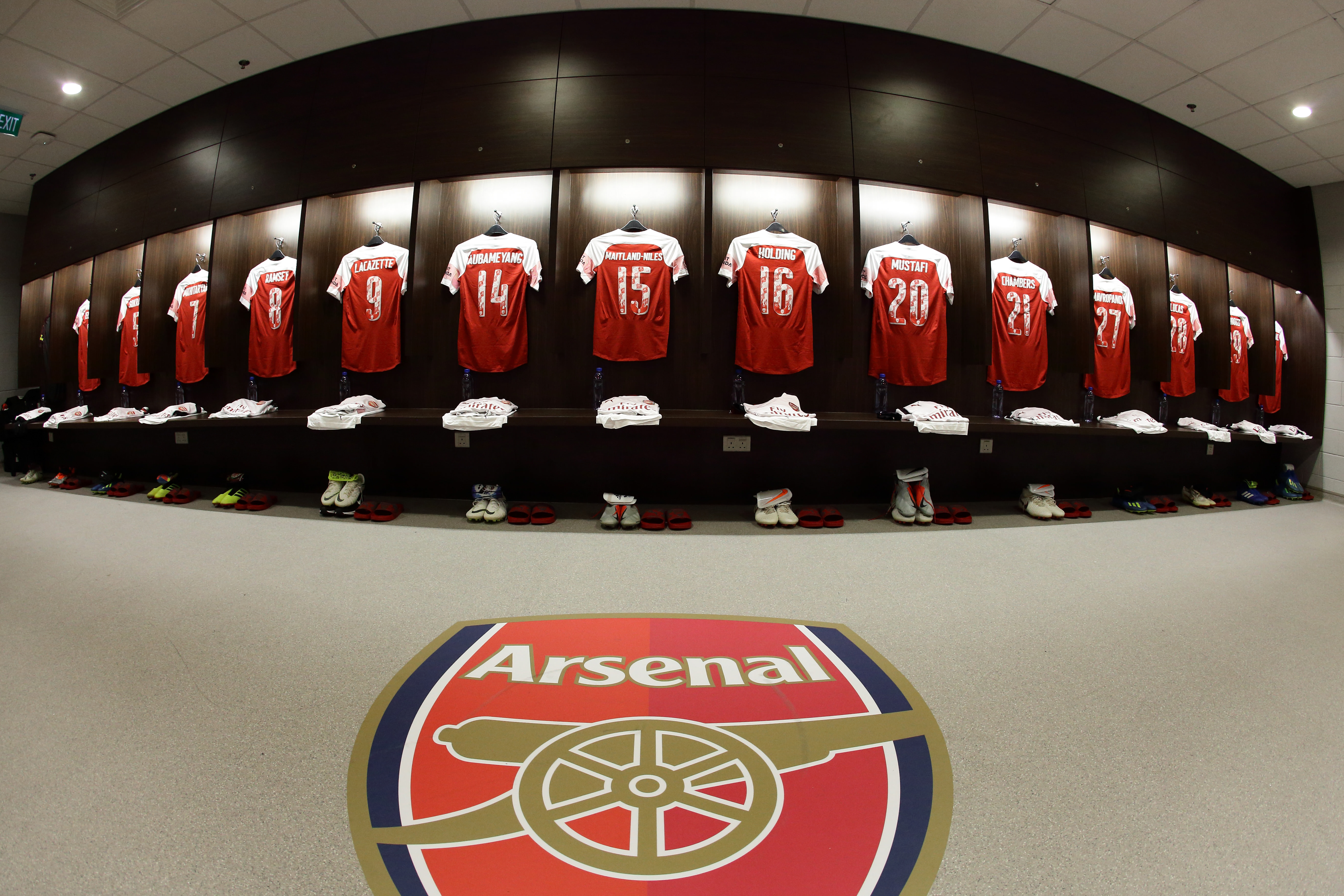 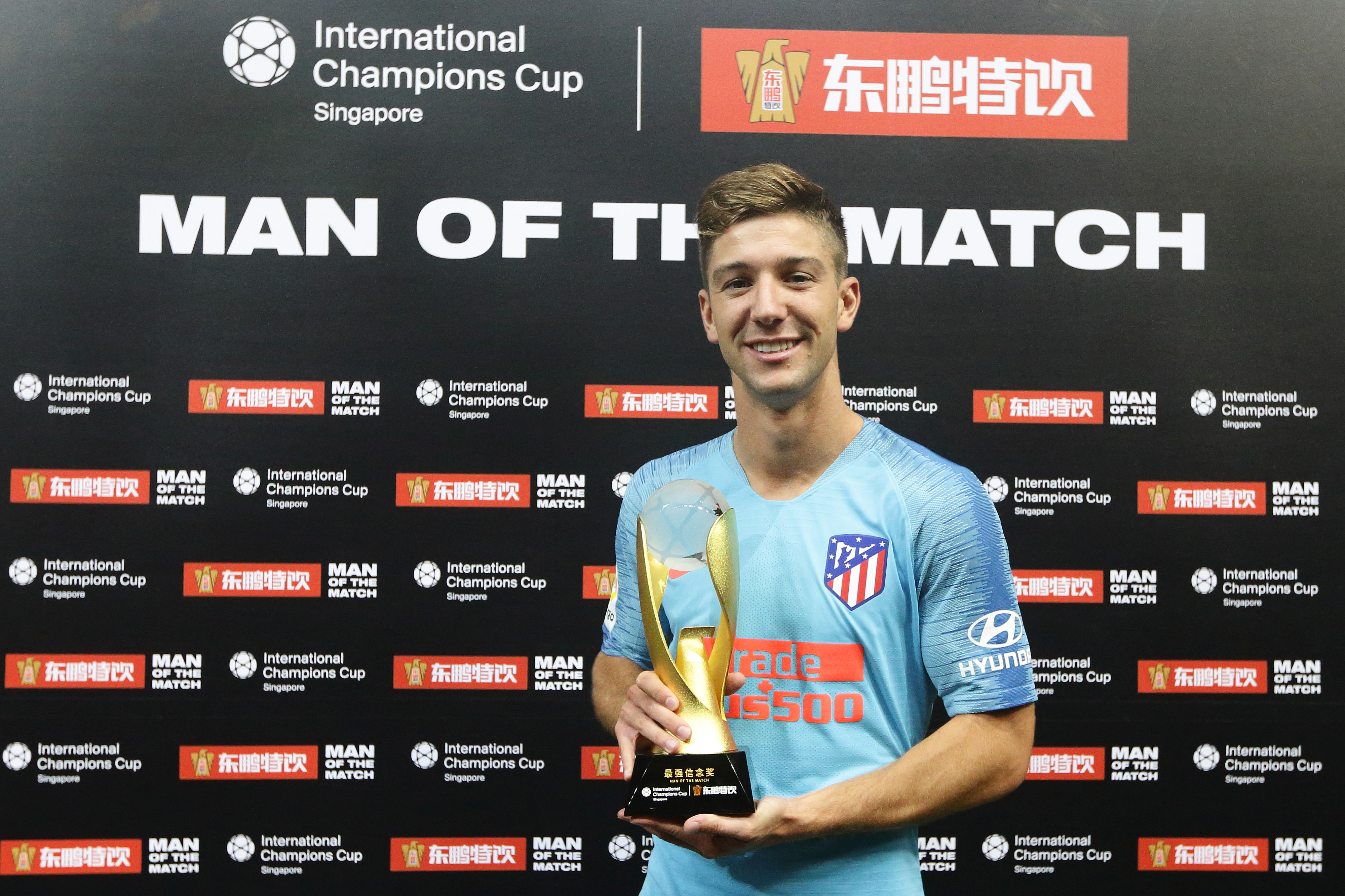 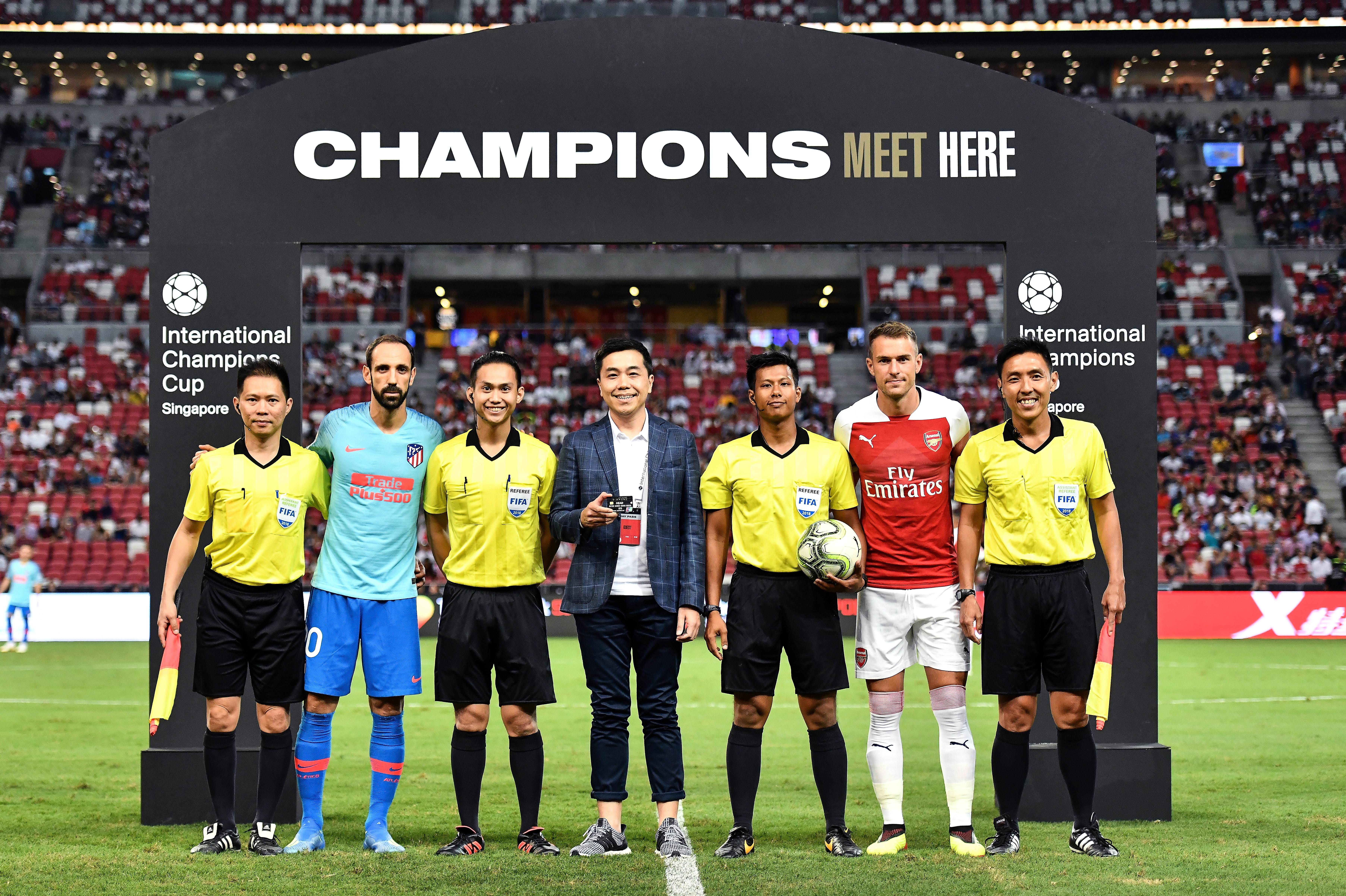 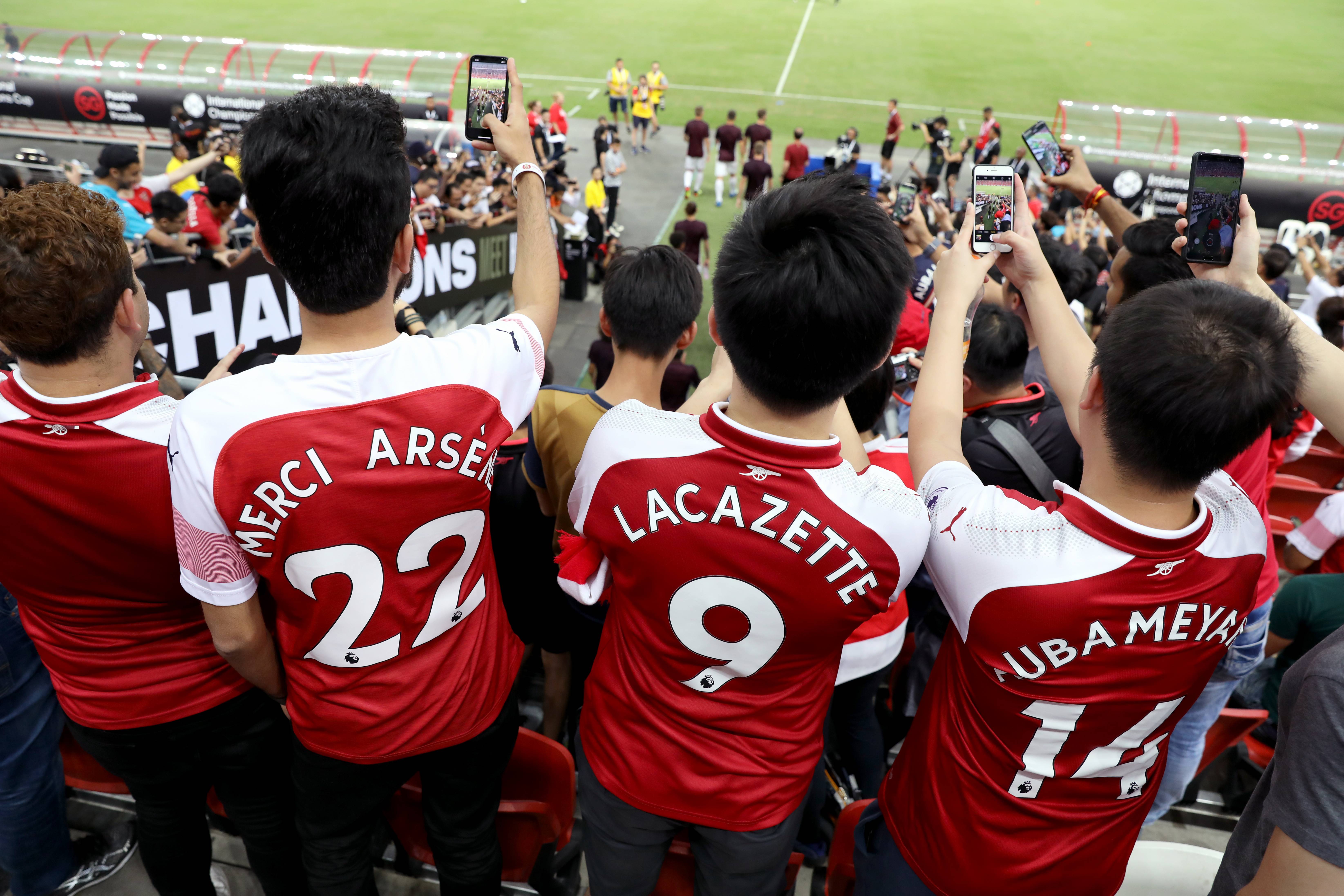 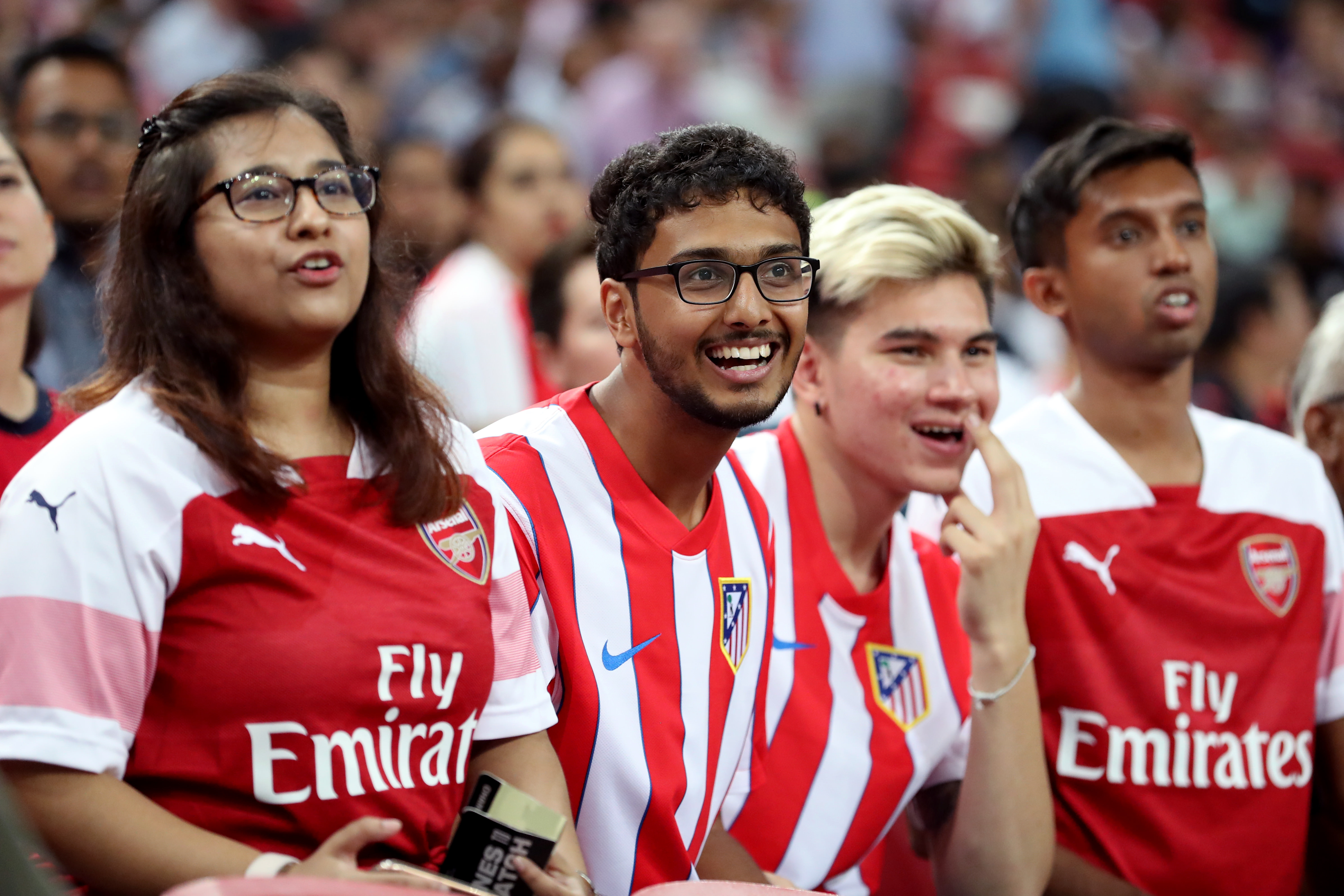 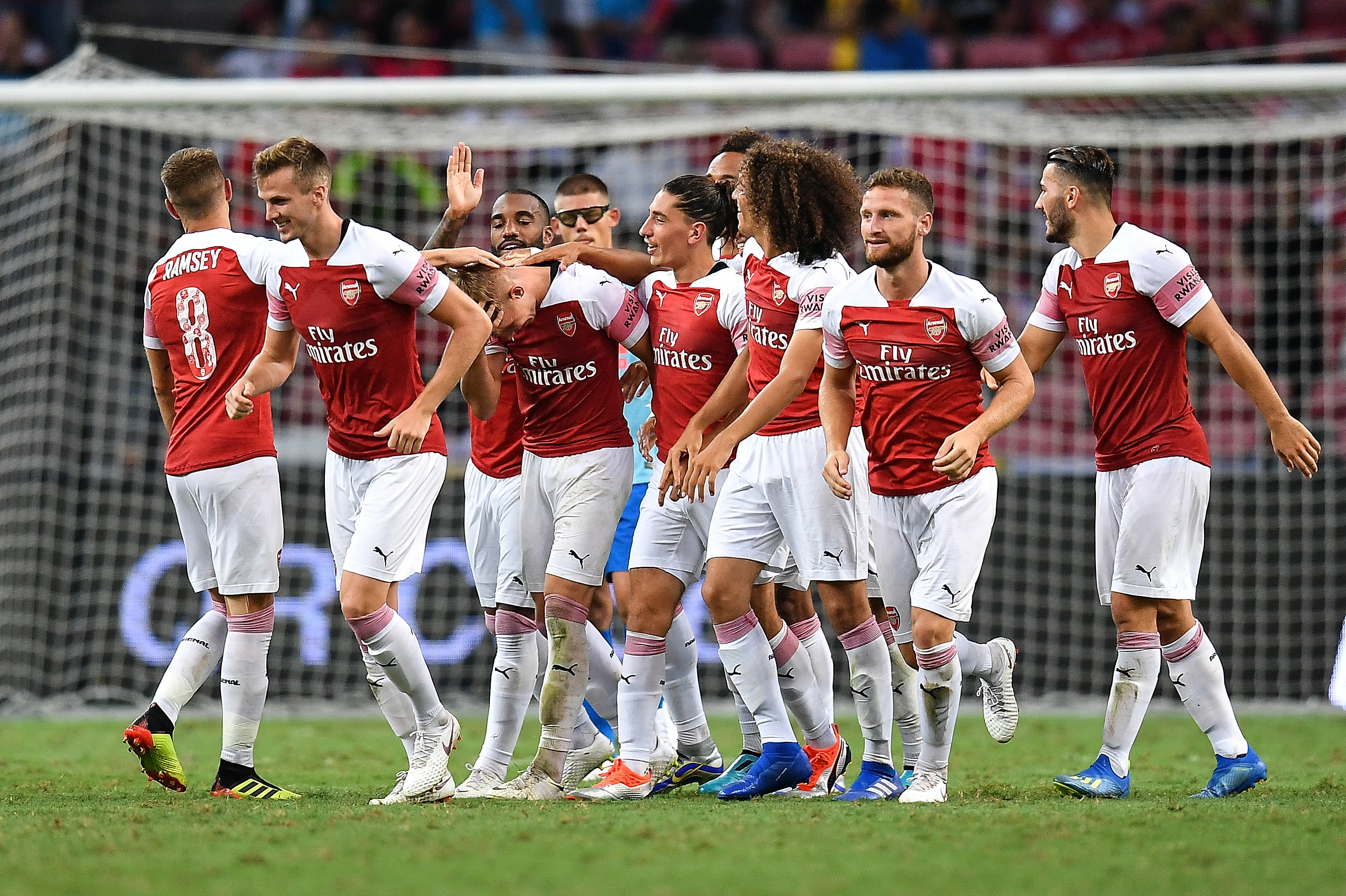