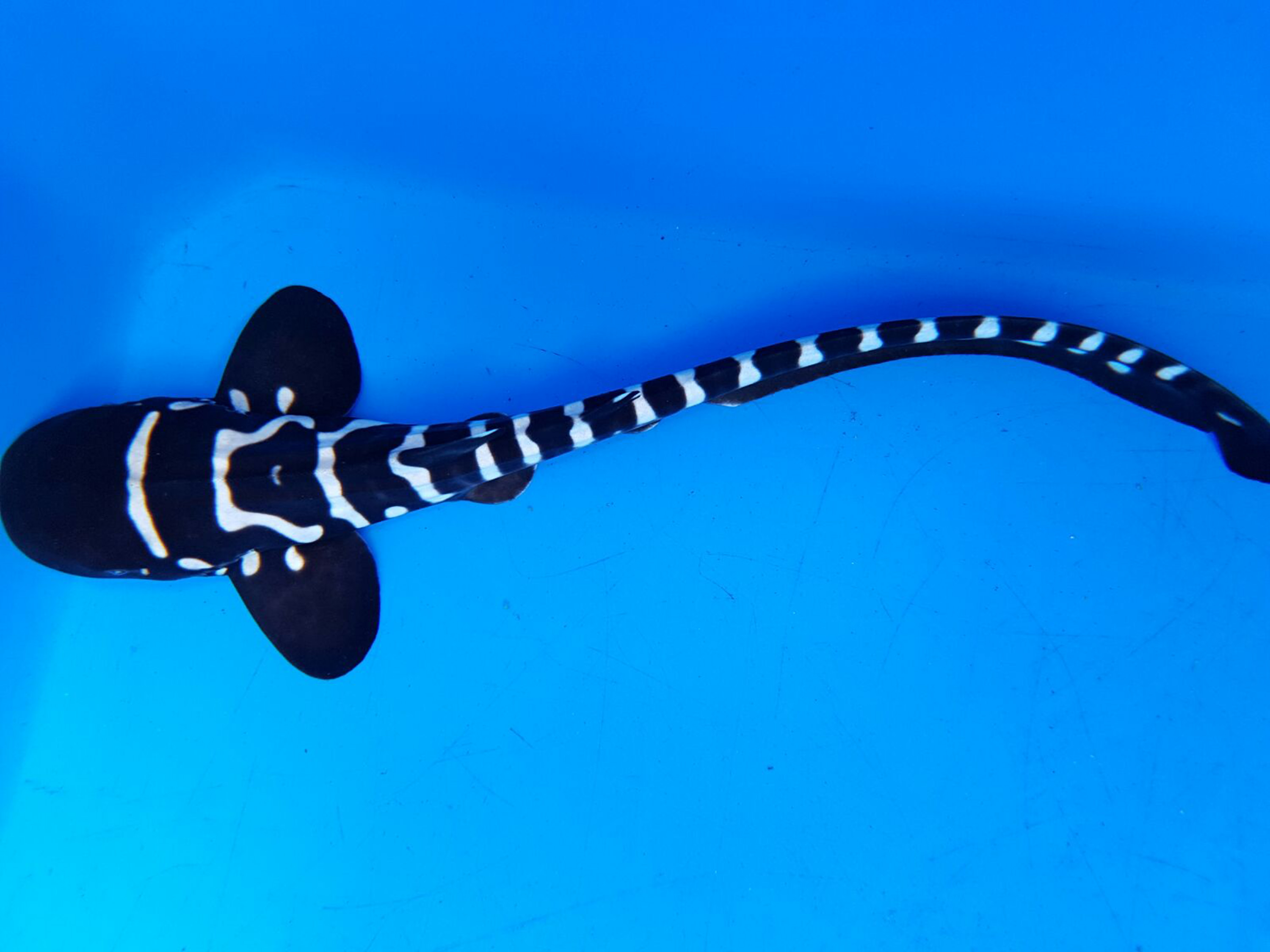 It’s birthdays galore this August at Resorts World Sentosa, not only with Singapore’s upcoming 53rd birthday, but also baby “Vanda”‘s second, a zebra shark who shares the same birthday as Singapore on 9th August! 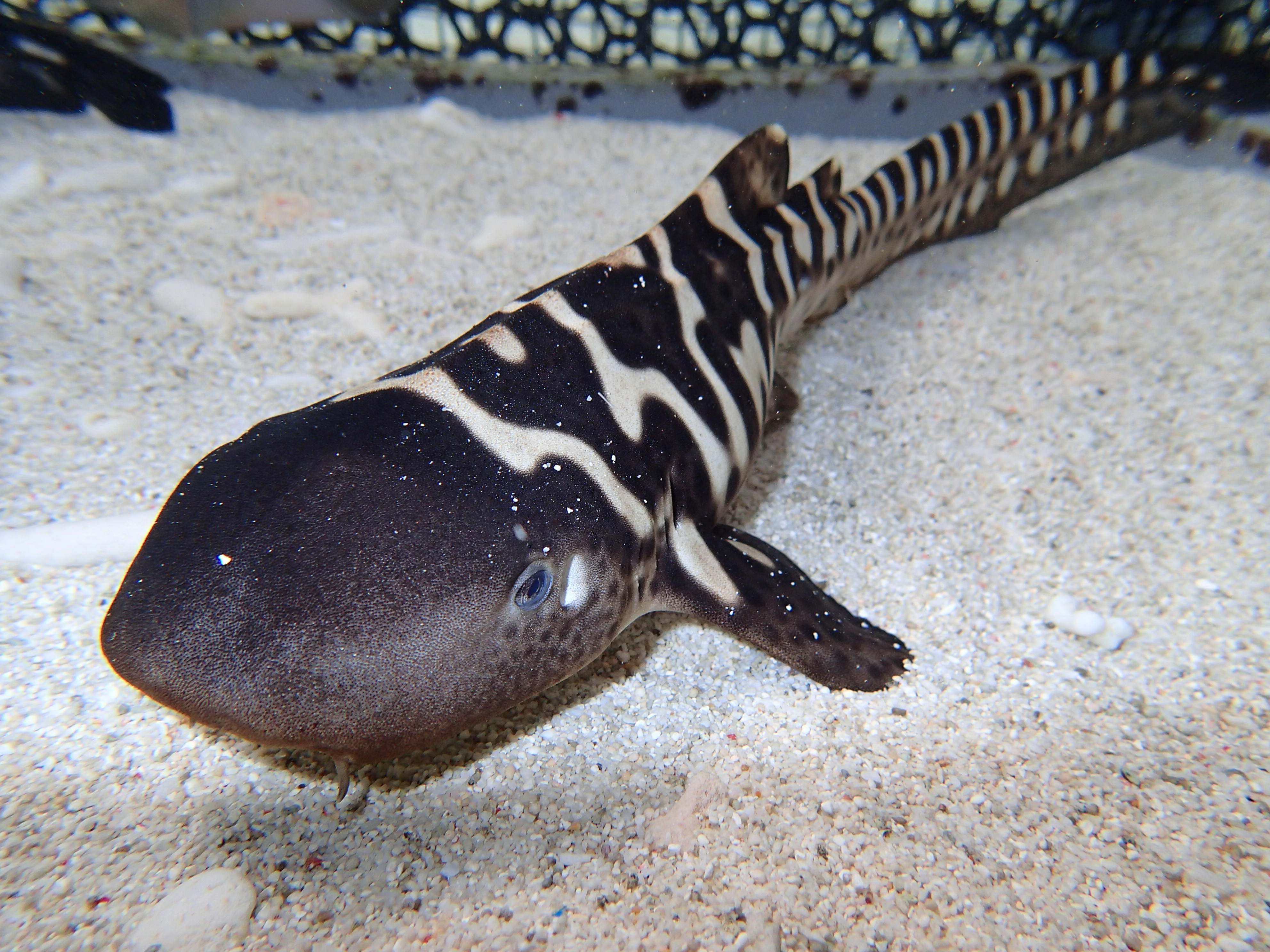 But what makes this shark so different from the other sharks? In the immortal words of Jurassic Park‘s Dr Ian Malcolm, ‘life finds a way’. But this is no fictitious dinosaur resurrection; it’s real life, as “Vanda” was believed to have hatched asexually from a single parent in the absence of a male! This is a process known as parthegenosis, the development of embryos without the fertilisation of eggs, and while not new to the animal kingdom, is an extremely rare phenomenon for sharks. Parthegenosis is believed to be a type of survival mechanism, to allow the fish to keep their lineage going for one or two breeding seasons until the female comes across a suitable mate. 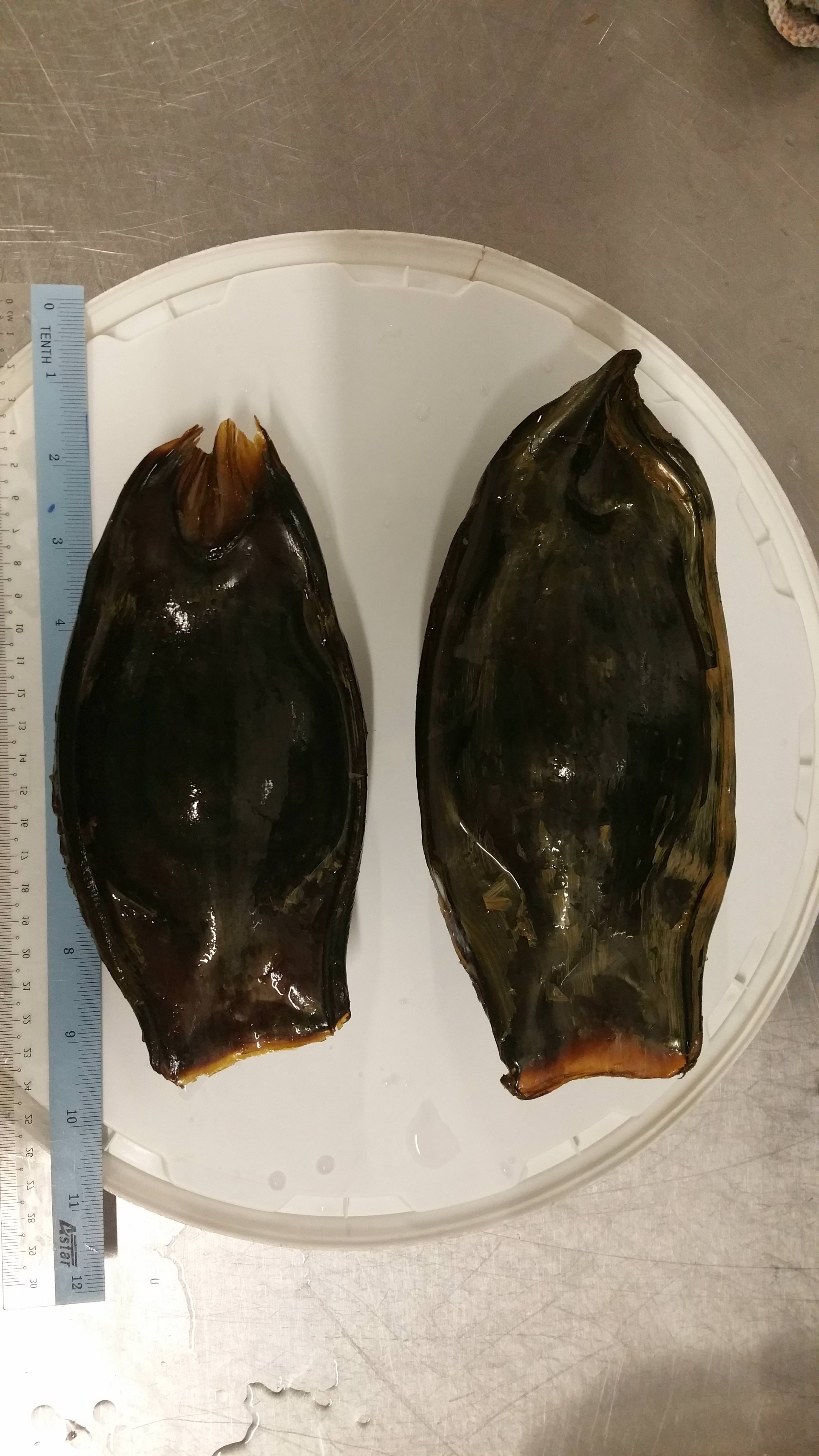 Zebra sharks are oviparous and females lay large dark brown eggs cases, also called “mermaid’s purses”.  Once a female lays her eggs, aquarists will then carefully collect the egg cases to incubate and closely monitor them for embryo development until they hatch. The eggs can take between four to six months to hatch if an embryo is present, and they are extremely sensitive to water conditions such as temperature, flow and salinity. Aquarists as the S.E.A. Aquarium collected nine eggs between March to June 2016, but only Vanda survived, making her a true miracle and dear to the team. Vanda has been taken special care of, being hand-fed with small fish, shrimps and other crustaceans in her home at Shipwreck Habitat. As a nocturnal creature, Vanda can be hard to spot in the day, when she might be spending her time resting on the sea floor, camouflaged and asleep. 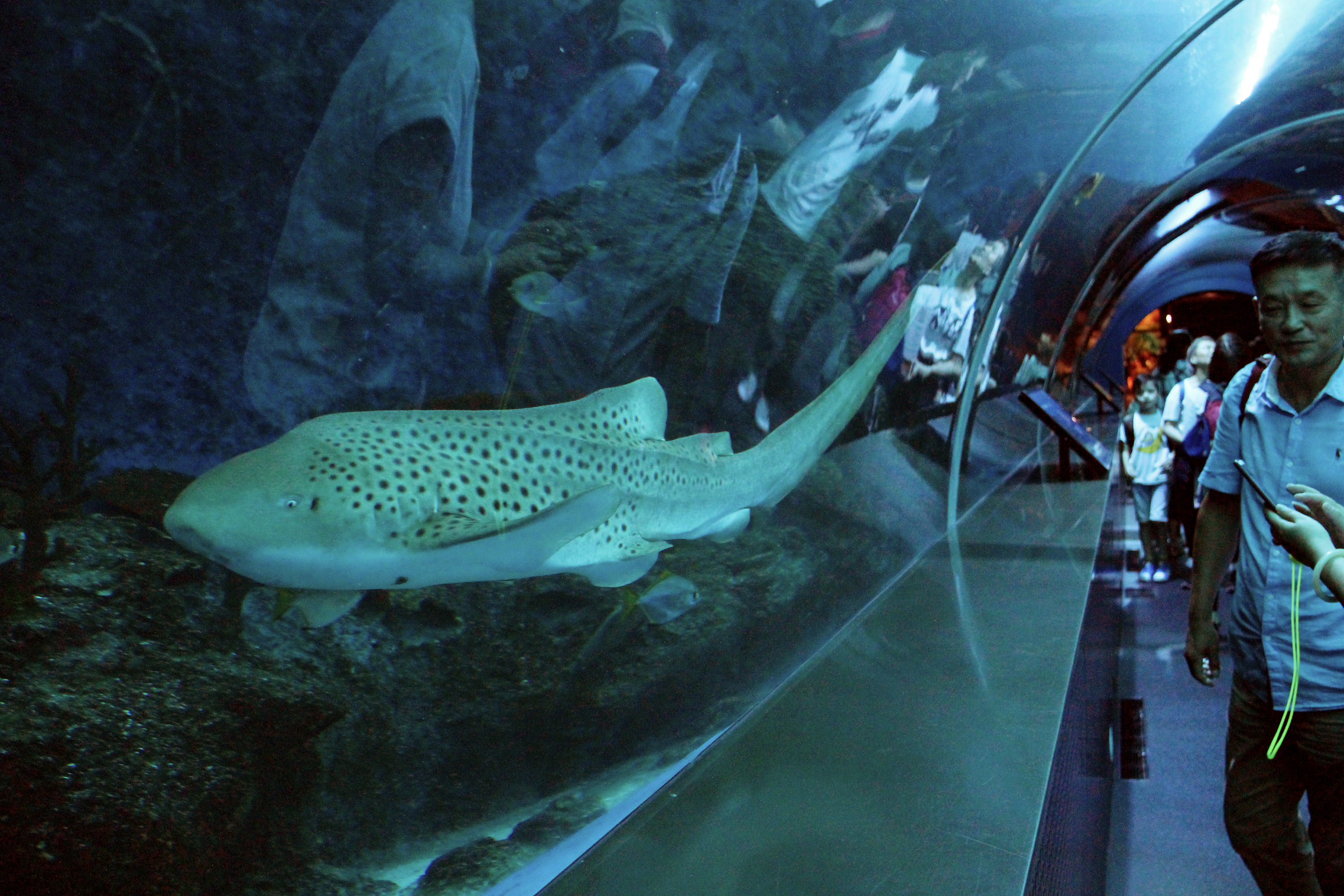 Zebra sharks get their name from how newly hatched pups have stripes on their bodies resembling that of a zebra. Eventually, these stripes fade away and they develop small black dots against a tan body, which is why they are often mistakenly referred to as the leopard shark. They can be found in the shallow waters of the Indo-West Pacific. As part of the S.E.A. Aquarium’s efforts to promote marine conservation, one should also take note that the numbers of zebra sharks are dwindling as a result of human activities like degradation of coral reef habitats, pollution and overfishing including shark finning. Currently, zebra sharks are listed as “Endangered” in the IUCN Red List of Threatened Species. 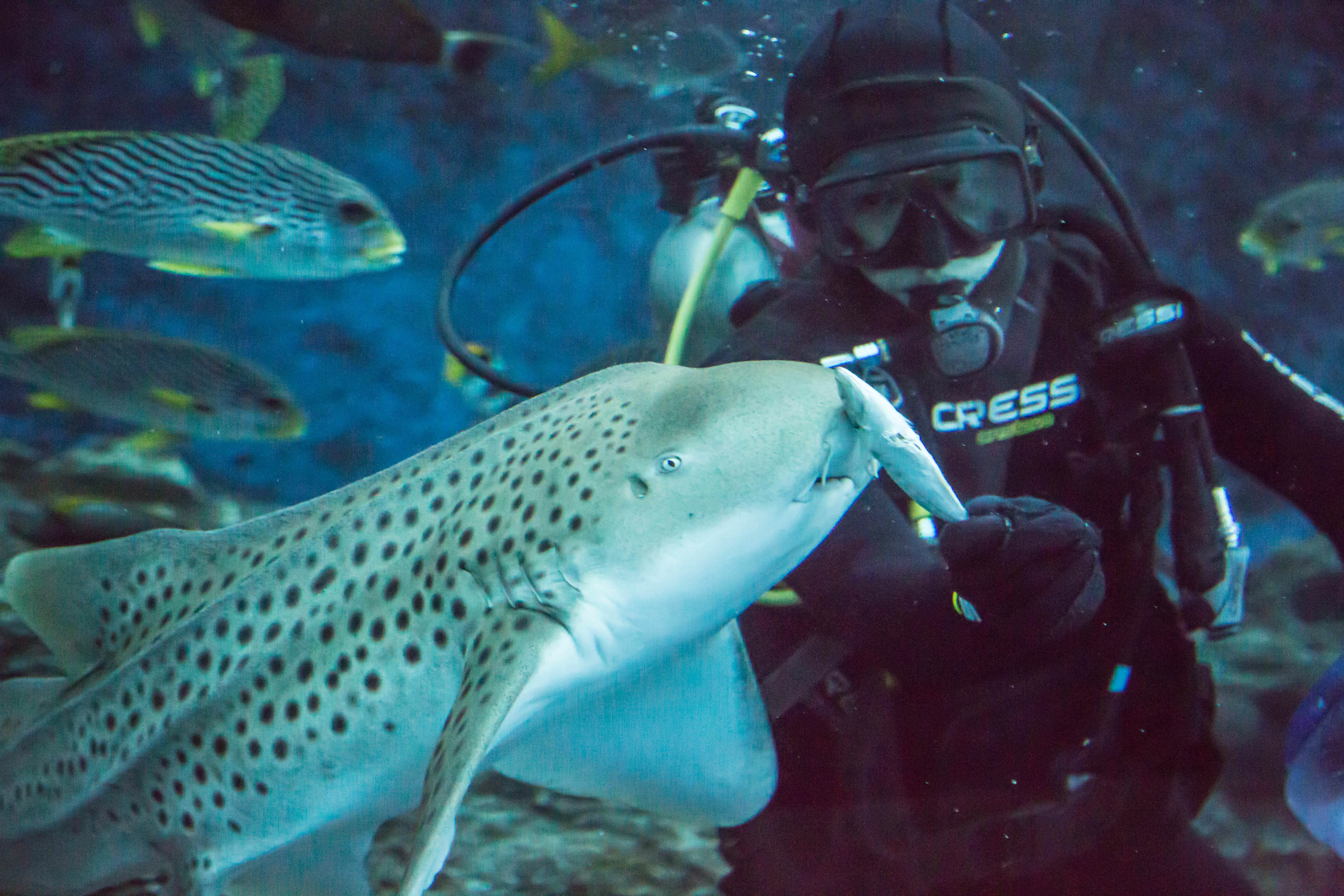 Says James Hong, Senior Aquarist at S.E.A. Aquarium: “Our female zebra sharks have been laying eggs for some time, but we never thought the eggs would hatch because there have been no males for almost two years. Nature truly finds its way and we took the opportunity to monitor the entire process and learn from this ‘virgin birth’ phenomenon. However, we are also aware that female sharks have been documented to store sperms for extended periods of time in the absence of males. Until we have DNA analysis on Vanda, we are not ruling out this possibility. Whatever the case may be – asexual or sexual reproduction – she is a truly special baby hatched on 9 August 2016, and we decided to name her “Vanda” after Singapore’s national flower.” 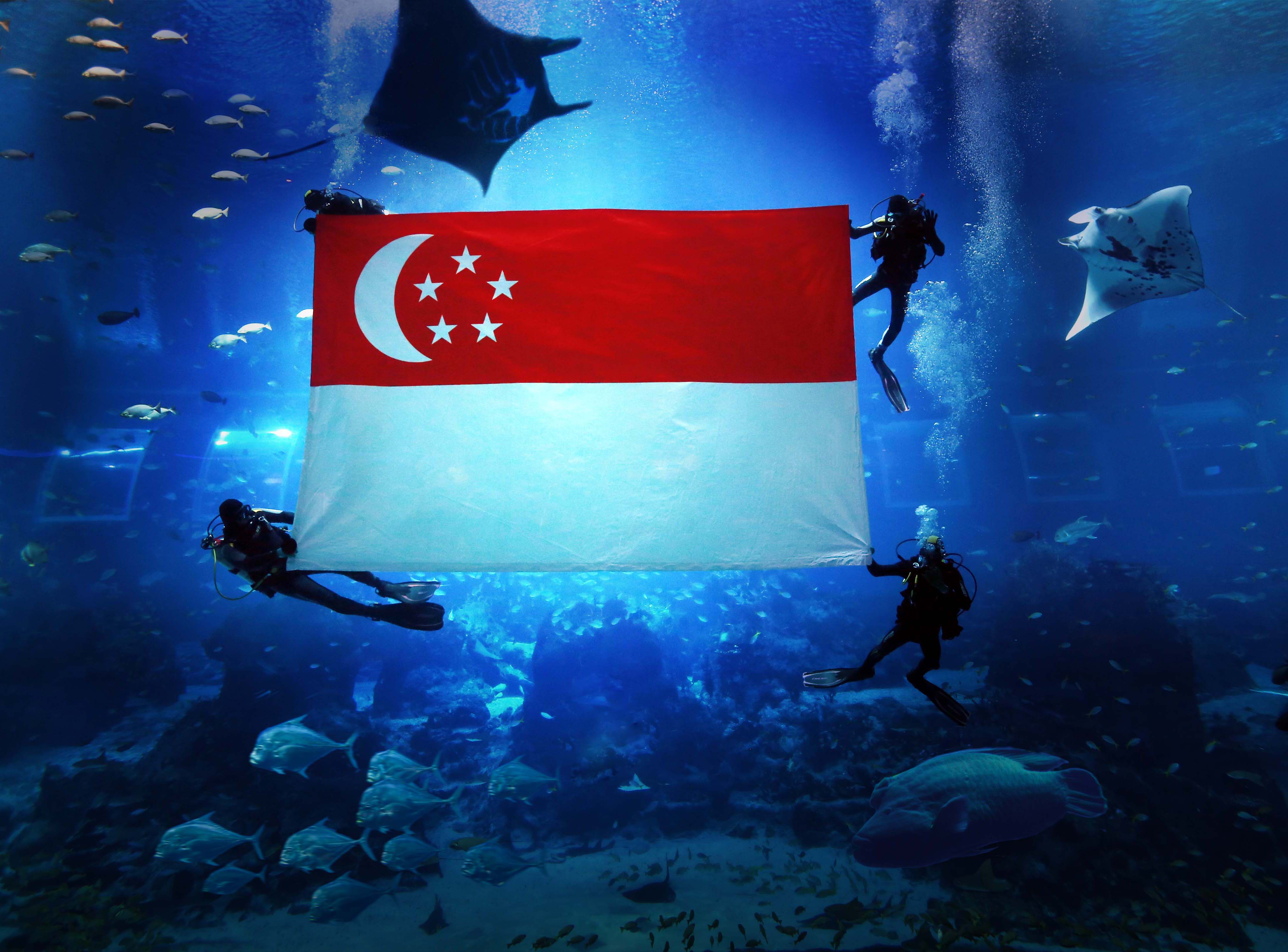 As part of the celebrations, from 9 to 12 August, guests can head to Singapore’s most loved aquarium to learn more about Vanda and other species. Visitors can also learn about the other sharks that dwell in the Shark Seas with an all-new daily talk where aquarists will share more information on sharks, their behaviours and how they care for these commonly misunderstood species. In addition, guests can also witness an iconic underwater flag pass happening at 3.45pm amongst 40,000 marine animals in the Open Ocean Habitat as a salute to Singapore’s independence.