As the former home of many clan associations of the past, Bukit Pasoh Road is a place rife with history. While the increasing amount of openness and globalisation has all but erased the need for such associations, there is a certain spirit of community that one cannot help but respect and wish it carried on into the present. How then can one bring this same spirit into the present and imbue it with an equally urgent sense of purpose, necessity and class? Straits Clan thinks it has the answer.

Founded by a motley crew of professionals headed by Aun Koh, co-founder of integrated communications agency The Ate Group, the newly opened private members club sits on the site of the former New Majestic Hotel on Bukit Pasoh Road.

Straits Clan was opened with the aim of bringing the traditional clan association into the modern world, paying homage to the district’s past while providing a service that would prove useful and viable to the movers and shakers today: as a central hub for a network where talented players from all walks of life and vocations would meet, connect and facilitate the exchange of ideas and inspiration, defined by their passions and not their professions.

Says Aun: “The original impetus was to create a space where people with similar values, but different backgrounds, pursuits and interests could come together and find each other in a private, yet comfortable space. We’re looking for authentic members, not people coming here to be ‘elite’; none of us are ‘Crazy Rich Asians’, and so many of our members are actually from the creative industry, people who come out of the blue with talent, and we want to recognize and celebrate their excellence.”

Aun goes on to explain how essentially, what Straits Clan is doing is to create a community from the ground up, breaking away from the hoity-toity, ultra-exclusive clubs reserved for old money families and welcoming new blood. Current members indeed come from diverse backgrounds and professions, including sex-crimes prosecutor Amanda Chong, Cure and Butcher Boy Chef-Owner Andrew Walsh and creative director Beatrice Chia.

Says Aun: “Membership is determined by the membership committee, who can nominate and then decide on potential members who fit the club’s ideals and ethos. There is still a level of exclusivity, but we look not at current position but potential, and you never know – they could be a real rockstar in the next 20 years. We are a social space, a discovery ground for talent where each and every one of our diverse members are equally treated and recognized.”

While certainly more affordable than many of the stifling, stuffy country clubs outside, it’s not to say that Straits Clan becomes immediately accessible to the layperson either. One has to work their way up and get noticed, or start doing something special to be granted the chance to join, in addition to the fees. 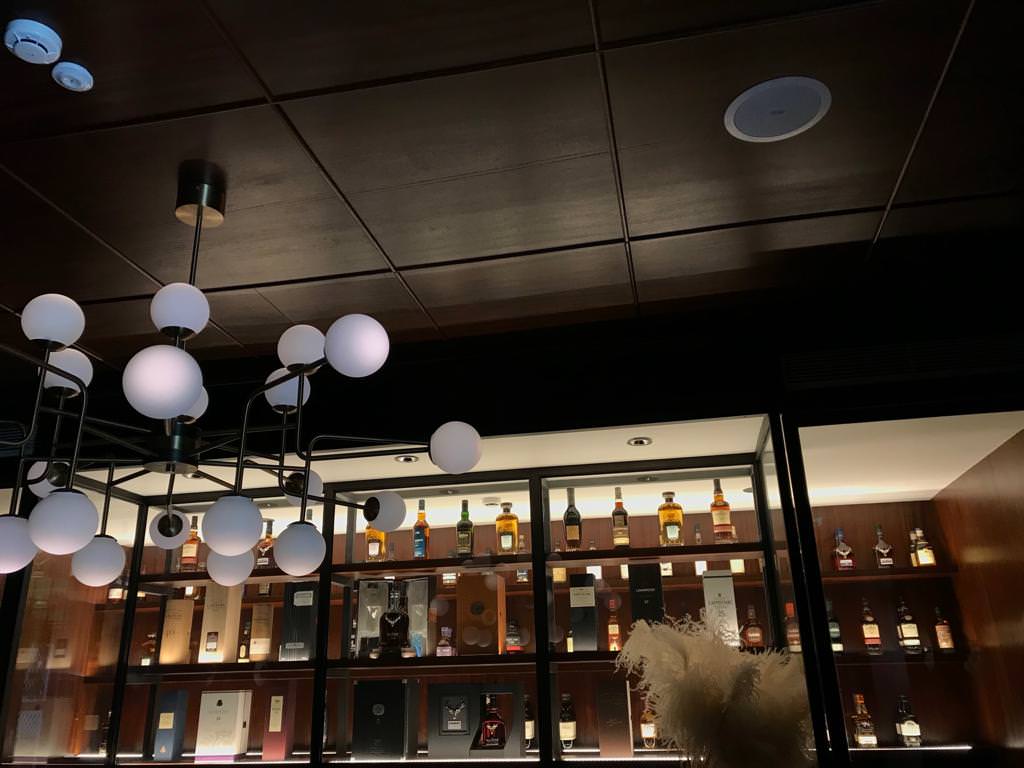 Knowing how many of their desired members come from a freelance, arts background, Aun understands that the monthly subscription fee at times can seem like a barrier to entry. But Aun has a solution to that: “We know it can be tough for people in the creative industry. So we’ve decided to open up different means for people to pay in kind as well if there’s something different they can offer, such as how some of our members can contribute via holding talks or do performances.”

He continues: “We want to be affordable as an entry level brand, so for under 30s for instance, our joining fees and monthly fees are at a discounted rate as well. The way I like to look at it, it’s giving people a choice. They could use their salary to buy a tangible luxury good, or they could choose us instead – access to a network. that can help them with work, life and exclusive content.”

On deciding on the space itself, Aun explains that the four storey, 22,000 square foot former New Majestic Hotel was in fact the third location they finally settled on, after two others fell through, a blessing as it turned out to be the perfect space for a private club.

Says Aun: “We wanted the club to do two things – to tell a strong local story, paying tribute to Singaporean culture, and function as a welcoming third place, an all-day retreat with hospitality at its heart. So you can see that we have quintessentially Singaporean facilities, from karaoke rooms to foot reflexology services, and even a, 80’s inspired games room where you can playing retro video games, complete with a communal ping pong table. It’s an amalgamation of Singapore.”

On the F&B side of things, Straits Clan boasts unique items using their team’s very own recipes, such as the delectable, bestselling kueh salat cake, a luscious, otah sandwich with lightly toasted white bread, and even Angus Beef Ribeye with Rendang sauce, along with a menu that includes favourites such as cold cut platters and salmon grain bowls. Come to the bar and you’ll find a creative selection of cocktails and plenty of whiskey for the discerning drinker, which even runs guest events from time to time, such as a recent pop up by local tipple mavericks Jigger & Pony. 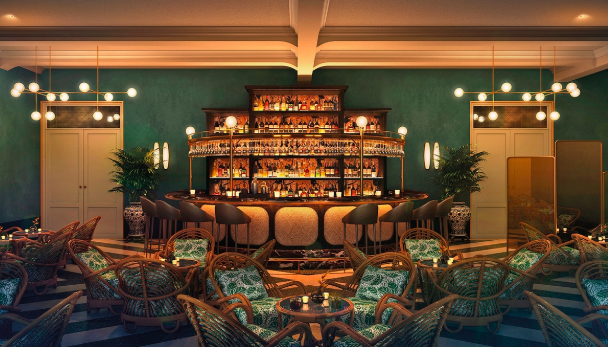 Besides the design and F&B elements, Straits Clan is also backed by a milieu of strong team members, with its key programming curated by Tracy Joy Phillips. Already, they’ve welcomed talks by Crazy Rich Asians director Jon M. Chu and cast member Henry Golding, to even a live music performance by international artist Iron & Wine. On the non-arts side, Straits Clan has played host to speakers from the likes of Redmart CEO Roger Egan, to Union Square Hospitality Group owner Danny Meyer, to even ‘the happiest man alive’ : biochemist turned charismatic Buddhist monk Mathieu Ricard, making for a true melting pot of talents willing to share and exchange ideas and inspiration.

Says Aun: “The programming is a core element of the club, and it’s all about giving members opportunities to mingle and interact with thought leaders and influential figures. We want to showcase the different cultural aspects of society, with programmes that appeal to all our members from the artists to the bankers, and we’re slowly getting to perfecting that formula of finding the right programmes, like say whether we want to prioritise a social issues night over music night. We want to tap on our members, because each and every one of them has the potential to host their own programme or recommend one of their peers, and offering something that would benefit the entire club.”

“You know,” Aun concludes, “I think it’s really important to be open and not just shut down ideas or people. We encourage our members to bring new people and new potential members to experience events, or even tour them around so they can see the space. We can’t be seen as pretentious or uncomfortable, and the big appeal of such a club is coming to a place is being welcomed by our counter staff who’ll know exactly who you are, getting a private, personalised experience that doesn’t differentiate if you’re Beyonce or a rising YouTube star. Straits Clan is a new clan for a new era, and for members, when they step past our doors, it’ll feel just like coming home.”

0 comments on “Aun the Record: An Interview with Aun Koh, Founder of Straits Clan”