If you’re a book nerd like us, then you’ve probably had a few experiences where you’ve read something, and wanted desperately to meet the author. Problem is, what happens when those authors are dead?

Not to worry though – Global Cultural Alliance will be performing a seance this week at the Singapore Writers Festival, summoning ghosts of authors past in the multi-sensorial experience The Ghost In Your Head. Co-directed by Jeffrey Tan and Jeremiah Choy, watch as the Arts House transforms into a playground for the deceased and the imaginary, as guests get a chance to mingle with Chinese author Eileen Chang (Lust, Caution), witness a verbal sparring between Chinese ghost-story writer, Pu Songling (聊斋, Strange Stories from a Chinese Studio), and Mary Shelley (Frankenstein), or head for some wedding breakfast with Miss Havisham from Charles Dickens’ Great Expectations, or a mad tea party with the Mad Hatter’s from Lewis Carroll’s Alice in Wonderland.

We spoke to co-producers Phan Ming Yen and Karine Tan of Global Cultural Alliance (GCA) to find out a little more about what to expect and how audiences should prepare for their spectral experience: 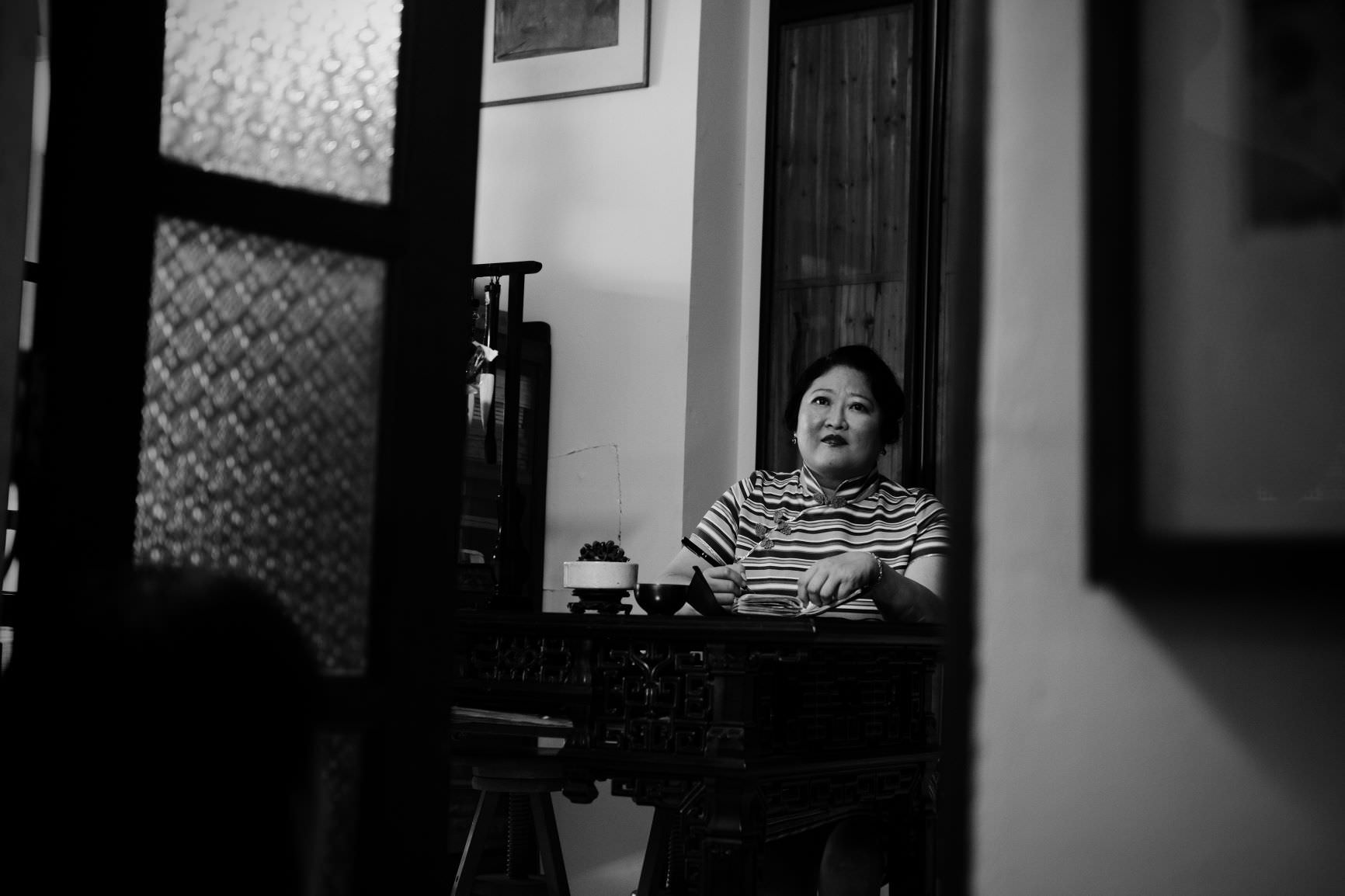 Bakchormeeboy: When and how was the idea for The Ghost In Your Head (TGIYH) conceptualised? Could you explain the title?

GCA: The overarching concept of The Ghost in Your Head (TGIYH) was conceptualised with this year’s Singapore Writers Festival theme in mind, that being ‘Jie’ (The Worlds We Live In). The character “Jie” refers to “Worlds” or “Borders, and to us at Global Cultural Alliance, borders can be interpreted as an opportunity to transcend to another world, or refer to the “borders” or limits” of our imagination.

Our perception of reality and understanding of the world around us is often based a lot on personal experiences/fears, and more often than not, those perceptions are based on our past experiences which haunt us like a ghost in our head, hence the title, The Ghost in Your Head. In this, TGIYH captures the essence of that by creating juxtapositions between imagination and reality and draw tension between past and present, the living and the dead through exploration of the borders and limits of our human mind.
At another level, we wanted to approach a writers festival from another angle. Most of the time, writers festivals feature living writers. So we asked ourselves: what would it be like if we could have an event that features dead writers and literary characters – ie people who are neither ‘real’ or living’. 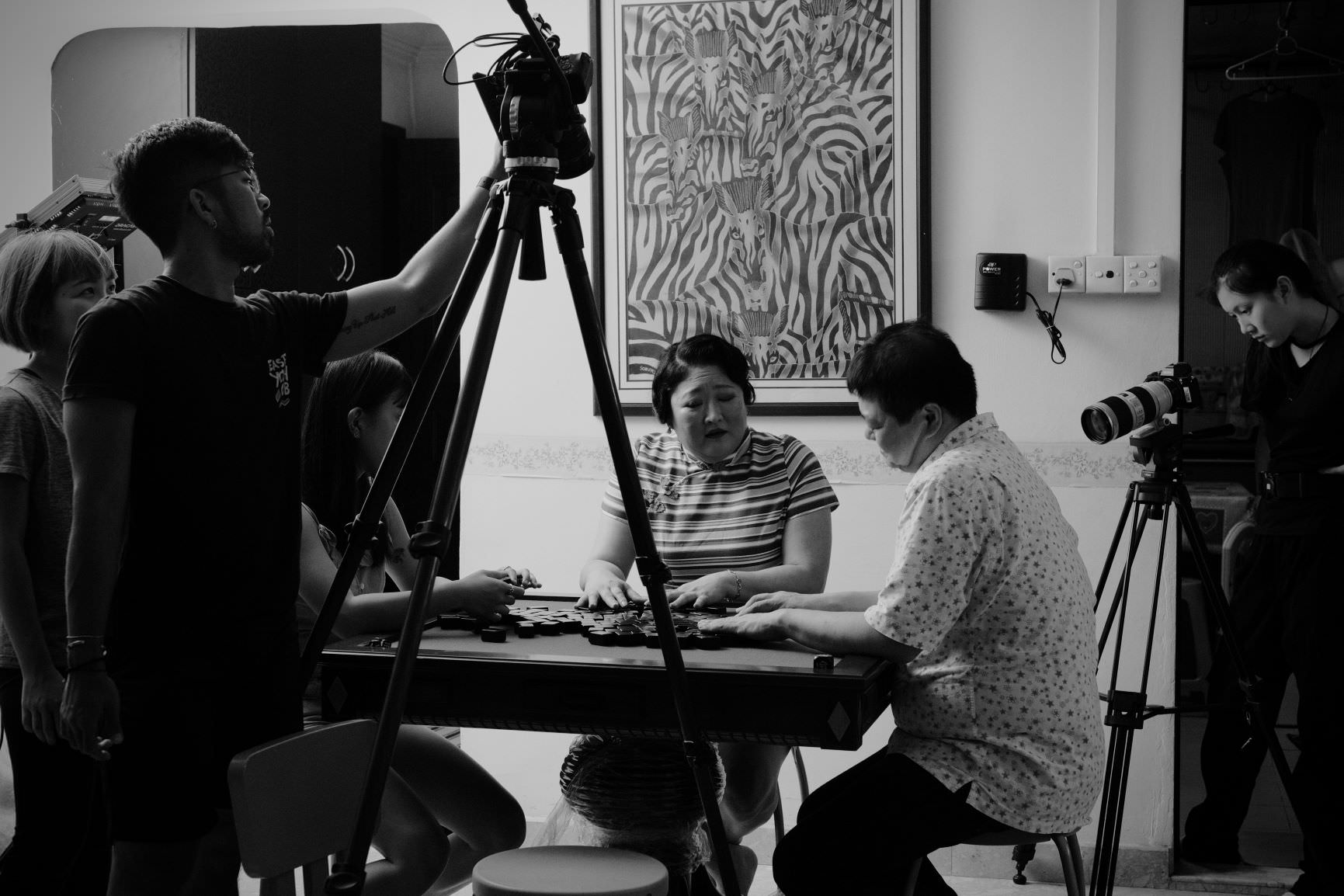 Bakchormeeboy: Why did you decide on this unique format to present The Ghost In Your Head?

GCA: The Arts House with its many rooms presents the opportunity for an concept that allows audiences to travel from one “experience” or “portal”. Hence we decided to create a series “realms” or “portals” through which audiences can get to encounter literary writers or characters: in short, we present an almost whimsical and alternate reality, pushing the boundaries of our imagination. 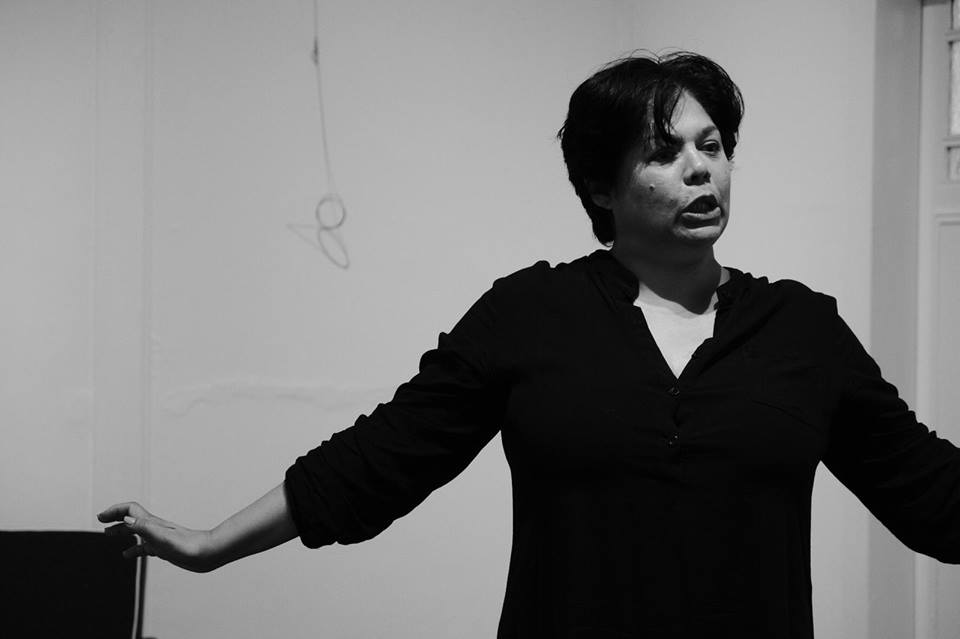 Bakchormeeboy: How did you decide on the authors and “ghosts” to be featured in this work?

GCA: The curation of the authors/”ghosts” featured are largely based on the realm/world that we want to create in each room. For instance, in the Play Den, we wanted to explore the idea of what happens if dead writers from different cultures have a conversation with one another, hence the idea of ‘Dead Poets Society’ where Mary Shelley has a conversation with Pu Song Ling.

In the Blue Room, we re-create two literary feasts where time has stood still- ie the unfinished wedding breakfast in Great Expectations and the Mad Hatter’s Tea Party from Alice in the Wonderland. In Gallery II, we wanted to explore the idea of hallucination and hence, we looked at works of writers/poets which we believed were written in a heightened state. 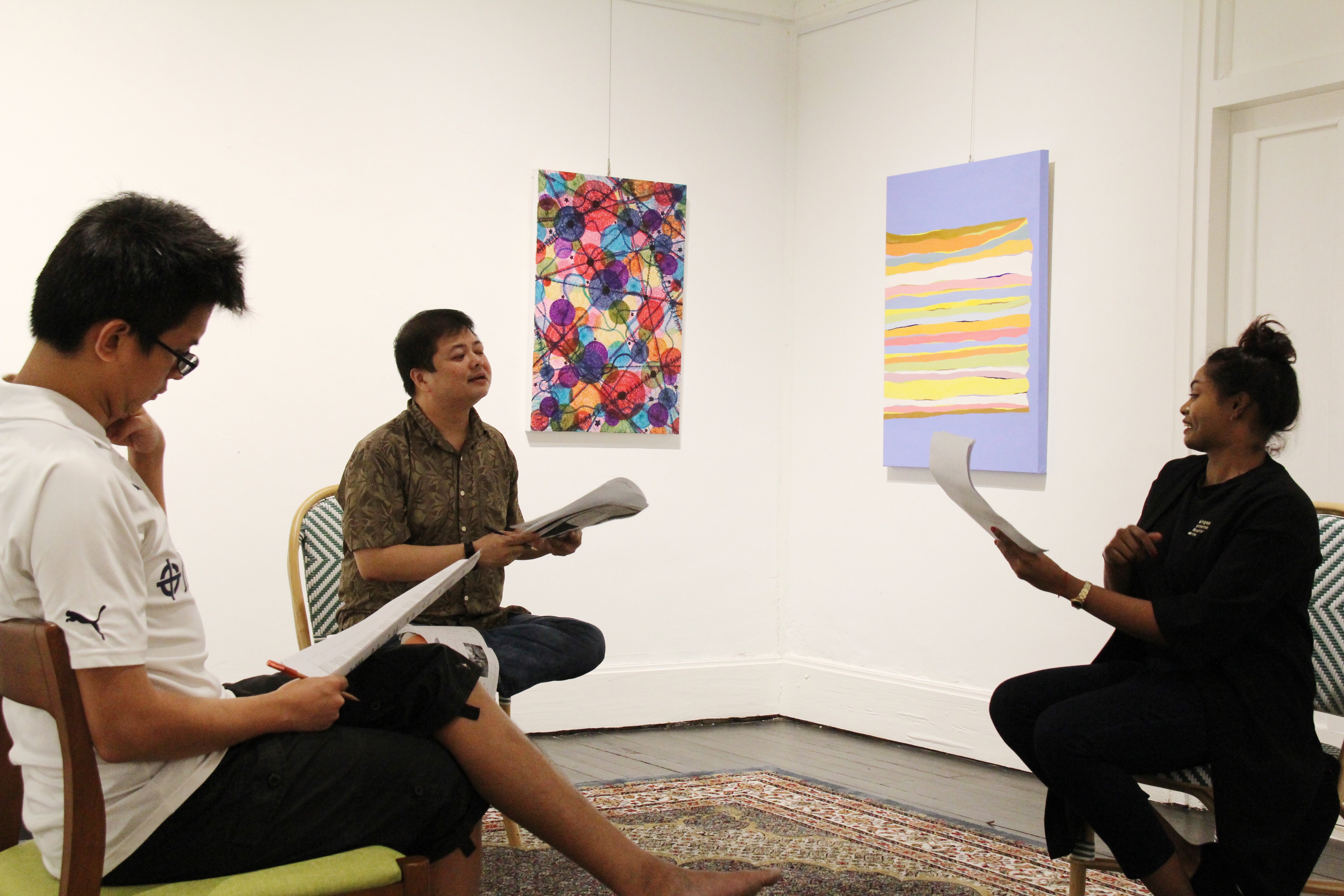 Bakchormeeboy: There seem to be a huge number of experiences one can do at this work, is there a set path for audiences to follow, or are they free to explore? What are the “must do” activities during the work?

GCA: With various unique experiences in each of the room at The Arts House, ranging from a dramatic food installation to performance poetry and even film screenings, below is a recommended route for our attendees:

Enjoy a “eat at your own risk” wedding buffet spread with Miss Havisham from Charles Dickens’ Great Expectations, where she was jilted on her wedding day.

For individuals with relationship problems or would like to seek love advice, enter the Living Room to play a round of mahjong with our very own Aunt Agony, Eileen Chang, writer of Lust, Caution and ask her questions.

Enter “Heaven Is A Place On Earth”, the psychedelic world that inspired great poets like Li Bai, Du Fu and Samuel Coleridge and write a new poem at the poetry bar.

Relive the anguish and torment of estranged lovers from Wuthering Heights and The Peony Pavilion through haunting soundscapes by Theemptybluesky (Mervin Wong) at the Chamber.

Hop over to the Play Den to hear a verbal sparring between Mary Shelley (Frankenstein) and Pu Songling (Liao Zhai) on the hottest topic “Who wants to live forever”.

Bakchormeeboy: How do you hope audiences see the world a little differently after attending The Ghost in Your Head?

GCA: We hope that this exploration will create a surreal experience that ultimately questions the very nature of our very being and existence: What is real? What is not real? And are you real? Does reality exist independently of the observer or does reality exist inside the mind of the introspective observer? What are the limits to the human consciousnesses?

And from a literary perspective, we hope that this will create interest in texts from the past and how often the past holds lessons for the future and not just serve as ghosts in our heads.

The Ghost In Your Head plays over two sessions at The Arts House on 8th November 2018, as part of the Singapore Writers Festival 2018. Tickets available here

0 comments on “Singapore Writers Festival 2018: An Interview with Producers Phan Ming Yen and Karine Tan (The Ghost In Your Head)”