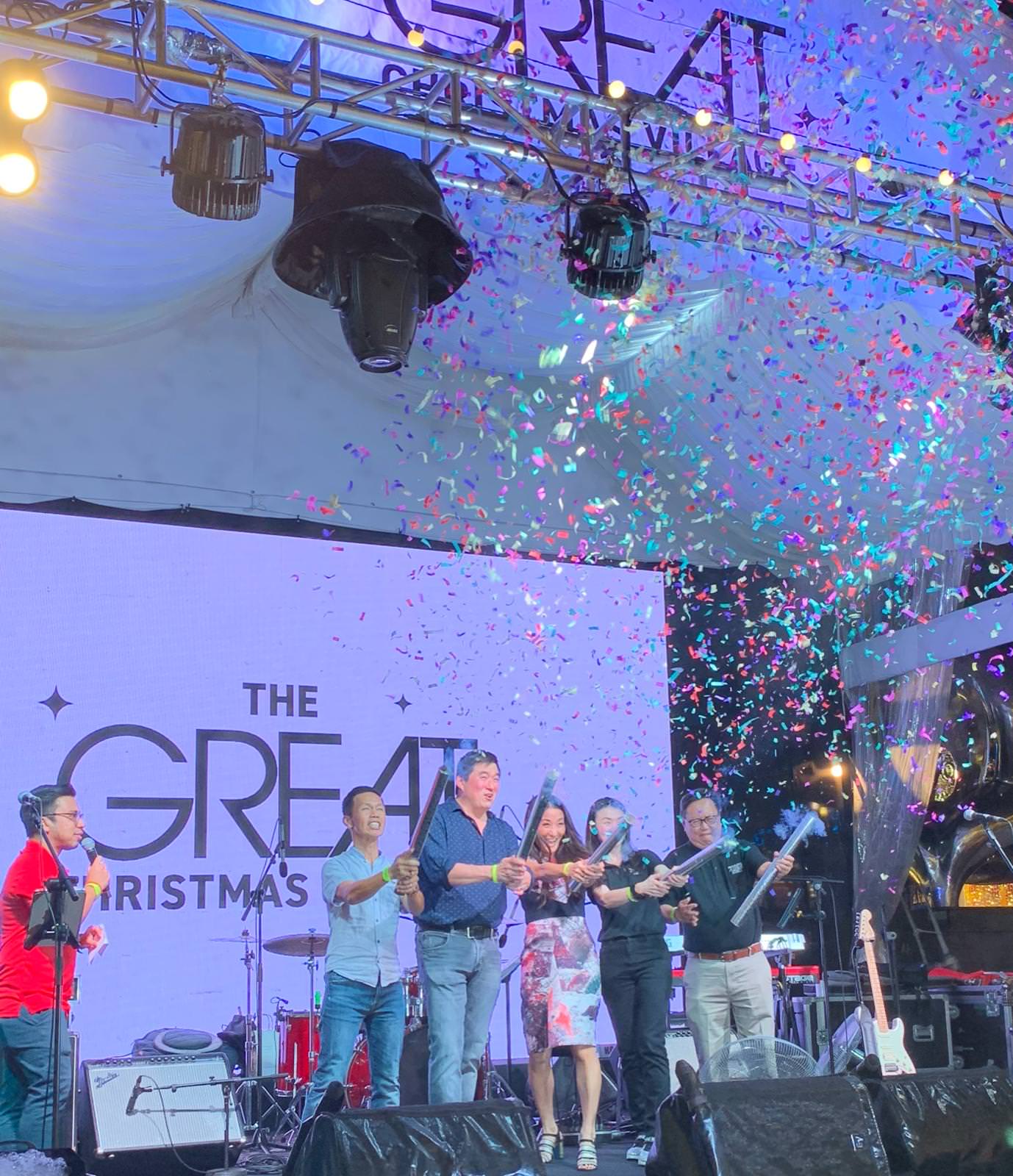 With the annual Orchard Road Light Up seeing a new lease on life with its brand new partnership with Disney to create Disney Magical Moments, the various malls along Orchard Road certainly aren’t resting on their laurels and are upping their game to match up. Take Ngee Ann City for instance (or as we affectionately nickname, “Taka” for the anchor department store within), as they spoil the market for literally everyone else with the first ever Great Christmas Village held at the Ngee Ann City Civic Plaza. 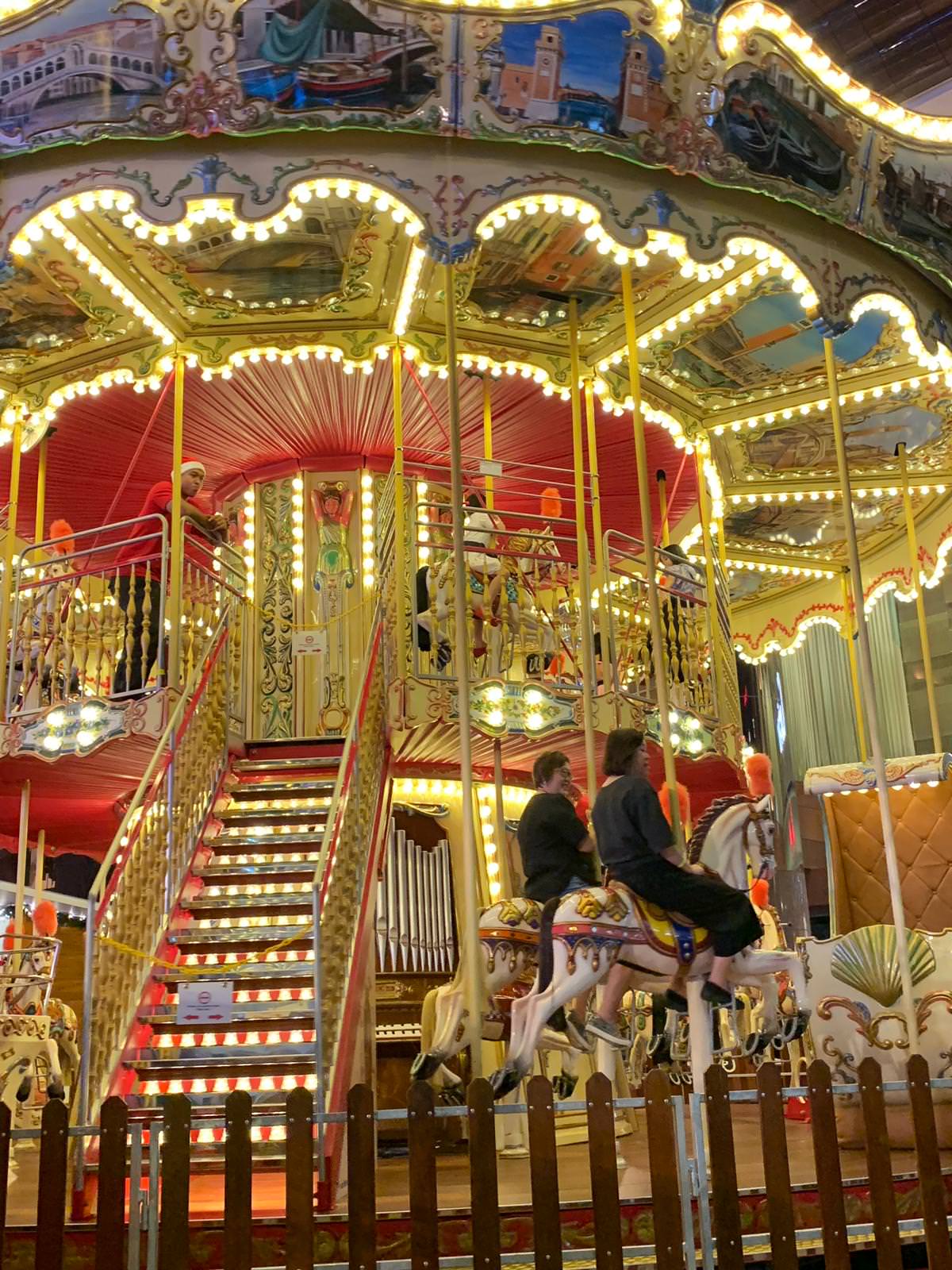 At The Great Christmas Village, shoppers are certain to be immediately enraptured by the stunning sight of Singapore’s one and only duplex carousel, specially bought by the Orchard Road Business Association for this event. The carousel stands at a whopping 9.3m, imported from Bertazzon, Italy, accommodating up to 52 people (seated, and more if including those standing). 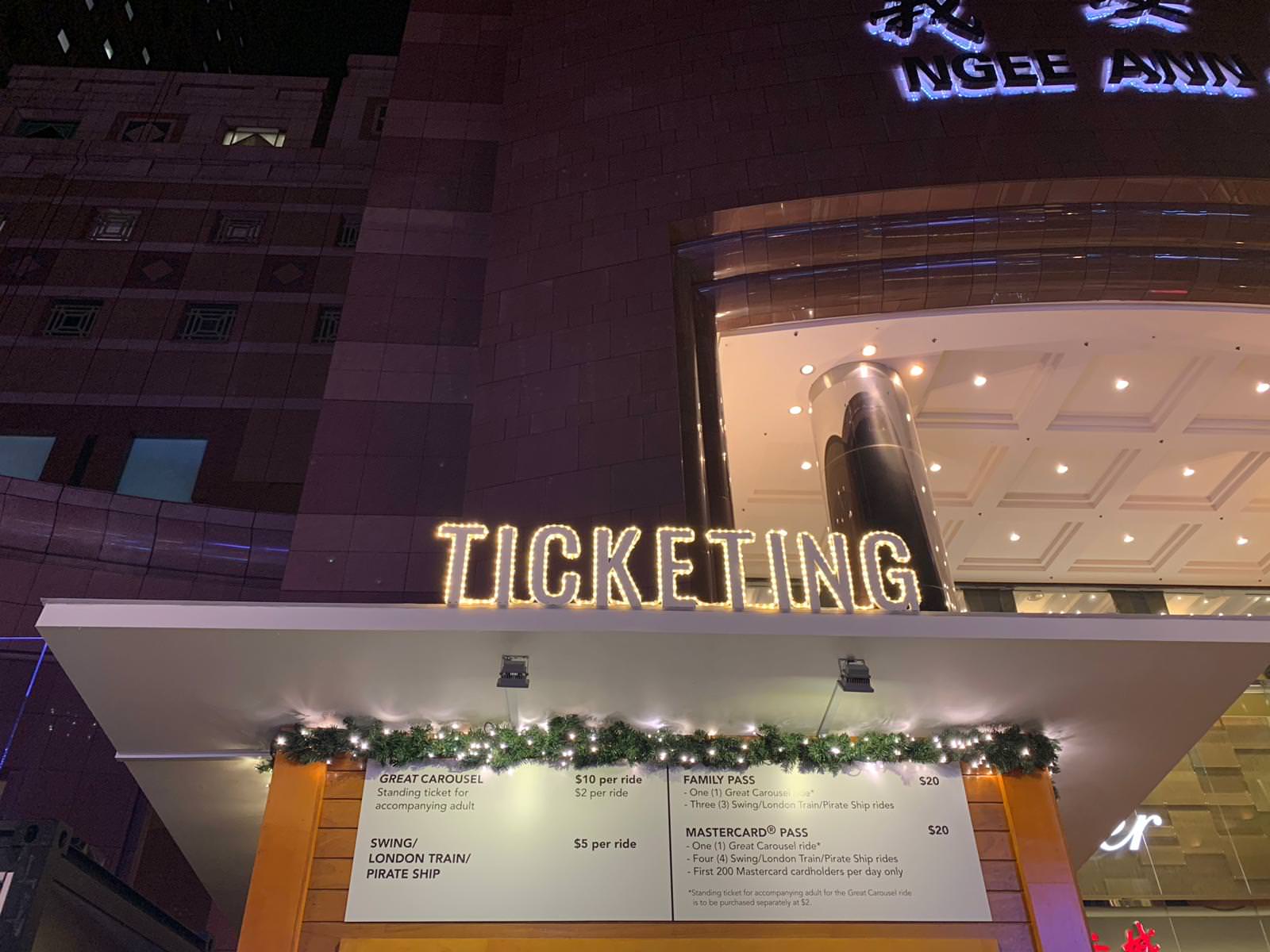 In addition, for those with kids in tow, be sure to check out the other amusement rides such as a mini pirate ship, while parents can also reward (or punish?) their kids to see Santa Claus for themselves over at the Hitachi Santa House (free of charge) and have him judge if they’ve been naughty or nice, and deserving of a present this year! 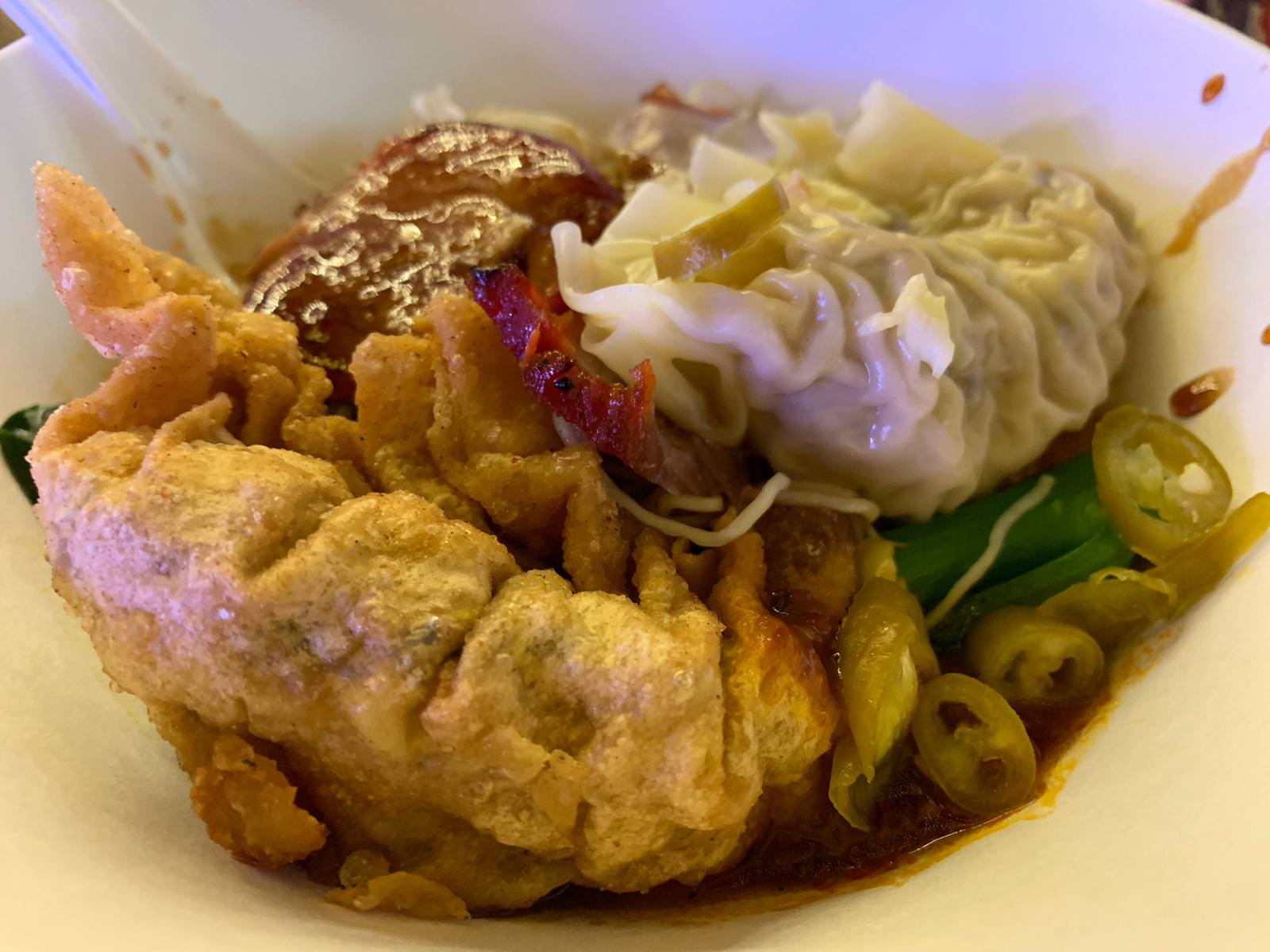 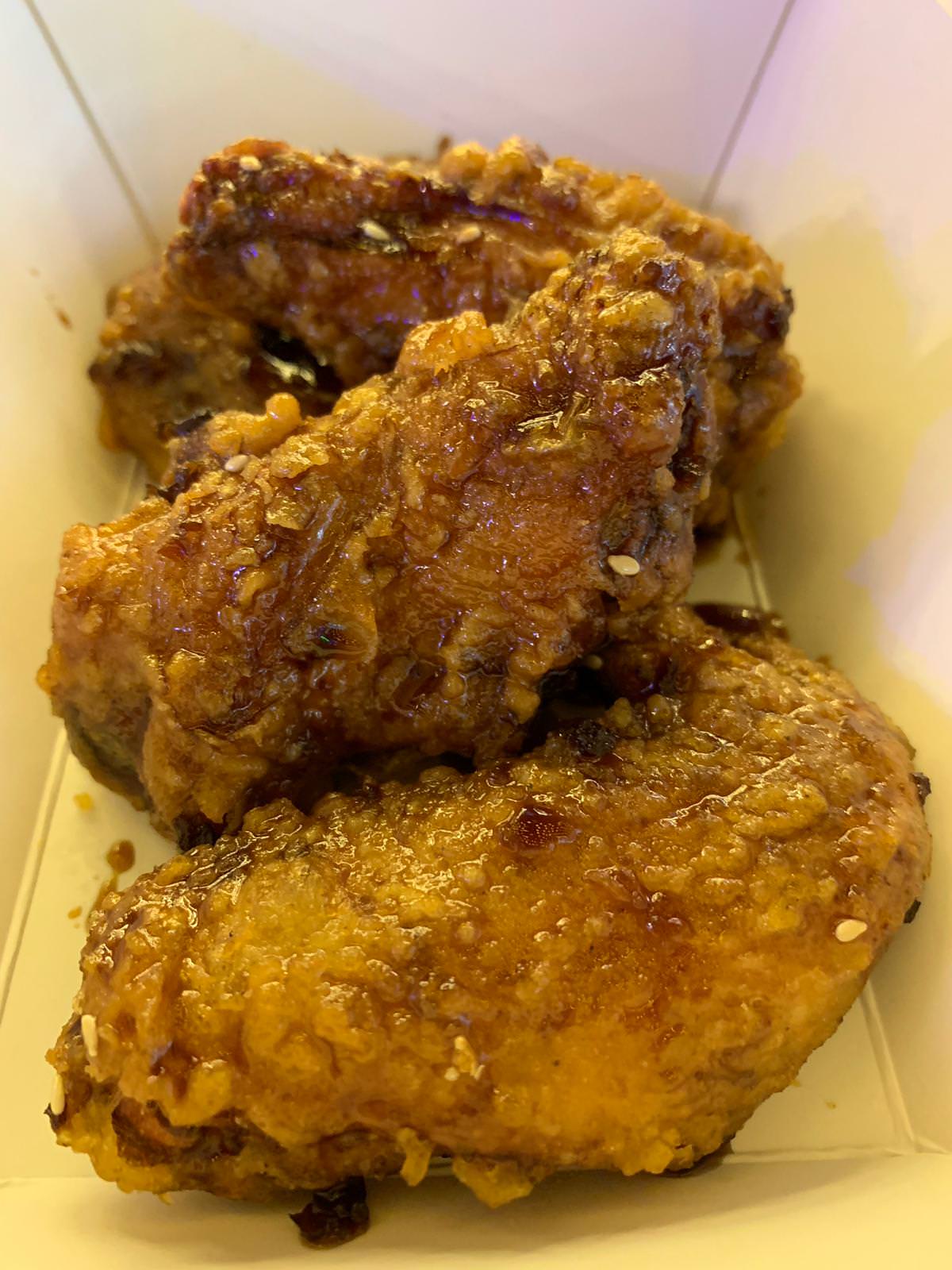 Each vendor offers up their own smorgasbord of choices, ensuring that you’ll never run out of dishes to try, each one a delicious new cuisine to experience. 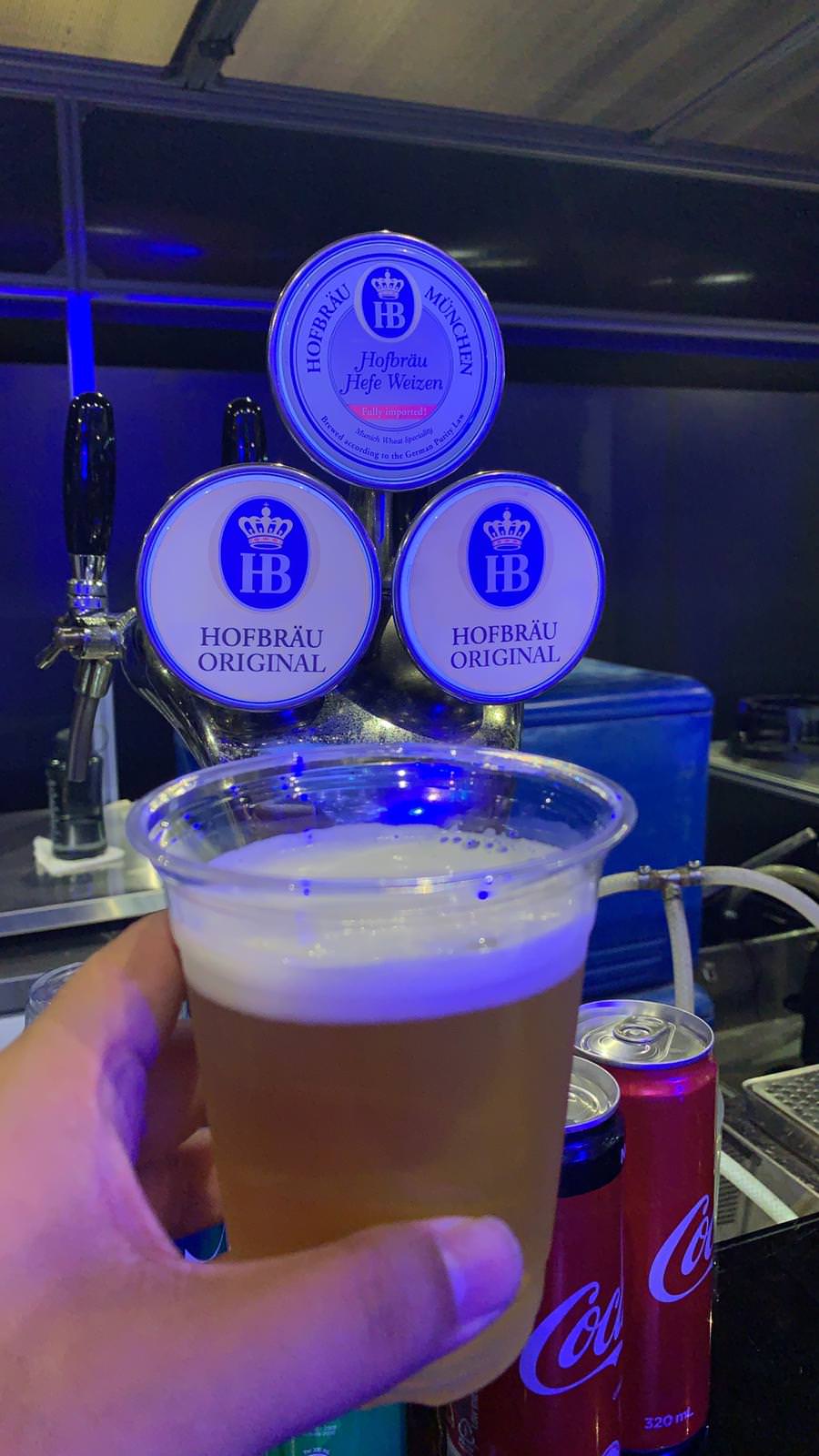 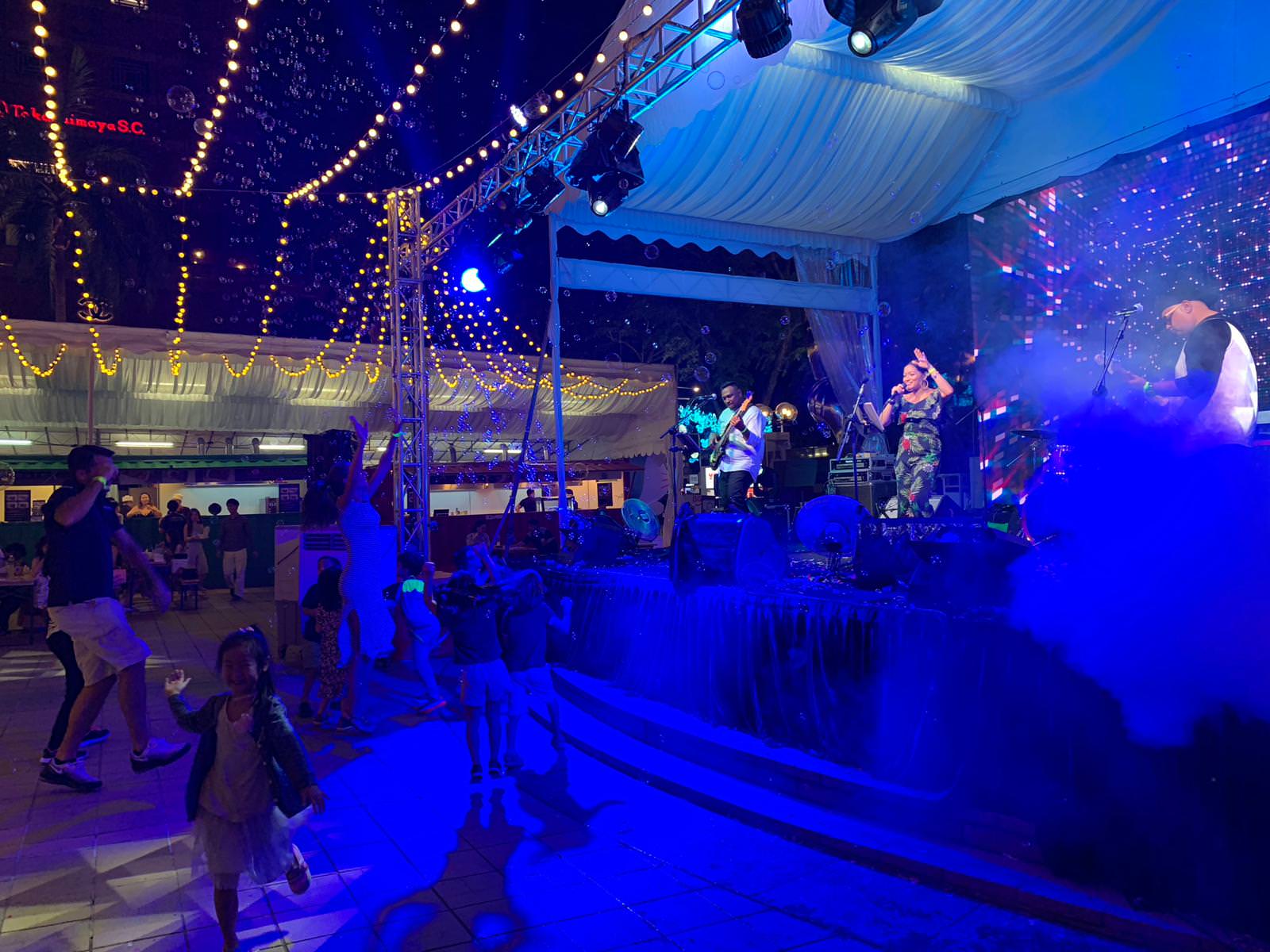 Finally, don’t forget to also check out the various pop-up shops happening along Orchard Road just outside the Village, with brands like Uniqlo partnering with Disney to create a unique shopping experience as you shop for new t-shirts, and Haagen-Dazs having set up an entire ‘cafe’ hawking some of their newest products, including their all new Mochi ice cream (there’s even a backdrop with cute characters you can take photos with). 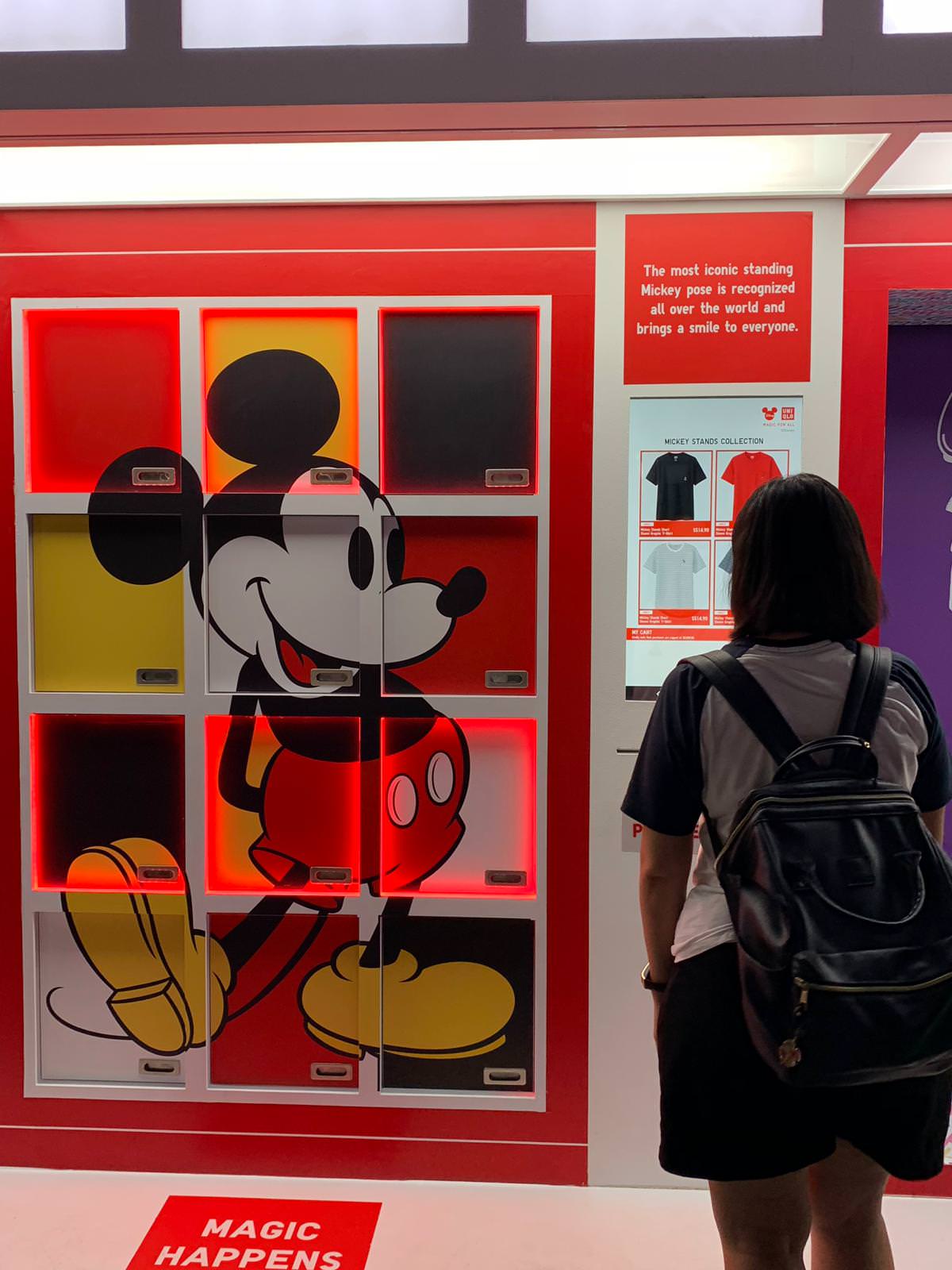 If you’re doing your Christmas shopping at Orchard this season, be sure to stop by the Great Christmas Village at Ngee Ann City and grab yourself not just your season’s gifts, but a whole load of fun and festive cheer for the whole family. 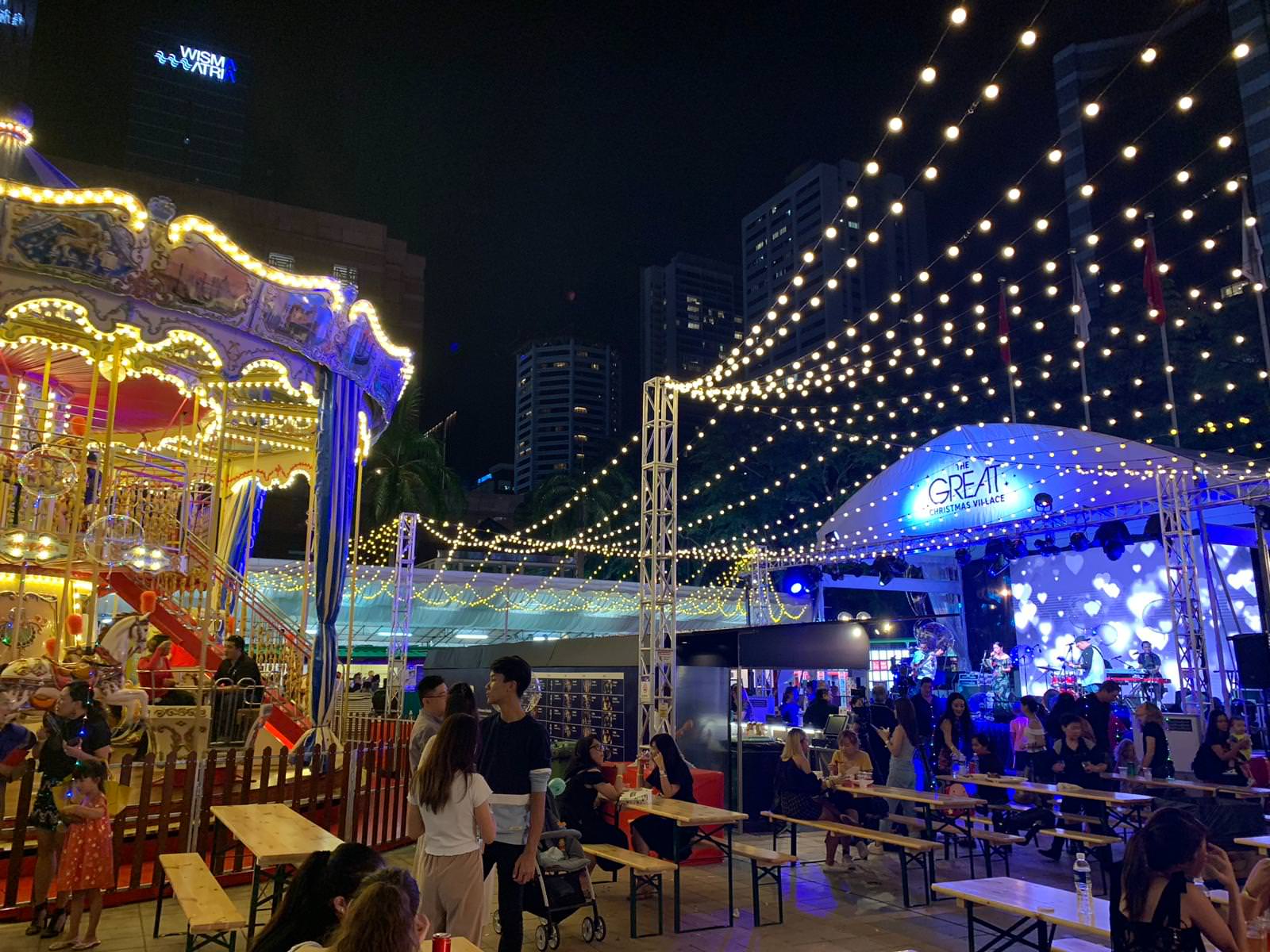