For the first time ever, National Gallery Singapore has collaborated with the ArtScience Museum at Marina Bay Sands to launch a single mega-exhibition. Titled Minimalism: Space. Light. Object, the five month exhibition brings together some of the world’s biggest minimalist artworks, in the first major Minimalism exhibition to include artists from this region as part of an expanded global perspective on the movement.

Minimalism: Space. Light. Object. is curated by Eugene Tan, Russell Storer, Silke Schmickl and Goh Sze Ying from National Gallery Singapore, and Adrian George and Honor Harger from ArtScience Museum. If you were wondering what exactly Minimalism is, well, it’s exactly what it sounds like; emerging in turbulent New York in the 1960s, it quickly became one of the most influential movements of the time and chooses, in opposition to realist styles, to take the form of abstract interpretations of the physical before us.

Minimalism isn’t simply an art form, but a philosophy that ties back to Asian spirituality such as Zen Buddhism and the I Ching, and subverting anything and everything we had previously thought about perception.

Minimalism in turn also affected how artists chose to interpret and present materials and space, and how they manage to involve the viewer, eventually leading to new contemporary art forms including installation and performance art.

The exhibition will feature around 150 works of art across both museums, comprising of works by over 80 artists and 40 composers.

At the Gallery, visitors can trace the development and history of Minimalist art and ideas from the 1950s to the present day, before heading to the ArtScience Museum to explore the key aspects of the artistic tendency, including colour and spirituality, as well as the continued exchange in ideas and execution between Minimal art with Asian art and philosophy.

Says Honor Harger, Executive Director of ArtScience Museum: “Playing to our strength as a museum of art and science, we have also chosen to present artworks which meditate on the notions of the cosmological void, emptiness and nothingness—principles which resonate with both Minimalism and science.” 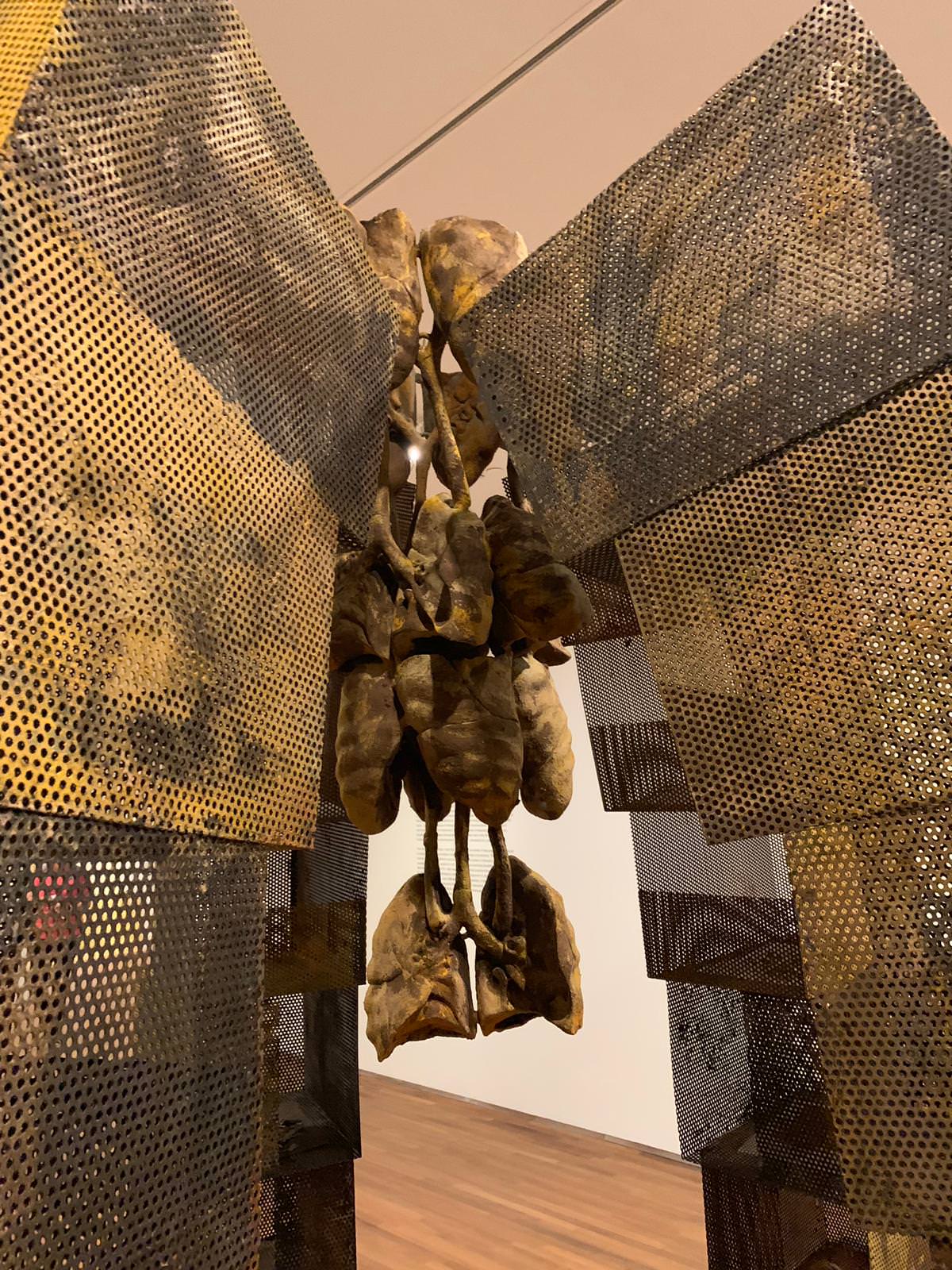 She continues: “Our exhibition atArtScience Museum creates dialogue between the scientific notion of the vacuum and the Zen Buddhist idea of the void. Sound and silence also form a major part of the exhibition, with 40 musicians and composers presented in our Sound Room, which acts as an auditory counterpoint to the visual explorations of Minimalism presented within the galleries.”

Many of the works featured are showing for the first time ever in Southeast Asia, and as is now common for National Gallery Singapore, moves chronologically, charting how the movement from colour-field painting to Minimalist objects in series and geometric shapes in the 1960s.

These then began to develop into more open, expressive forms emerged, including Land art, Process art, Performance, and the use of light and cutting-edge technologies to transform the space and alter viewers’ perception and experience. 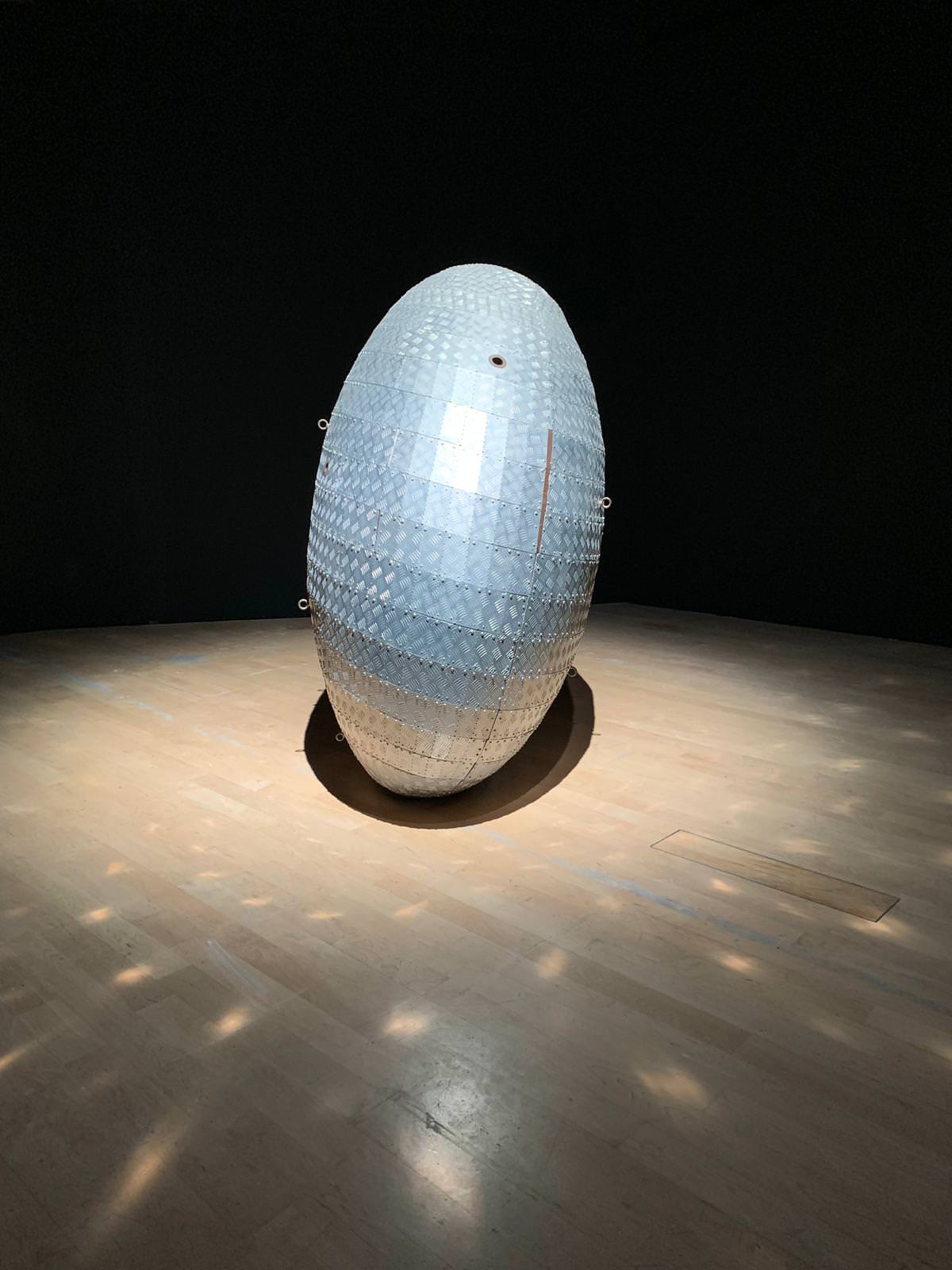 The exhibition also features a range of contemporary works from around the world that employ Minimalist forms and ideas to advance social engagement and commentary, including three major new commissions by artists Sopheap Pich from Cambodia, Jeremy Sharma from Singapore and Frederik De Wilde from Belgium.

Visitors should also keep a lookout for British artist and Turner Prize winner Martin Creed’s Work No. 1343, presented for the first time in Asia at the Gallery’s Gallery & Co cafeteria. This is a new edition of his well-known restaurant project in which no single item is the same, from utensils to crockery to furniture.

Over the course of the exhibition, both venues will also be featuring various special programmes to highlight the impact Minimalism has had on other art forms.  They include a one-night only dance presentation by the acclaimed TAO Dance Theatre from China, at ArtScience Museum, and performances by students from LASALLE College of the Arts, and visionary pianist Margaret Leng Tan – a recipient of Singapore’s Cultural Medallion – at the Gallery. ArtScience Museum also presents Minimalist music and sound art by over 40 composers, including a new composition by Singapore-based Malaysian musician, Adeline Wong. These special programmes, that introduce artists and scholars from diverse backgrounds, enrich our understanding of Minimalism’s impact on today’s art and lifestyle. 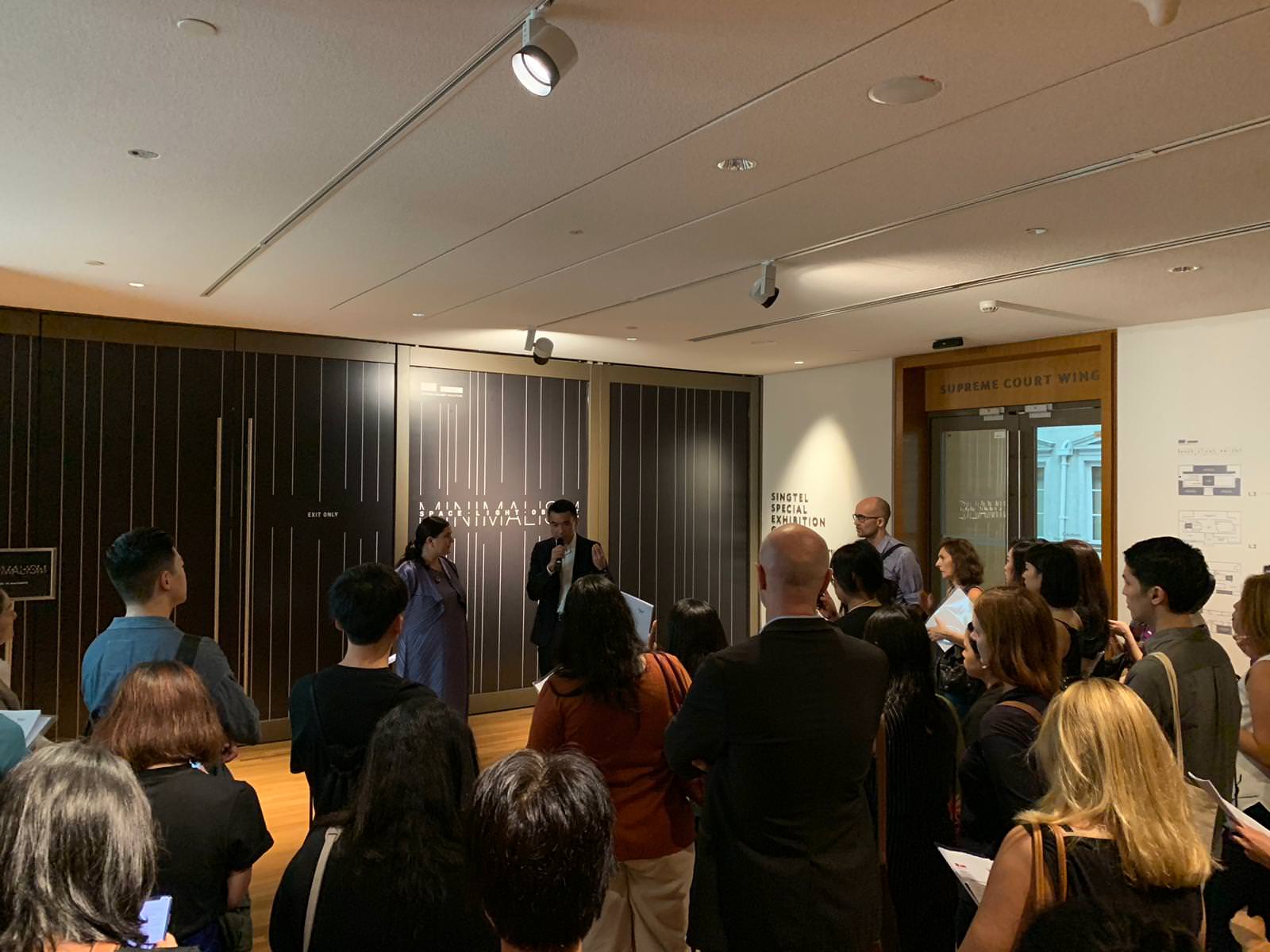 Says Dr. Eugene Tan, Director of National Gallery Singapore: “While Minimalism has had a significant impact on contemporary design and lifestyle in Asia, its relationship to art in the region has been less well understood. This exhibition will examine the relationship of Minimalism to art in Asia, as well as the influence that Asian spirituality and philosophy had on its origins.”

He continues: “In so doing, the exhibition will re-evaluate the received understanding of Minimalism as a development of the Euro-American paradigm of formalist modernism. The exhibition will further examine the connections and the legacies that this important movement has had on contemporary artists today. This is in keeping with the Gallery’s perspective of modern art as a global phenomenon that results from complex and interconnected developments happening all around the world.”