World-famous Harlem Globetrotters are set to thrill Singapore this April with their iconic brand of entertainment basketball as part of their 2019 Fan Powered World Tour at the Singapore Indoor Stadium! 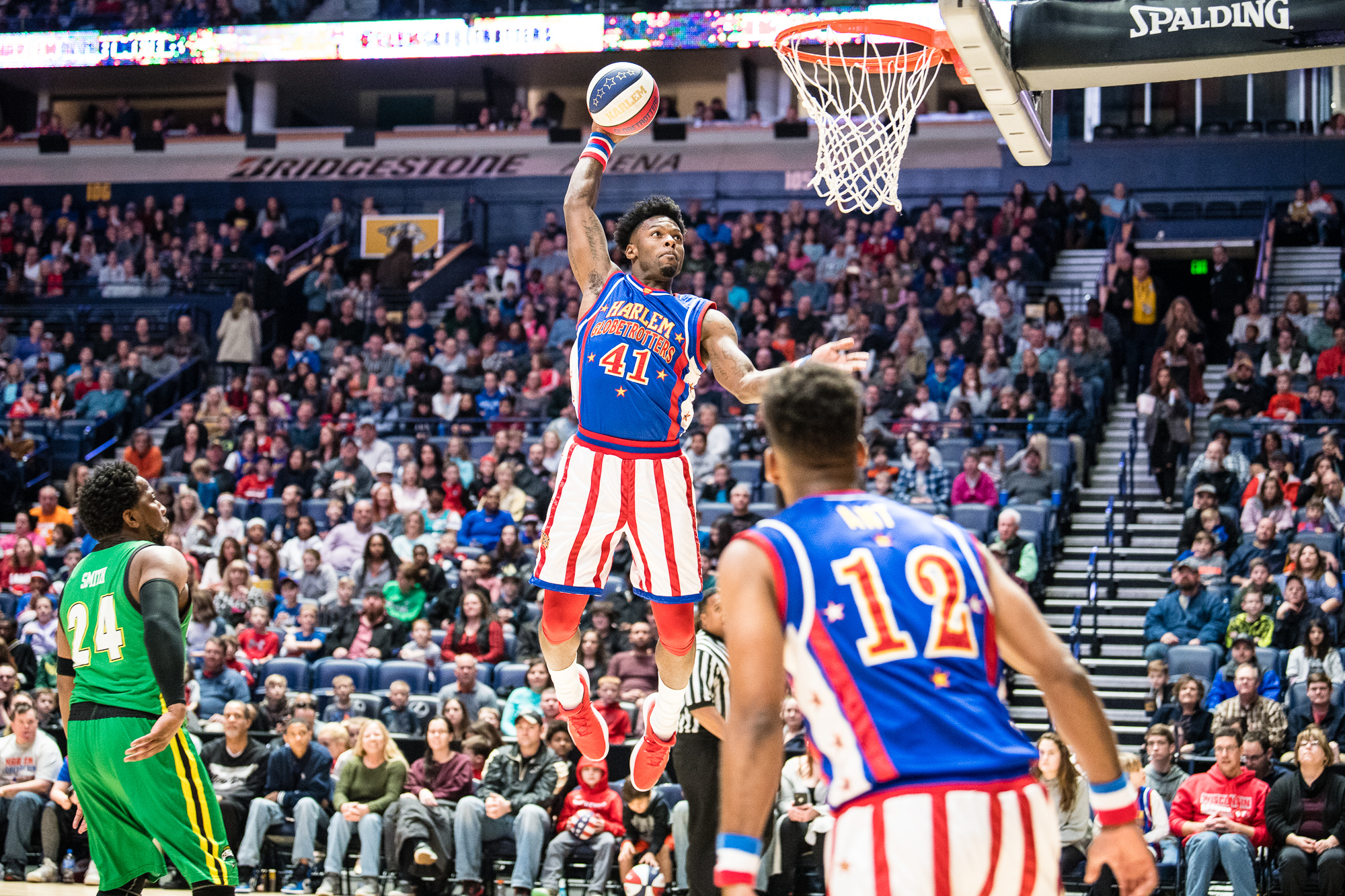 First formed in 1926 in Chicago, the Harlem Globetrotters were perennial participants in the World Basketball Championships, winning it in 1940. Over time as they worked comic routines into their act, they became known for entertainment. Widely recognised as the pioneers in popularising the slam dunk, fast break, the forward and point guard positions, and figure-eight weave, today, the Harlem Globetrotters bring their unique basketball skills and wizardry have thrilled millions of fans around the world, entertaining families and breaking down barriers and social divides. 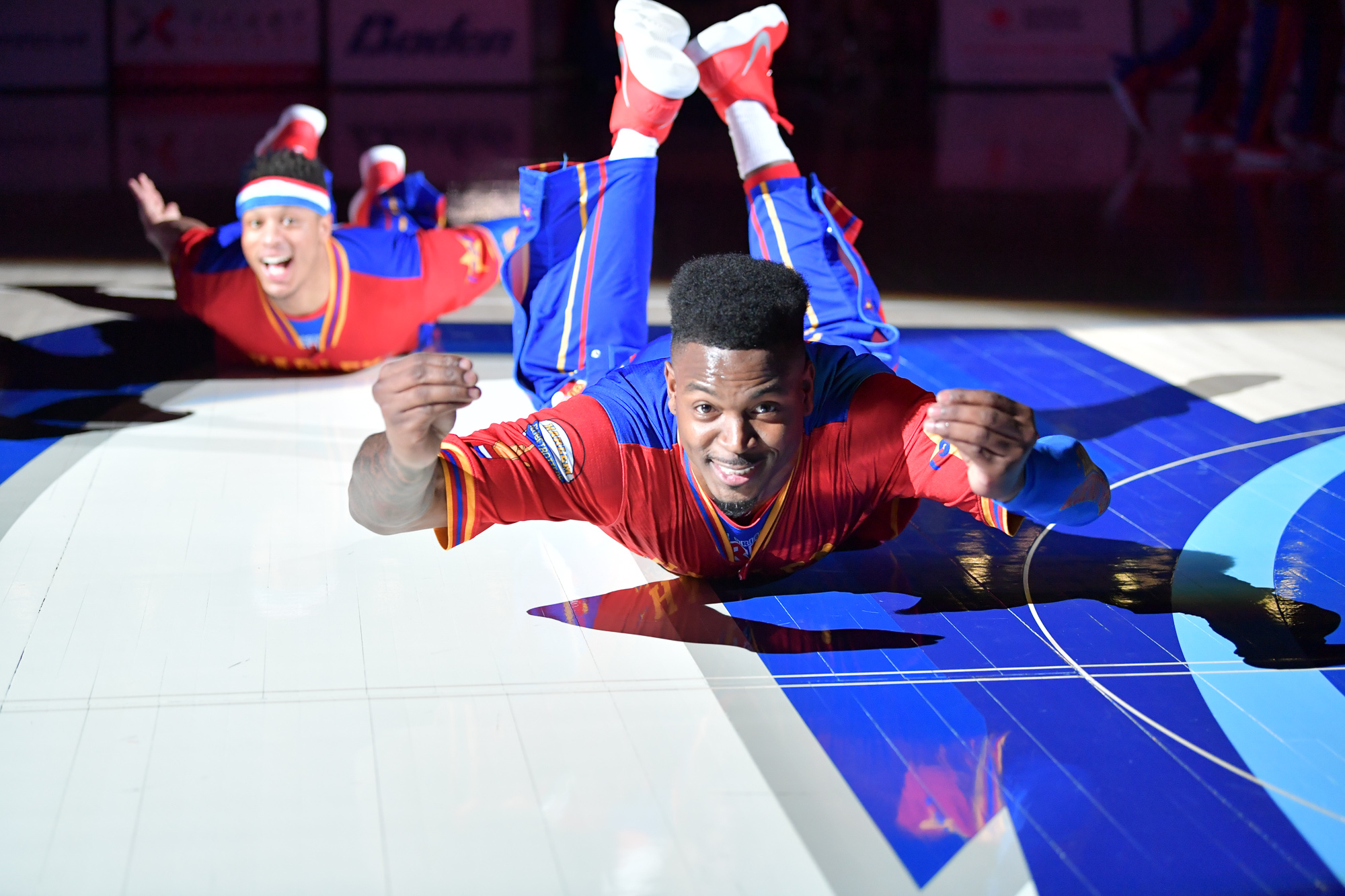 Having performed for multiple charity organisations and collaborated with STOMP, Philadelphia 76ers, Arsenal Football Club, Stephen Curry and the US Gymnastics team amongst others, the Globetrotters also currently hold 21 Guinness World Record Titles, having set an amazing 5 new records on Guinness World Records Day in 2018 including the most basketball under the leg tumbles in one minute (32) – its first record set by a female player. 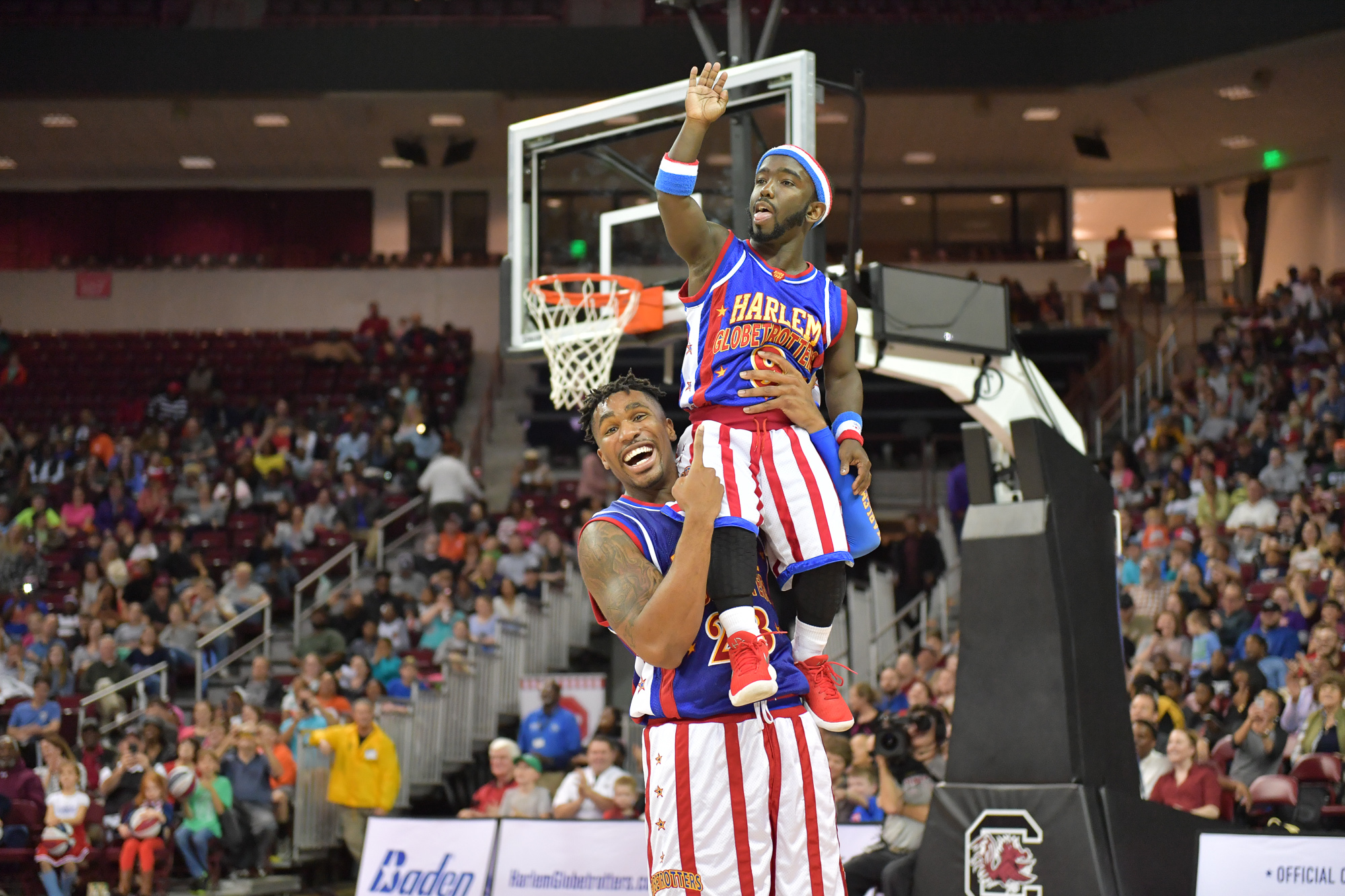 Be sure to grab yourselves a Magic Pass – holders get to go on court for a 30-minute pre-show exclusive interactive experience with the players. Don’t miss this chance to watch basketball as you’ve never seen it – you wish you could do tricks like these!

The Harlem Globetrotters come to Singapore on 5th April 2019. Tickets available from SportsHubTix