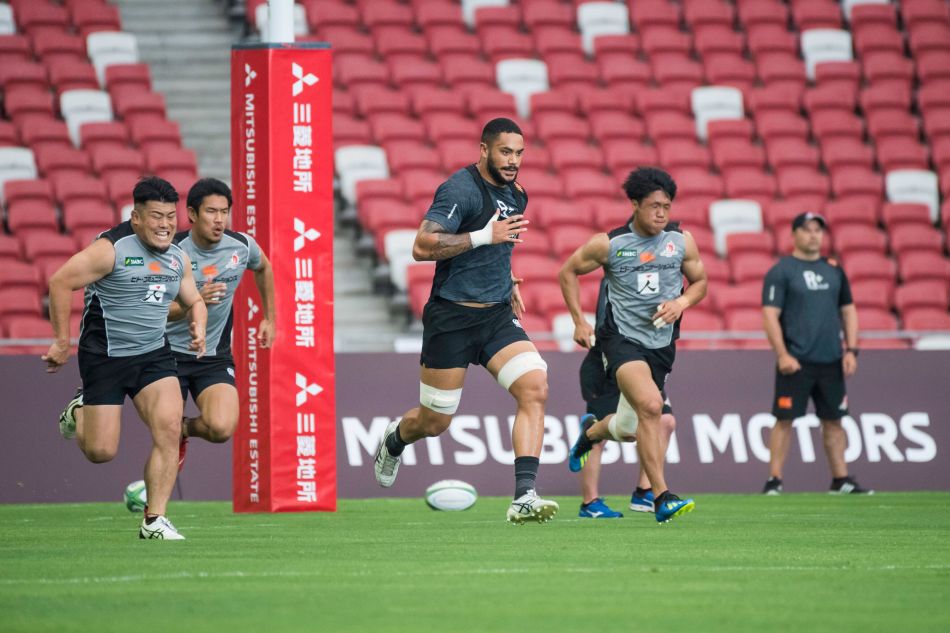 Singapore’s adopted home team HITO-Communications SUNWOLVES return to the National Stadium tomorrow to face last year’s Super Rugby finalist – the LIONS. This will be the SUNWOLVES’ second and final Super Rugby home match in Singapore for the 2019 campaign. The team will be focused on executing a well thought out game plan to rattle and beat an unwavering South African side. 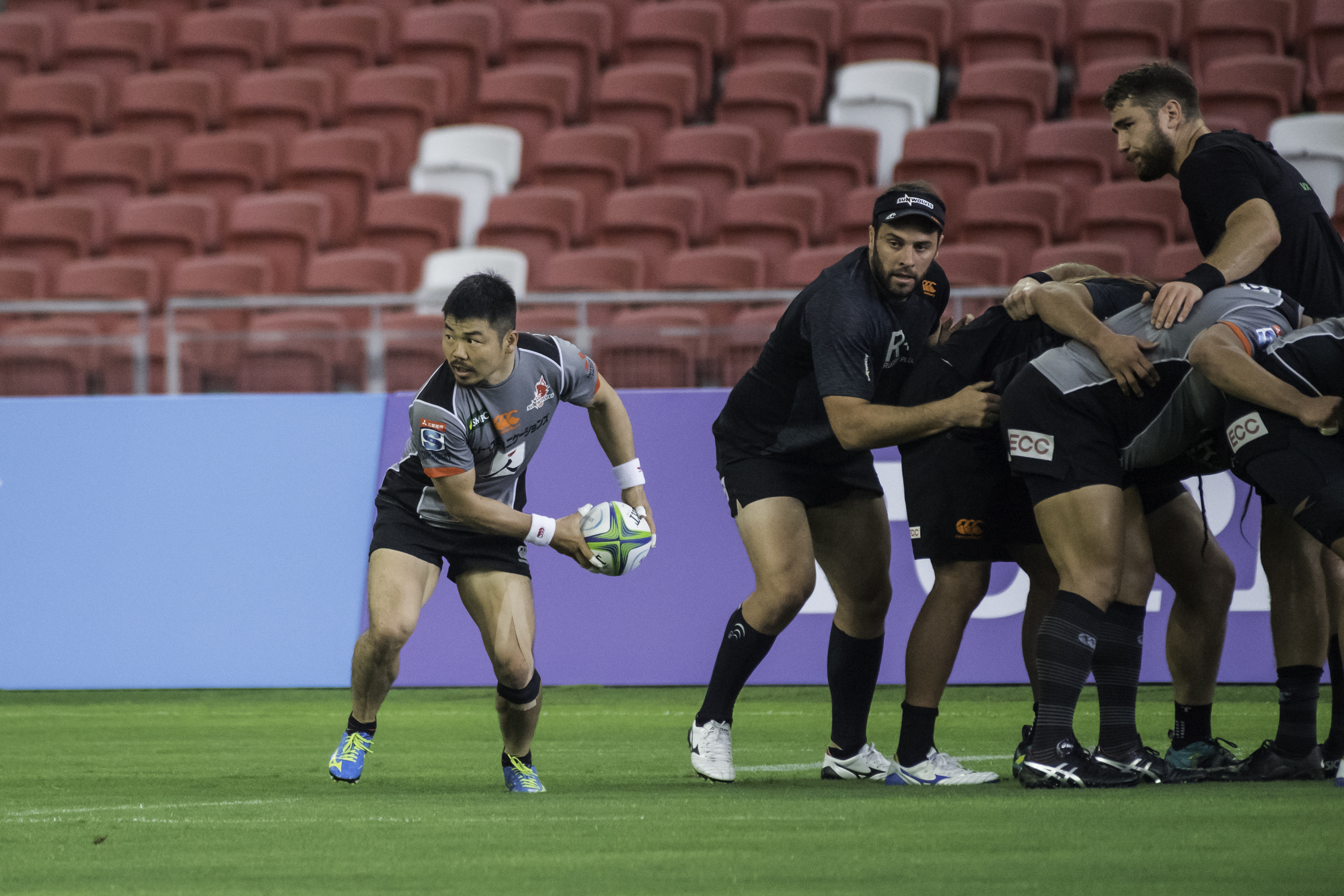 The SUNWOLVES arrived in Singapore on Wednesday off the back of a closely fought contest which ended with a victory by the Queensland Reds. They are looking forward to the staunch support from their fans in Singapore to uplift their fighting spirit. The team are optimistic to depart Singapore with a win and will take hope from their last encounter with the LIONS in 2018 where the Johannesburg side snatched a last-minute 40-38 victory. 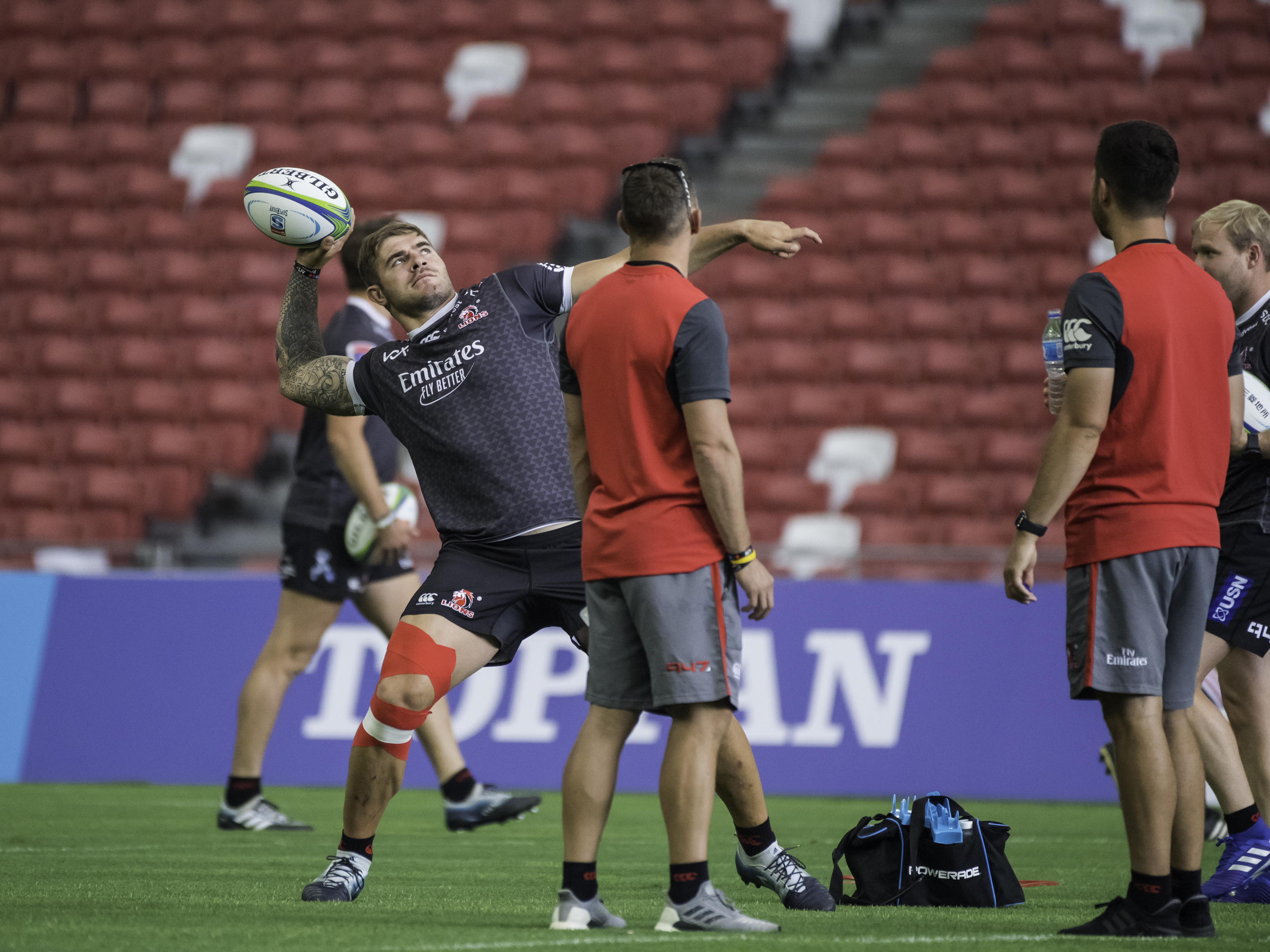 Says returning Head Coach Tony Brown, who is back from national duty with Japan: “We’ve had a good week’s worth of preparation. Teams worked hard, players have worked hard and now it’s a matter of us just going out there and playing Sunwolves rugby and trying to put the Lions under massive pressure.” 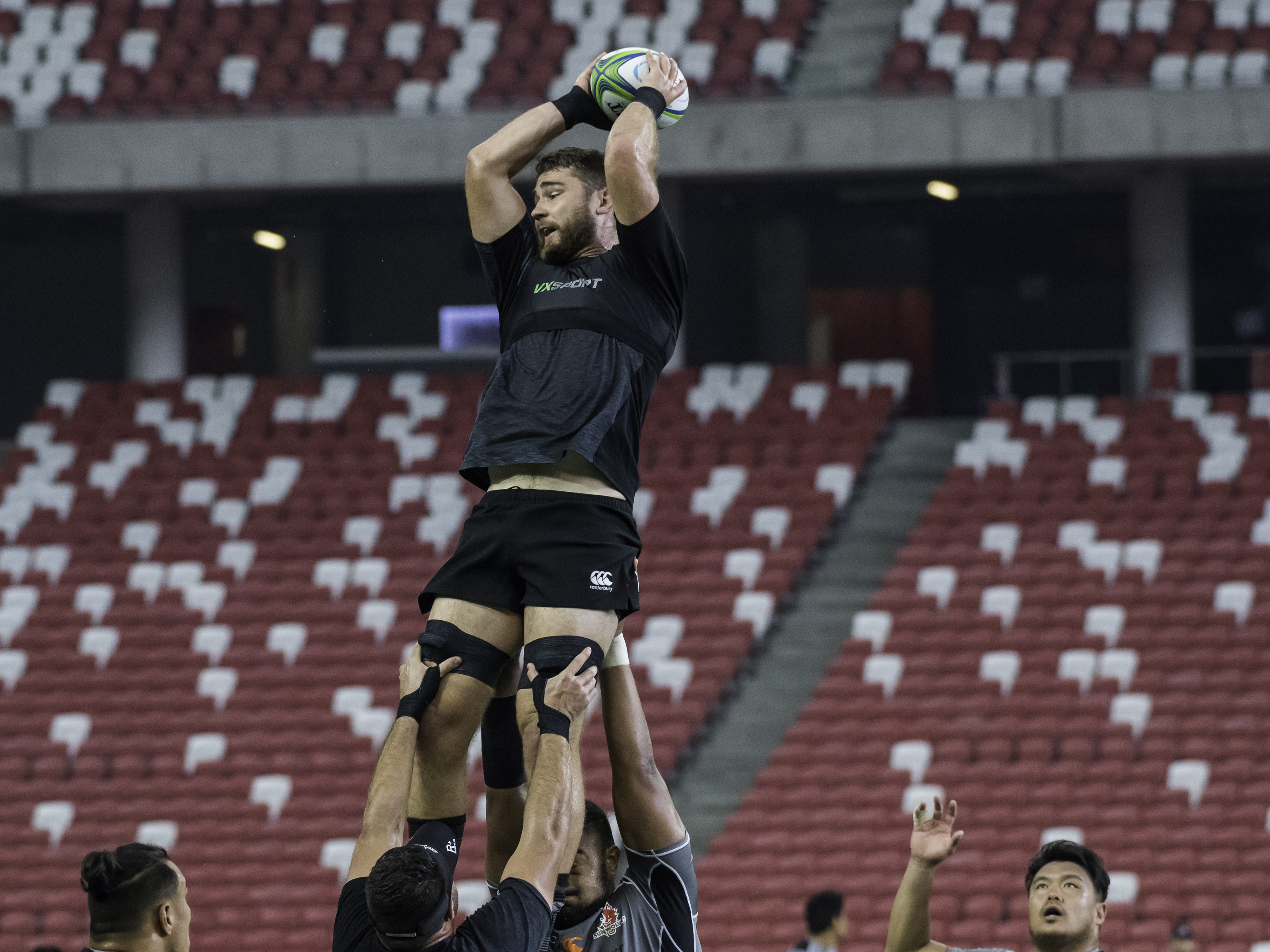 The SUNWOLVES and the LIONS teams had their individual Captains Run’s at the National Stadium pitch earlier today to prepare for the upcoming match, and shared their excitement in playing tomorrow’s match in front of an enthusiastic crowd. 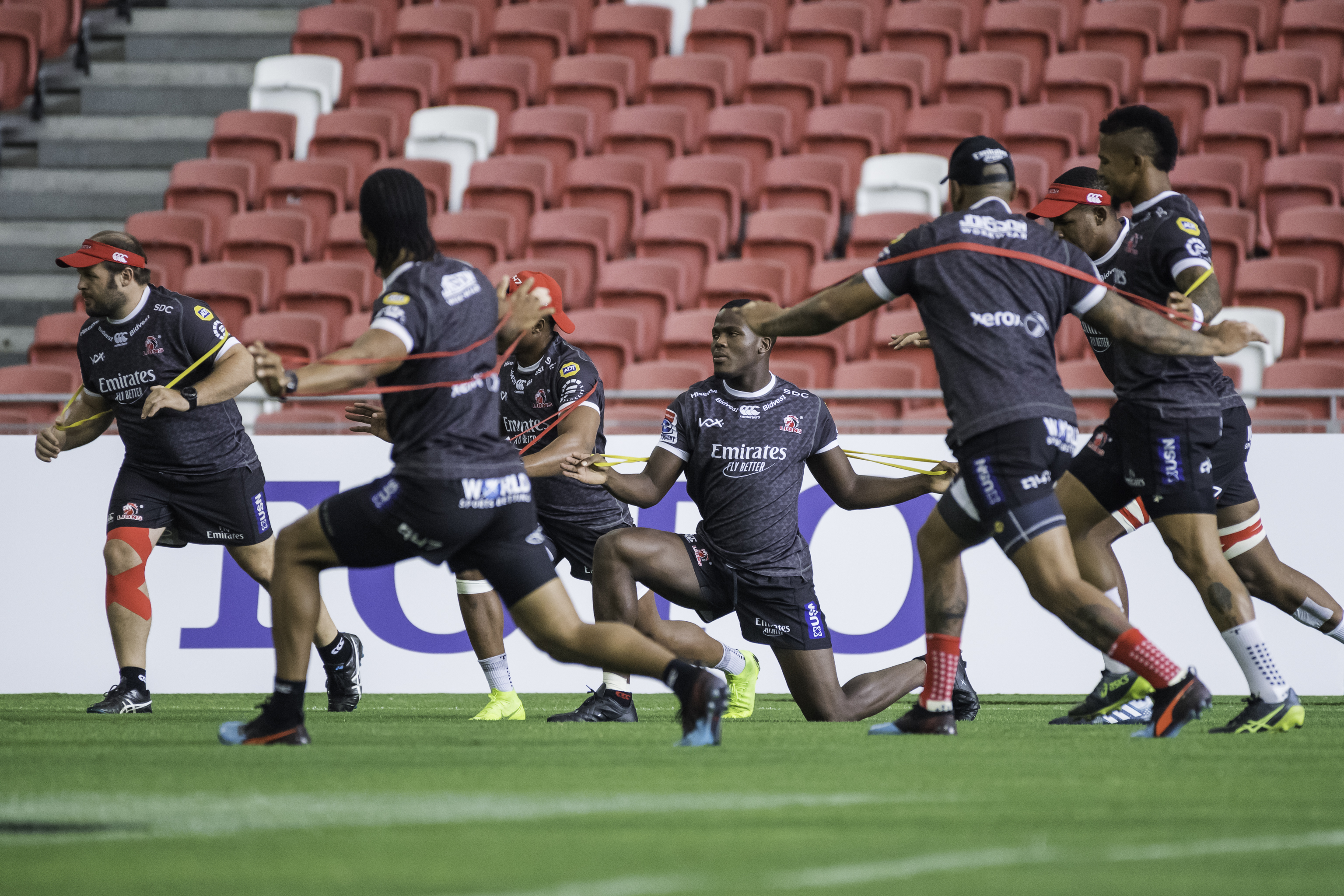 SUNWOLVES stand-in Captain Dan Pryor highlighted what fans can look forward to tomorrow, saying: “We play pretty exciting rugby. The fans really love it, they come up to us after the game. Thing is we just lost a couple of narrow ones so you can expect the same sort of excitement in the latter stages of the game that will shut the game up properly.” 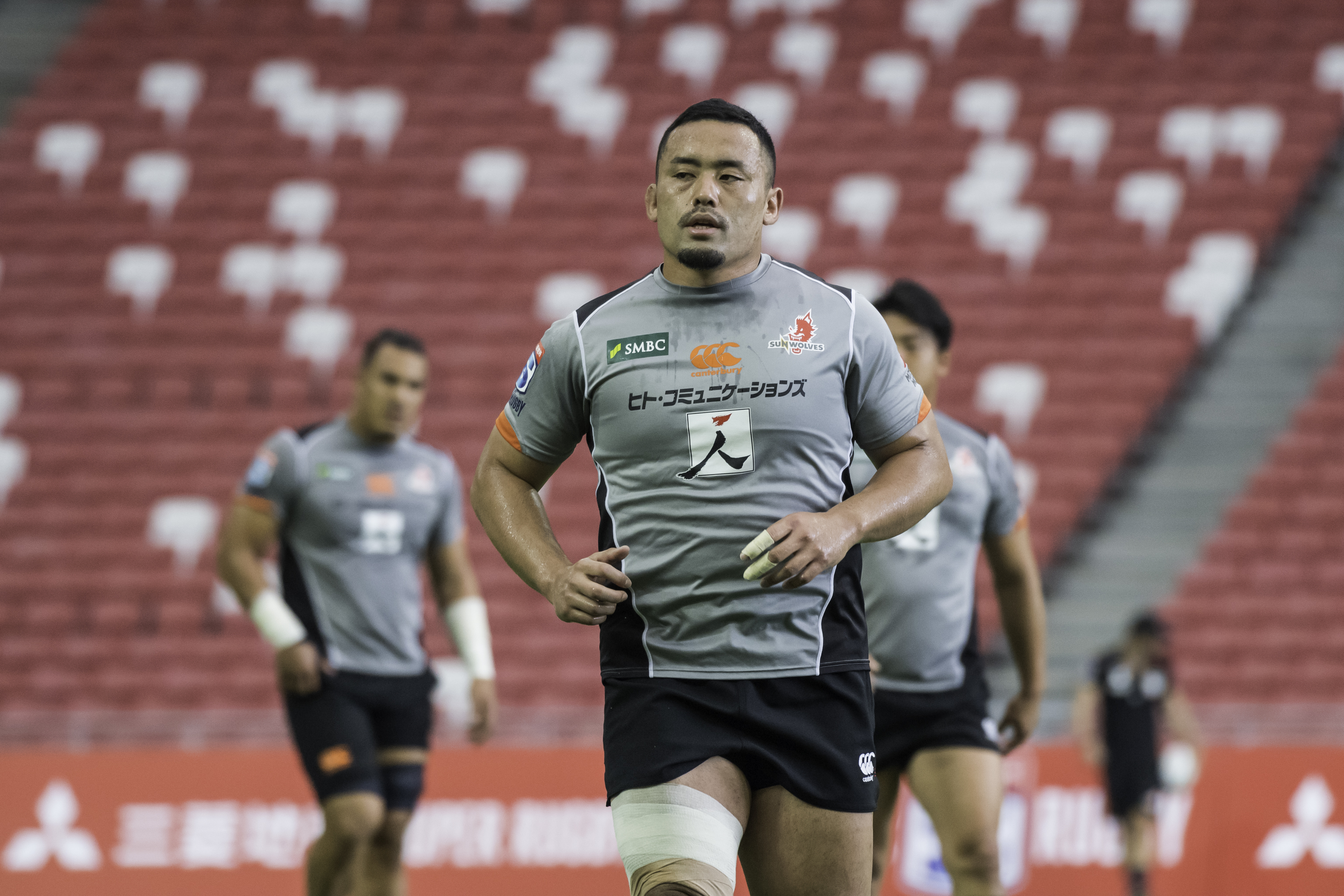 The LIONS will be heading to Singapore off the back of a hard-fought win against the Melbourne Rebels with them aiming to continue their solid start to the 2019 campaign. A win in Singapore will keep the team’s driving momentum on track. 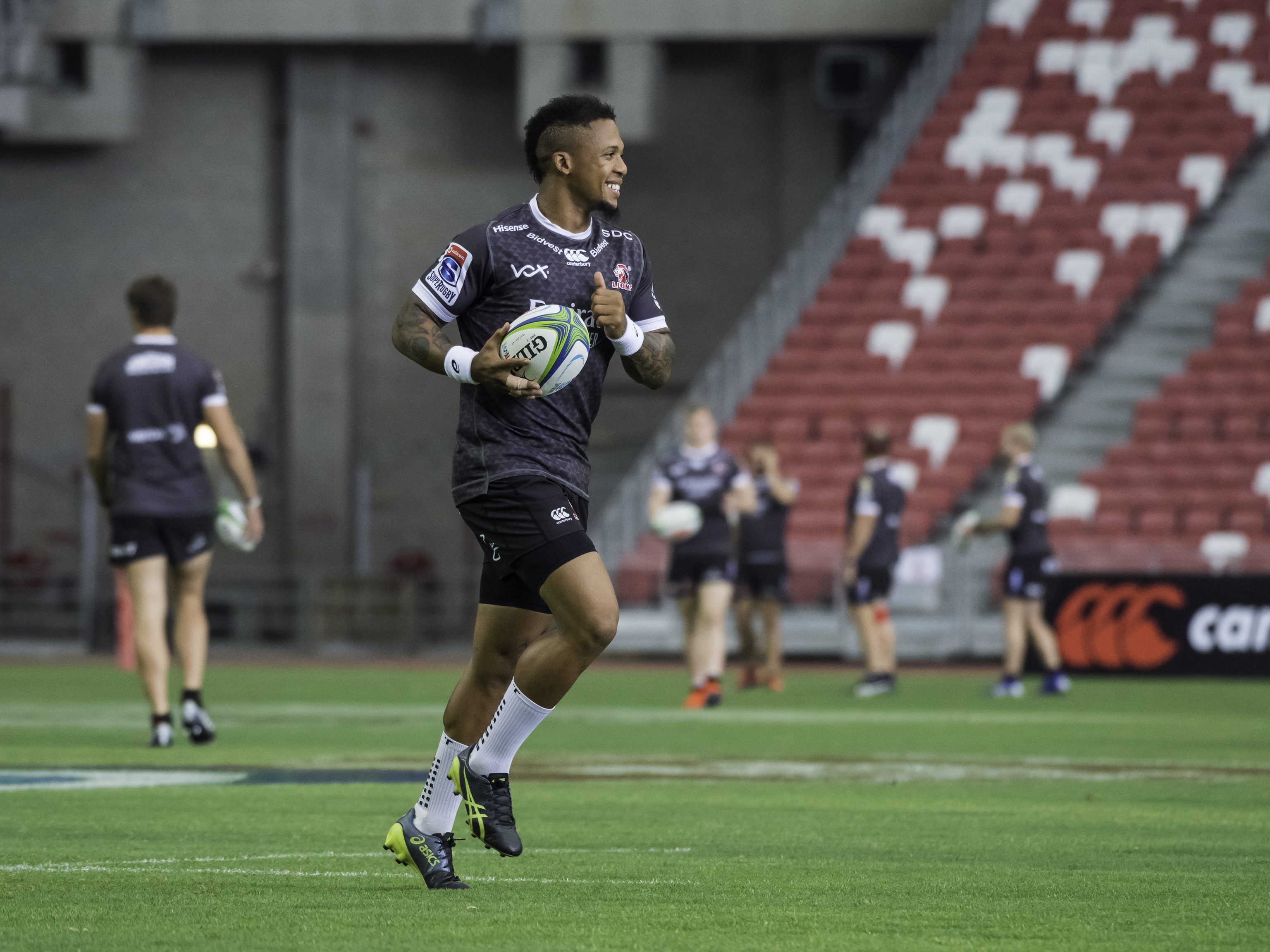 Shares LIONS Coach Swys de Bruin: “We’ve learnt you cant just prepare for 80 minutes, you’ve got to prepare for more. A few weeks ago we played the Stormers in Cape Town and we lost that game in the 84th minute and I know for tomorrow we’ll go right to the end. So it’ll be a ding dong battle, I hope for the rugby and the spectators that we can make it that far.”

0 comments on “Super Rugby 2019: Sunwolves Return To Face The Lion In Singapore This March”