Arts of the UK 2019/20: Learn the Story Behind Sweden’s Most Famous Band at ABBA – Super Troupers The Exhibition at the O2

LONDON – Tonight the super trouper lights are gonna find me…that is, if you head on down to ABBA: Super Troupers The Exhibition that is. Having opened at the O2 […] 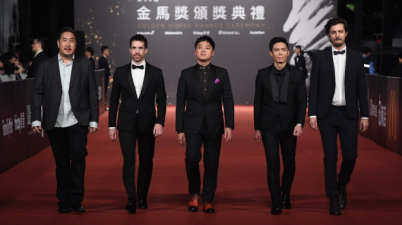 When we watched (and reviewed) A Land Imagined last year, it had just made history as the first Singaporean film to win the prestigious Golden Leopard, the highest accolade at the […] 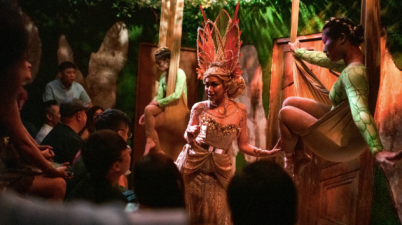 Review: Valhalla and the Chambers of Asgard by Andsoforth

★★★★☆ (Performance attended 28/12/19) The gods of Norse mythology come to life in Andsoforth’s fantastic new multi-room immersive dining experience.   Thanks to the film adaptations of Marvel’s Thor and Netflix’s […] 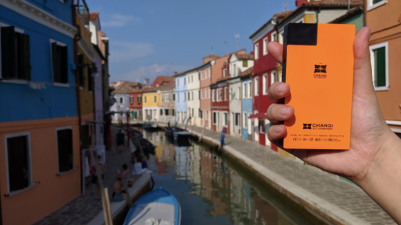 travelXculture: Staying Connected to the World with Changi Recommends (An Italian Travelogue)

LONDON/ITALY – Italy is one of those countries that’s so diverse in its landscape and subcultures, that a single trip cannot possibly encompass all it has to offer. That’s why […]

In the world of rock, the party never ends. And for Singapore Rockfest II, Italian alt-metal outfit Lacuna Coil are stepping up to the task, as they play at The […] 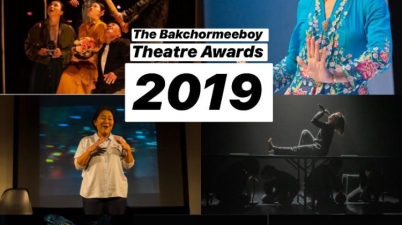 As 2019 draws to a close, it’s time for us to once again look back on the last 12 months of local theatre and pick out the works we thought […] 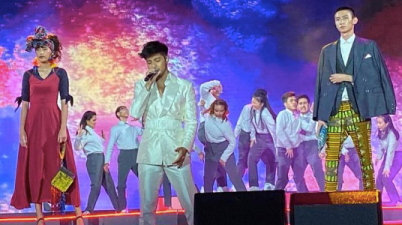 Eco-Couture And Not A Trash Bag In Sight: Daniel Boey Brings Sustainable Fashion To The Runway For New Year’s Eve Countdown 2020

Moving from 2019 to 2020 may spell the end of a decade, but it certainly doesn’t mean we’re starting completely afresh. One of the biggest concerns of 2019 turned out […] 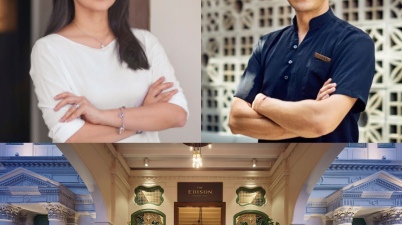 A Luxury Hotel with Heart: An Interview with Rina Teoh, Executive Director of The Edison George Town and Ivan Khoo, Hotel Manager

PENANG, MALAYSIA – The Edison George Town may have only been opened in 2016, but the building the luxury hotel is housed in has a history that goes far beyond that. […]

In London’s (Off) West-End 2019: An Interview with Immersive Theatremakers Darling & Edge

LONDON – Harriet Darling and Elise Edge met quite by chance, but from the moment they did, the two artists knew that they shared something special. Fast forward a couple of […] 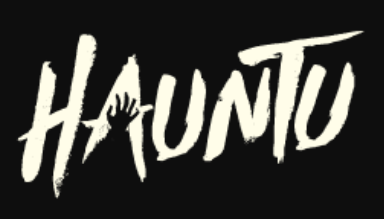 Arts in Malaysia: An Interview with Johnny Ong, Co-Founder of Hauntu

KUALA LUMPUR – Do you believe in ghosts? If you came to THE LINC KL and looked around a bit, you might just find an attraction that’ll convince you of their […] 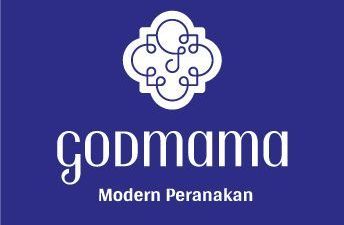 foodXculture: An Interview with Christina Keilthy, Founder and Co-Owner of Mod-Peranakan Restaurant Godmama

Christina Keilthy’s history is an interesting one, hailing from the fast-moving consumer good industry and having dealt with brands from Danone Yogurt to Evian Water, and even Wrigley’s chewing gum […] 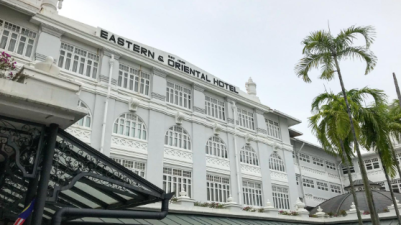 PENANG, MALAYSIA – The historic Eastern & Oriental (E&O) Hotel’s Heritage Wing has embarked on an extensive refurbishment since March 2019, ready to refresh it to present an all-new luxury experience […] 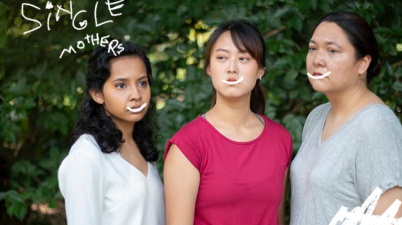 In London’s West End 2019: Matt Lucas Steps In To Play Thenardier in the West End’s New Staging of Les Misérables

LONDON – Matt Lucas will step in to play the role of Thénardier in the new production of Les Misérables at the newly refurbished Sondheim Theatre in the West End where performances began on Wednesday. […] 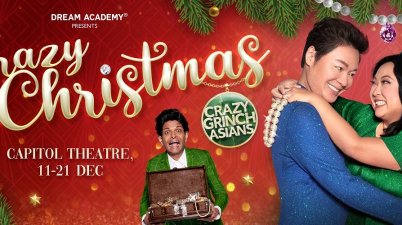 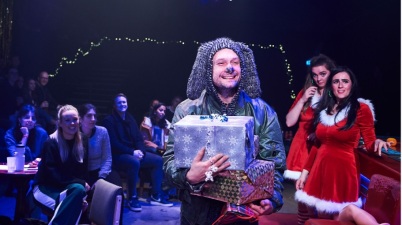 In London’s (Off) West End 2019: James Seabright presents Not Too Tame’s Cinderella (Review)

★★★☆☆ (Performance attended 5/12/19) A classic fairy tale gets an outrageous, pub theatre treatment. LONDON – What’s a holiday season without a little booze and good cheer? Not Too Tame certainly […] 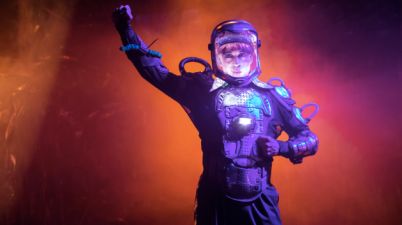 In London’s (Off) West End 2019: Escape From Planet Trash by Sink the Pink (Review)