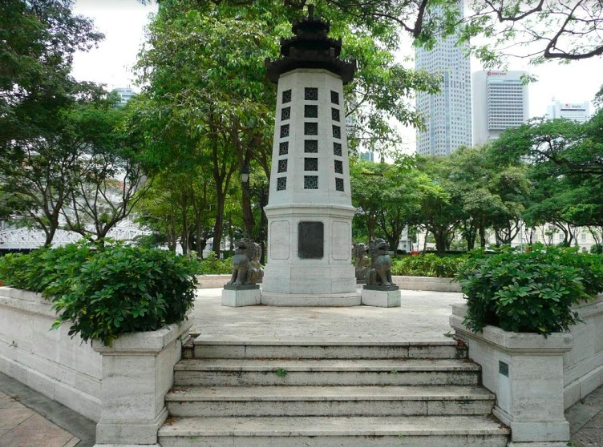 For instance, while our Civic District is well-known as the site where Raffles landed, what is less well-known is the role it played during the war as the Japanese wartime administrative centre not only of Singapore or Malaya, but much of Southeast Asia as well. These key aspects of our nation’s wartime history will be showcased as part of the
National Heritage Board’s (NHB) annual Battle for Singapore, which encourages Singaporeans to delve into and explore different perspectives on Singapore’s World War II (WWII) history. 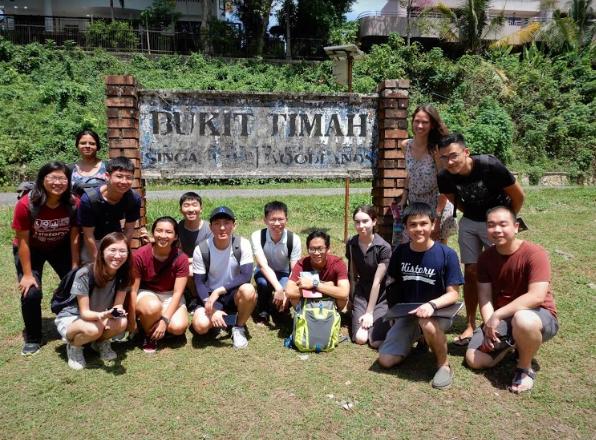 This year, the Battle for Singapore programmes are organised by NHB in partnership with Singapore Land Authority, Museum Roundtable (MR) members and heritage groups such as All Things Bukit Brown, NUS History Society and Museum Volunteers. Mr Alvin Tan, Deputy Chief Executive (Policy & Community), NHB, said: “Through Battle for Singapore 2020, we hope to interest more Singaporeans in our WWII history so that they can understand the impact of the Japanese Occupation on Singapore and Singaporeans, better appreciate the WWII buildings and sites in Singapore, and reflect on the importance of remembrance, resilience and reconciliation.” 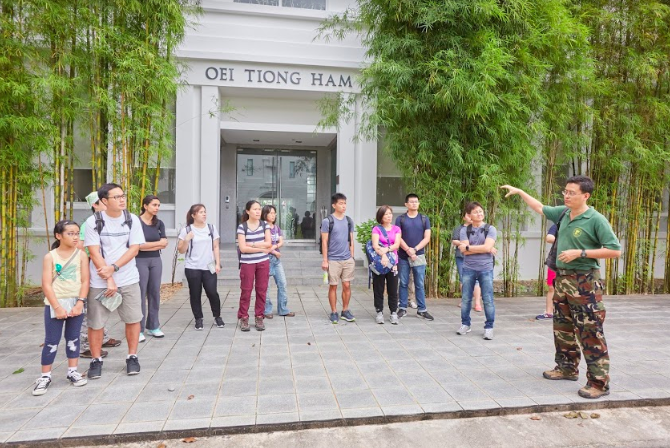 From 8th to 29th February 2020, members of the public can participate in a wide variety of WWII-related programmes. These include 74 guided tours offered by NHB comprising crowd-favourite tours to two lesser known WWII-related sites (i.e. Former Admiralty House and Former View Road Hospital), soapbox tours at National Museum of Singapore, and more. Members of the public can also look forward to public talks on topics such as Prisoner-of-War art, the Nanyang Mechanics, as well as other offerings at participating MR museums such as tours at Former Ford Factory and in Sentosa, and storytelling sessions by wartime survivors and their relatives at Eurasian Heritage Gallery. 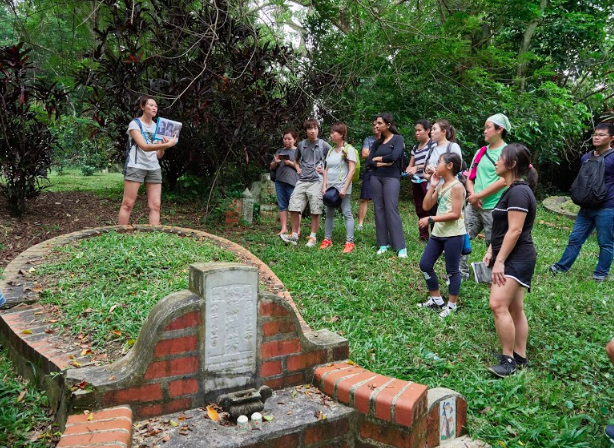 Some of the highlights for this year’s Battle for Singapore include a special access tour of Former Admiralty House (now Canberra House) and its surrounding features to learn more about the stories behind the building; a special access tour of the Former View Road Hospital, which once served as accommodation for the British Naval Base Police Force; a tour of how some of our beloved buildings in the Civic District played roles played in Japan’s wartime administration of Southeast Asia; a soapbox tour of the Singapore History Gallery and the Surviving Syonan Gallery at National Museum of Singapore; and a guided tour of the Former Ford Factory that will provide insights into life during the Japanese Occupation. 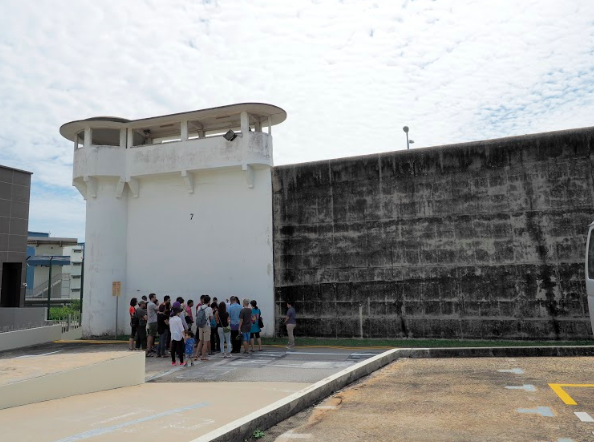 Other tours will also cover Fort Siloso in Sentosa, touching on the strategies, plots, and follies that led to the Fall of Singapore in WWII; a guided tour of the Eurasian Heritage Gallery where visitors will get the opportunity to hear first-hand accounts of WWII through storytelling sessions; and a talk by Mr Jeffrey Say discussing Prisoner-of-War (POW) art at the Changi Wall Murals.

Members of the public may visit www.museums.com.sg for more information and to
sign up for Battle for Singapore 2020 programmes. Slots are be allocated on a first-come
first-served basis. In support of Battle for Singapore, MR members will also be showcasing a series of artefacts from their collections that tell the story of WWII history through the lens of their respective museums, on the I Love Museums Facebook Page, throughout the month of February.

0 comments on “Museum Musings: The National Heritage Board commemorates the 78th anniversary of the Fall of Singapore”