Art What!: My Body Holds Its Shape at Tai Kwun Contemporary

In light of the current uncertainty brought about by the COVID-19 pandemic, and out of consideration for the health and safety of all involved, it was announced today that the […]

Art What!: Singapore Art Museum Co-Presents They Do Not Understand Each Other at Hong Kong’s Tai Kwun Contemporary

HONG KONG – In a time of COVID-19, as we wait out the end of our quarantines in the safety and isolation of our own homes, the fundamental need […]

Beijing-based artist Wu Qiong is revealing his studio for the first time ever to the public with a virtual solo exhibition titled Inside the Creative Space of Wu Qiong. Featuring […] 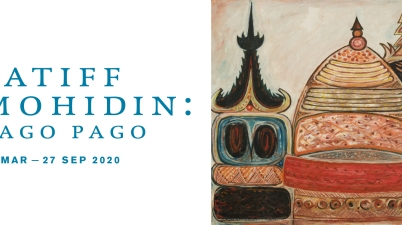 Two years after it inaugurated in Paris, National Gallery Singapore’s first travelling exhibition of Southeast Asian art, Latiff Mohidin: Pago Pago, will return to the Gallery from 27th March to […]

Play, explore and interact with new art experiences online every week with National Gallery Singapore. Starting from 5th May 2020, the gallery will be offering plenty of free home-based art […]

On 6th May, Lisson Gallery will launch a solo presentation by Rodney Graham, unveiling a new series of paintings made especially for the occasion, to be exhibited simultaneously across Frieze […]

TAIPEI – Taipei Dangdai has announced the launch of a new digital initiative, Taipei Connections, developed in collaboration with online arts platform Ocula. Bringing together a diverse mix of galleries […] 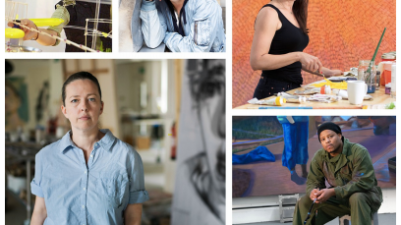 Artists work for years to produce bodies of work and prepare for exhibitions, and when every gallery and museum in the world has to close, the disappointment touches everyone: the […]

The Asian Civilisations Museum will celebrate a major milestone on Saturday, 4th April 2020, with the unveiling of its third-floor galleries, marking the completion of the museum’s multi-year refresh as […]

Art What!: Silhouettes at the Private Museum

This month, The Private Museum (TPM) Singapore present Silhouettes: Collecting Singapore Modern – Selections from the Collection of Su-Yen Wong and Fermin Diez. This exhibition is the second in a […] 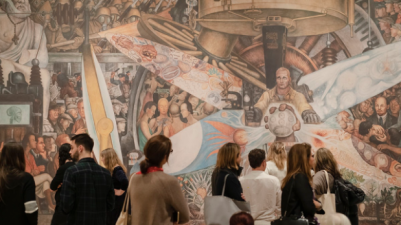 Art What!: Singapore Biennale 2019 Wraps Up, Bringing a Slew of Successful Programmes and Exhibitions to A Close

Art What!: Khairullah Rahim’s Gathering of Flocks at Yavuz Gallery

This March, Yavuz Gallery Singapore presents multimedia Singaporean artist Khairullah Rahim in his second solo exhibition with the gallery, Gathering of Flocks. Extending from his recent explorations with objects and […] 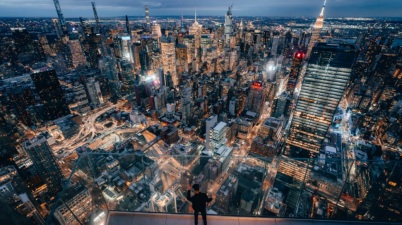