Laura Fraser is probably best known for her role as Lydia Rodarte-Quayle in AMC’s Breaking Bad. But even before that break-out role, the Scottish actress has already has had a swathe of fascinating characters she’s played on her resume, including female protagonist Door in the 1996 TV adaptation of Neil Gaiman’s Neverwhere, and as Kate in A Knight’s Tale. Now, her star is rising more than ever, as she takes on prime roles on TV, the latest of which is as a forensic chemistry expert on BBC’s Traces. 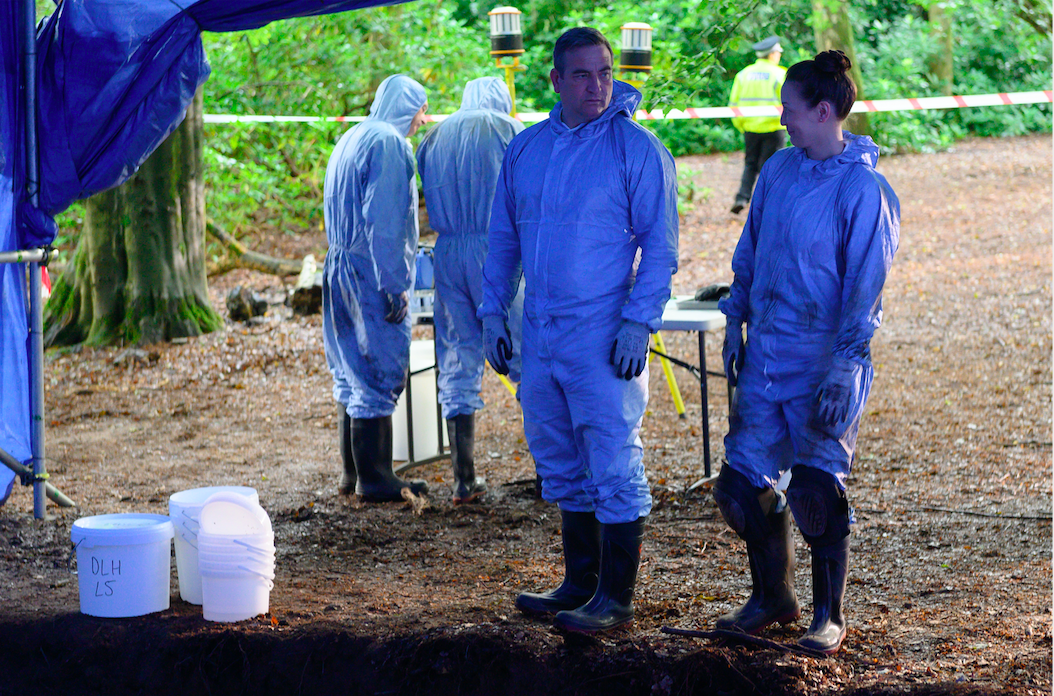 “You know, my role as Lydia on Breaking Bad was interesting, this woman who’s made a mistake and broken the law, and she had all this fear bubbling and did so many horrendous things,” says Laura. “But I think in future, I’d love to explore more roles that see women showcasing rage and anger, kind of like how I used to want to play Lady Macbeth.” 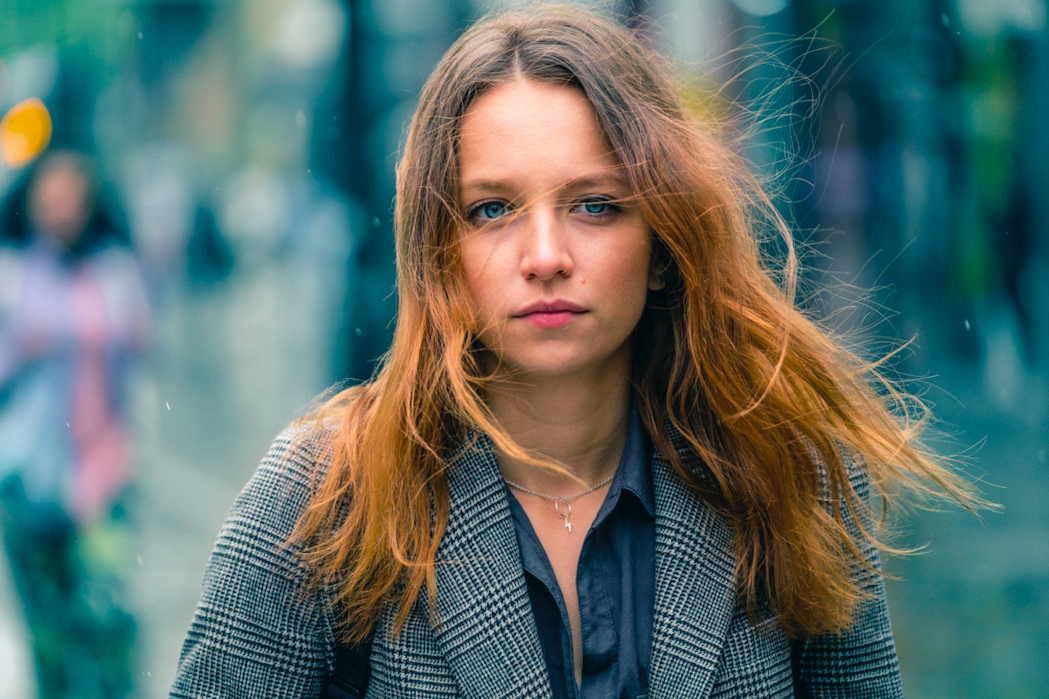 In Traces, Laura plays Sarah Gordon, a Professor of Forensic Chemistry, Director of the Scottish Institute of Forensic Science and Anatomy (SIFA), and also, an expert on fire. She, alongside Jennifer Spence, play bosses to twenty-three-year-old chemistry graduate Emma Hedges (Molly Windsor), who has just gotten a new job at SIFA. But when Emma discovers a familiar looking case study, she comes face to face once again with the unsolved case of her mother’s death. Re-opening the case once more, Traces spirals into a crime thriller as Emma works with her new bosses and a committed detective to uncover the truth once and for all, no matter how dark the places it takes her. 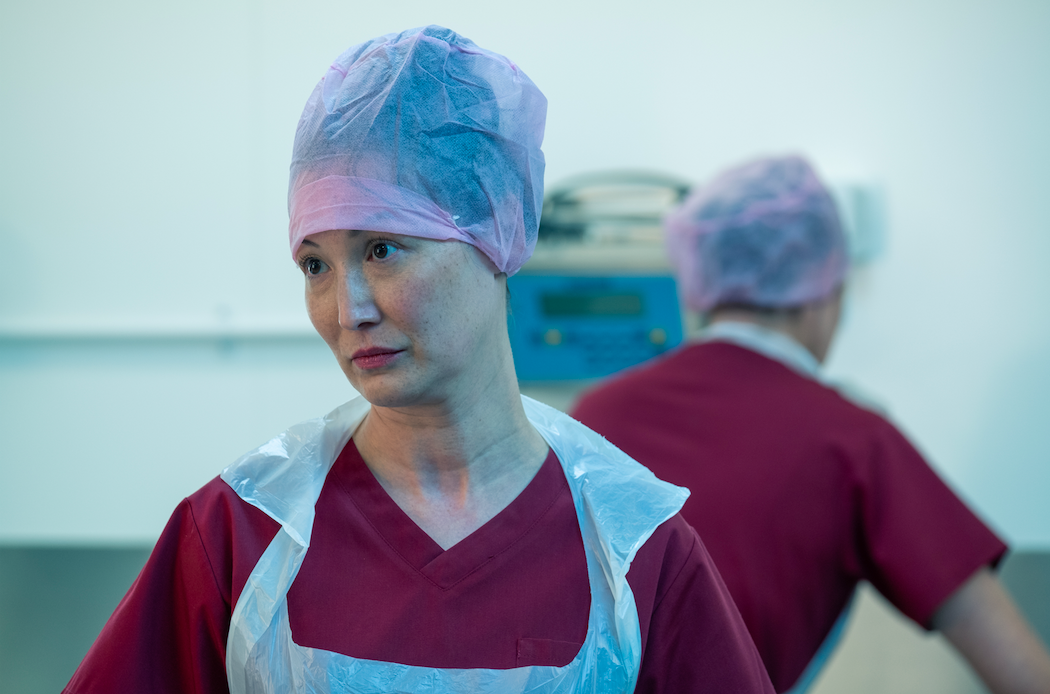 In preparing for the role, Laura explains how the team sent the cast to a real life lab in Preston, England, and heard from real life forensics scientists on their work and daily lives. “We checked out all these mock crime scenes, these burnt-out rooms where scientists could figure out where fires started or their source, and of course, I watched a lot of YouTube videos about the topic,” says Laura. “I also read Val McDermid’s books, which Traces is based on, and this forensics book called All That Remains by Sue Black, and all of that just helped me get into character and understand the process.” 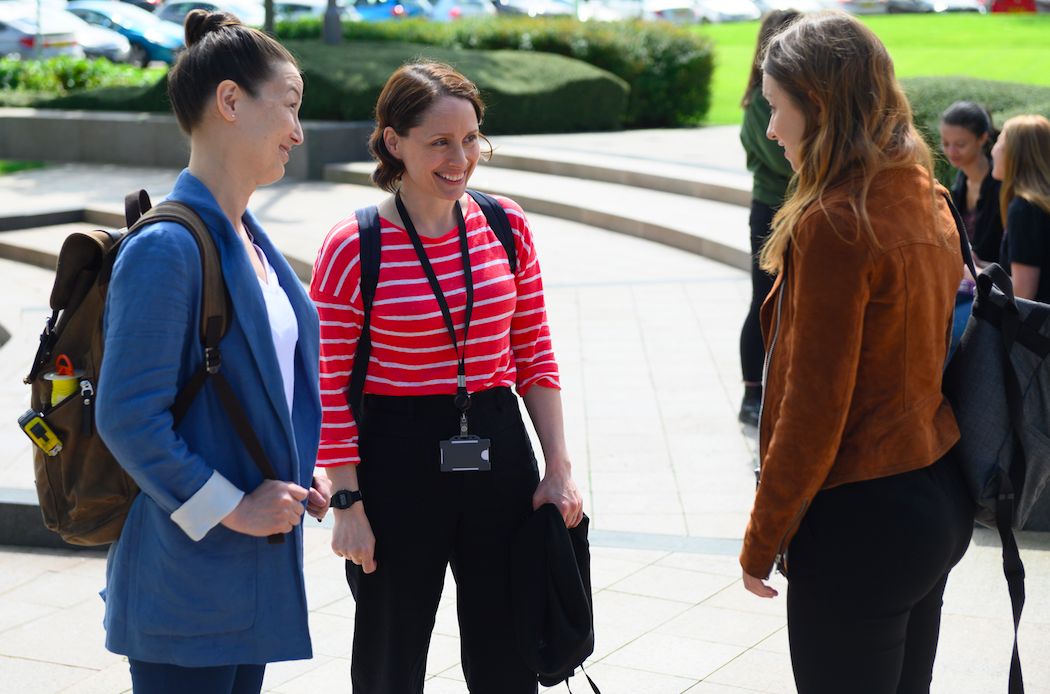 The process of working on Traces has been particularly enjoyable for Laura, who rarely gets a chance to use her natural accent. “Most of it is filmed in England, but it’s such a rarity to be able to hear my Scottish accent and other Scottish accents all around me, which is very comforting,” says Laura. “I can’t cite any particularly interesting incidents on set, but maybe that’s a good thing that we can have such a peaceful time on set. My cast mates and crew…they really feel like a family to me.” 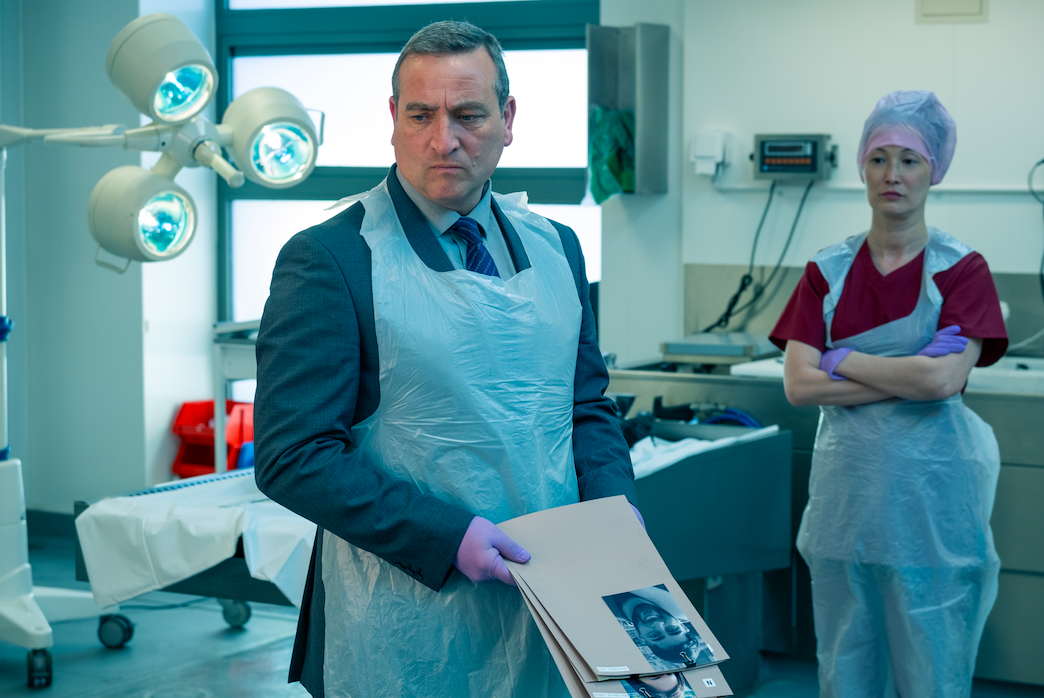 Led by an almost all-female crew and primary cast, it’s also rather timely that Traces will be making its Singapore premiere next week on the BBC, considering it’s International Women’s Month. “It’s been such a treat to work with the production company, and I really like how they’re not specifically saying this part has to be a woman, but really just finding the people who are best for the job, with pretty equal representation across the sexes on this particular show,” says Laura. “I’ve really noticed there’s been a change in female representation on screen over the last 10 years, and there’s more and more interesting and complex parts available.” 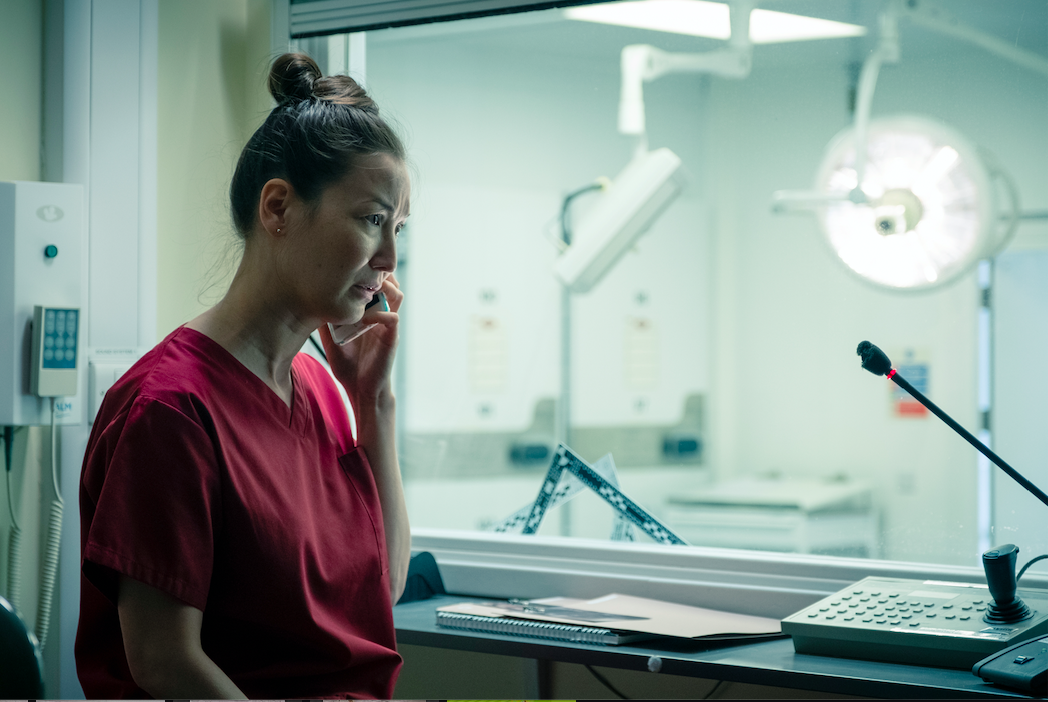 “When I was watching TV way back in the ’80s and ’90s, you’d be hard-pressed to find a show where you have a woman who wasn’t playing a wife,” she adds. “I’m really glad that things are changing, and seeing young women, like my own daughter, see these kinds of characters onscreen, well, she knows it’s all fiction, but it creates this subconscious idea in them that women really can be and do anything, you know?” 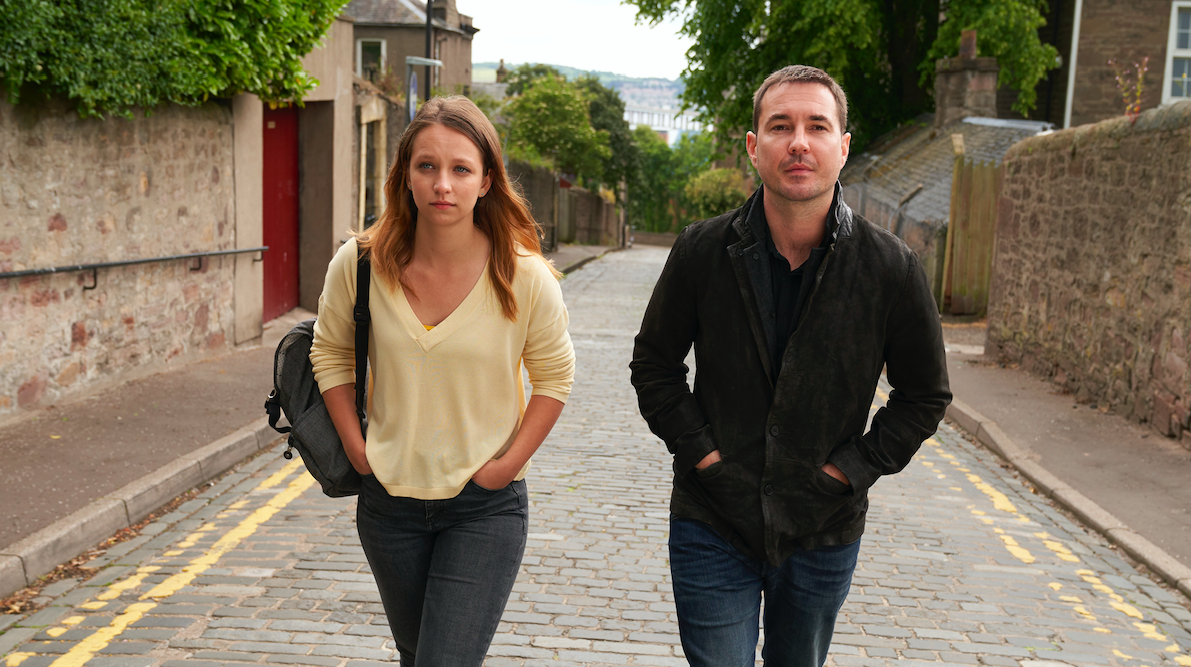 As for why viewers should catch Traces, Laura concludes: “There’s so much detail in the show, and it’s a rare production that really respects the process, the meticulous chemistry work and the effort that goes into solving crime. But at the same time, there’s this thrilling crime narrative that brings everything together, and I love the overarching story of this young woman solving her mother’s murder with forensic science. There’s something in it for both crime diehards and casual viewers, and you won’t get bored watching it.”